Which used Mitsubishi Outlander 4x4 should I buy?

The Outlander was originally available with either a 138bhp 2.0-litre diesel engine or 168bhp 2.4-litre petrol engine. In 2009, the Outlander underwent a face-lift that introduced the 2.2-litre diesel found in the Citroen C-Crosser, Peugeot 4007 and Land Rover Freelander of the same generation.

For its better value and fuel economy, our choice would be the older 4x4 2.0-litre diesel. It manages 41.5mpg and emits 180g/km CO2. The later 2.2 is more powerful, offering 171bhp, but fuel economy suffers as a result and used prices remain high. Mitsubishi later offered a two-wheel-drive version of the 2.2 diesel, but used prices remain high. The 2.4 petrol is undoubtedly fast, but pricey to run against the diesel versions.

Before 2009, the trims included Equippe, Warrior, Elegance or Diamond and afterwards it became GX2, GX3 and GX4. We recommend sticking with either Equippe or GX2, which get air-con, a CD player and electric windows as standard. However, if you want seven seats, you'll have to go for one of the more expensive options. 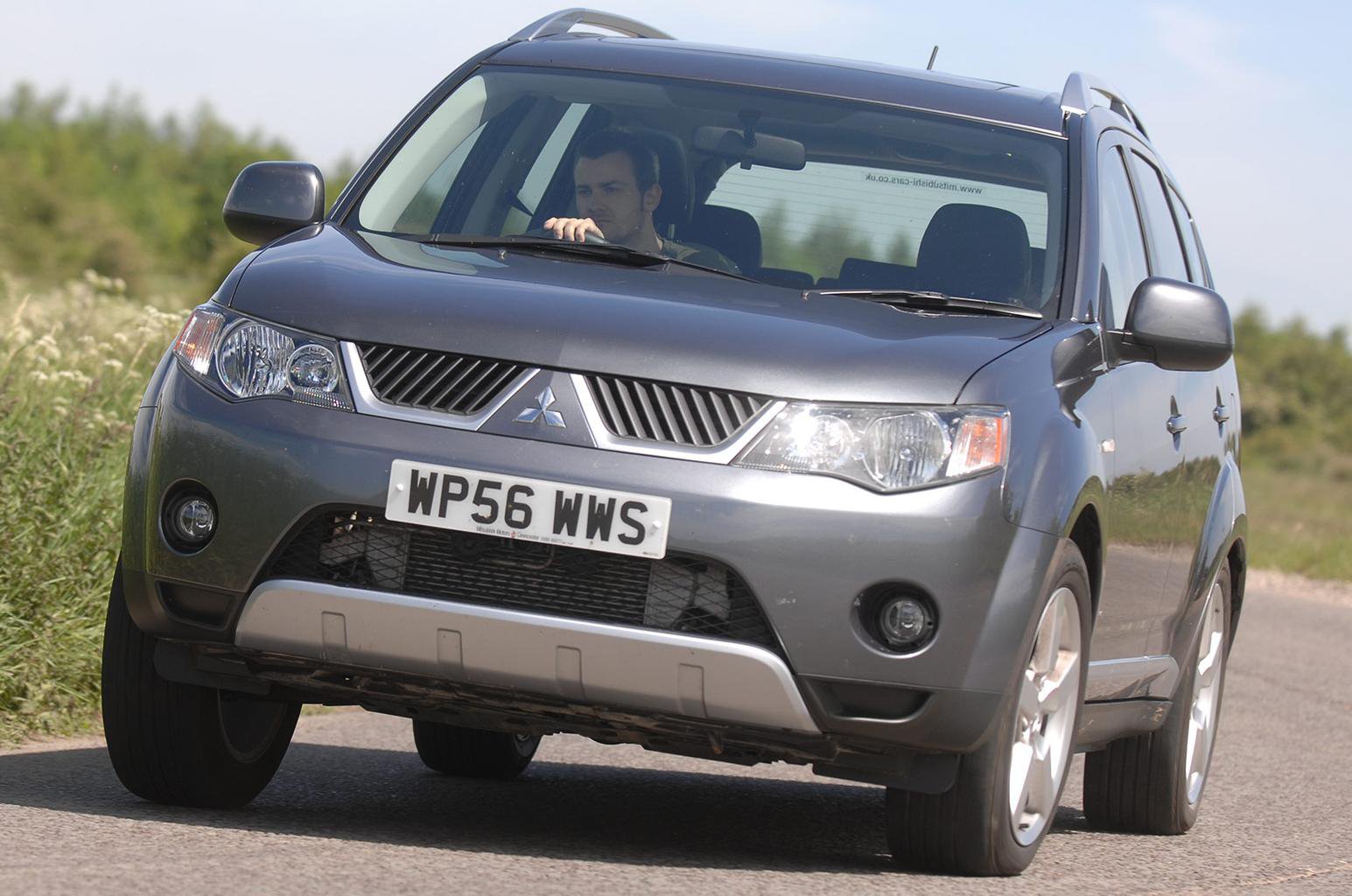