What used Mitsubishi Shogun 4x4 will I get for my budget?

How much does it cost to run a Mitsubishi Shogun 4x4?

That big diesel engine isn't the most economical unit, so expect large fuel bills in both versions of the Shogun. They both have a lot of weight to pull around. Annual car tax will be high, unless the car's been registered after the tax changes of April 2017 came into force, in which case it'd be charged at the flat rate currently £140 a year. Service intervals are every 12 months, so costs are higher than average. Either way, if the car is under three years old, it will pay to check if it is already covered under a servicing plan from its previous owner. 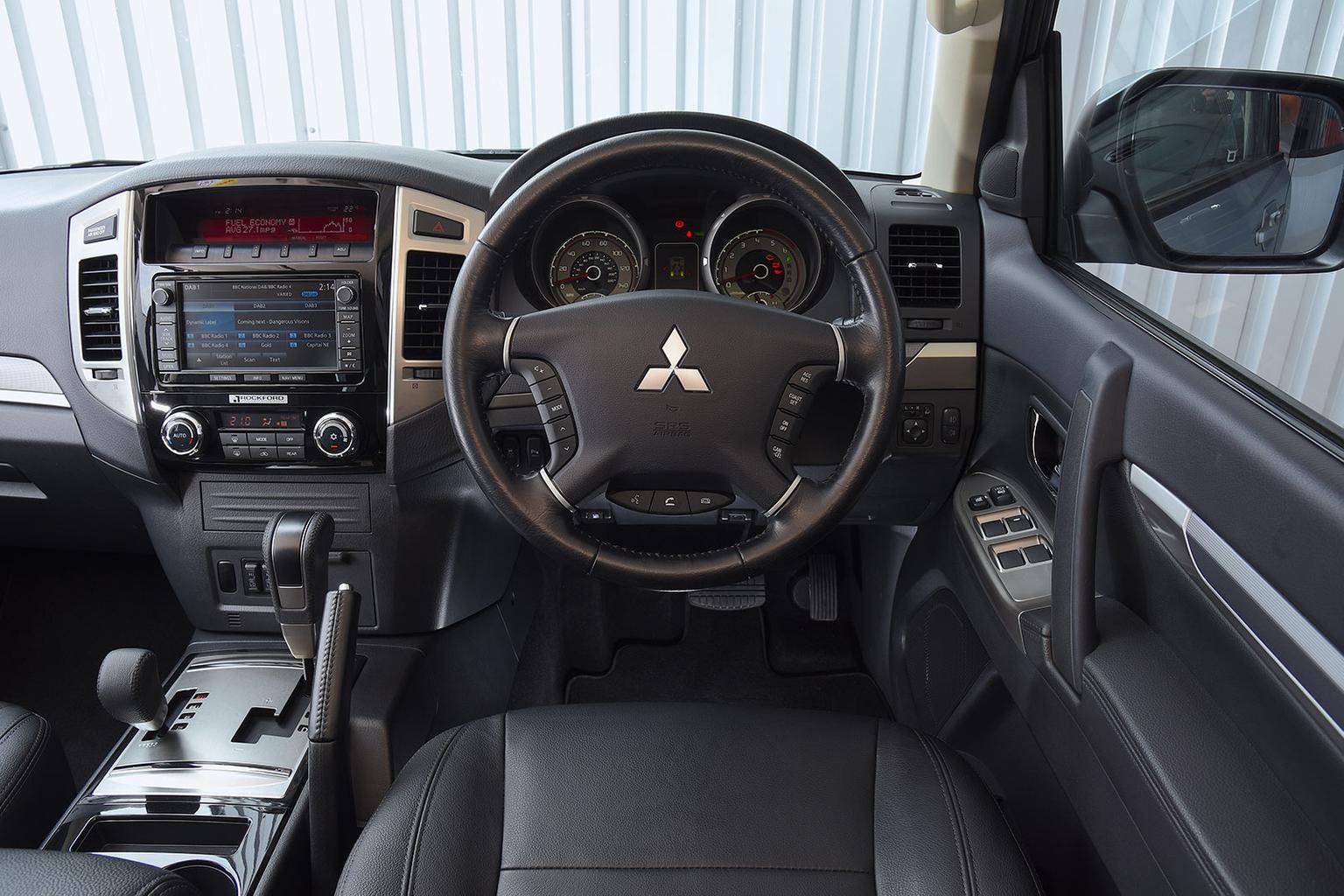