What used Mitsubishi Shogun 4x4 will I get for my budget?

How much does it cost to run a Mitsubishi Shogun 4x4?

Inevitably, a Shogun will cost a lot to run. The petrol cars struggle to get much more than 20mpg, and even the diesels return less than 30mpg on the combined cycle.

That said, it's no worse than any of its rivals, and considerably better than some. None of its competitors do much better than the diesel Shogun's 29.7mpg, although the XC90's 31mpg is good.

Likewise, servicing will set you back a fair whack. Finally, average repair costs are reasonable, dearer than on a Discovery, but much cheaper than on a Landcruiser. 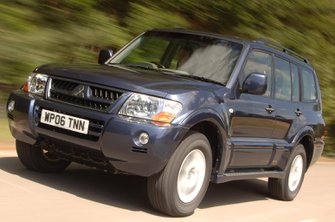