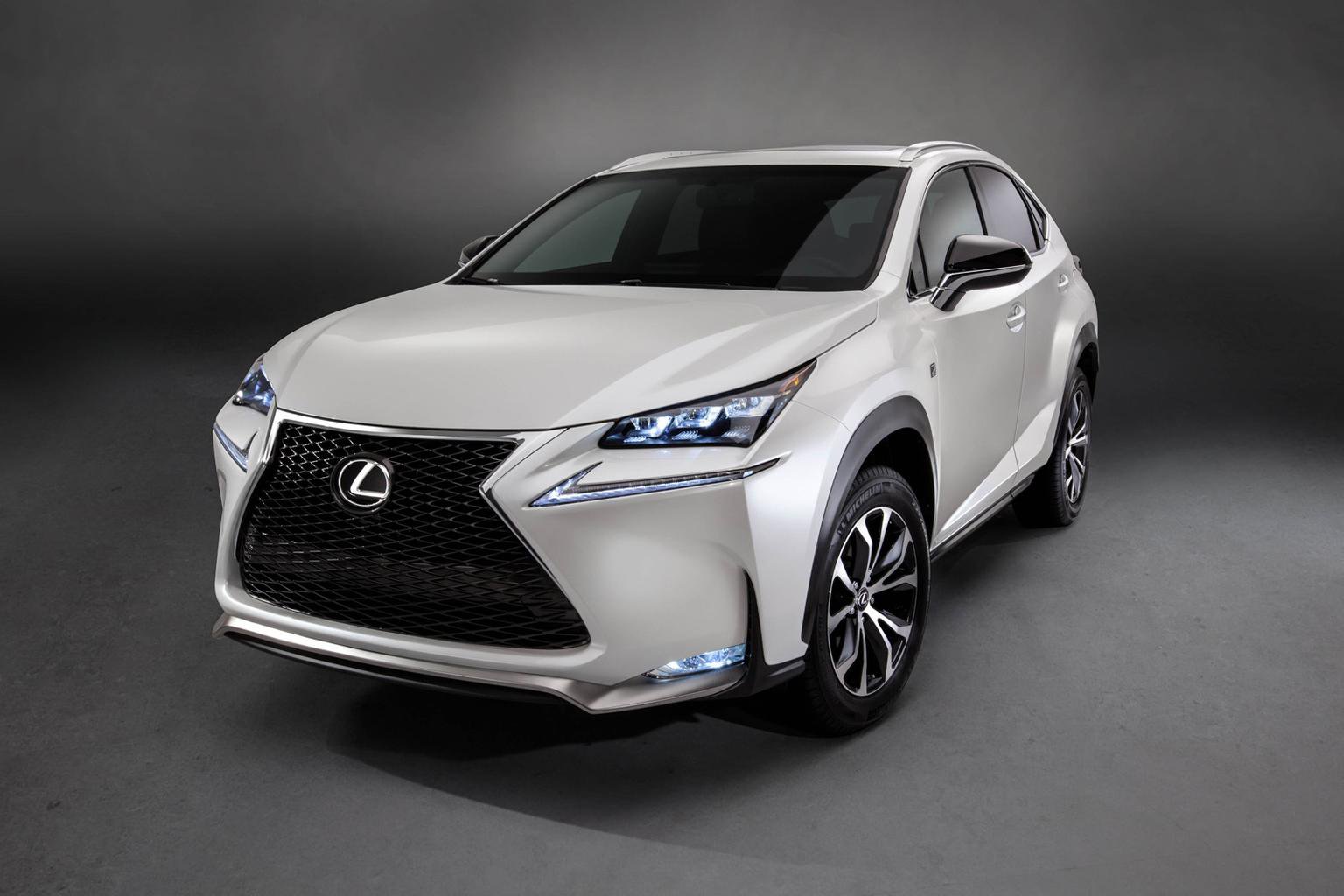 Lexus's 2015 turbocharged petrol version of the NX300h, complete with an all-new engine. It joins the NX range alongside the existing NX300h petrol-electric hybrid model.

The petrol engine produces 235bhp and emit 183g/km of CO2 with a claimed fuel economy of 35.8mpg.

Its chief rivals are the Audi Q5, BMW X3 and Range Rover Evoque.

It will need to be seriously good to beat our current favourite in the class – the BMW X3 – which is spacious, good to drive and well-equipped.

Discounts are hard to come by for the NX300h, so expect them to be similarly rare for the NX200t.