Home
News
2016 What Car? Car of the Year winners – one year on
news

On Wednesday 11 January we'll reveal the winners of the 2017 What Car? Car of the Year Awards, but how have last year's winners stood the test of time?...

The annual What Car? Car of the Year Awards are the UK's motoring Oscars, with a win among the most sought-after accolades in the car industry.

With 15 separate categories, we name everything from the best city runabout and family hatchback on sale, to the best large SUV and sports car. Plus, we reveal the overall Car of the Year – the model that has moved the game on more than any other.

Ahead of the 2017 Awards, which will be held on Wednesday 11 January, here's a look at the curent champions and the cars with a chance of beating them. 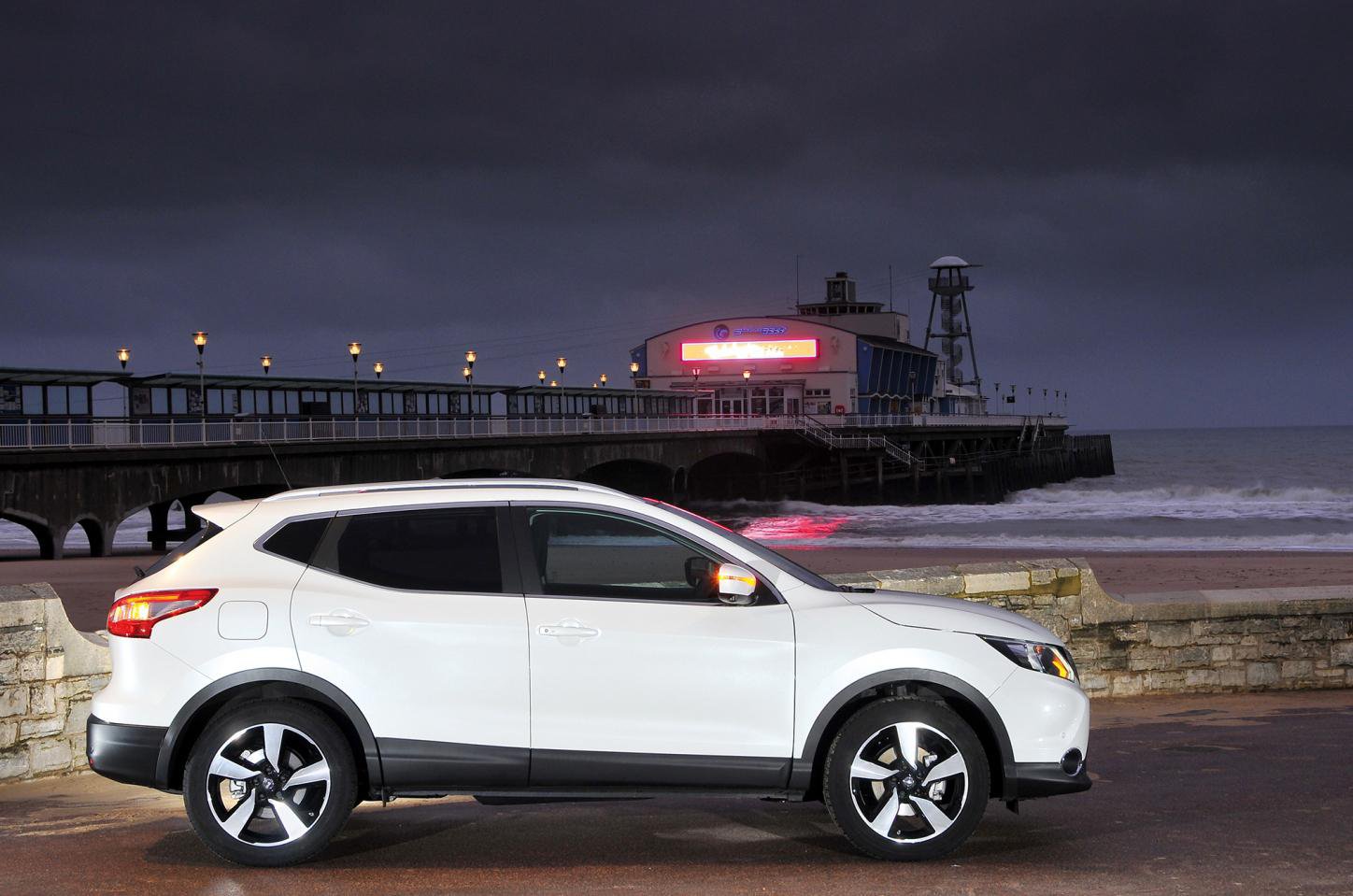 Our reigning City Car of the Year is the Hyundai i10, because it's quiet, roomy, excellent value for money and has a long warranty. However, since the 2016 Awards, Volkswagen has revised its rival Up, giving it a more sophisticated infotainment system and an efficient new turbocharged engine, while Hyundai has responded by fitting top-spec i10s with a user-friendly touchscreen.

Read our full Hyundai i10 review

Find a great Hyundai i10 deal 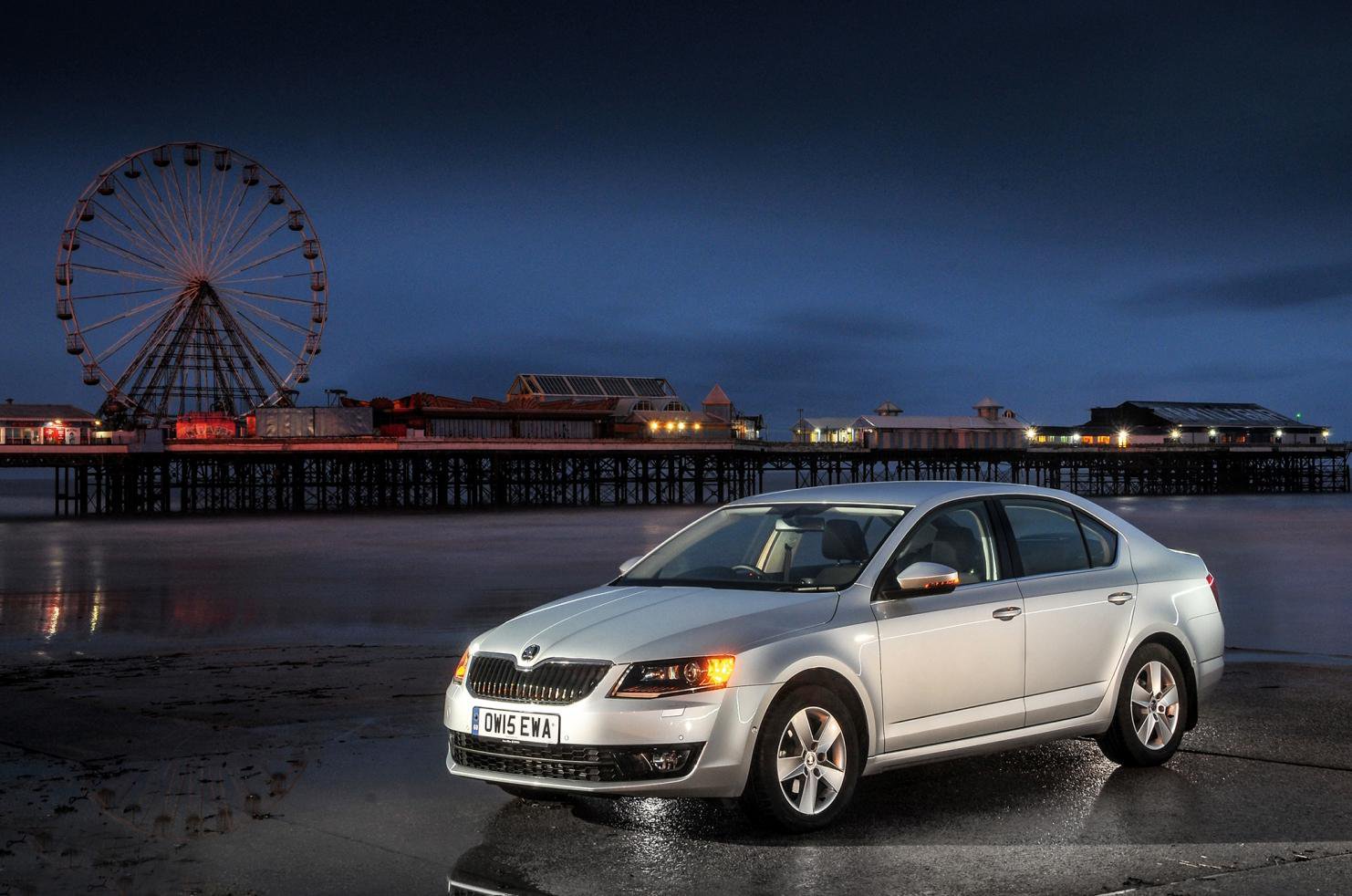 Our favourite small car at the 2016 Awards was the Skoda Fabia, which combines a spacious and well equipped interior with composed handling, and undercuts many of its key rivals on price. Stylish rivals released in the last 12 months include the all-new Citroën C3 and Nissan Micra, and the Fabia also faces competition from the much cheaper Ford Ka+. 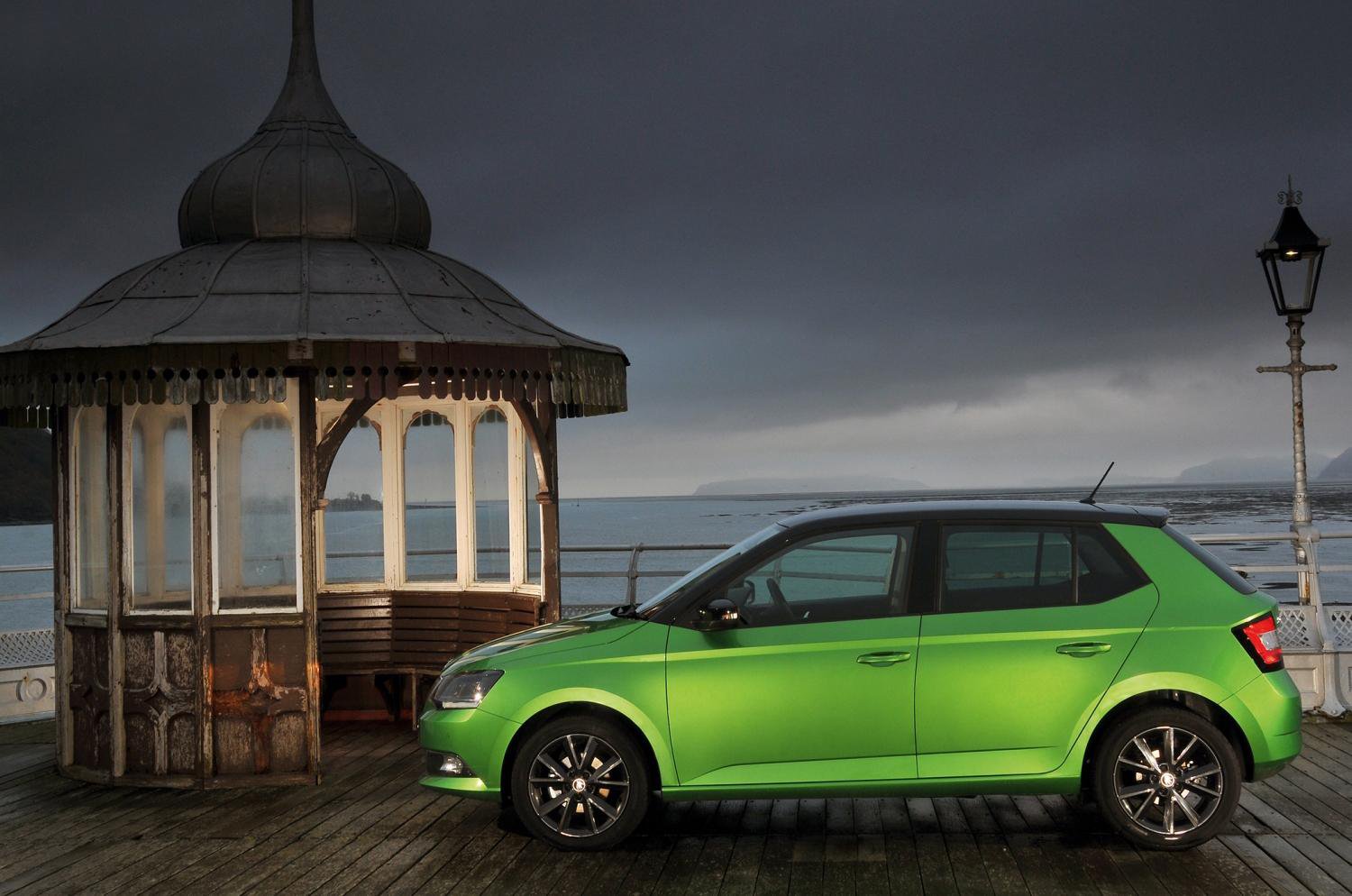 We're big fans of the Skoda Octavia's practical interior, keen pricing and low running costs. But a host of new family cars have been launched since the 2016 Awards, ranging from the spacious new Honda Civic to Hyundai's frugal Ioniq hybrid and revised versions of the Audi A3 and Seat Leon. As with Hyundai and the i10, Skoda has responded to the challenge by tweaking the Octavia. 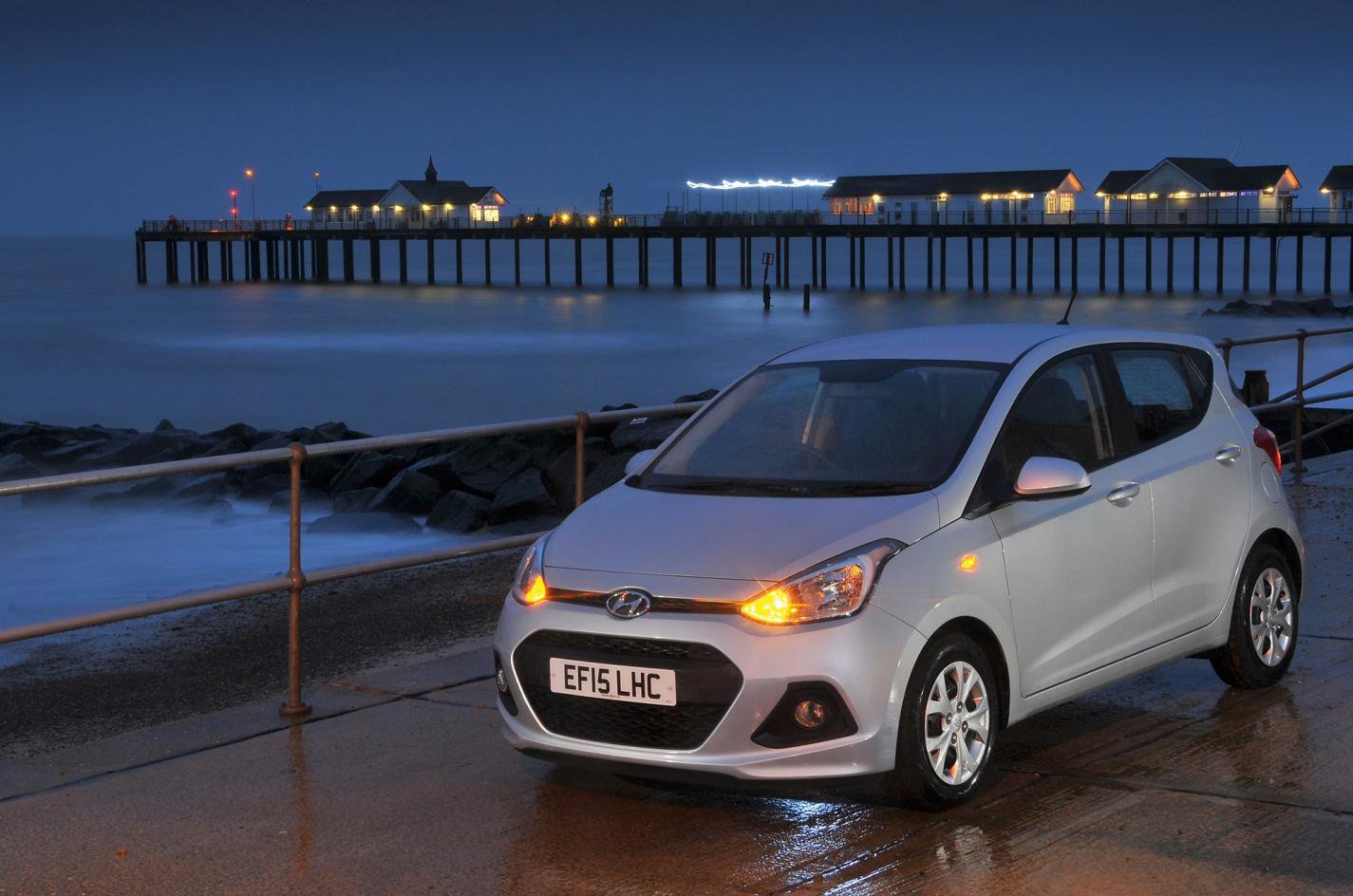 The Nissan Qashqai was the car that kicked off the trend for mainstream small family SUVs, and its comfortable ride and superb refinement continue to impress. The latest brand to enter this market is Seat, with the Ateca, plus the new Q2 is Audi's most affordable SUV yet, Toyota has just introduced its radically styled C-HR, and Volkswagen has replaced its popular Tiguan.