More for you |
Best deals on What Car? Used Car BuyingVIDEO: New 2020 Jaguar F-Type V8 reviewCan I buy a car on finance and then pay it off? I can't use my £68,000 sports carUsed test: Jaguar F-Type vs Mercedes-Benz SL
Home
First drive
2017 Jaguar F-Type 2.0 i4 300 verdict and specs
first drive

You can now buy the Jaguar F-Type sports car with a turbocharged 2.0-litre engine, but can this new model match the appeal of the pricier V6 and V8 variants?... 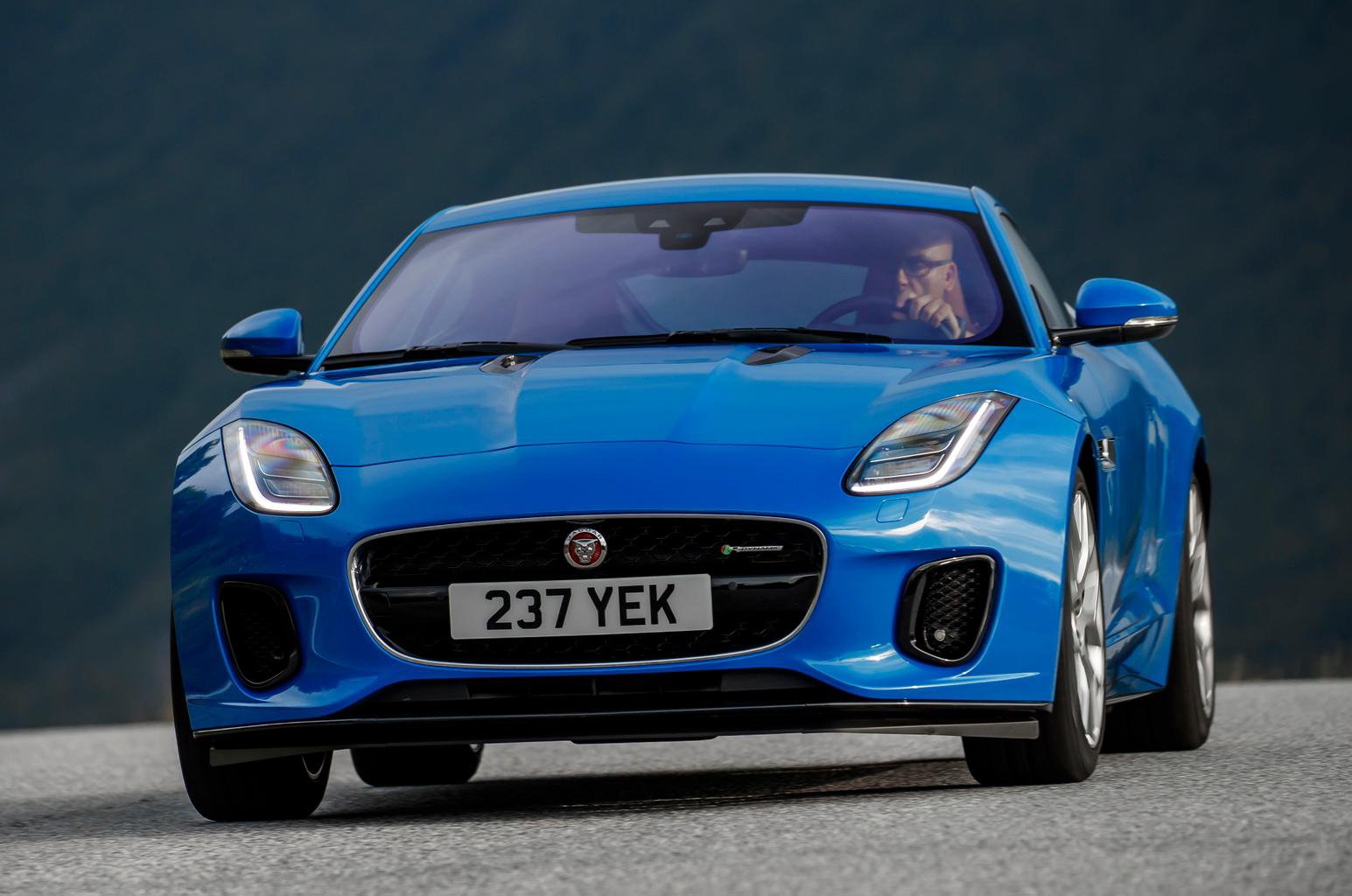 We can certainly see the appeal of the 2.0-litre F-Type; it looks almost identical to the V6 model, aside from the fact it has a single exhaust rather than two, yet it's cheaper to tax and bumps the official average fuel economy from 28.8mpg to 39.2mpg. But at almost £50k it's hardly for those on a budget, and anyway, we'd expect economy to be closer in the real world.

Given that there's also a narrow price gap between this 2.0-litre and the 3.0-litre V6, we’d still recommend the latter for its more tuneful engine note. Or if you're not worried about such things, then you should consider the faster and more agile Porsche 718 Cayman, which costs about £6500 less. 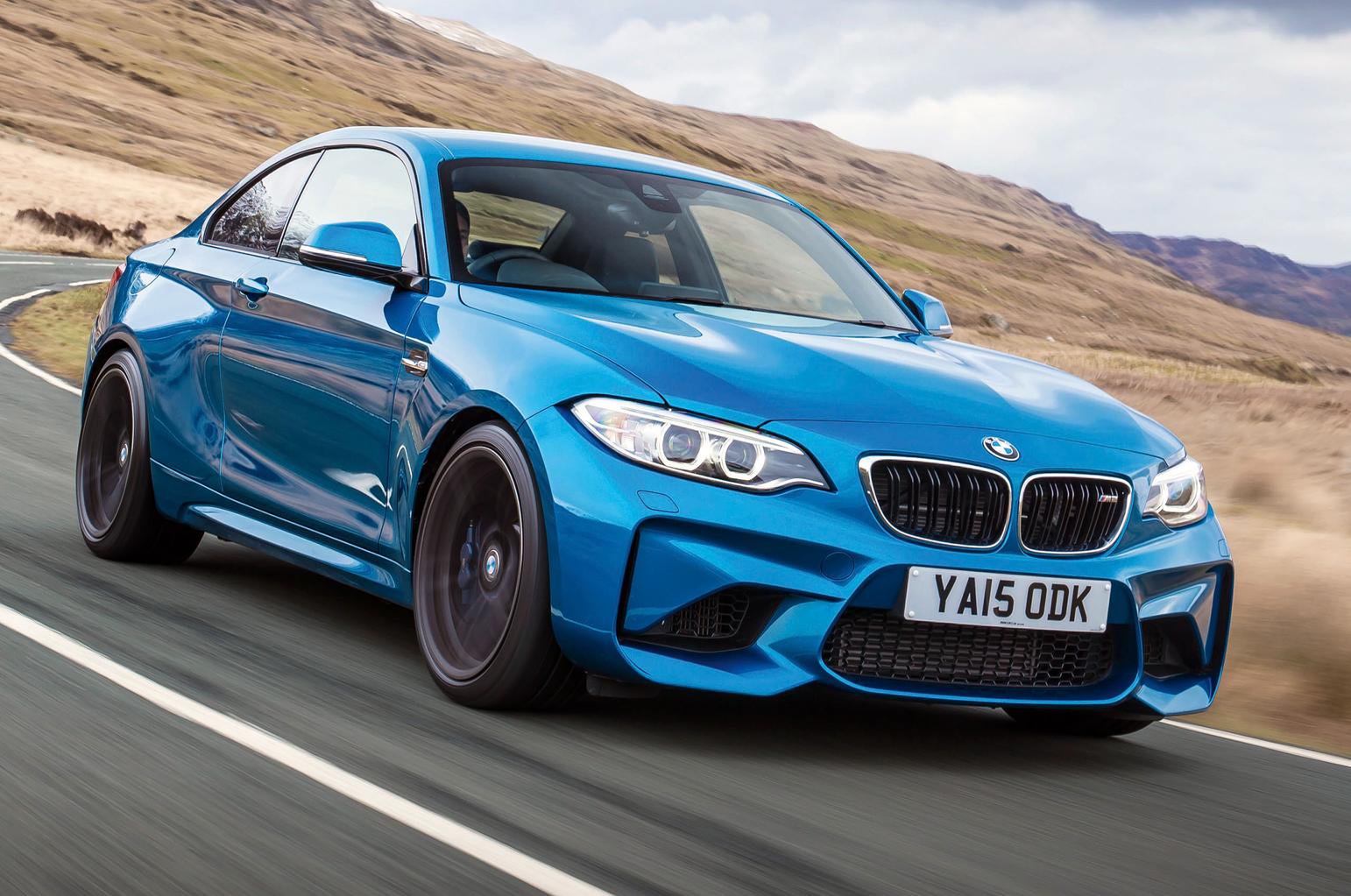 A 4.0-litre twin-turbocharged V8 with a heady 469bhp is at the heart of this high performance C-Class, meaning 0-62mph takes just 4.3sec. Some rival sports saloons are more precise to drive and even faster, but few will make you smile as much as the C63.

Find a great deal on a Mercedes-AMG C63 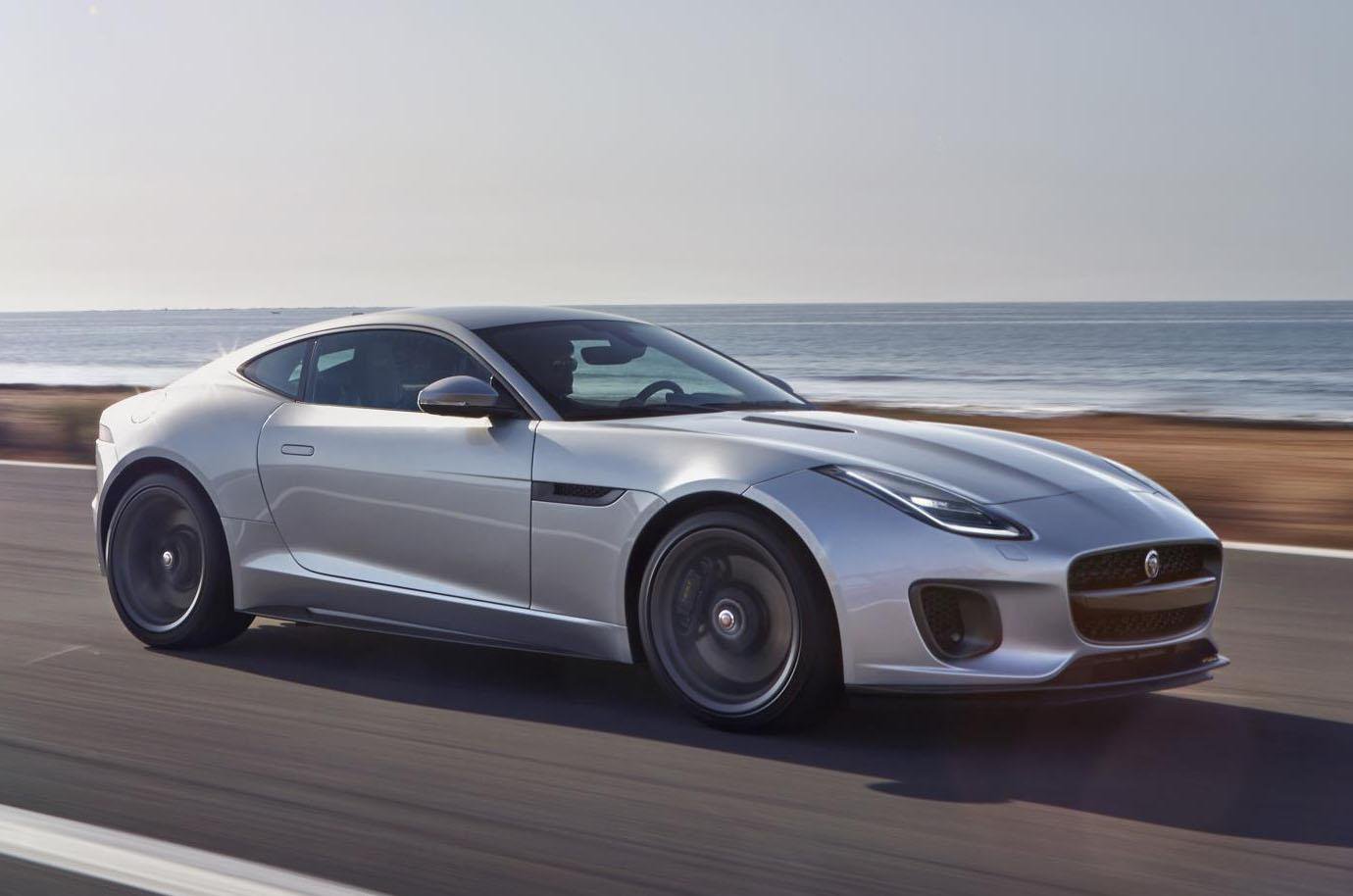 While Jaguar now offers a 2.0-litre turbo version of the F-Type, it's the supercharged V6 that we recommend, because it sounds much better and carries only a small premium. It also gives you the option of a manual gearbox, whereas the 2.0-litre car is auto only.

Find a great deal on a Jaguar F-Type Coupé 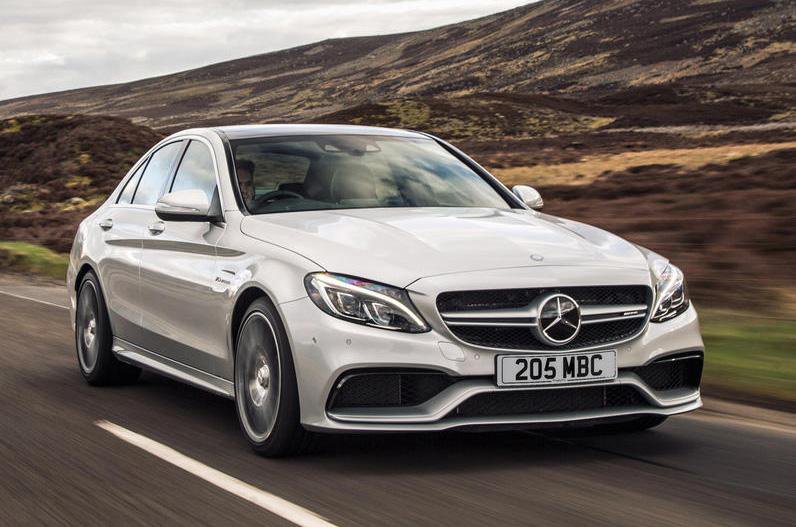 If you're looking for a sports coupé that's also surprisingly practical, the BMW M2 should definitely be on your shortlist. An enhanced version of the already rapid M240i, it has a 365bhp 3.0-litre straight-six petrol engine under the bonnet and is the kind of car that you’ll be looking for excuses to drive.

Find a great deal on a BMW M2