The Volkswagen Polo 1.0 65 petrol is the cheapest engine in the Polo range. Does that make it a bargain, or simply mean you are getting what you pay for?... 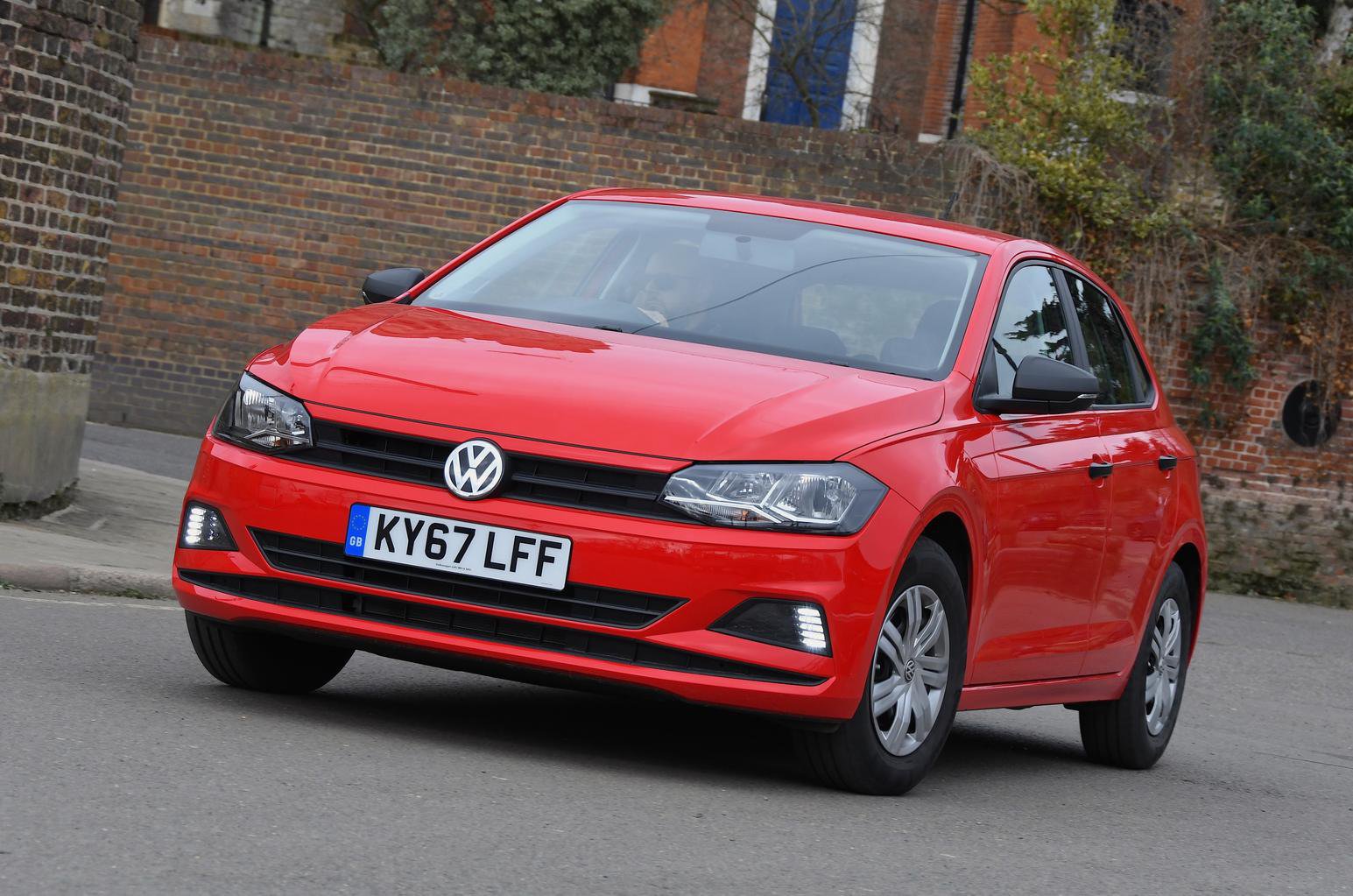 Despite losing out to the all-new Seat Ibiza in our annual Car of the Year awards, the Volkswagen Polo is still well and truly loved in the What Car? office. Put simply, no other car in the Small Car class (Ibiza included) offers such a refined and upmarket driving experience in such a practical yet compact package.

In fact, we’d go so far to say that the Polo’s upmarket image has become its USP in recent years. Which got us thinking. Does this ‘air of class’ pervade right down to the base model? After all, one of the biggest reasons for buying a small car is its appealing price; you shouldn’t have to spend a lot to get a good runabout, whether you’re buying outright or on finance.

So to find out, we’re testing a Polo in entry-level S trim with a base-spec naturally aspirated 64bhp 1.0-litre petrol engine. As standard it comes with air conditioning, electric front windows, an 8.0in colour touchscreen infotainment system, automatic emergency braking and steel wheels. Apart from that last item, a pretty generous specification, then.

But the real question remains: is 64bhp enough in an upmarket hatchback? 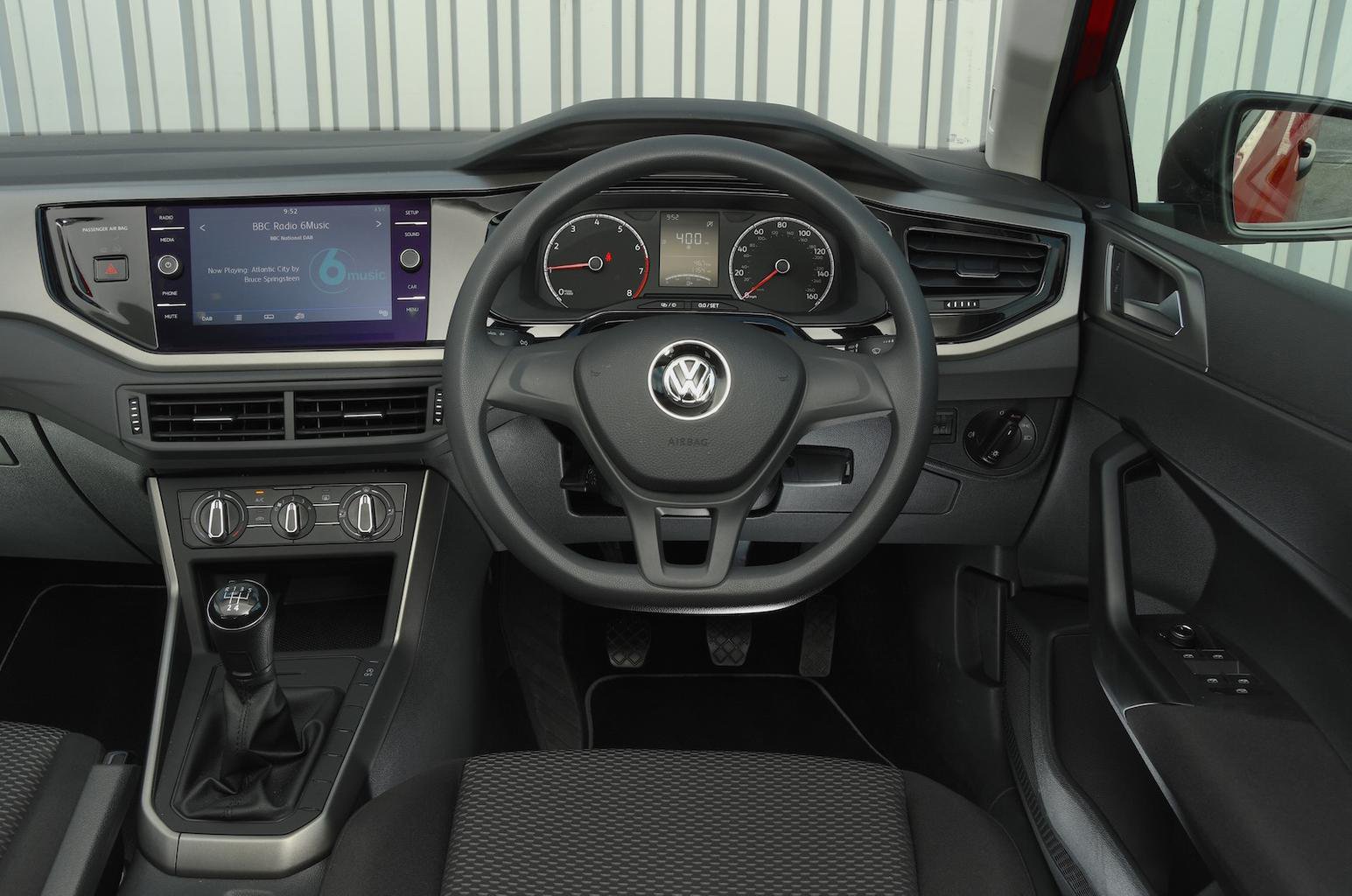 In the last couple of years the development of smaller, turbocharged petrol engines has been relentless. You can now find them in everything from seven-seat SUVs to full-sized hatchbacks.

And yet, we think they’ve always worked best in compact cars like the Polo. With great low down shove and very little weight to pull around, buyers get decent performance and good fuel economy. It’s little wonder the 95PS 1.0-litre TSI petrol is currently our favourite engine in the Polo range.

However, these turbocharged units cost quite a lot to produce, so when it comes to offering buyers engines at a lower price point, manufacturers often offer old-school, non-turbocharged motors, such as the one in our test car. And on paper at least, it looks rather compelling.

At £2000 less than the cheapest turbocharged Polo offering, the 1.0 TSI 95 SE, this 1.0 65 in S trim is very cheap to insure (it's in insurance group one) and it’s claimed to return a very respectable combined 58.9mpg.

However, it’s not all-good news, as the loss of a turbocharger from the compact 1.0-litre engine has a massive effect on performance.

Plant your right foot and the engine builds revs rather lethargically, never finding the same get up and go as its boosted brethren. This shouldn’t come as a surprise, because losing the turbocharger slices nearly 50 per cent of the engine's torque, and what shove remains comes in at higher revs, so you need to rev it harder. And yet even knowing all this, somehow it still manages to feel slower than its 0-62mph time of 15.5sec would suggest.

That lack of punch is a hindrance around town, but a real frustration for anyone venturing onto a motorway. However, when you (eventually) get up to speed the engine is impressively refined, with very little of the pronounced thrum that you often hear from three-cylinder engines. Nevertheless, the 1.0 65's performance failings start to make the TSI’s price premium look wholly reasonable.

Where this base Polo still betters any rival, however, is in ride comfort. On tiny 14in wheels the car takes speed bumps and potholes in its stride, and despite exhibiting a bit of body roll, there’s plenty of grip, too. As a hatchback to use day-to-day, the Polo still reigns supreme. 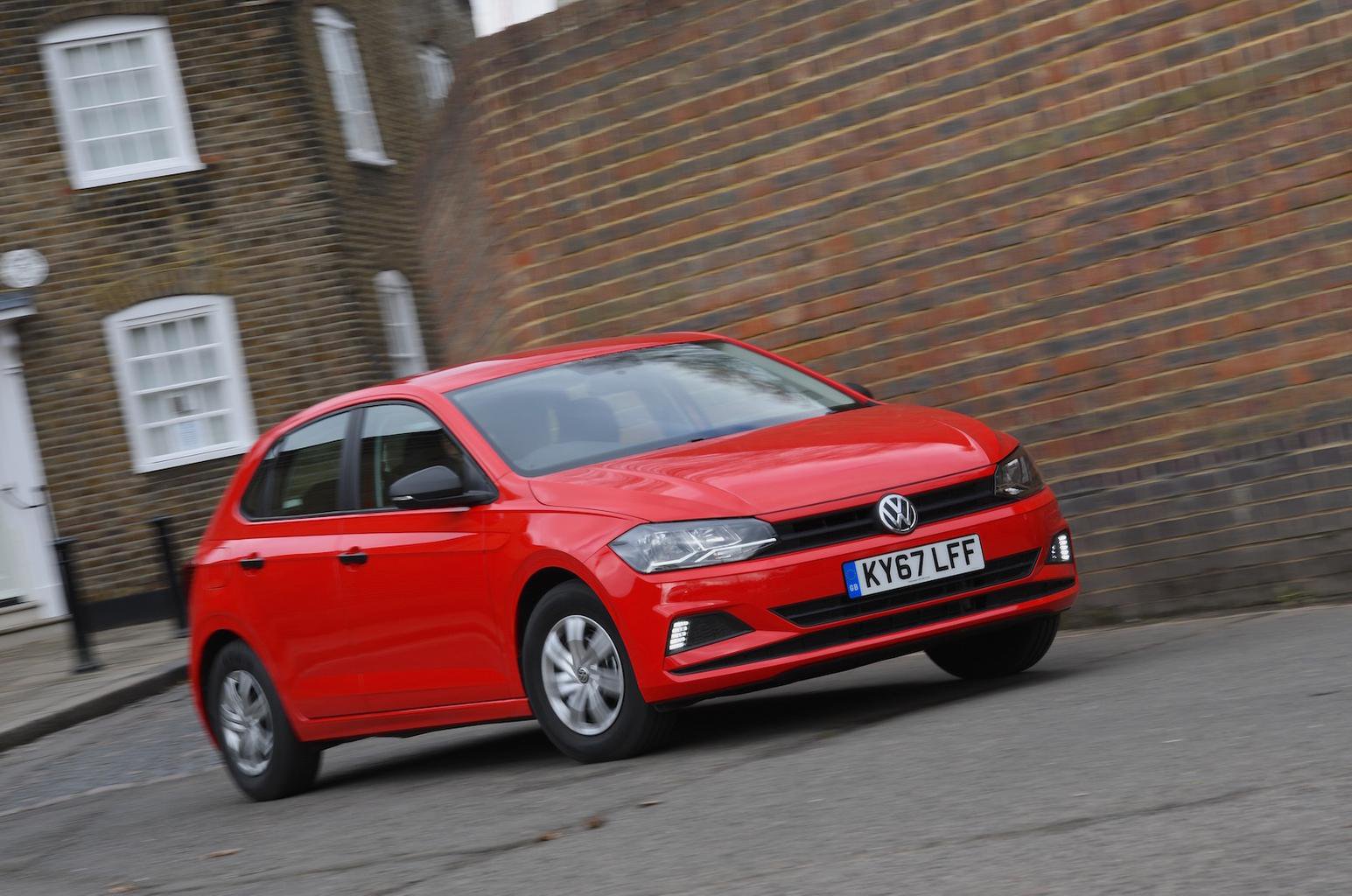 For our full breakdown of the Polo’s interior, head over to our full review. But to summarise, the Polo is surprisingly plush for a base model and overall build quality is up there with the best that the VW Group has to offer.

A soft-touch upper dashboard comes as standard (which can’t be said for the Seat Ibiza, and the swanky glass-fronted 8.0in infotainment touchscreen helps to lift the otherwise austere look. The screen is also clear and intuitive to use, and while we would add Apple CarPlay and Android Auto for £165 to improve usability, it is without doubt one of the best systems in the class.

In terms of practicality, the Polo also performs brilliantly, offering considerably more legroom than you’ll find in the back of a Ford Fiesta or Skoda Fabia, and there’s plenty of head room for six-footers. In fact, the only car in the class that offers more space is the MPV-shaped Honda Jazz. 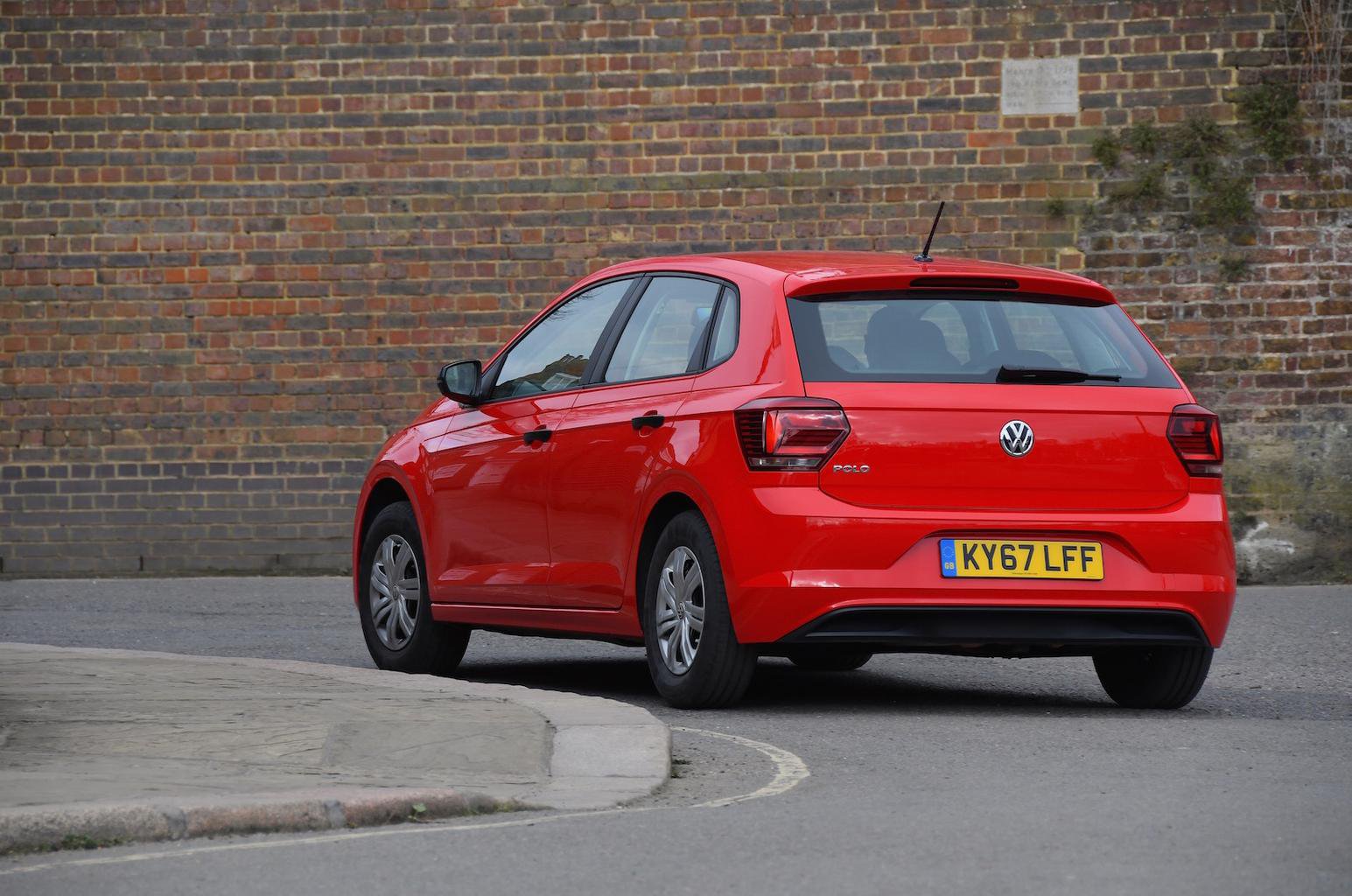