We know the Volvo XC40 is a class act – after all, we named it our 2018 Car of the Year – but is this T5 petrol worth considering over the excellent diesel?... 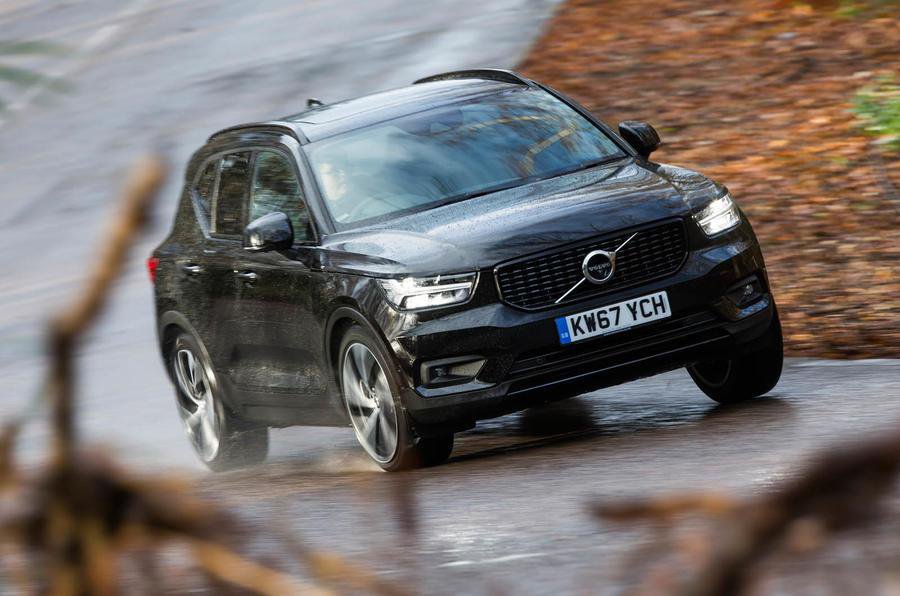 January blues. Are they still lingering like a wet cloak of woe, even now February beckons? Well, here’s a news fillip to lift your mood: the What Car? Car of the Year Awards. Yes, every January since 1978, What Car? has singled out the most marvellous motors from various categories that are deserving of praise, and last week we announced 2018’s ripe crop. But only one car gets the spangly gong for best of the best, driving off with the overall Car of the Year award.

"So which is it?" you may well ask. It’s the cracking Volvo XC40 – and the version we chose was a diesel, the D4 R-Design, because it’s clean and combines strong performance with decent economy and emissions. Now, to find out just why the XC40 is such a celebrated machine, you should head to our full review. But if you don’t fancy our recommended diesel, is this turbocharged, 244bhp 2.0 T5 petrol a sensible alternative? 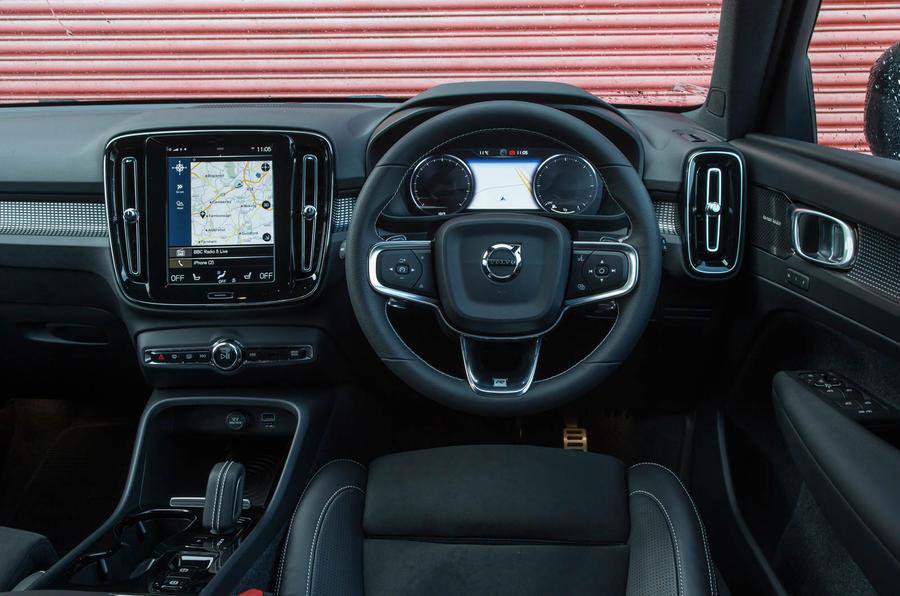 Petrol, 244bhp, sensible – and all in the same sentence? If shock at the apparent incompatibility of the first two points with the third just caused you to spray a mouthful of coffee over the screen, sorry – but do bear with us. You see, right now the T5 is the only petrol variant in the XC40 range, but there will be cheaper, less fuel-guzzling petrol options (along with more diesels and a hybrid) in due course.

But if you’re looking for something with a bit of vim, the T5’s certainly more vigorous than the diesel. It rips through a 0-62mph sprint in just (a claimed) 6.5sec and, en route, you'll discover it’s blessed with a spry, free-revving character. With standard four-wheel drive, it’s able to diligently direct all that power to the ground so, broadly speaking, you’ll find it's just as racy away from the lights on a wet or dry road.

For those simply after a relaxing drive, it’s the usable nature of the performance that’s probably of greater relevance. While there’s not a vast amount of shove right at the bottom end of the rev range, once the rev counter needle strikes 2000rpm the T5 switches on, pulling hard in the lower gears and solidly in higher ones.

It’s not a particularly thrilling engine to listen to, but the fact that it’s smooth and quiet is the important point and one area where the T5 clearly has an edge over the grumblier D4 diesel.

Just because the XC40 is our Car of the Year doesn’t mean we’re blind to its faults, though. The eight-speed automatic gearbox that’s standard on the T5 is one area of weakness, being slow to react at times when you kick it down. You get paddles behind the steering wheel to change gear yourself, but even then the shifts aren’t as snappy as some rivals.

That said, there's very little else to complain about and, performance aside, this T5 petrol feels much like the diesel. Okay, the steering and chassis’ composure aren’t as accomplished as those of the sharper-handling Volkswagen Tiguan, but they're still more than adequate for a family SUV. Anyway, in this class, ride quality – rather than on-the-limit handling prowess – is arguably the bigger virtue, and that's precisely where the XC40 excels.

So far, we’ve only tested versions fitted with sports suspension and big 20in wheels but, despite those perceived disadvantages, the XC40 is still supple and compliant whether you’re on scruffy town roads or undulating trunk routes. Sure, it gets a little floaty at times, but it never jars you in the manner a BMW X1 would.

The 20in wheels do cause a degree of drone at speed, but not noticeably worse than its rivals, while wind noise on the motorway is kept very well supressed. 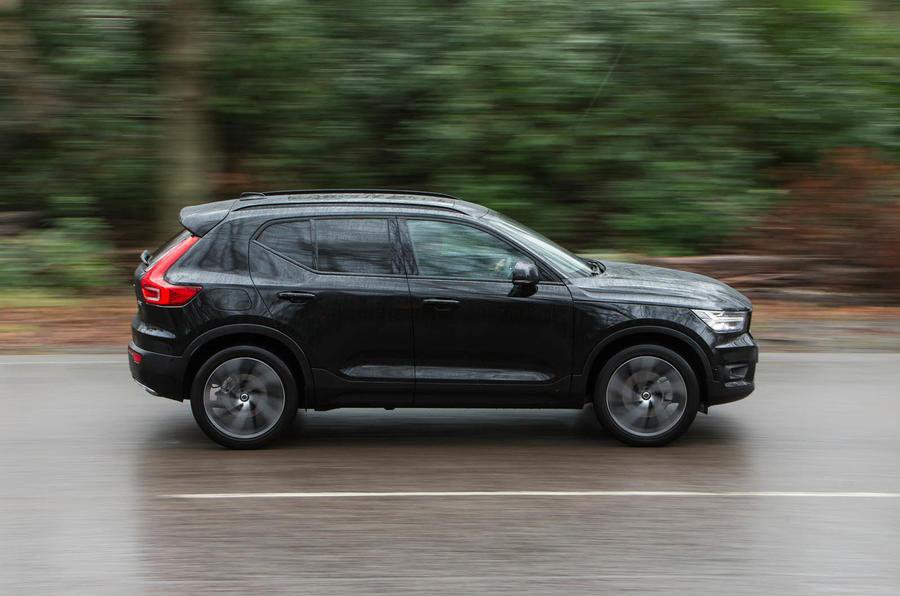 Again, for an in-depth analysis of the XC40’s inside – everything from how many suitcases the boot fits to how easy the infotainment screen is to use – click here for our full review. But here’s a rundown of the highlights.

For a start, the driving position is excellent, especially with the comfortable sports seats fitted to our favourite R-Design trim, and it’s roomy, too. In the front, there’s ample space even if you are tall, and the wide interior offers plenty of breathing space between you and your passenger.

In the rear, it’s tight for three burly adults to sit side by side for a long drive, but for two adults space is excellent. Even if the person in front has their seat slid well back, there’s still knee room to spare and the amount of room under the front seats for your feet is a boon. Just bear in mind that with a panoramic roof fitted, head room is decent rather than outstanding for very tall passengers.

Although the boot isn’t as accommodating as a BMW X1’s, it’s big enough to prove useful for storing buggies or a family’s luggage – especially if you don’t option a spare wheel, because that frees up lots more space under the boot floor.

One of the most striking aspects of the XC40, and a big part of its appeal, is not simply the airy feel and minimalist Scandinavian design, but the fact that its style is backed by substance; the plush materials and well-damped switches impart a genuinely feel-good premium vibe.