We've driven the 1.5-litre, three-cylinder petrol Volvo XC40 T3 for the first time. Can it maintain the XC40's Car Of The Year-winning blend of talents?... 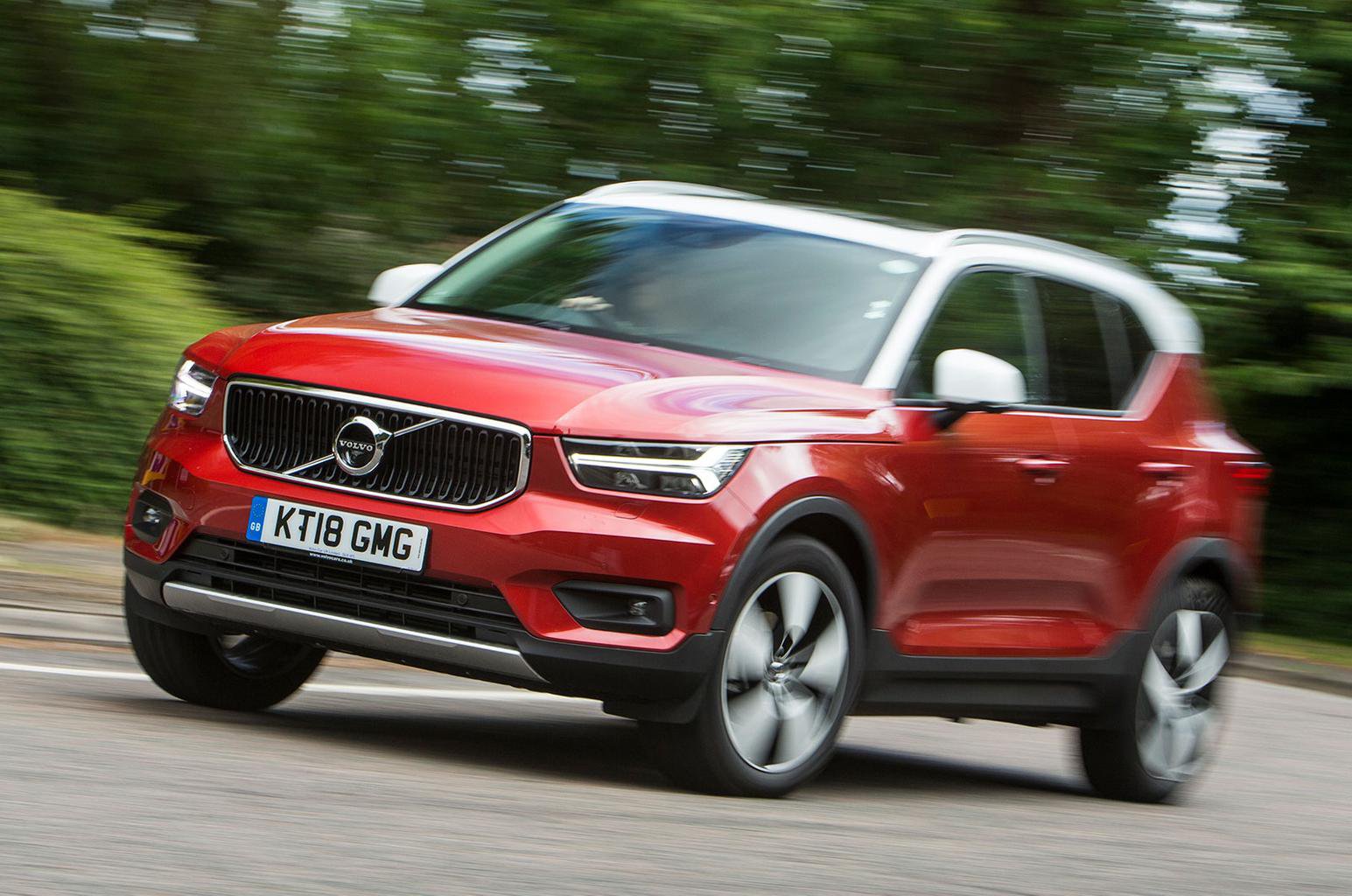 The Volvo XC40 is the Swedish brand's smallest SUV, but so far we've tried it only with relatively big and powerful 2.0-litre engines.

Starting at £27,610, this 1.5-litre three-cylinder petrol model is the cheapest XC40 you can buy and returns more than 10% better fuel economy than the T5 in official tests. It also emits less CO2 (from 144g/km), although the diesels still lead the way for outright efficiency.

But before you get too excited, the T3 isn't available with four-wheel drive or an automatic gearbox and is, unsurprisingly, the least powerful engine in the line-up. Does its relatively low price make up for those shortcomings? 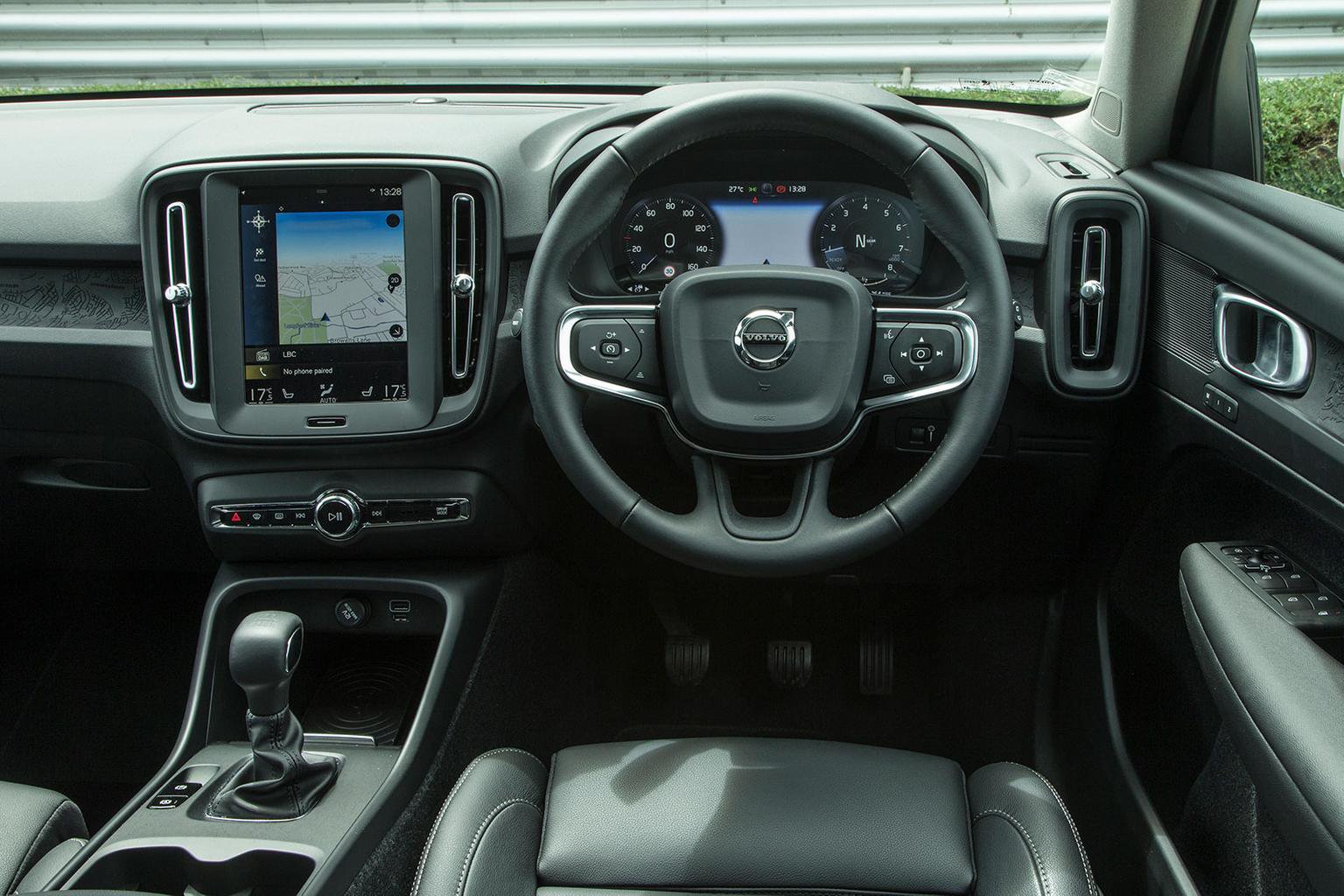 Weighing a shade under 1500kg, the XC40 T3 isn’t a light car for its 156bhp and 196lb ft of torque to haul around. In fact, it’s only around town, and up to around 40mph, that the engine doesn’t feel a bit underpowered.

There’s a pregnant pause before the boost from the turbocharger kicks in, and even then it’s not as healthy a slug of power as you might like. You’ve got to wring out the 1.5-litre engine to get motorway-merging performance, and that simply doesn’t suit the XC40’s breezy, laid-back attitude. Subdued town driving is where the T3 feels most at home, for sure.

The engine itself is relatively hushed at low revs, although even gentle use of the accelerator elicits whooshes and whistles from the turbocharger. Rev the engine hard and it starts to sound a bit breathless and wheezy. At least you don't feel much vibration through the controls.

The majority of unwelcome noise comes through as road roar, though, which is louder than you’d want at motorway speeds, even on the smaller 19in wheels; we’d previously tested the XC40 exclusively on 20in alloys. A BMW X1 is even worse in this respect, mind.

Given that the 2.0-litre engines come exclusively with an automatic gearbox, this is also the first time we’ve tried an XC40 with a manual shifter. It isn't a horror show, but the gearchange is a little stiff and notchy – especially when shifting from second to third.

Our test car was fitted with the £750 adaptive dampers, and in the default Comfort mode the suspension is too soft and poorly controlled, triggering unwanted body bounce over speed bumps and causing your head to toss side to side like a pendulum as you drive along uneven roads.

Surprisingly, there's also the odd crash and wobble over potholes – something that models fitted with stiffer R-Design suspension and larger 20in alloys are extremely adept at dealing with.

Switching to Dynamic improves matters, making the XC40 feel altogether better tied down and stopping it swaying from port to starboard in such an exaggerated fashion. True, you feel a bigger initial hit when encountering speed humps and the like, but we reckon that's a small price to pay and would use this mode the majority of the time.

The XC40 isn't the most agile small SUV at the best of times, but again the default Comfort is best avoided when you're tackling corners. Switching to Dynamic makes the car feel slightly keener to change direction, but its steering still isn't particularly sporty. If you want a family SUV that's genuinely agile and fun to drive, consider a BMW X2 or, for less cash, a Seat Ateca. 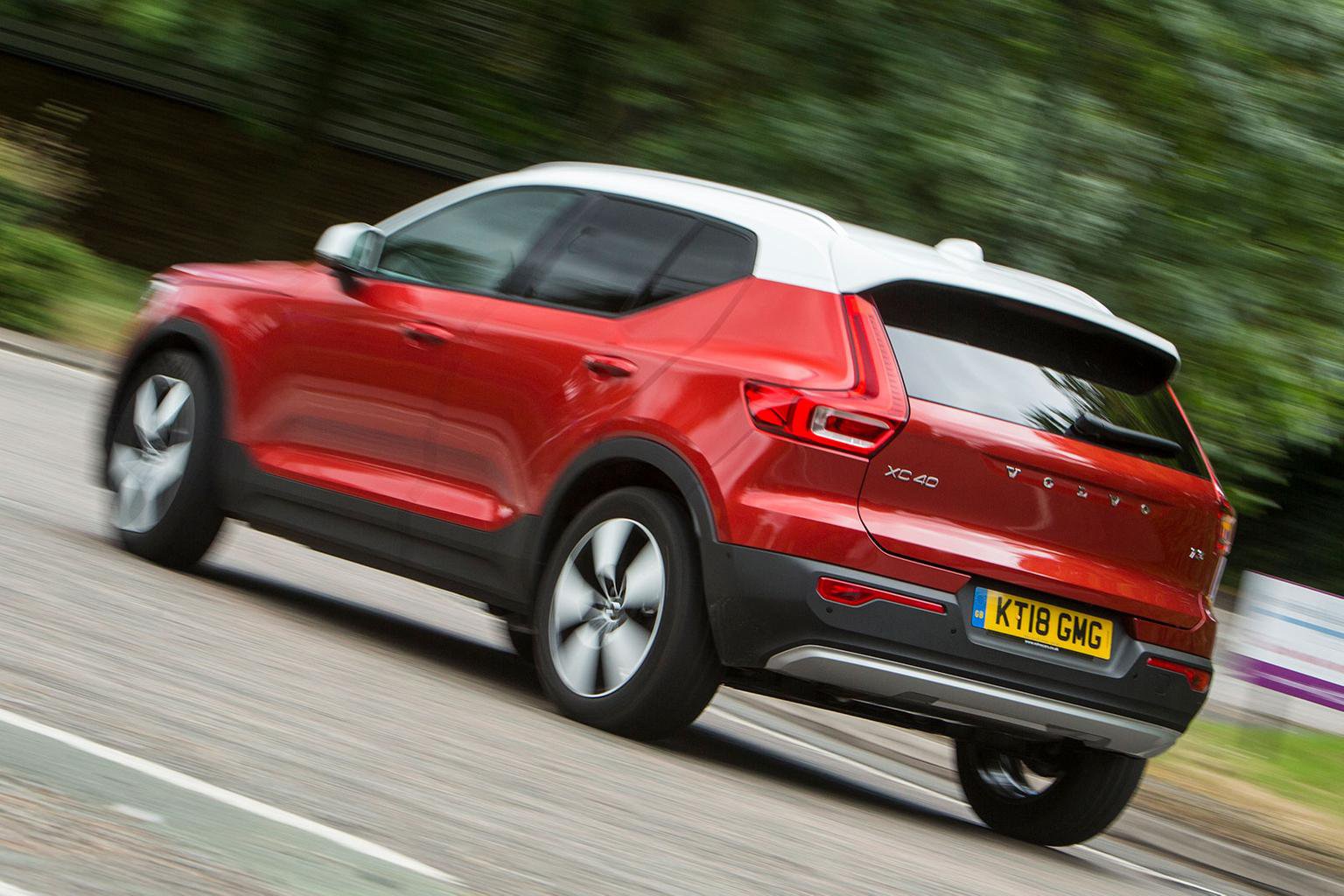 It’s the same solid, attractive story inside the T3 as it is in the rest of the XC40 range. In Momentum Pro trim, as tested, you’re not left wanting for equipment, comfort or visual appeal.

Even in all black, the rubberised map print trim on the doors and dashboard is interesting to behold – a lot more so than the interior of the Audi Q3 or BMW X1 – and even with the panoramic sunroof encroaching on head room, there’s plenty left for longer-bodied drivers.

Drive modes are slickly incorporated into the 9.0in central infotainment system, which is responsive and has really crisp graphics. That said, it's a little confusing compared with the best systems, such as the one in the BMW X1. Meanwhile, the gearlever is quite short and fat, but its design fits with the rest of the interior. What you do sacrifice with the manual, however, is room to rest your left foot when you aren't changing gear.

The rest of the interior is unchanged over any other XC40, so you can read about it in depth in the space and practicality section of our full review.