More for you |
Why is my new car’s fuel economy so poor?True MPG: how close to reality are official fuel economy figures?2019 Volvo XC60 video - watch our in-depth reviewHow much will it cost to take my car to France?Volvo recalls 70,000 UK cars over fire fears
Home
First drive
2018 Volvo XC60 D4 Manual review - price, specs and release date
first drive

The Volvo XC60 SUV has impressed us in the guises we've driven so far, but this is our first chance to drive one with a manual gearbox. Is it a good choice?... 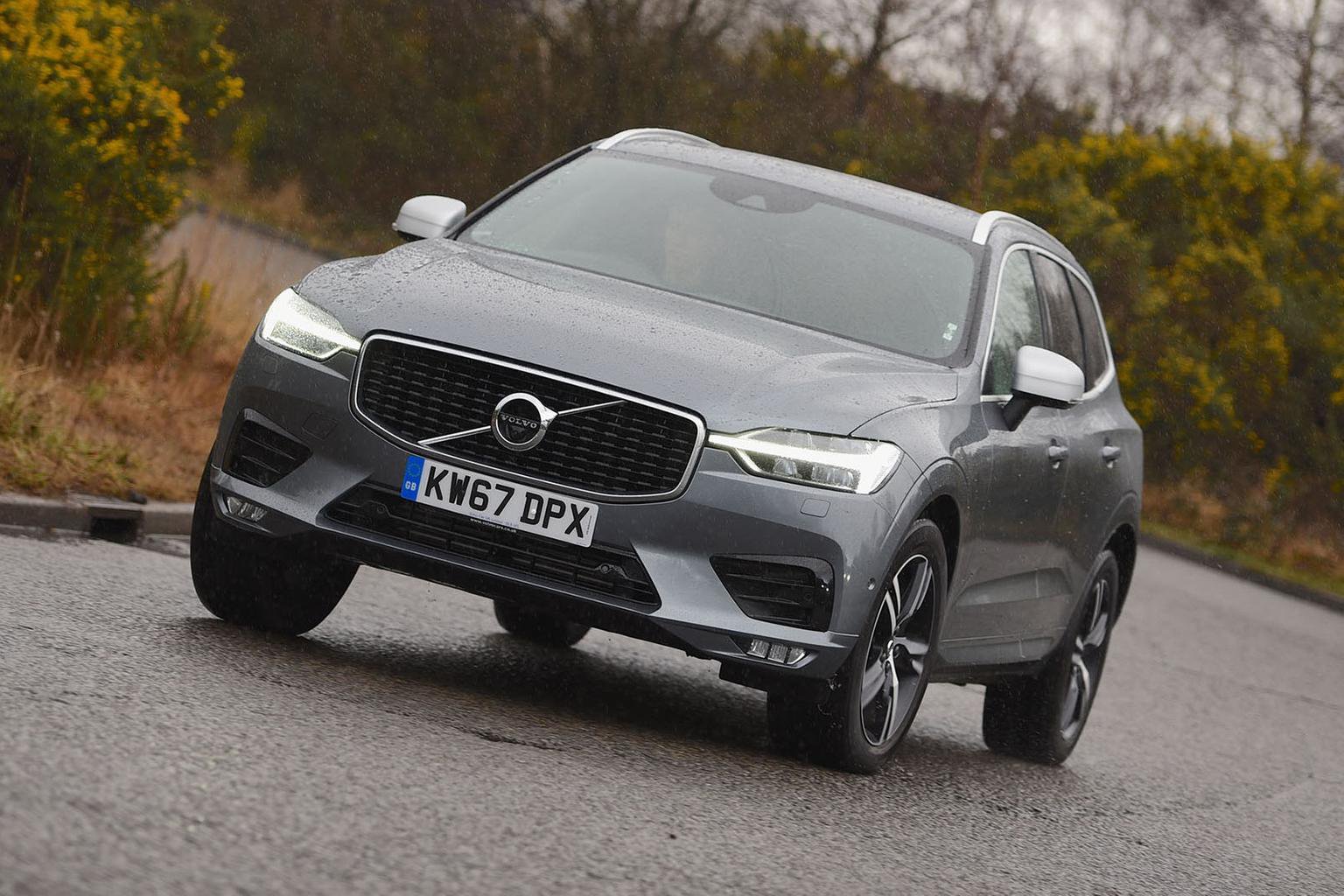 We’ve established that the Volvo XC60 is a good car. A very good car, in fact.

Avoid big wheels and you'll get a smooth ride as well as an elegant, spacious and well equipped interior, and it’s proved right up there with the best in class. We’ve already driven the two diesel versions of the SUV, but this is our first go in one with a manual gearbox fitted. It’s available with every trim, but only with Volvo's 2.0-litre diesel D4 engine.

It is not, however, likely to prove a particularly popular choice. Volvo anticipates the manual accounting for up to 10% of the car’s sales. Not much then.

But don’t let that put you off. It’s the cheapest way into the lineup, so for private buyers it could make a lot of sense. 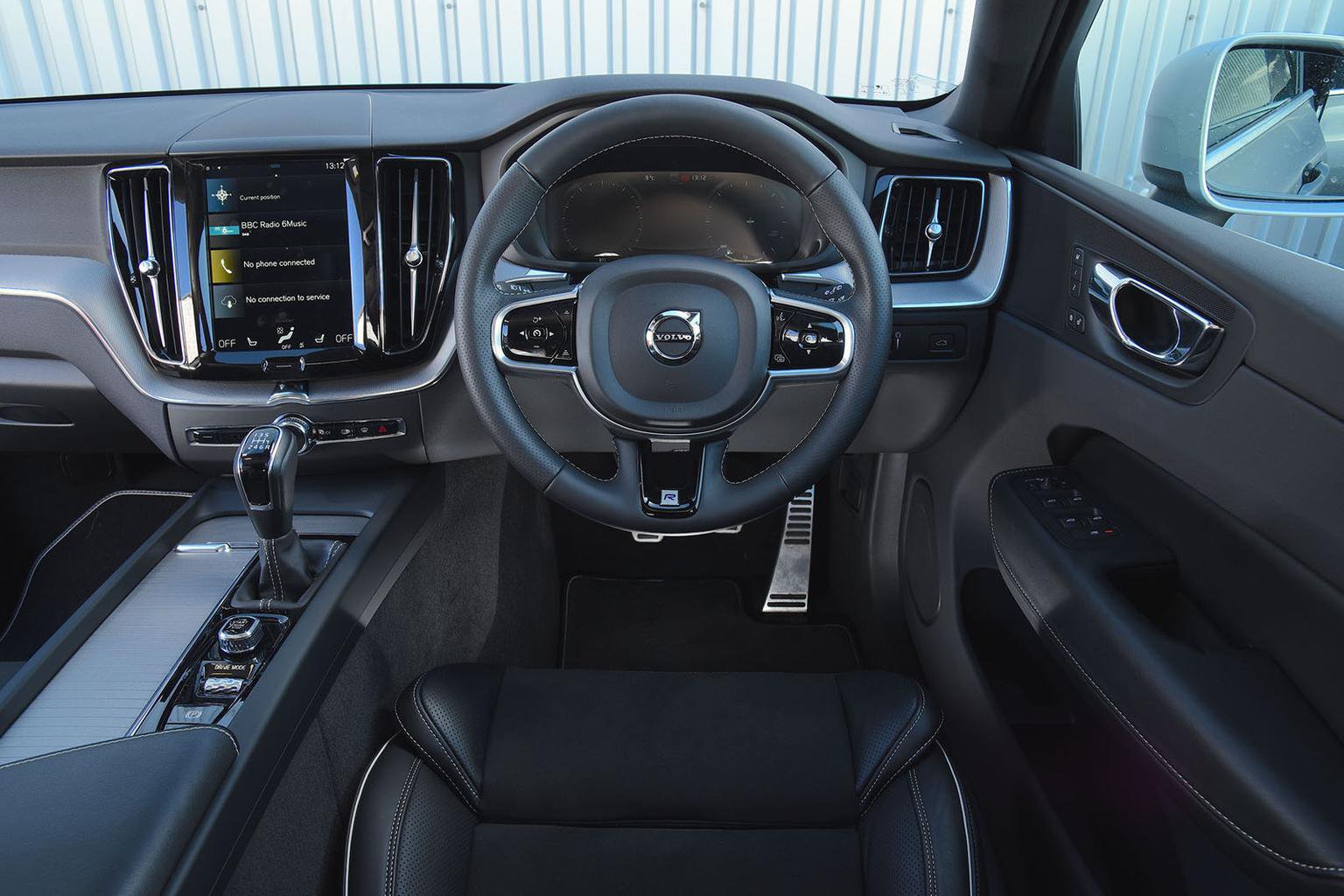 In automatic guise the XC60 proved to be a smooth and comfortable cruiser, if lacking a little excitement in the handling department. With a manual gearbox, it's the same story.

Volvo's D4 engine has 188bhp which means acceleration isn’t exhilarating but it has more than enough punch for most people and manages long motorway journeys with ease, although it can become a bit gruff under load.

As for the gearbox itself, it’s generally pleasant to use and has a robust feel to it. However, it can be quite notchy so there’s little gratification to be had from revving out each gear and shifting through the ratios when you're pressing on. Happily, there's lots of flexibility in gear so you won't find yourself changing annoyingly regularly in town, and the clutch pedal is nicely weighted too.

In terms of how the XC60 compares with rival SUVs in manual forms, it’s not as slick as the 'box in a Mazda CX-5. A Peugeot 5008, meanwhile, is a great SUV but as a manual it doesn't have as good a shift quality as the XC60. 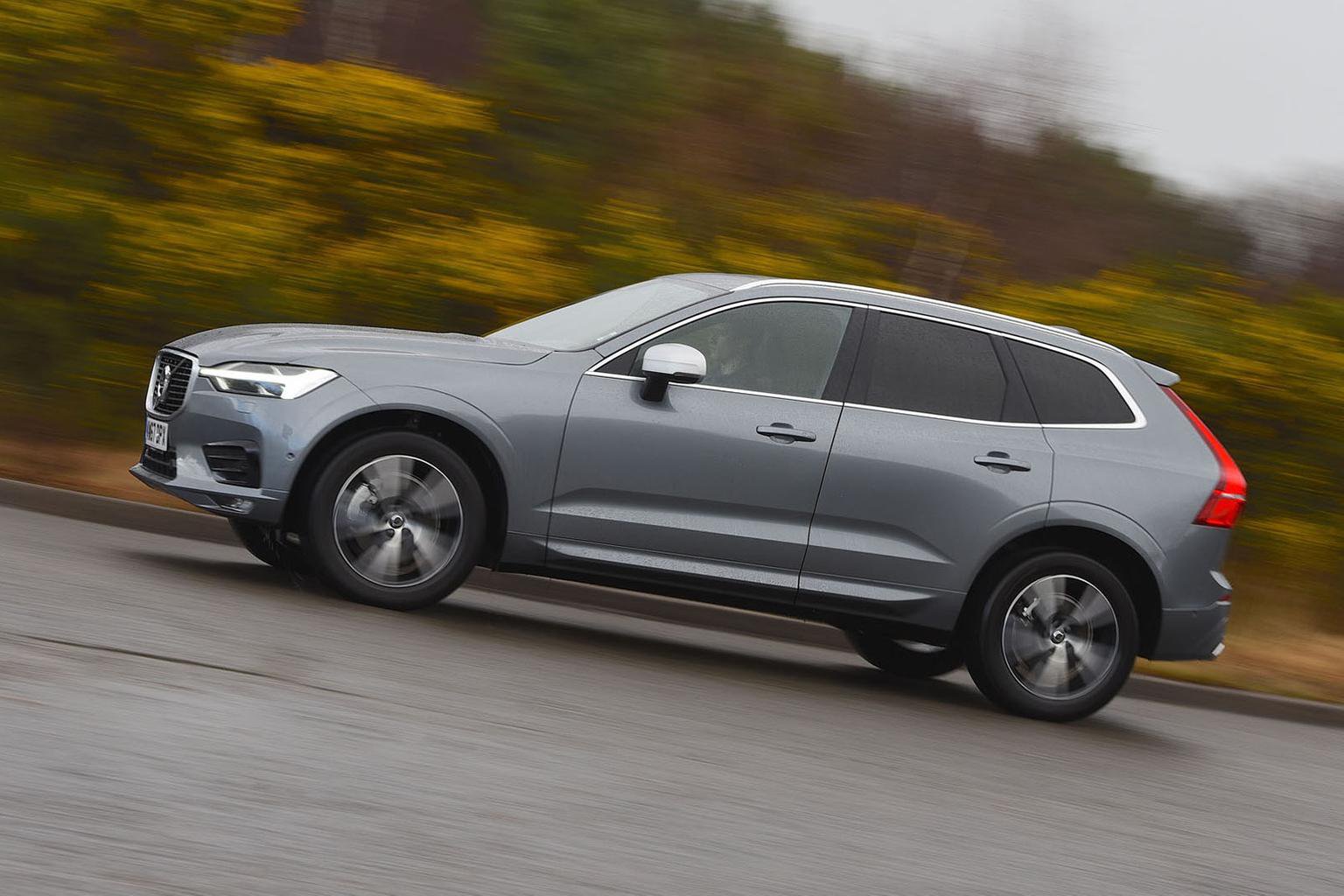 Volvo has made some lovely interiors of late, and the XC60 is no different. It has an excellent driving position with top-notch build quality and a generally very plush feeling throughout that is refreshingly different from the functional German rivals which dominate the class. The only slight annoyance is Volvo's portrait touchscreen infotainment system, which can prove a bit clunky to use.

There’s a lot of space to match its style as well, with a particularly generous offering in the rear seats compared to the rest of the class. There’s no seven-seat option though, and although the boot is a decent size it doesn’t quite match that of rivals such as the Q5 or BMW X3.

Equipment is generous – so much so that entry-level Momentum will have enough kit to suit most buyers – and it’s one of the safest cars in its class. For a full rundown of the XC60’s interior, look at our 16-point review.