Does the new range-topping Abarth 595 Esseesse inject some fresh fizzing excitement into this ageing hot hatch?...

Foot on the brake, depress the clutch, start the car and a few things occur to you. First, the driving position is similar to that of a bus – high up over the wheel and pedals, compounded by a steering wheel that adjusts only for height, not reach. Secondly, the clutch pedal feels incredibly light and spongy, which doesn’t make it remotely sporty or pleasant to use. The surprisingly rorty engine note will help ease those other annoyances, though. 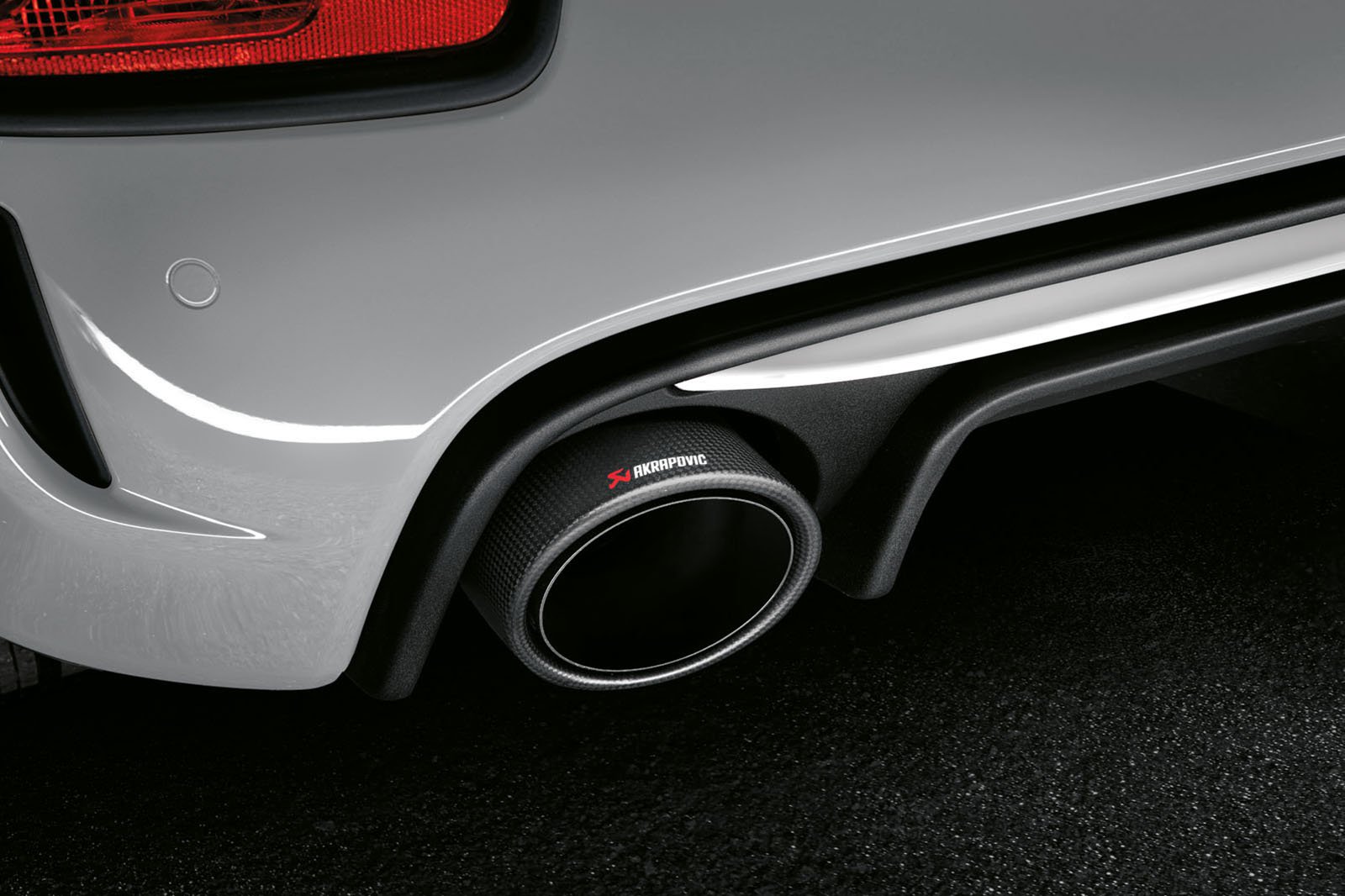 Yes, the 595 has always sounded fruity compared to the competition, but this Esseesse does even more so. That’s because it also gets an Akrapovič exhaust as standard. Akrapovič is a well-established maker of not-quiet exhausts, having enhanced the aural delights of many cars over the years. The 595 had a fizzing, exciting engine sound anyway, and it sounds even better with the help of Akrapovič. It is, though, missing a little bit more drama, because the pops and crackles that you might be expecting are in short supply. 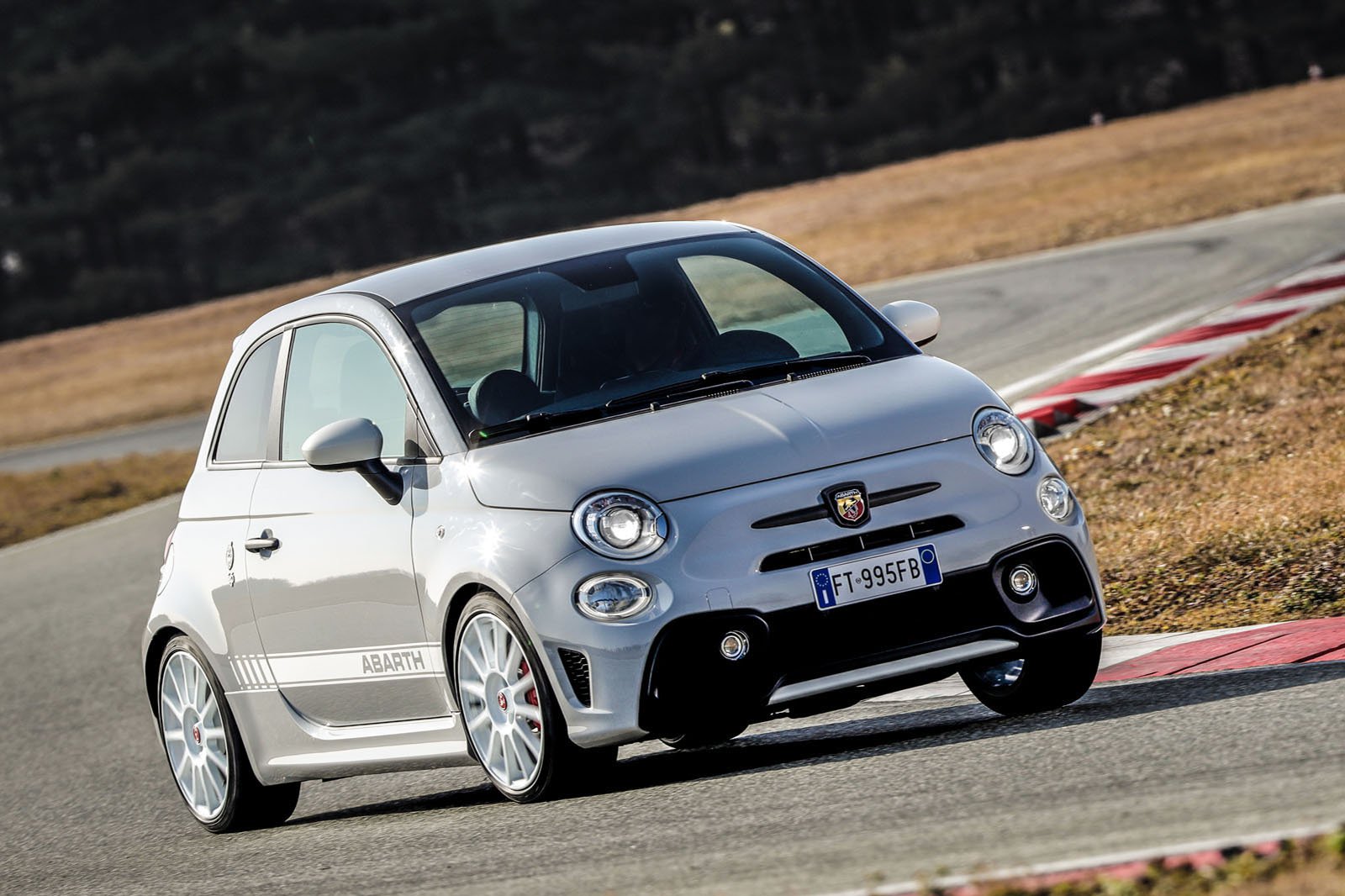 The Esseesse gets a limited-slip differential (LSD), which helps the 595 better put the power down out of corners, although the difference compared isn’t hugely noticeable. The LSD on the Fiesta ST is far more effective at hauling you out of bends without wheelspin. 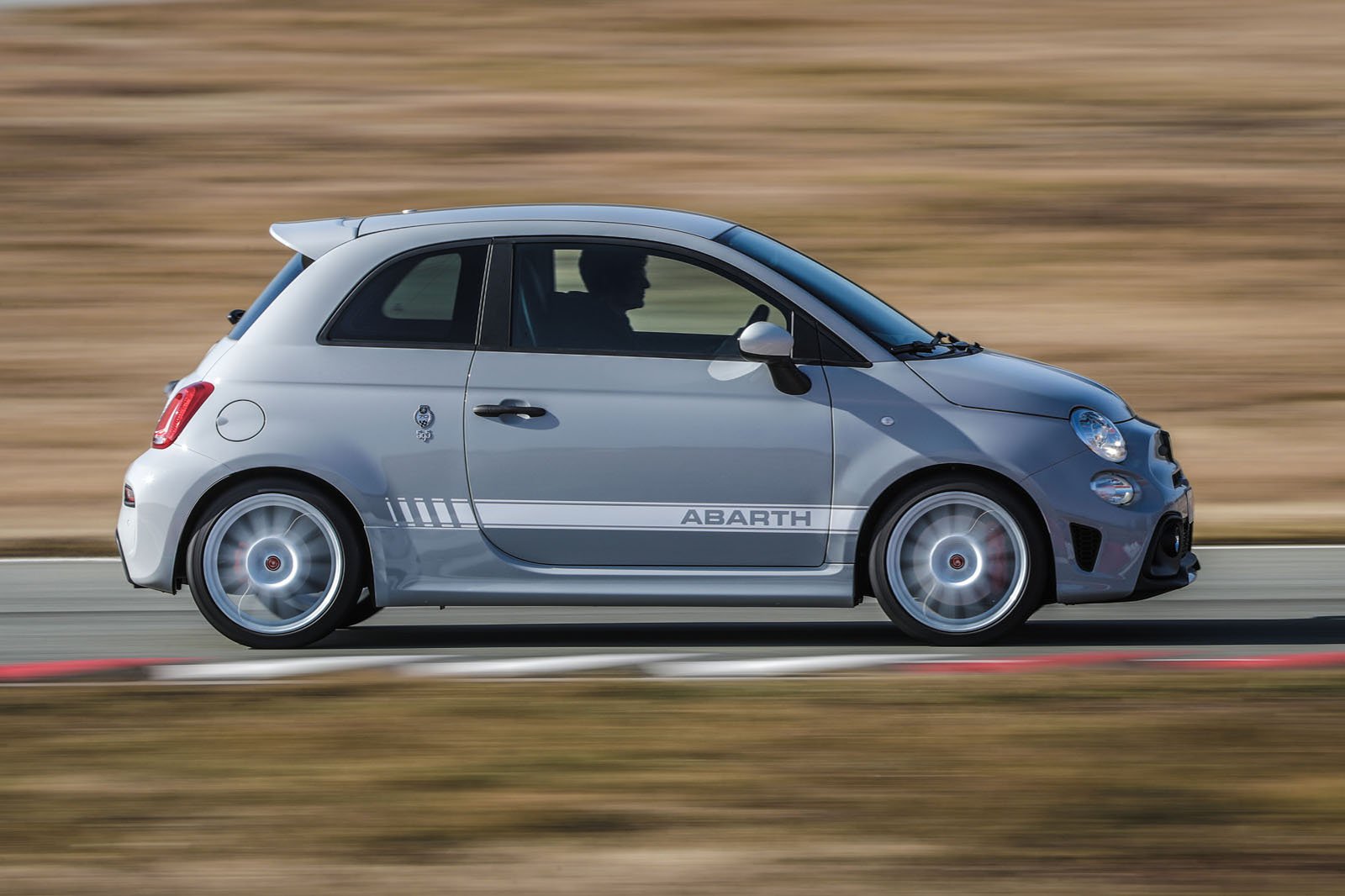 The Esseesse also gets a different suspension setup to the rest of the 595 range, but its ride is still very typical of what the others offer. Get on the move around town and you’ll thump and bump over every road imperfection you find, with plenty of suspension noise accompanying you along the way. Even on a flat, open road, the stiffness still manages to make it pretty uncomfortable. 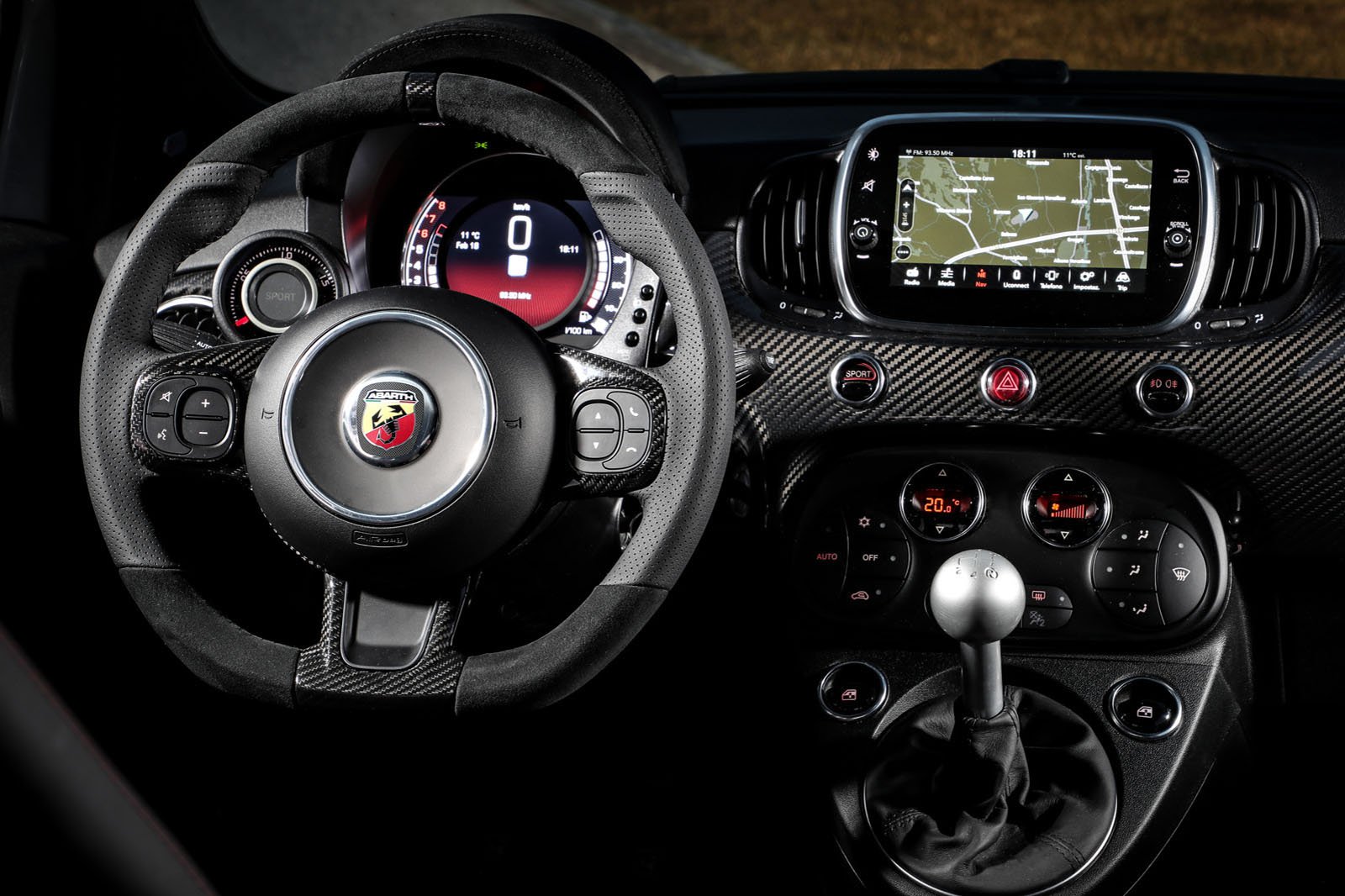 The ride wouldn't be such a problem if the 595 were excellent to drive, but its steering also irritates. In Normal mode, it’s as light as a feather; in Sport, it feels like it’s weighed down by rocks on either side. So it’s annoying that there isn’t a happy medium somewhere in between. Sport does, at least, really sharpen the accelerator response and get the best out of the Akrapovič exhaust. 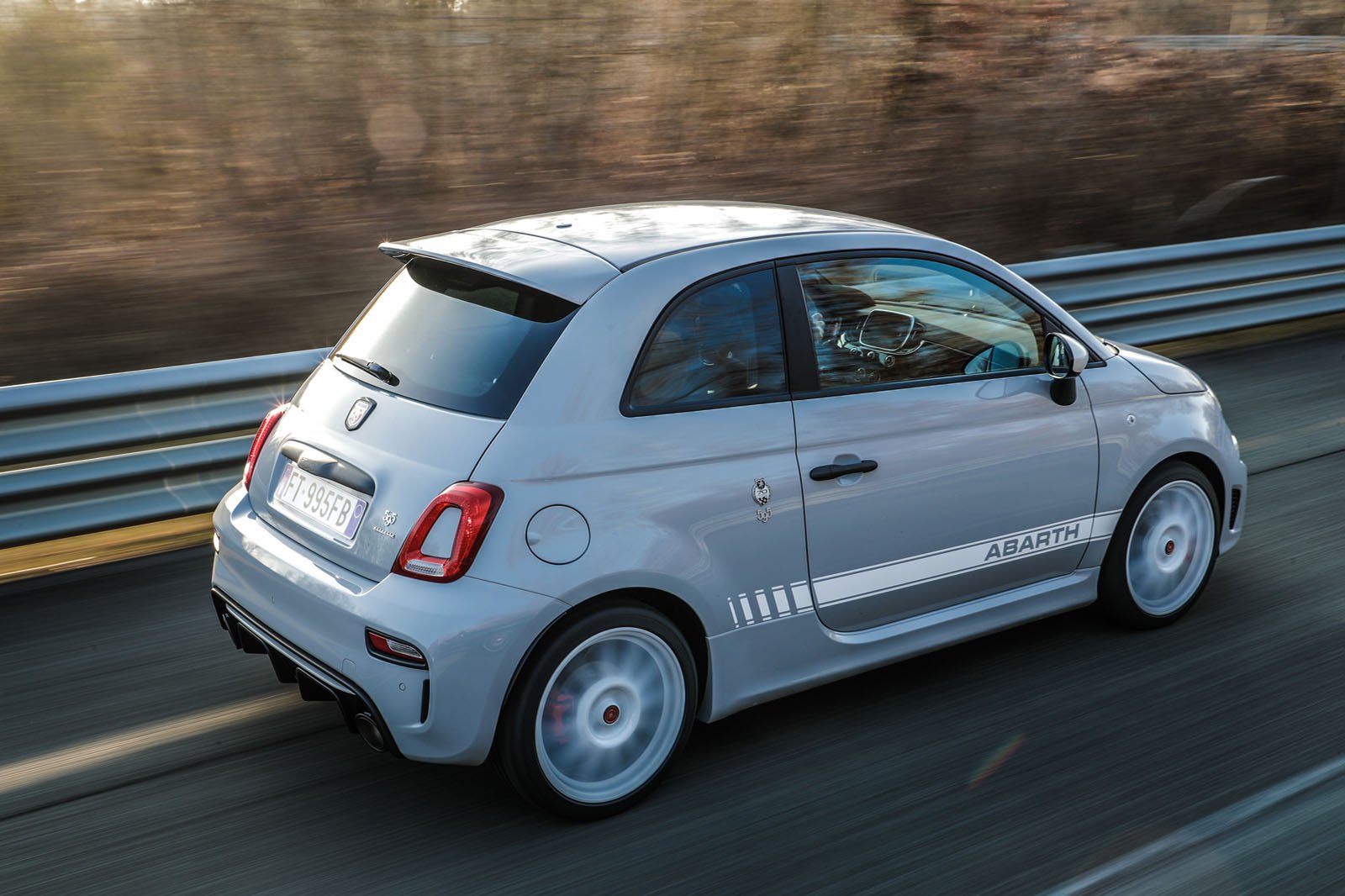 Power comes from the 178bhp turbocharged 1.4-litre engine that has been in the 595 lineup for a while, sitting above the 164bhp and 143bhp versions. It’s fun to use, with fizzing performance at the top end. But there isn’t much on offer below 3000rpm, so you have to keep it spinning at high revs to get the best out of it. And unfortunately, it isn’t such a joy to fling through the gears, because the 595's five-speed manual gearbox is neither as precise nor as slick as the Fiesta ST’s. 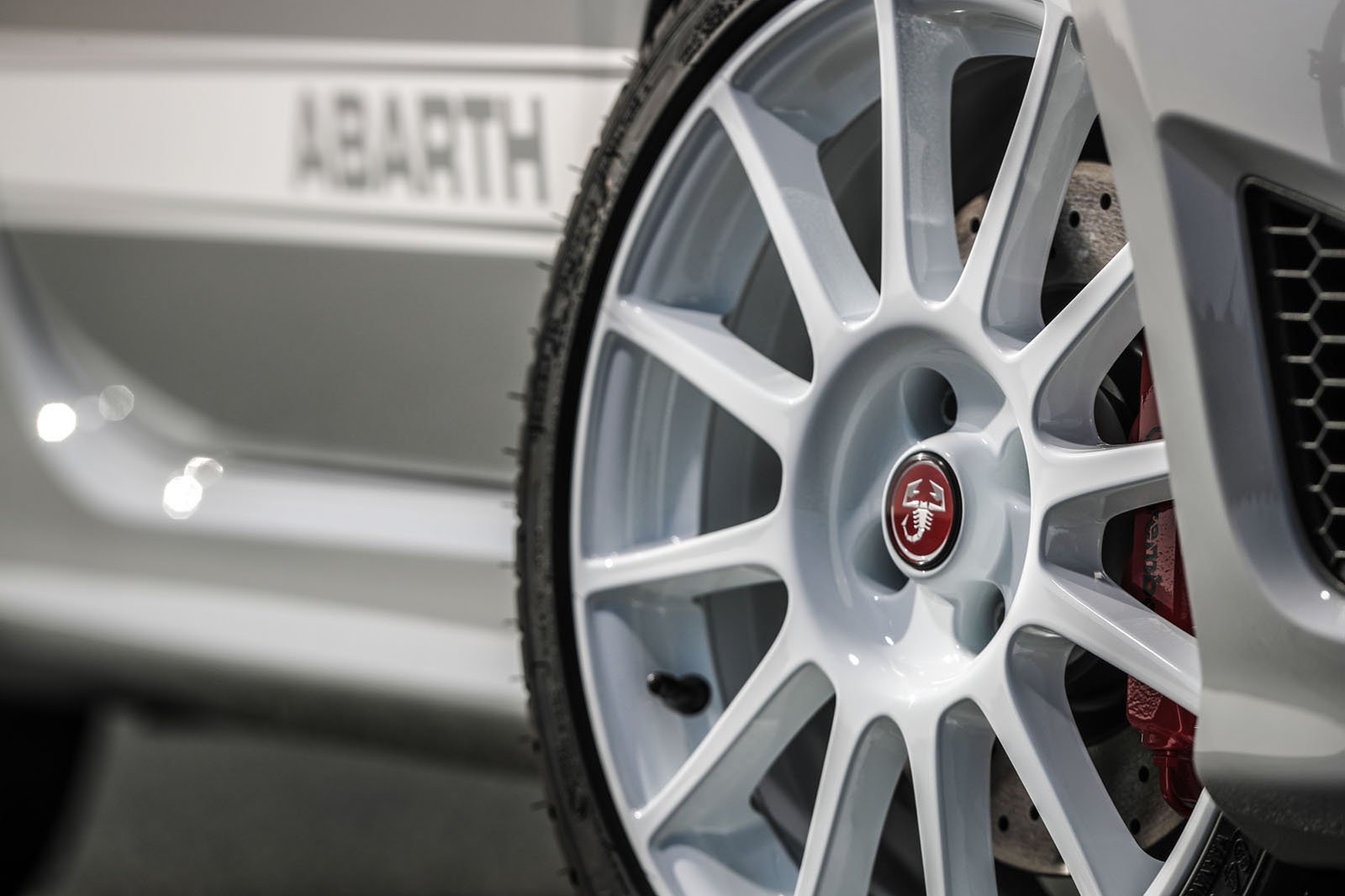 The Esseesse also gets upgraded Brembo brakes, which are impressive, and these fetching white 17in alloy wheels.

But how does the 595 Esseesse stack up financially? Read our verdict to find out...