Many people worry that hybrid and electric cars will be less reliable and costlier to service and repair, due to all the new technology they utilise. However, two of the three cars with a 100% reliability rating in this year’s survey come from this class: the  Lexus CT and Toyota Yaris Hybrid. Owners of these two hybrid hatchbacks told us their cars had performed perfectly over the previous 12 months; not one experienced a problem.

Hot on their heels and adding further credence to the Japanese manufacturers’ historic reputation is another Toyota Group model, the NX family SUV from Lexus. It, too, has an exemplary reliability record, with only 3% of cars suffering a fault and the only area affected being the non-engine electrics. All NXs could still be driven and were fixed under warranty the same day. 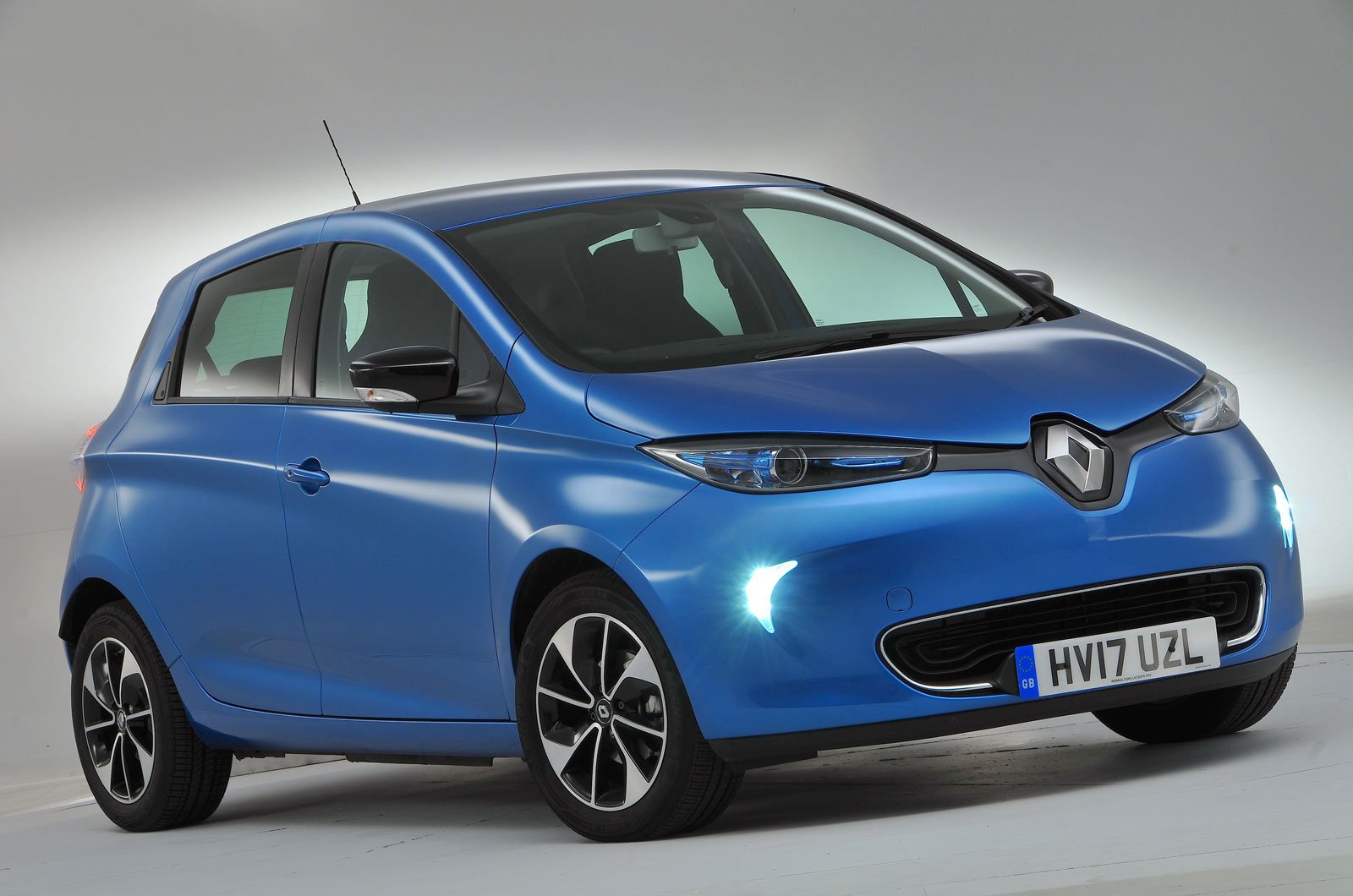 Owners told us that 31% of plug-in hybrid Volkswagen Golfs  had suffered a fault, with the biggest problem area being the gearbox/clutch. Although all cars were fixed for free, around three-quarters were off the road for more than a week.

Despite its lowly ranking, the plug-in hybrid Mitsubishi Outlander has a strong reliability record. Only 13% had a problem, with the most common area being interior trim. All cars remained drivable and most were repaired in a week or less. Half of the repair work was done under warranty, but some cars cost up to £1000 to put right.