The C-Max has been around for a long time, and it's ageing well; none of the cars we were told about suffered any faults at all. If you're looking for a dependable and practical motor can look past the swathes of SUVs on offer, the C-Max is worth putting on your shortlist.

Owner’s view "I've had many Fords over the years, including three C-Maxes. None of them has let me down" 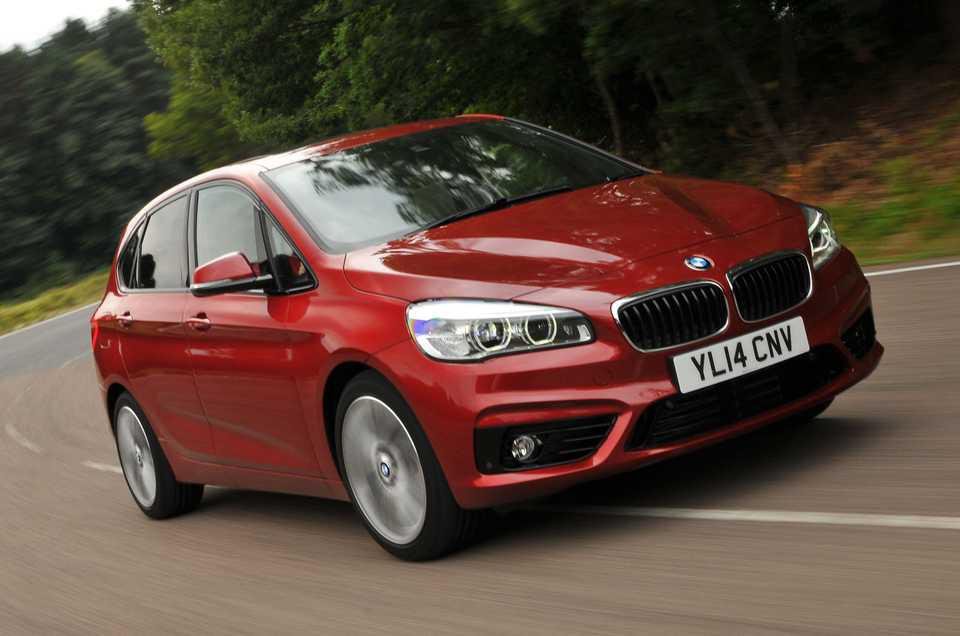 Owners of the five-seat Active Tourer and seven-seat Grand Tourer had trouble with their cars in 24% of cases, with the most commonly cited areas being engine electrics and the gearbox/clutch. Happily, all cars remained driveable and two-thirds were fixed in a day or less. While 87% of work was done under warranty, a small percentage of owners had to pay bills totalling up to £500. 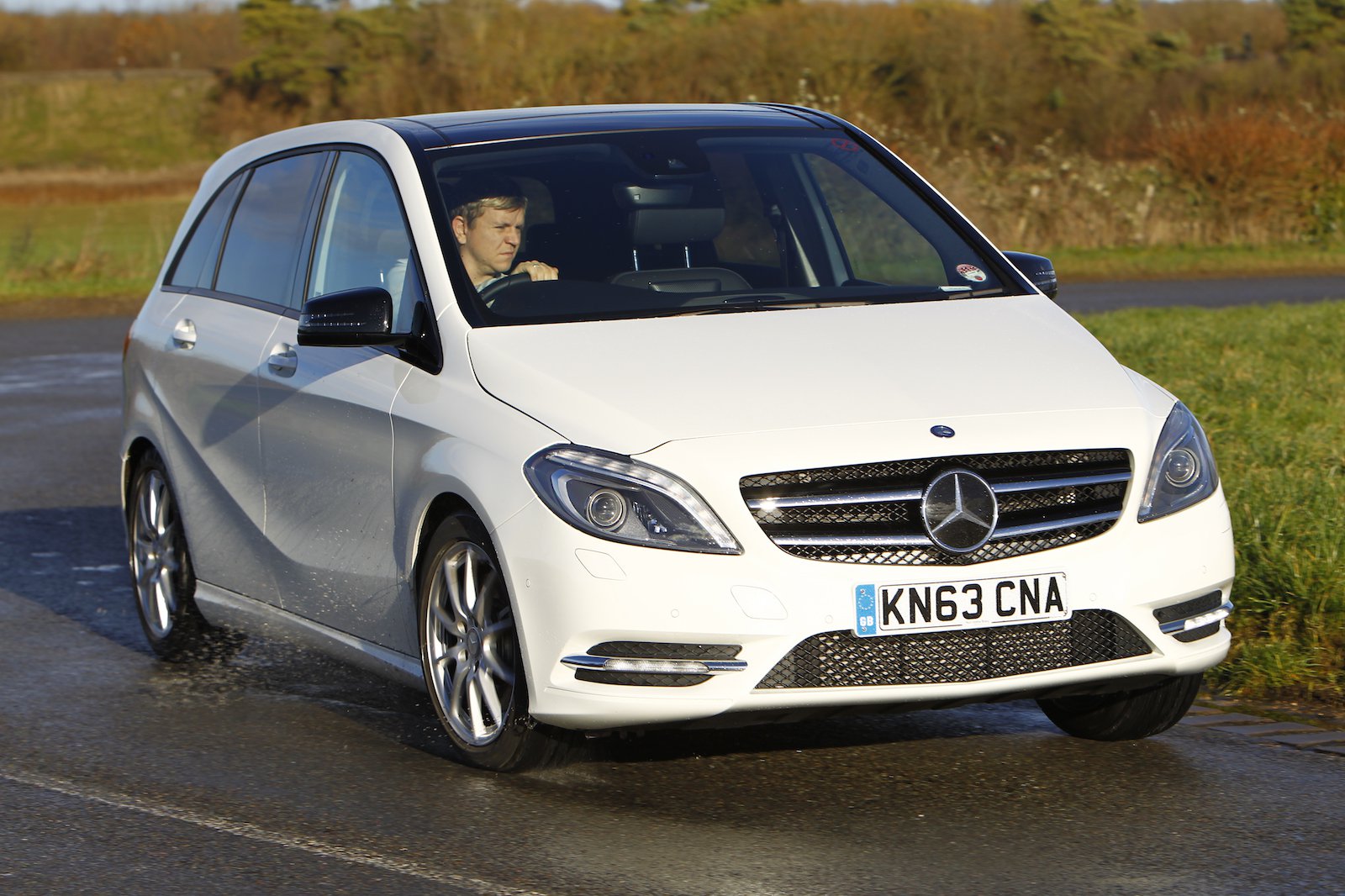 B-Class owners said 22% of their cars had suffered a fault; engine electrics were the most common issue, followed by the battery and non-engine electrics. Half of those cars could still be driven and all were fixed in less than a week. Three-quarters of repairs were done for free and the remaining owners paid between £500 and £750. 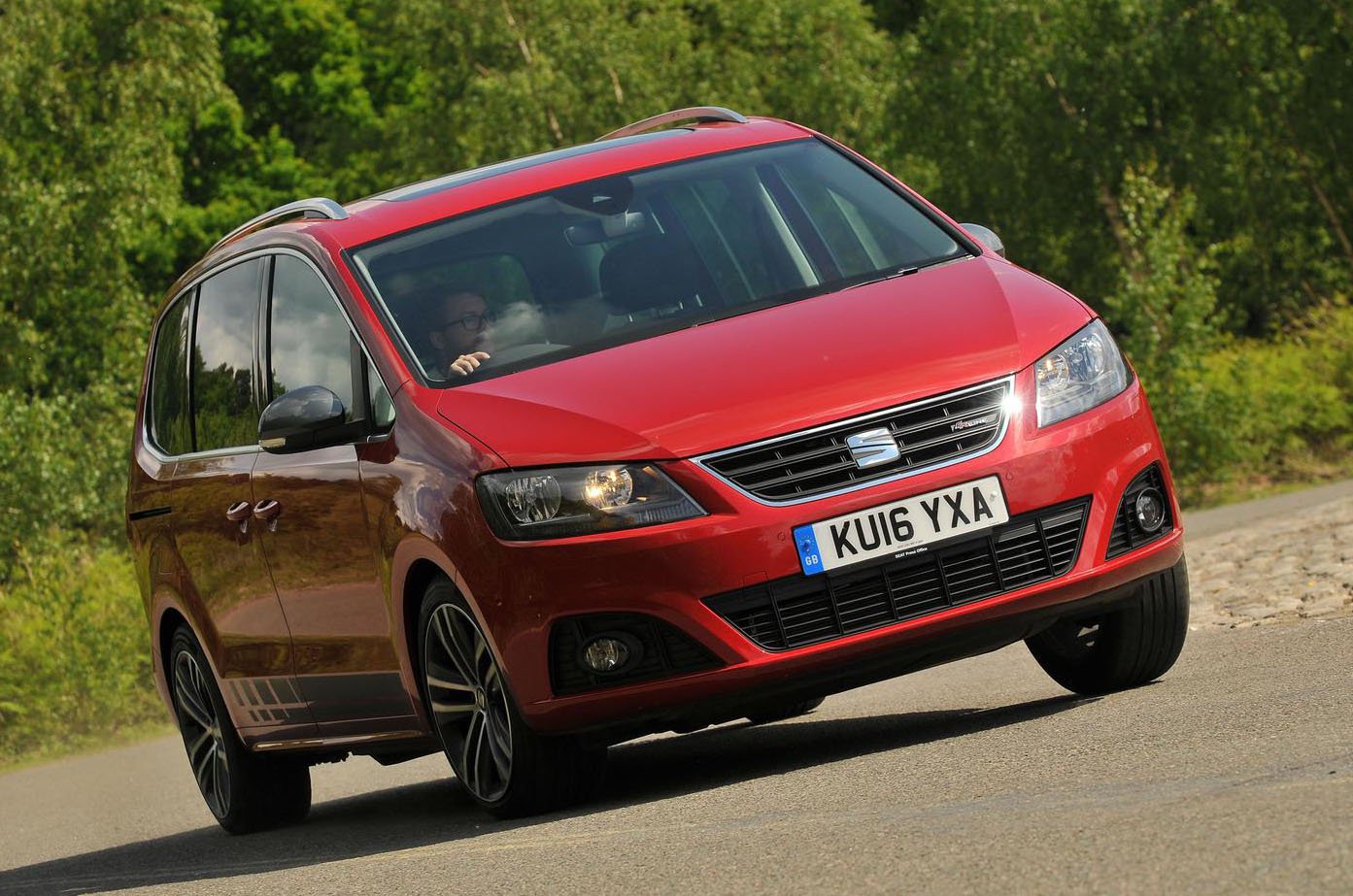 A third of Alhambras had a problem, with issues covering a wide range of components. A quarter of them couldn't be driven, and more than half took longer than a week to put right. Although 82% of repairs were done under warranty, a small percentage of owners paid between £300 and more then £1500 to get their cars fixed.

Owner’s view Reliability could be much better. My car has had problems with the AdBlue emissions system and the electrics" 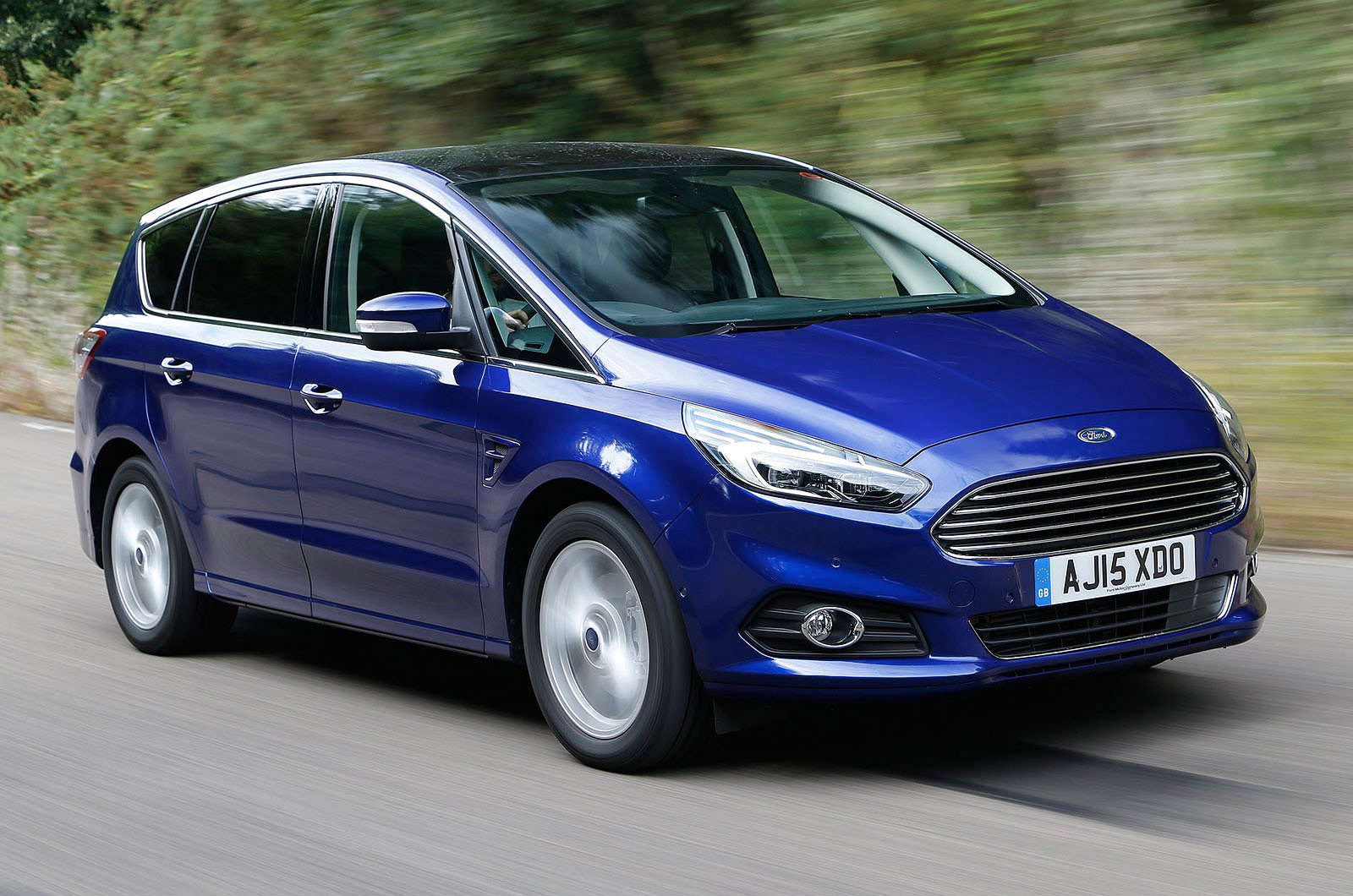 Although 36% of S-Maxes went wrong, the area most cited by owners wasn't a serious one - namely, bodywork. That was followed by the battery and non-engine electrics. There were also a smaller number of issues relating to the fuel system and infotainment/sat-nav. All of the affected cars could still be driven, and two-thirds were repaired in less than a week, with all costs covered by the warranty. 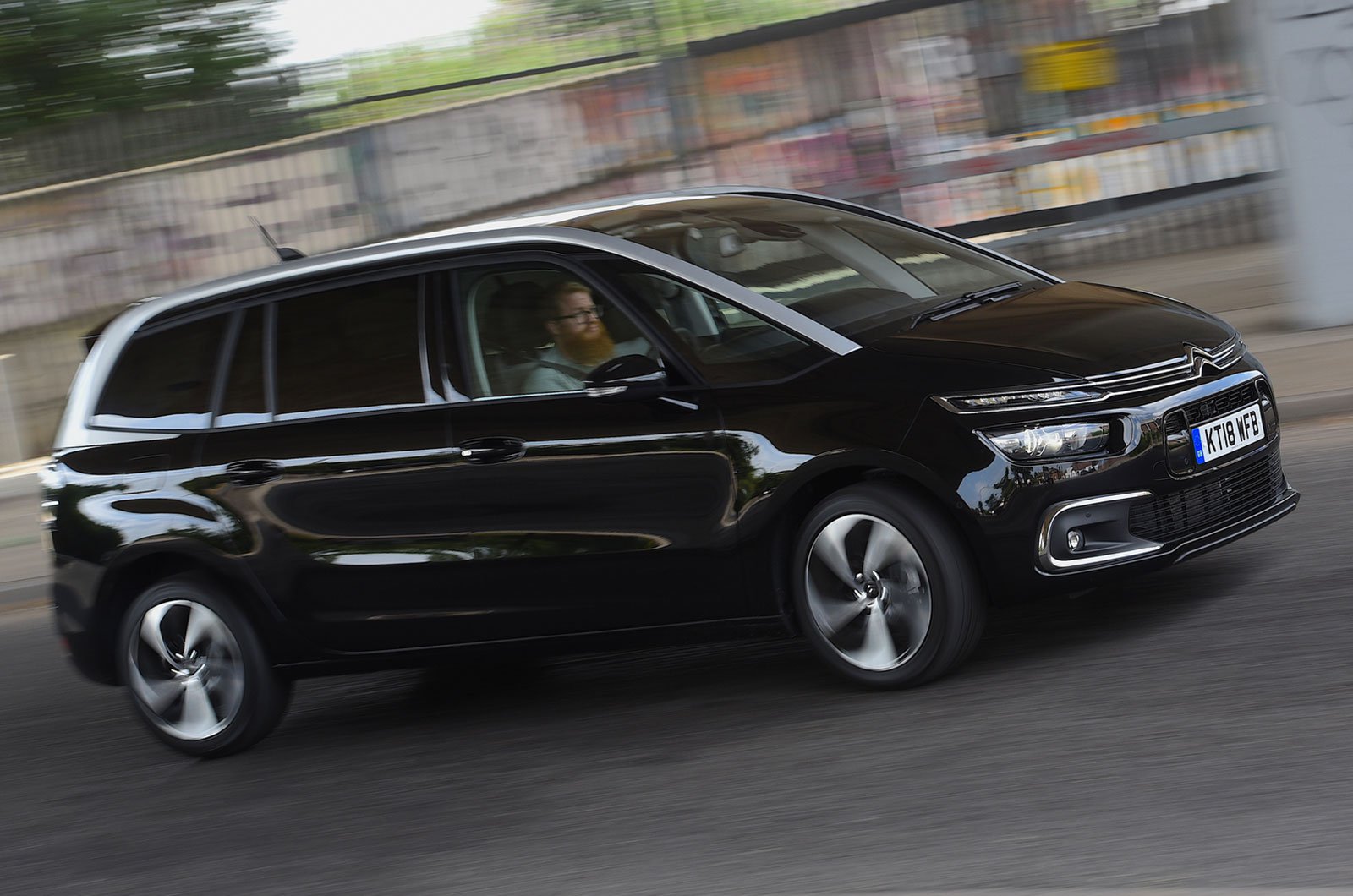 Picasso owners told us that 22% of their cars had suffered a fault, with the biggest areas of concern being engine and non-engine electrics and the suspension. Other problem areas included the battery, bodywork and engine. Almost all of the faulty cars could still be driven and most were repaired in less than a week. While 90% of work was done for free, some owners paid out more than £1500 for repairs.

Reliability for MPVs aged up to five years old