The Audi RS e-tron GT is the first all-electric car to receive the brand's hallowed RS performance badge. Is it worthy of it?... 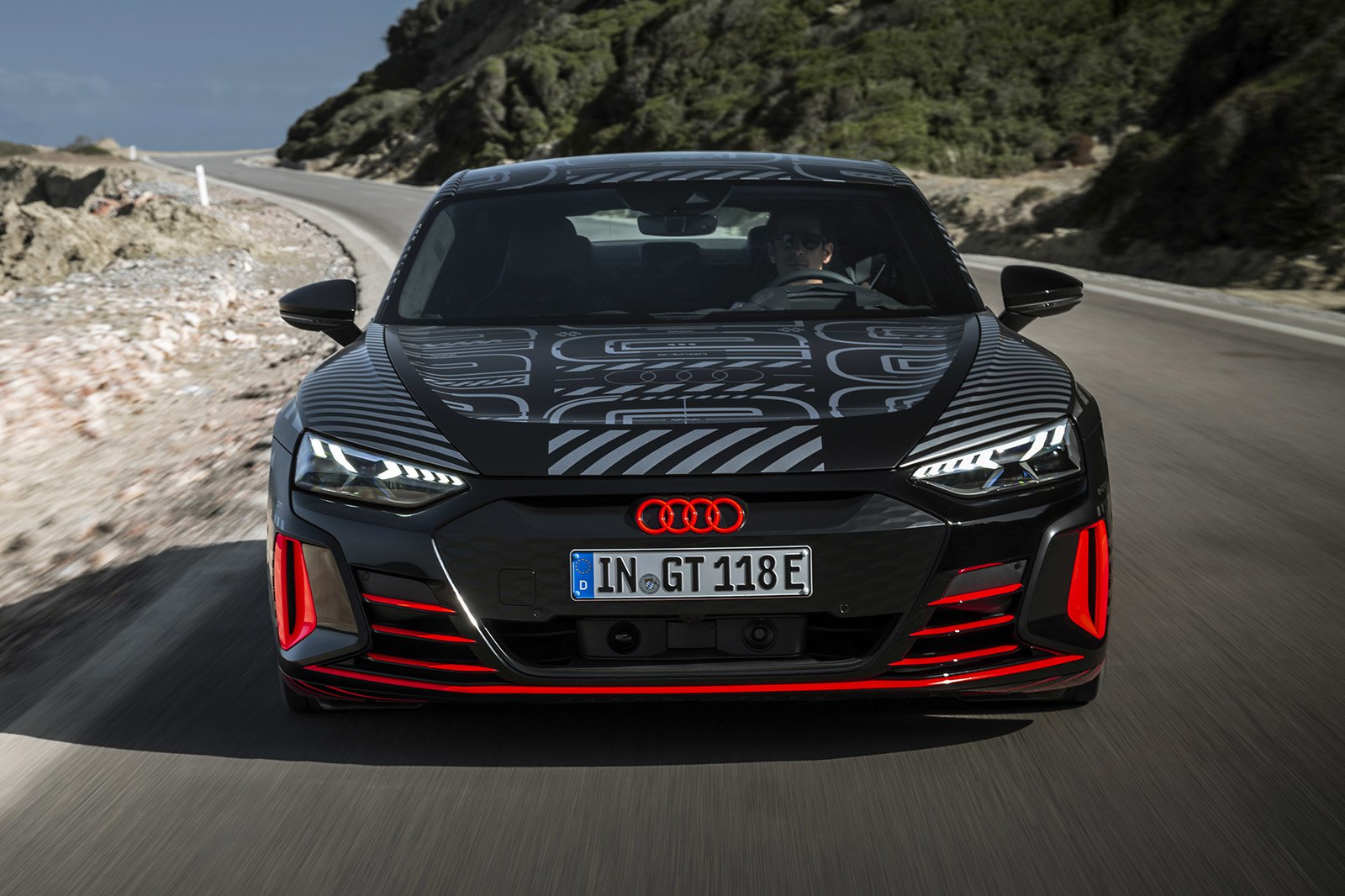 In summary then, the Audi RS e-tron GT feels very much like the Taycan, and that’s no bad thing at all. It changes direction with the same incredible vivacity and accelerates with a force that’s borderline unusable in the real world, even if the GT isn’t quite as rapid as a Taycan Turbo S on paper. No, the GT isn’t quite as communicative as the Taycan, yet it counters by being the slightly comfier, quieter companion.

Prices are expected to start around the £130,000 mark, close to the 751bhp, £138,826 Taycan Turbo S. However, as close as these two cars undoubtedly are, the differences – subtle as they may be – seem manifest enough to protect the RS e-tron GT from any offhand comments about it being a Taycan with an Audi badge on its nose.