Budget-priced Dacia Sandero moves into its third generation with more safety kit and a smarter interior... 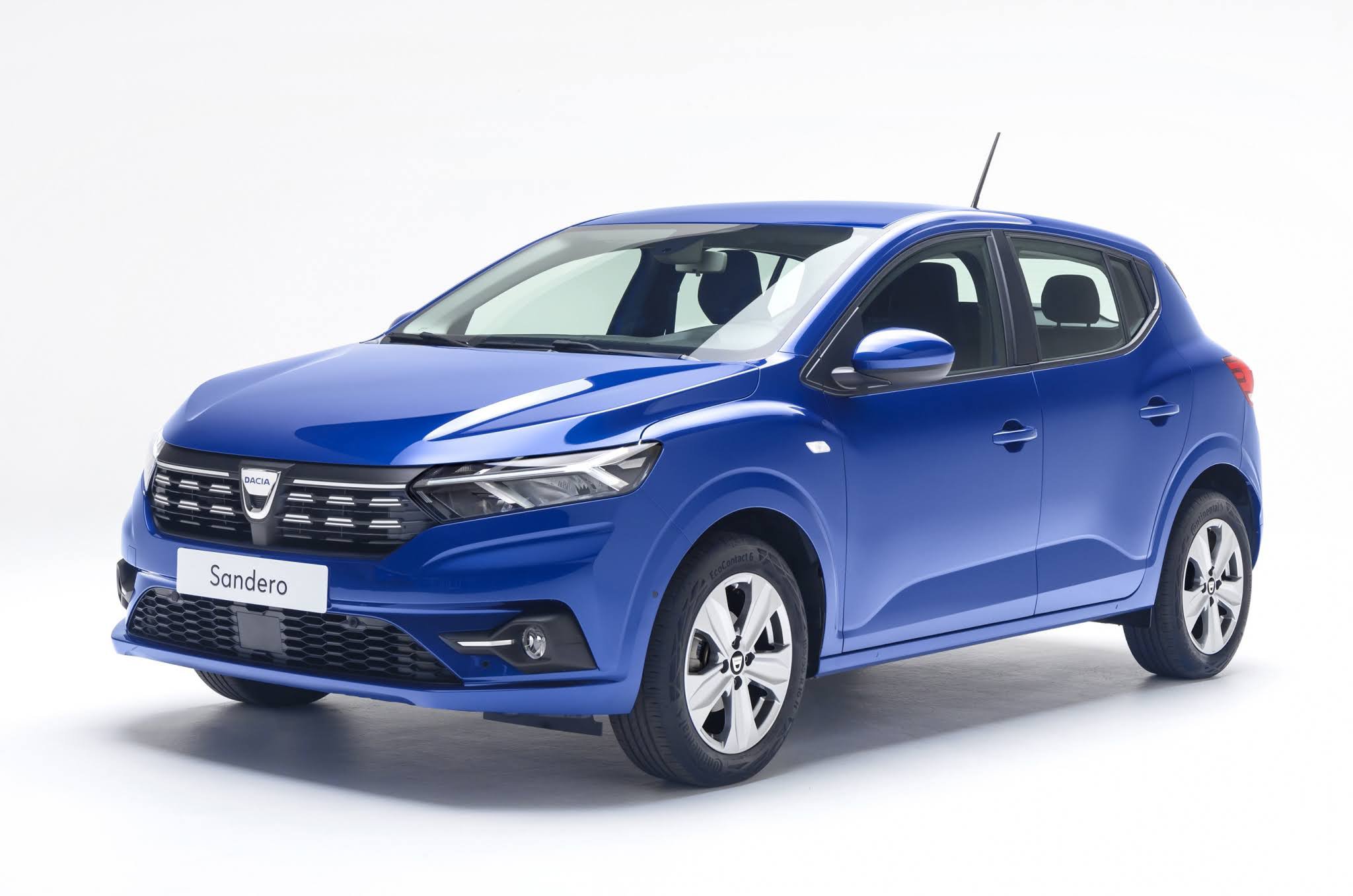 Not so long ago, budget supermarket chains such as Aldi and Lidl were somewhat looked down on for offering their food at bargain basement prices. These days, however, shoppers more familiar with Waitrose than Woolworths are finding themselves shopping at these cut-price supermarkets, because they offer decent quality at a price that’s jaw-droppingly good. The same could be about to happen with the Dacia Sandero, because there’s an all-new version of Britain’s cheapest new car. 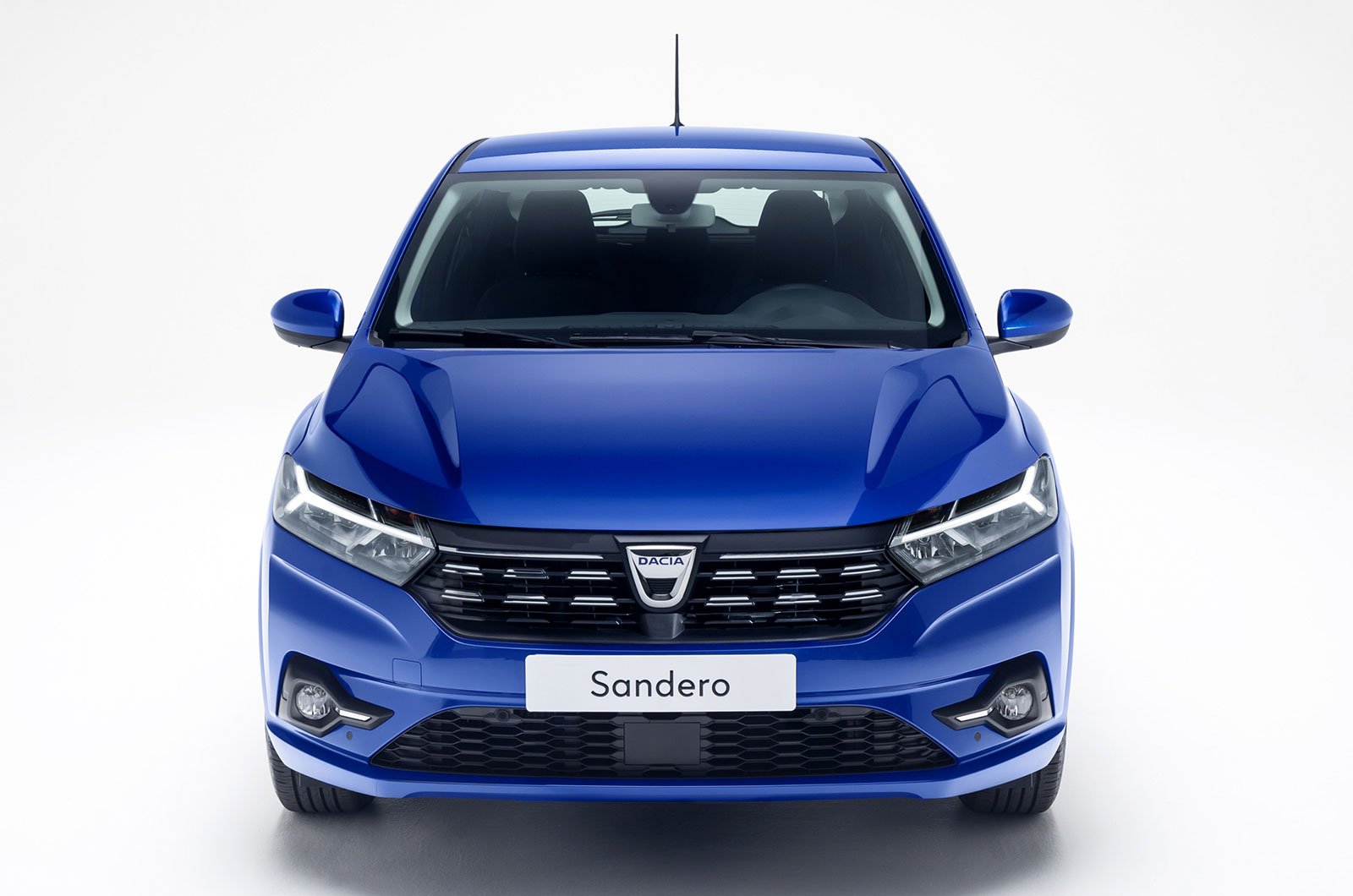 Using the same underpinnings as the current Nissan Juke and Renault Clio, the new Sandero not only has far more modern mechanicals than its predecessor but is also longer, wider and lower. With its wheels pushed farther out towards the corners of the car, it promises more space inside for both people and luggage, even though the existing model is already among the best in its class in this respect.

There’s more shoulder and elbow room for those in the front and more leg room for rear passengers, while space for your odds and ends now includes a cubbyhole underneath the new centre armrest. And the boot is bigger than those of the rival Ford Fiesta and Volkswagen Polo, and even the ultra-practical Skoda Fabia offers only a smidgen more load space. 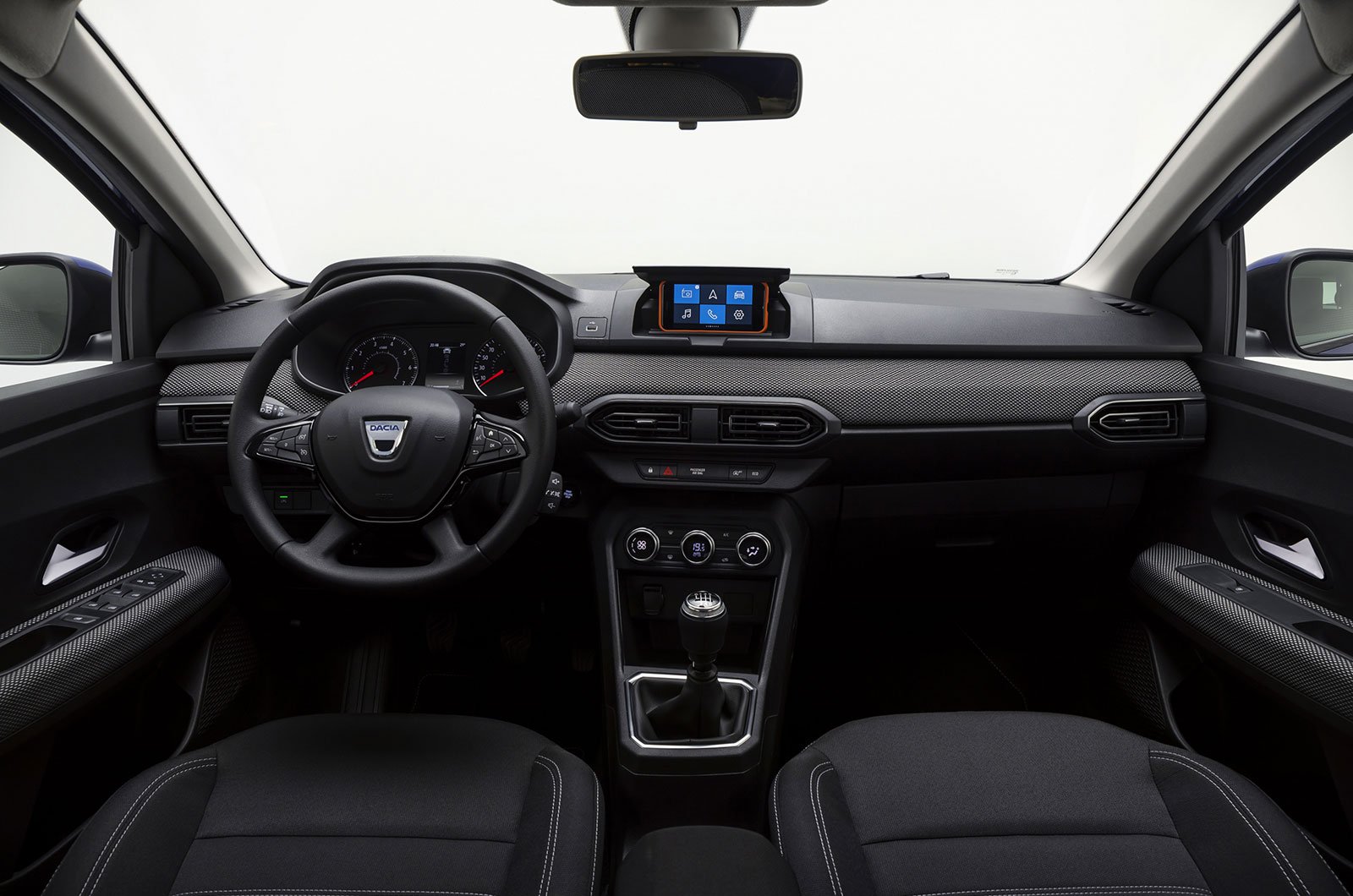 Dacia says it has focused on making the Sandero look and feel classier inside, introducing a redesigned centre console with part-digital air conditioning controls and an electronic handbrake on higher trim levels.

The infotainment system you’ll get depends on which trim you choose. The most basic gives you a space to put your phone and access to an app, but most cars will come with a new 8.0in touchscreen with smartphone mirroring. The top-end system gets sat-nav and allows you to access Apple CarPlay and Android Auto wirelessly.

Unlike in the current Sandero, the most pressing information is now displayed on a small digital readout in between conventional analogue dials in the instrument cluster.

The engine range kicks off with a non-turbocharged 1.0-litre petrol, but most buyers are expected to opt for the peppier 1.0-litre turbocharged petrol, which can be had with either a six-speed manual or CVT automatic gearbox. The other option is a TCe100 Eco-G engine, which can run on either petrol or liquefied petroleum gas (LPG). LPG is substantially cheaper to buy than petrol but isn’t as widely available.

Dacia hasn’t confirmed whether hybrid or plug-in hybrid versions of the Sandero will follow after launch, but given that the car’s underpinnings were built with electrification in mind, it’s likely that an electrified Sandero is already in development. 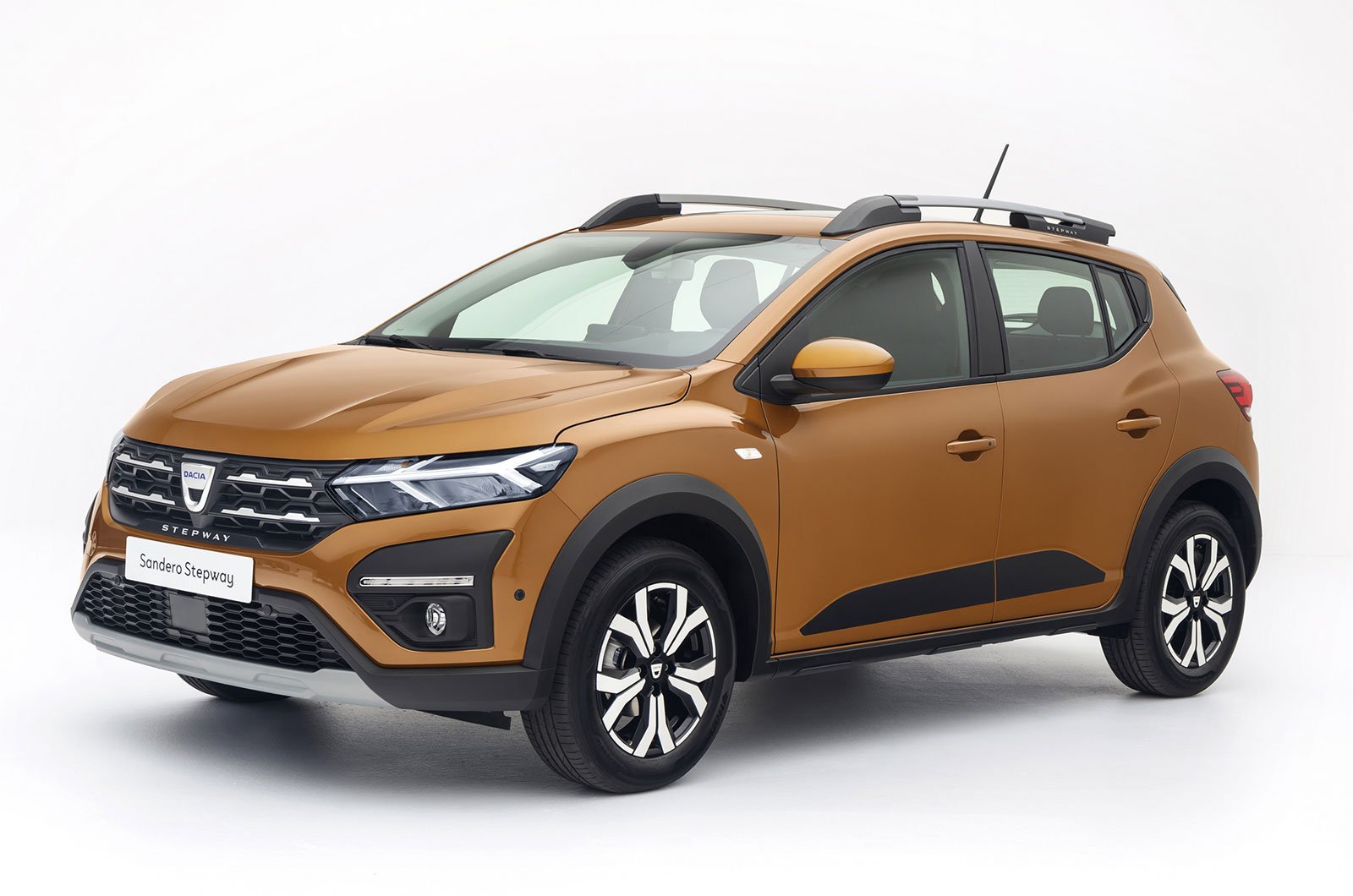 While Dacia hasn’t yet revealed how much the Sandero will cost, it’s likely to keep the same trim structure as today’s car, with a relatively spartan Access version sporting a headline-grabbing price and mid-range models offering a healthy balance of kit and affordability. The new Sandero is expected to start at around £8000, still comfortably making it the cheapest new car in the UK.

For buyers who want a Sandero with more rugged looks, there’s also a new Stepway version, which adds SUV-like body cladding and sports bespoke touches such as integrated roof rails and contrasting colour stitching and plastic trim inside.