Fiat 500 city car goes electric, with more range than rivals and an estate version on the way... 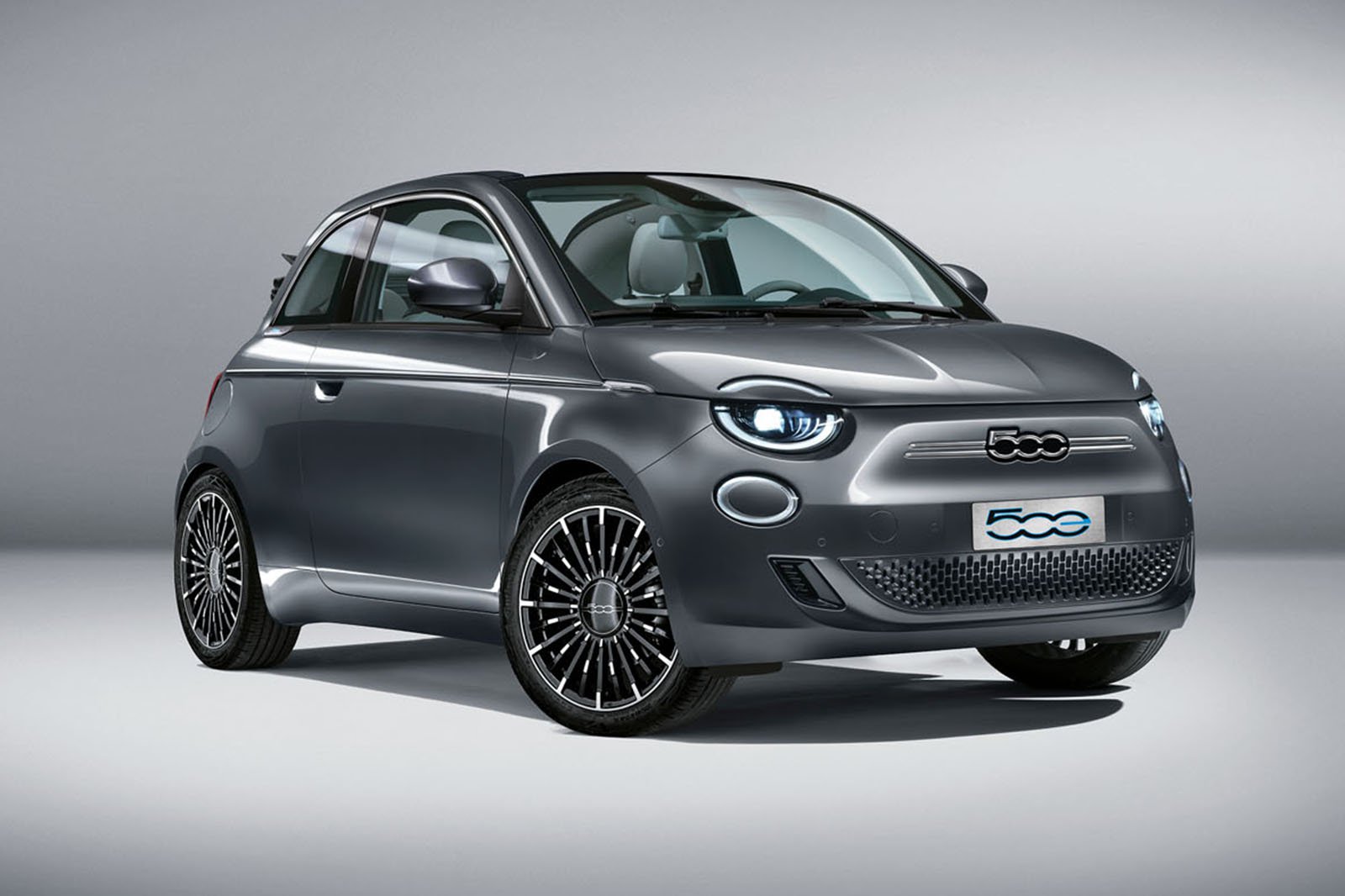 The new Fiat 500 is about as on trend as it’s possible to be right now. Its small stature makes it perfectly suited for life in the city, it’s got funky looks with retro-inspired charm designed to turn heads, and it’s fully electric, so it can nip in and out of urban centres such as London without attracting any clean-air fees.

This is the second generation of the 500 to be launched since it was reinvented in 2007, and just as the human race has done over time, it has grown larger with this iteration. The new car is longer and wider than the existing 500 and its front and rear axles are set farther apart. That means there’s more space for you and your passengers inside, although luggage space is unchanged over the current car. That being the case, then, don’t expect to fit more than a few shopping bags in the boot. For now, the 500 will be available only in three-door hatchback and convertible forms, but a five-door hatchback could arrive later. 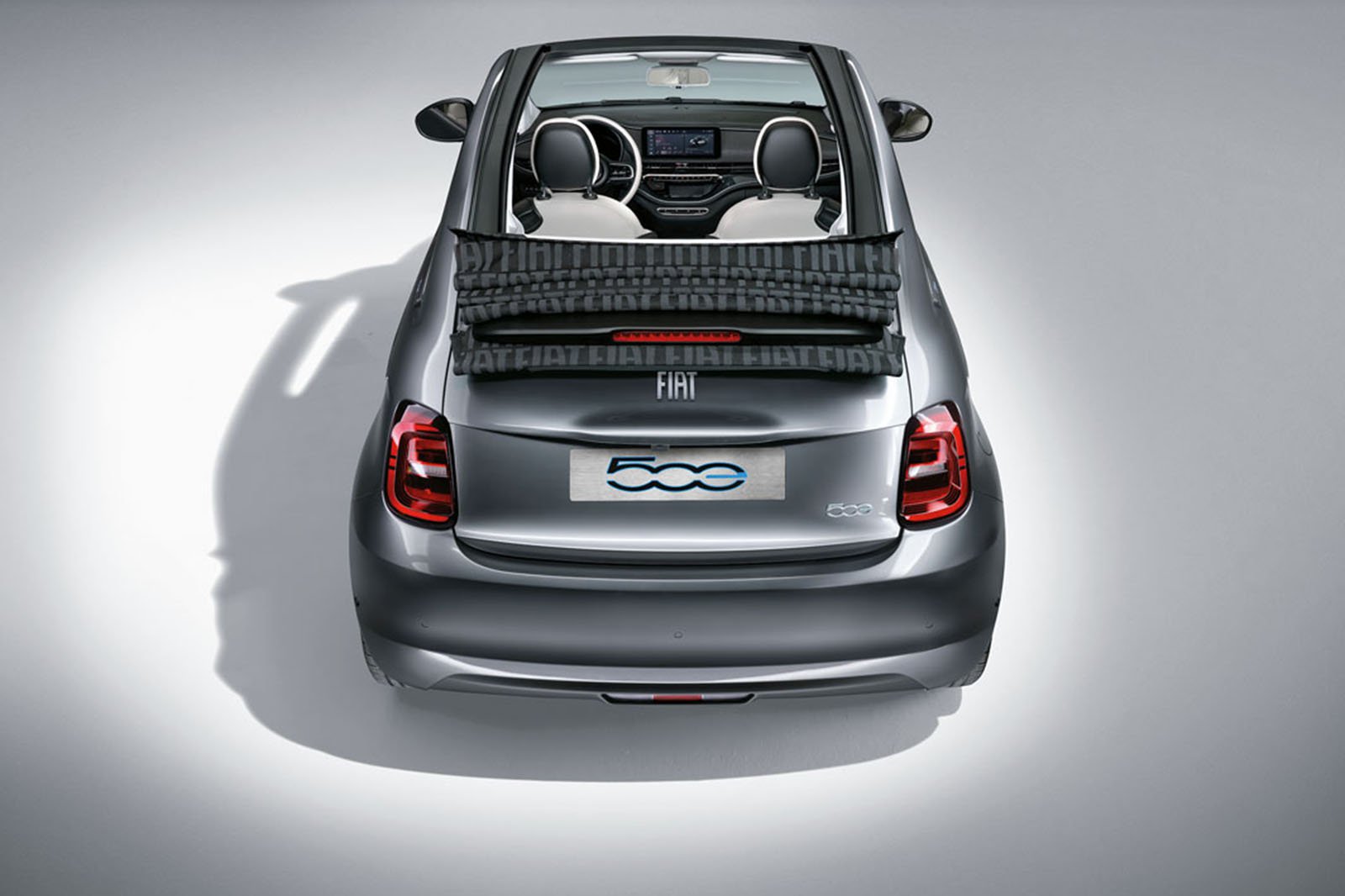 Powered by a 117bhp electric motor, the new 500 has a longer official range than rivals such as the Honda E and Mini Electric, covering up to 198 miles between recharges. Our reigning small electric car champion, the Renault Zoe, can still eclipse it, however, with an official range of 238 miles. The new 500 can also be topped up to 80% in as little as 35 minutes with a suitable public rapid charger. Buyers choosing the Launch Edition of the 500 also get a free 3kW home charging wallbox, which can be upgraded to a 7.4kW version for faster recharging. With the more powerful charger installed, the 500 can be recharged fully in around six hours. 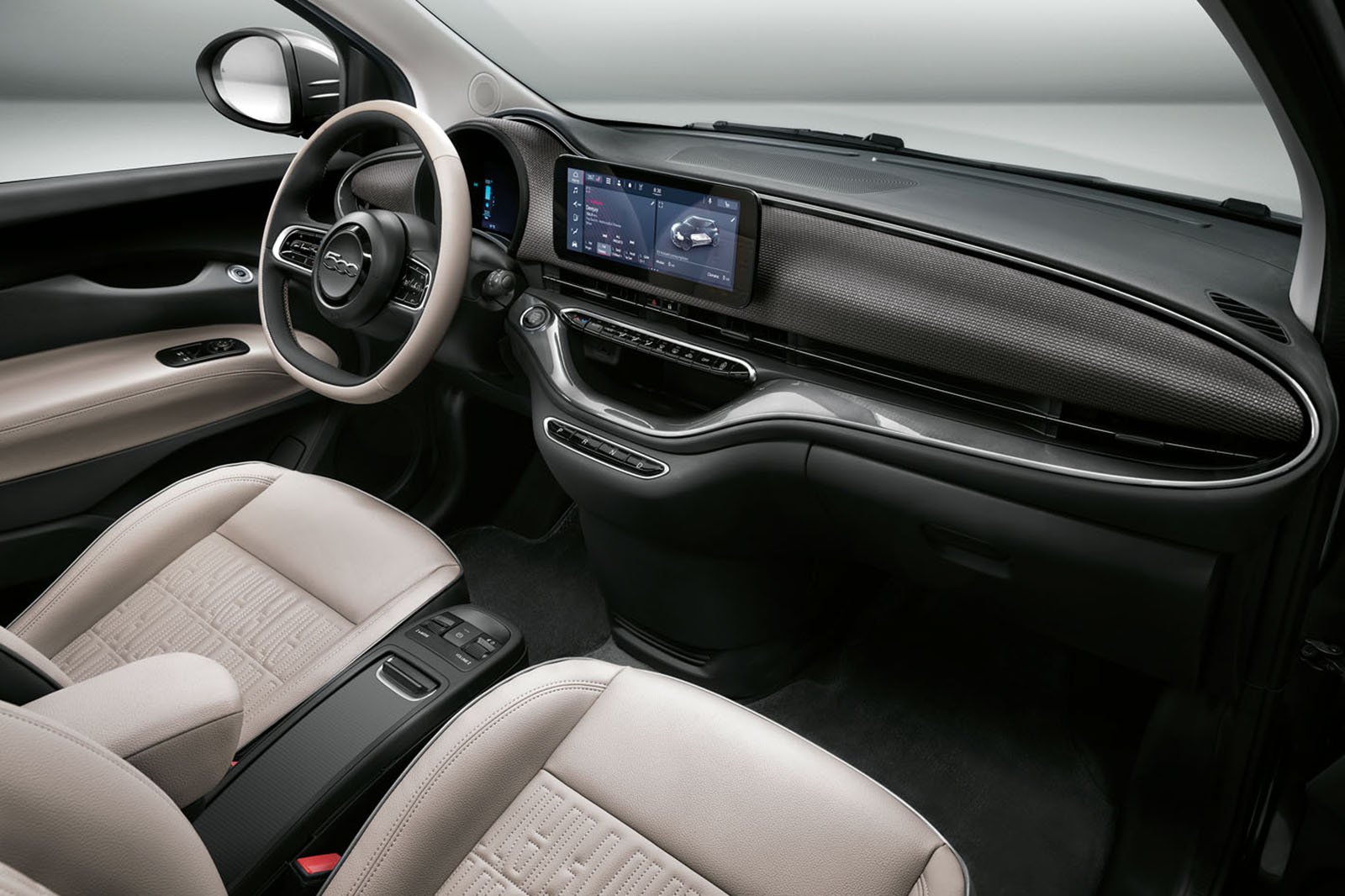 Inside, the 500 features Fiat’s new Uconnect 5 infotainment system, presented on a 10.25in touchscreen and including both Apple CarPlay and Android Auto smartphone integration. There’s also a wi-fi hotspot on board and – on the Launch Edition – a virtual assistant that recognises natural speech, much like Amazon’s Alexa. In place of traditional analogue dials, there’s now a 7.0in digital instrument panel, while a companion app lets you check the car’s battery level and send navigation instructions from your smartphone.

There are three driving modes to choose from; Normal is for everyday use, while Sherpa can limit your top speed and dull the accelerator response in order to maximise your range. Range mode, meanwhile, maximises the 500’s regenerative braking, meaning it’s possible to drive the car using one pedal alone for much of the time.

Among the new 500’s driver assistance systems is adaptive cruise control, lane-keeping assistance, blindspot monitoring, a driver attention monitor and a 360deg camera. With all of this technology in action, then, driving and parking in the city should be a doddle. 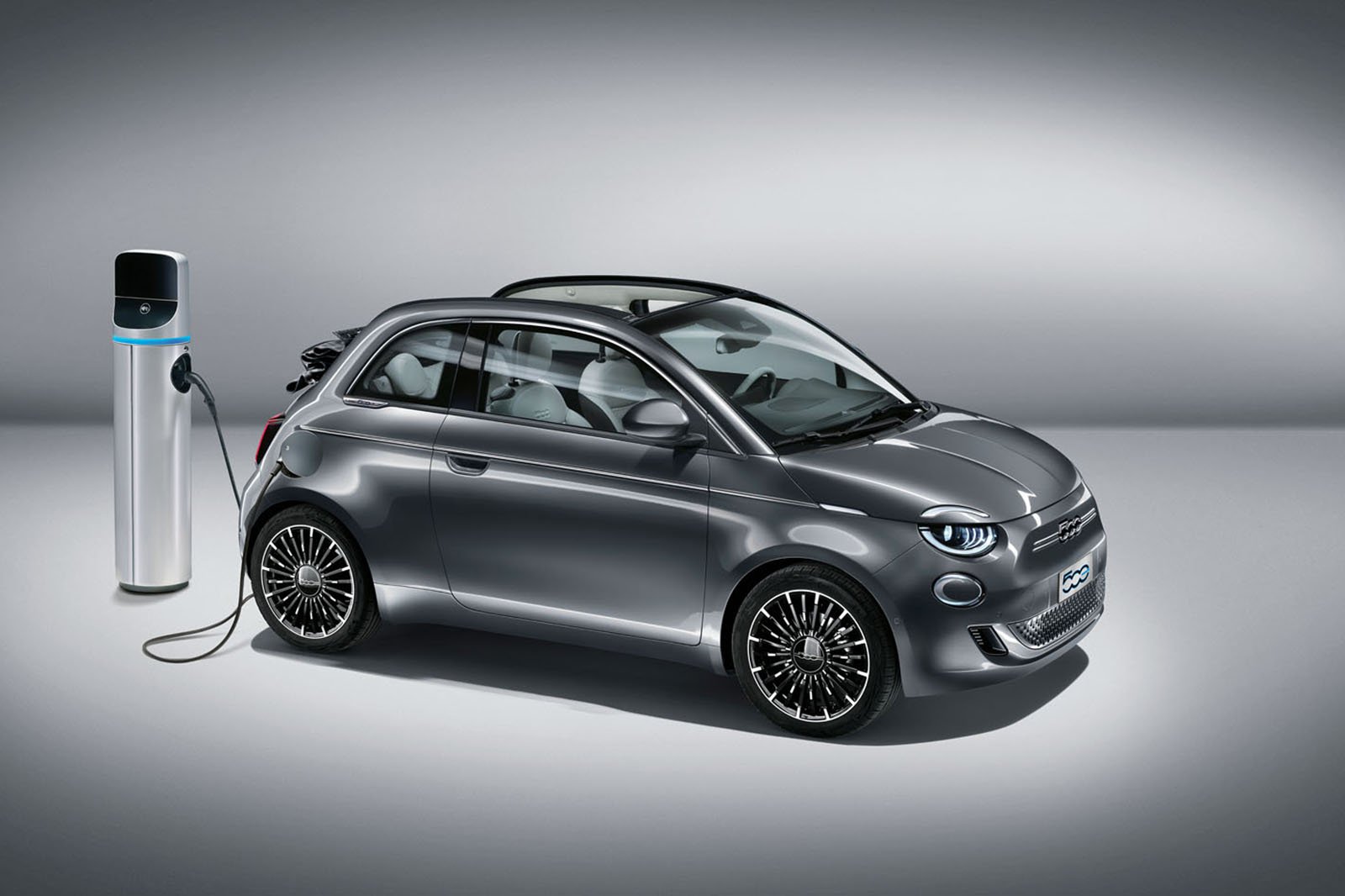 Pricing for the new 500 start at £32,500, dropping to £29,000 once the Government’s £3500 grant on new electric cars has been taken into account. At that price, the new 500 is more expensive than both its Mini Electric and Honda E rivals if you buy with cash, but all three should be more closely matched when it comes to PCP finance payments.

The electric 500 will be sold alongside a recently revealed hybrid version of the current model for the time being, but the new car’s line-up will expand in time to include a ‘Giardiniera’ estate version (imagined by us below) aimed at buyers wanting more space without sacrificing the 500’s cutesy looks.

The best electric cars to buy in 2020

Has the new Fiat 500 convinced you to try an electric car? If you're shopping for a zero-emission runabout, then you'll want to know which electric cars deserve a place on your shortlist. In this next story, we'll reveal our fully-charged favourites.