Electric large SUV is roomier than Nissan’s conventionally powered X-Trail and heralds a new era of design for the brand... 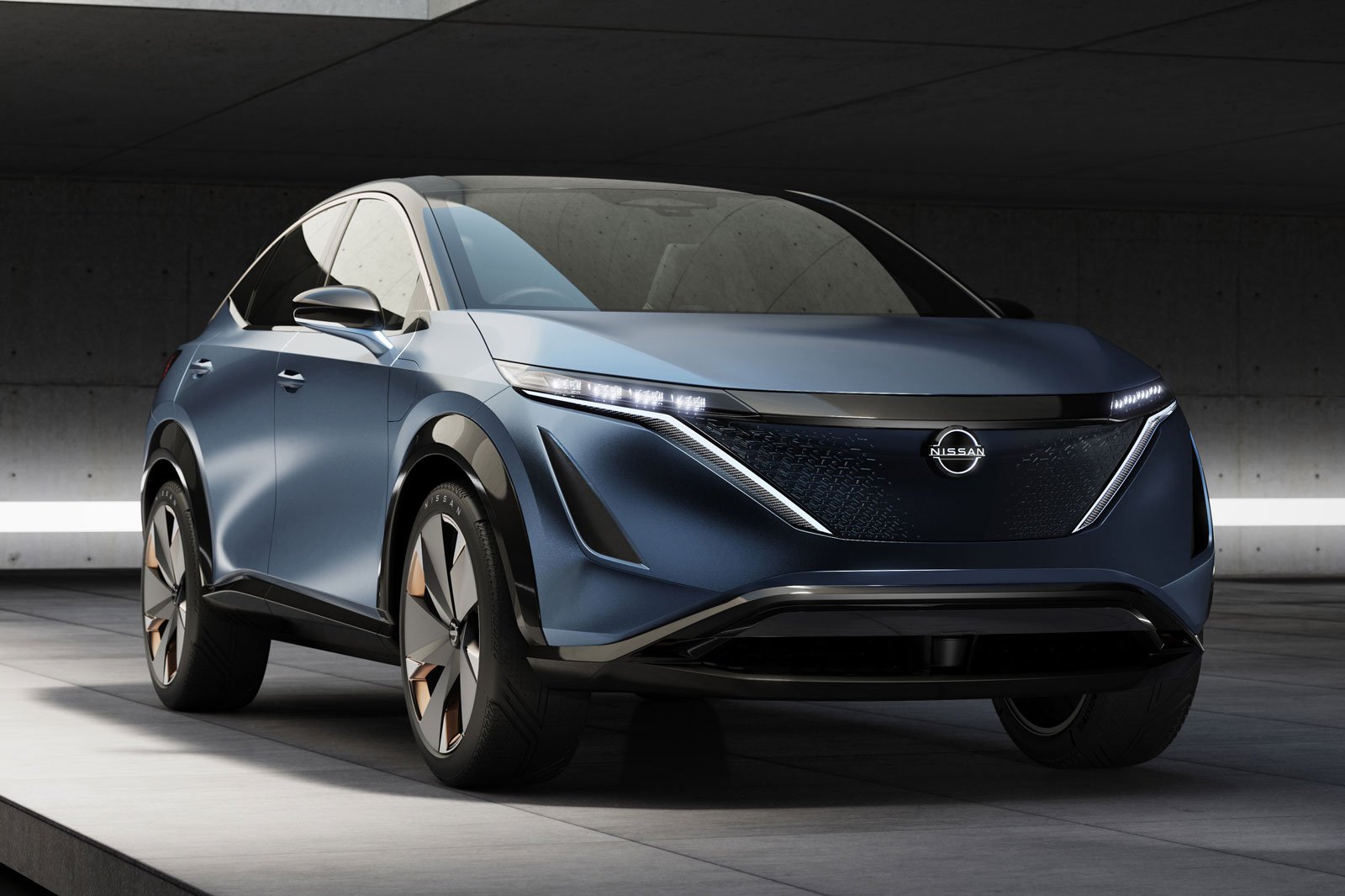 The electric Nissan Ariya unveiled at this week's Tokyo motor show is the bridge between the conspicuous IMx concept of 2017 and the much-talked-about 'Nissan Leaf SUV' that you’ll actually be able to buy.

It’s slightly shorter than today’s seven-seat Nissan X-Trail but also wider and lower. However, it’s noticeably roomier, thanks to the absence of the usual mechanicals. It’s actually based on all-new underpinnings that will be used by Nissan and its allies, Renault and Mitsubishi, to create multiple shapes and sizes of electric vehicle with variance in battery size and the number of motors. 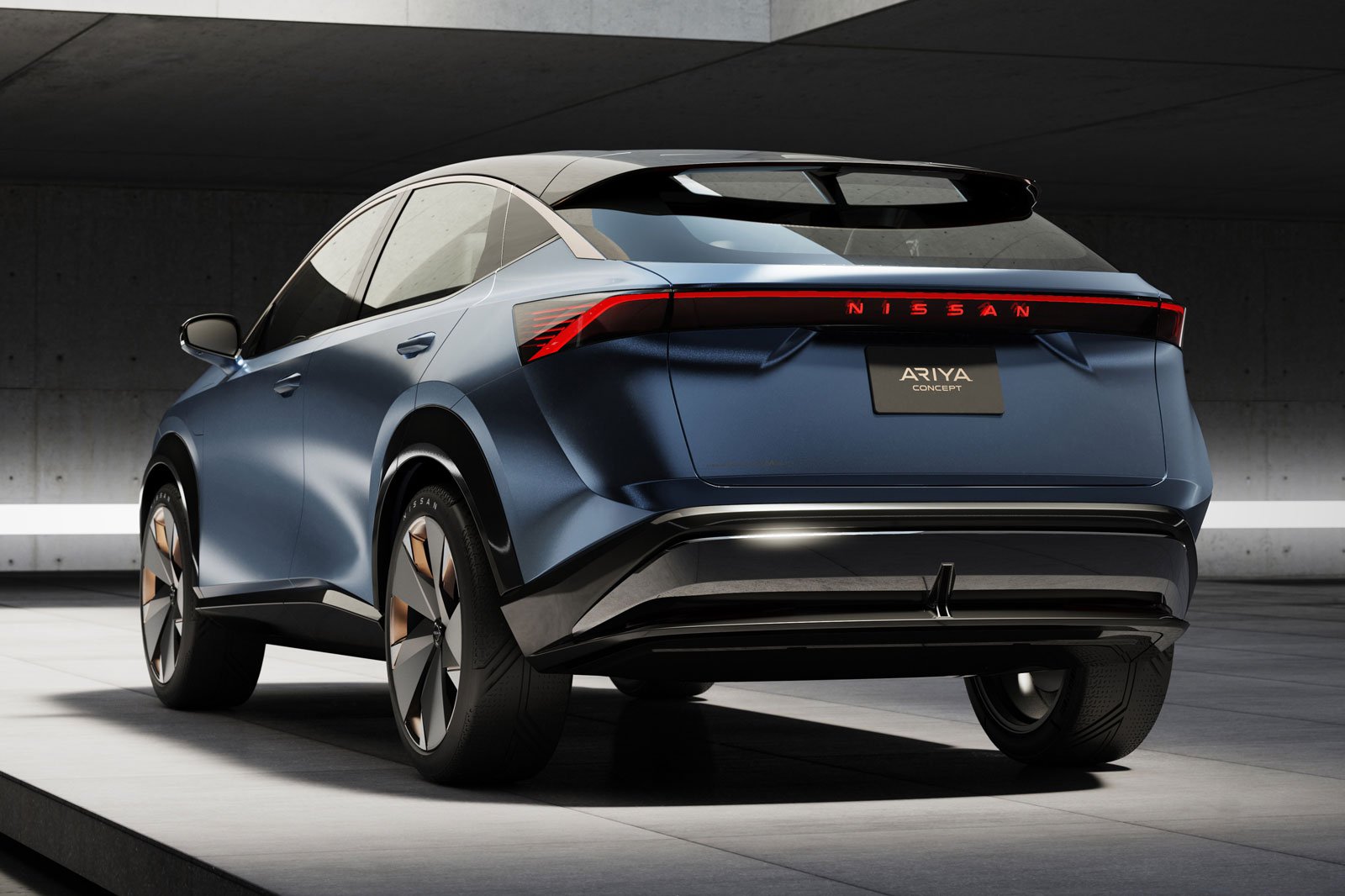 The Ariya uses two of those – one on the front axle, one on the rear – to create an intelligent four-wheel drive system that Nissan promises will deliver great ability in corners and off-road. Performance remains under wraps, but the IMx supposedly had 423bhp and a range of 373 miles. Take the latter with a pinch of salt, because even the high-end Tesla Model X gets just 314 miles on the official test.

No charging times have been suggested, either, but we do know that the Ariya, at least in concept form, uses a Chademo plug, like the Leaf. This is unfortunate, because the CCS plug is the de facto European standard, so the UK’s fastest public chargers offer only this.

Like Chademo, the design of the Ariya is distinctly Japanese, says Nissan. It’s claimed to start a new era of styling for the brand, with LED lights blended into the front grille and a full-width LED bar at the rear, plus a raked roofline that taps into the SUV-coupé trend. 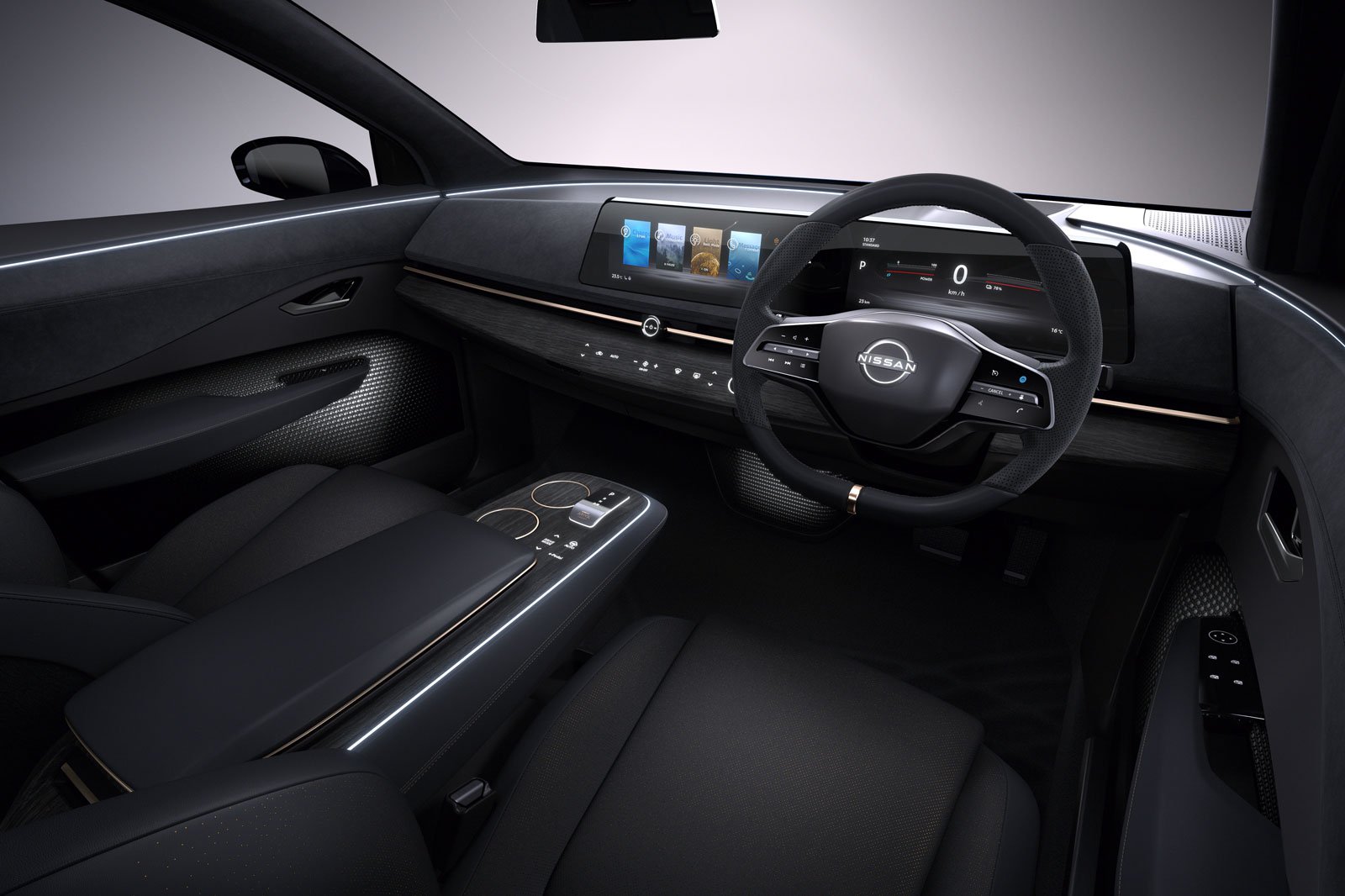 The interior design also shows progress, with a pared-back dashboard featuring a 12.3in infotainment screen. This is controlled by a dial, rather than touch, which is much safer when you’re driving. Other technology includes the next evolution of Nissan’s ProPilot active safety system, which will eventually allow the car to drive autonomously within a motorway lane, plus the facility to heat or cool the car prior to leaving, a digital personal assistant and wireless software updates.

If the Ariya has got you excited about the idea of owning an electric car, you'll find this story very useful, because we've named the best electric cars on the market – as well as the worst. 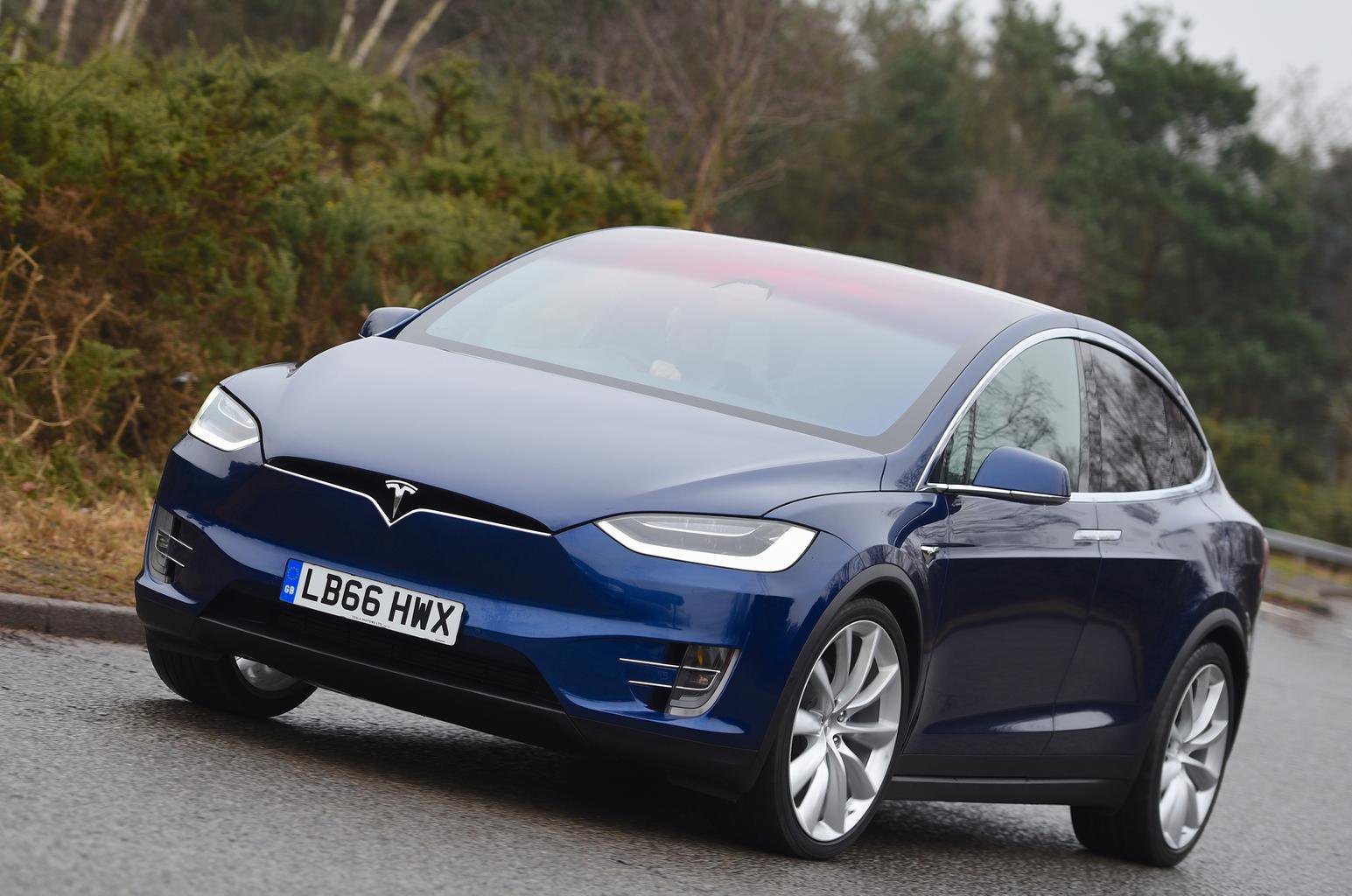 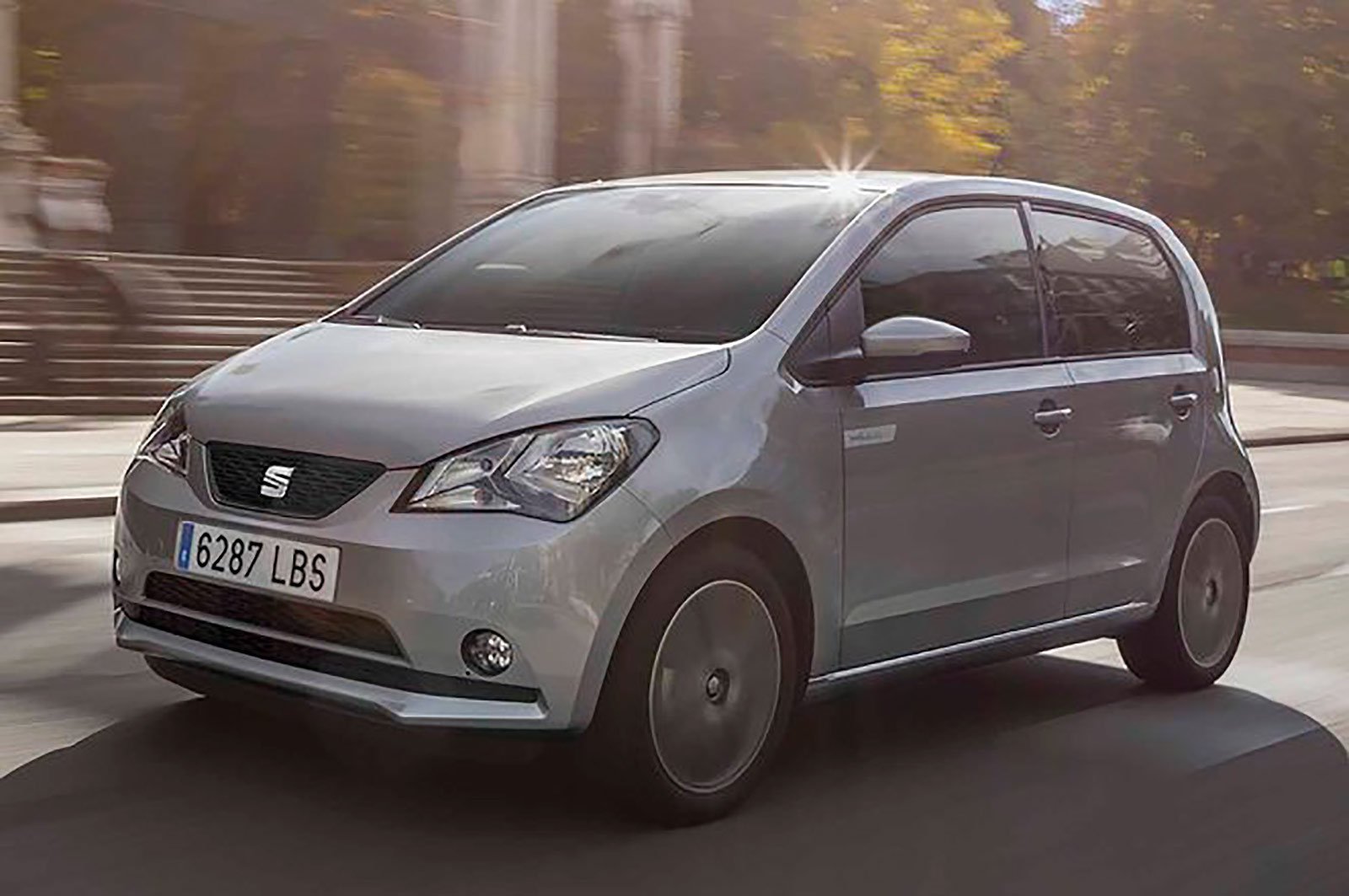