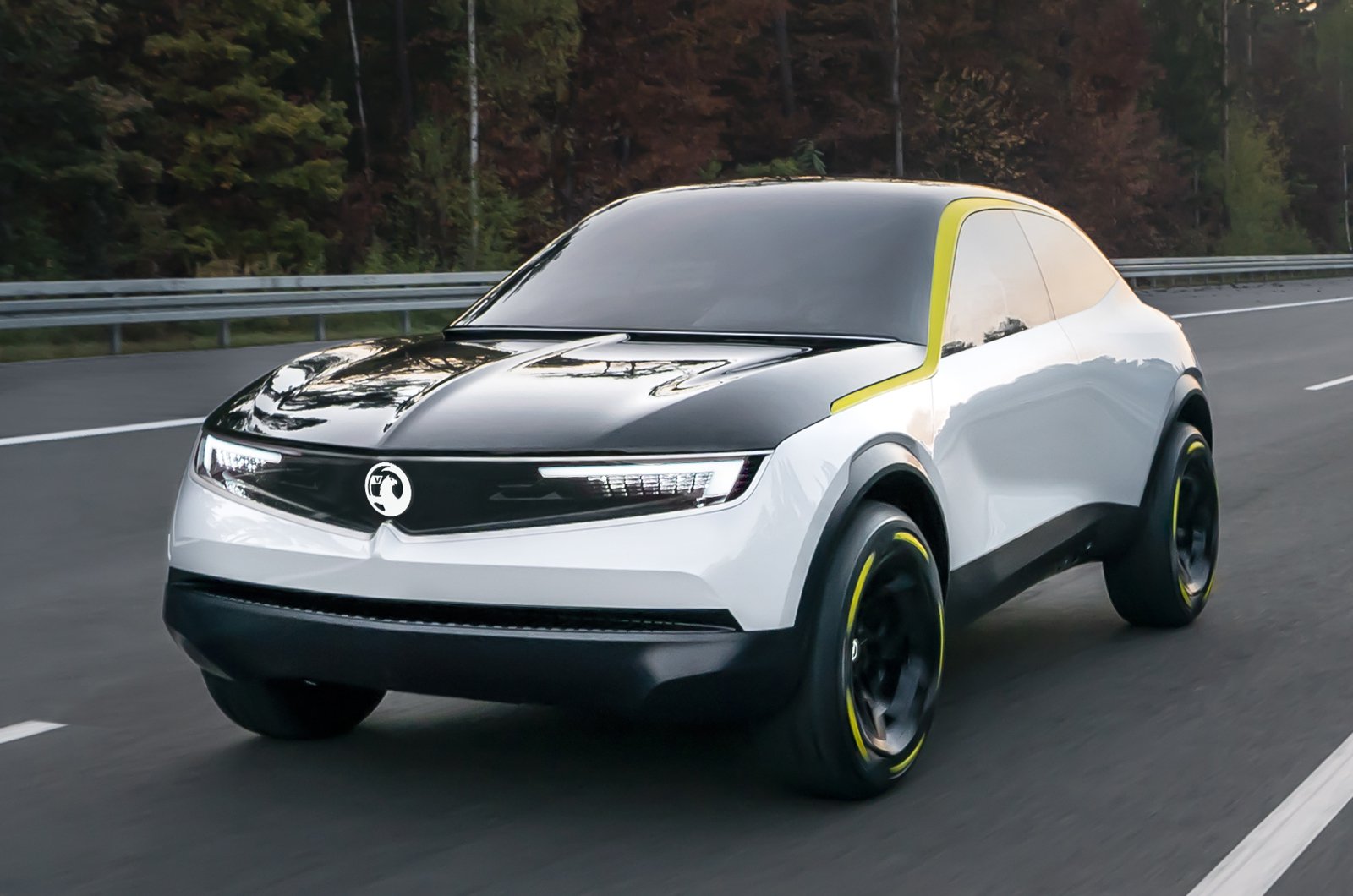 There are certain concept car cliches which almost guarantee you’re looking at a vehicle that will never go into production, and the Vauxhall GT X Experimental has the lot. Rearward-opening back doors: check. Cameras instead of door mirrors: yep. Wheels that literally try to reinvent the wheel: present and correct.

However, the fact that the GT X won’t see the inside of a showroom doesn’t mean it’s unimportant, because in addition to the standard car designer daydreaming, this small SUV previews styling details that will feature on the new Vauxhall Mokka. 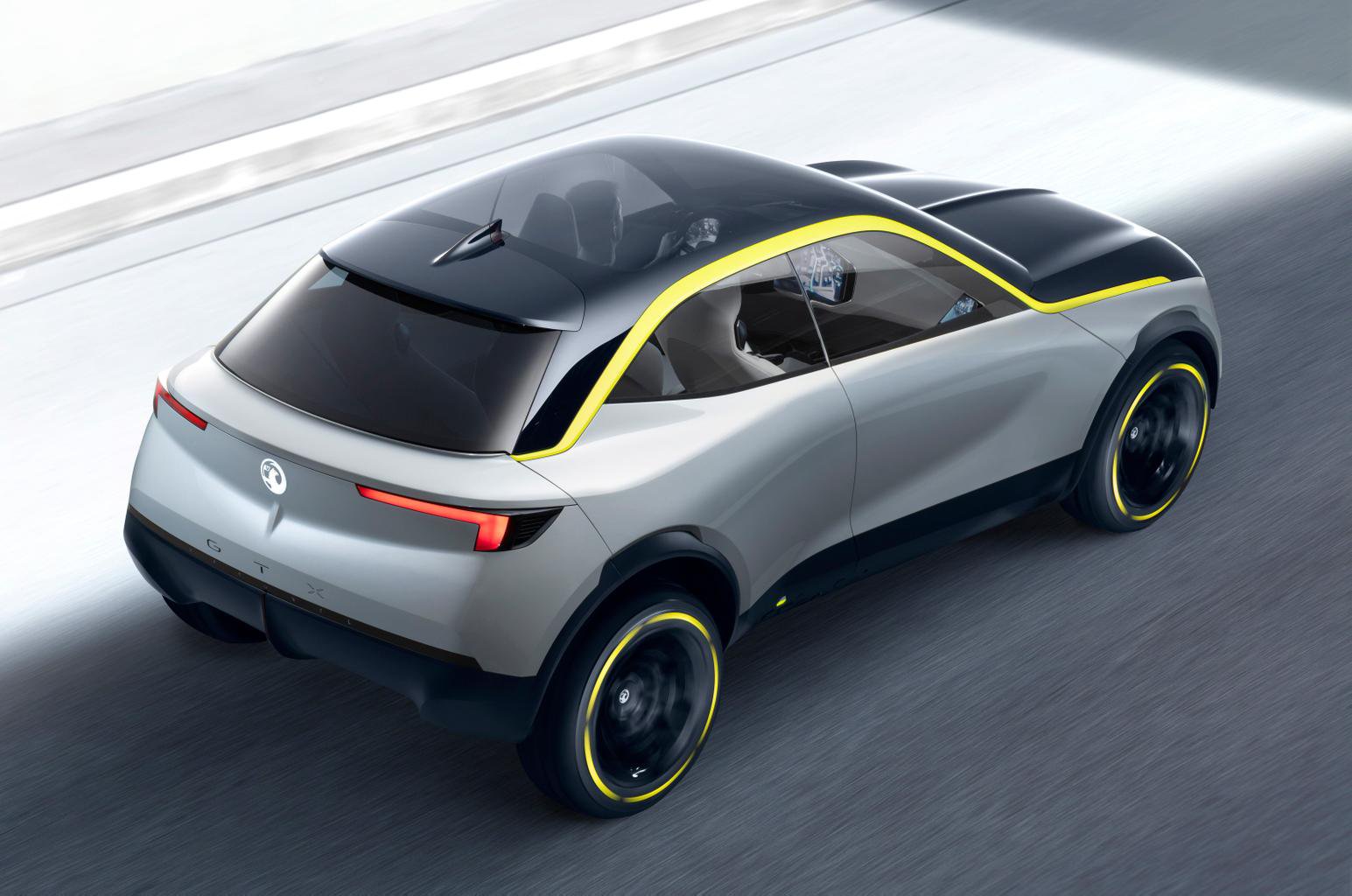 A replacement for today's Mokka X, it loses the 'X' suffix in the name. But more significantly, Vauxhall has now confirmed that a fully electric Mokka-e version will be available from launch, in addition to the petrols and diesels.

The other thing Vauxhall has just released is the first picture of the actual car (below), although it's buried under so much camouflage that the GT X remains our clearest indication of what to expect.

In particular, the Mokka will feature the same radical front-end design, dubbed 'Visor', which will eventually be used across the Vauxhall range. Said to be inspired by the eye-slot of a crash helmet, it sees the front grille stretched the full width of the car and the headlights incorporated within it. 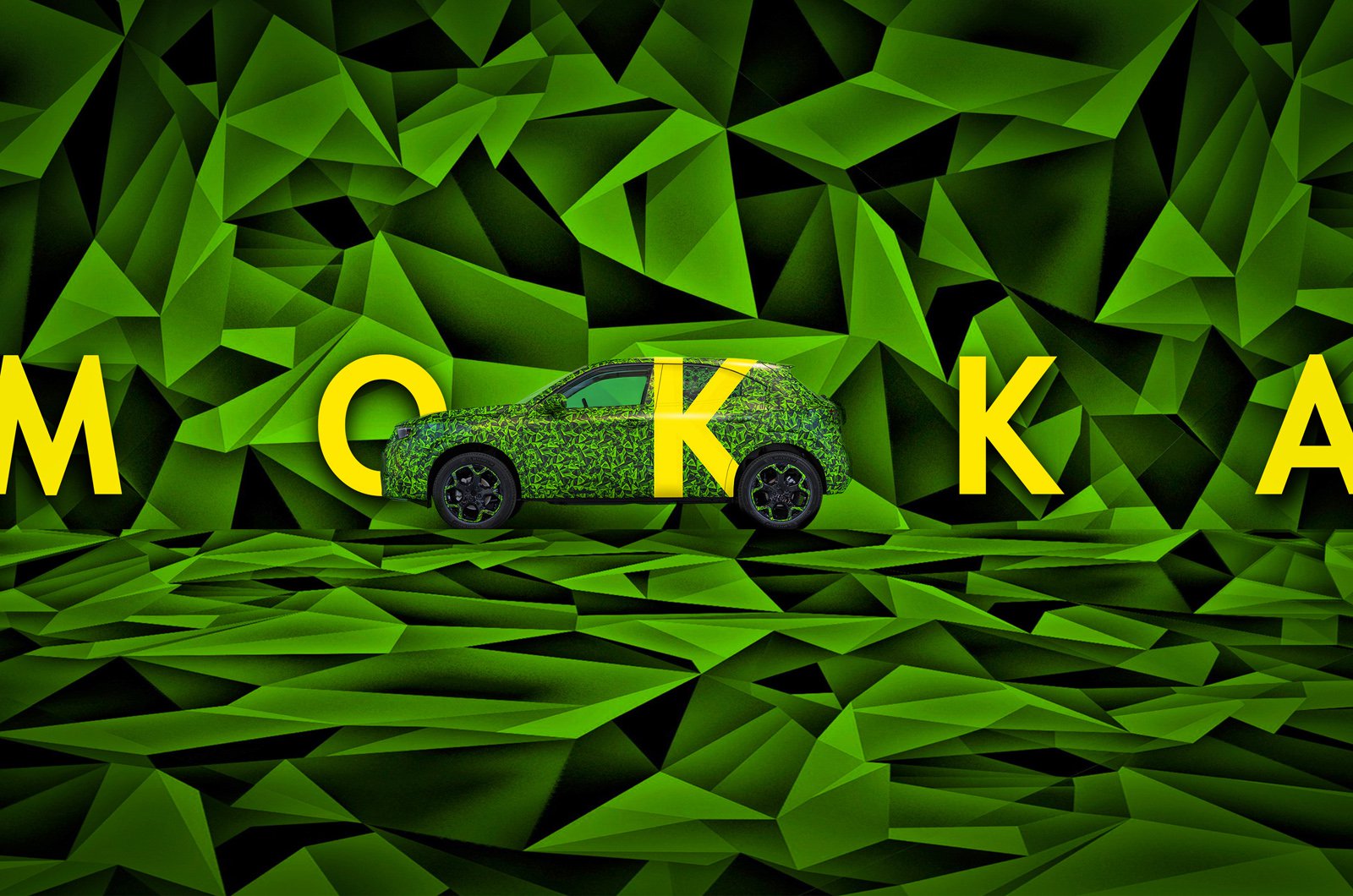 Those who remember the Trans Am driven by Burt Reynolds in Smokey and the Bandit might be experiencing some déjà vu, and there’s a link to current Vauxhalls in the scythe-shaped daytime running lights. But overall there’s no denying that Visor is a striking look that should make future Vauxhalls instantly recognisable.

The rear of the GT X Experimental is also set to influence the brand’s next-generation of cars, including the Mokka, with it mirroring the shape of the front grille. 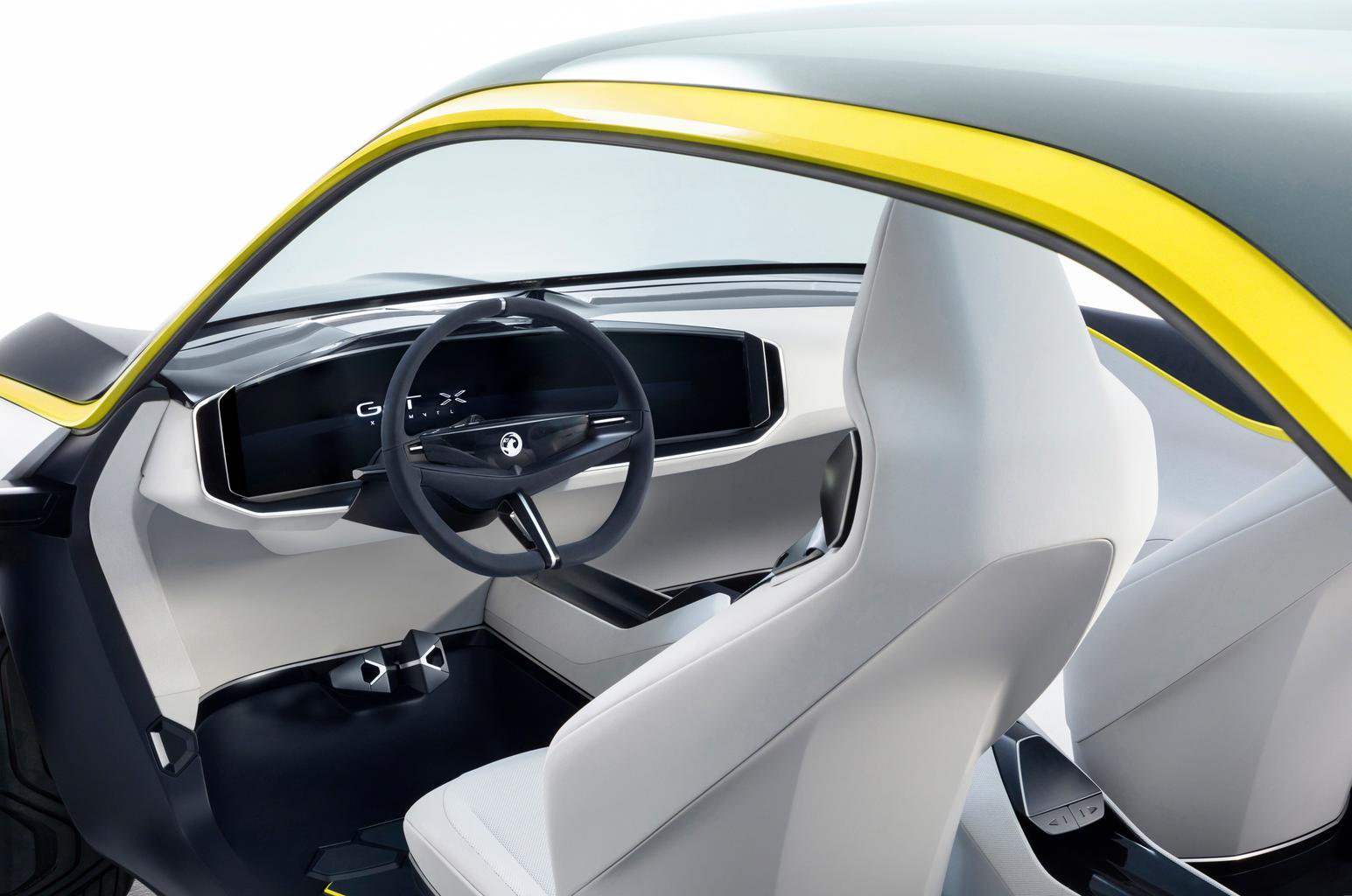 The interior of the concept is mostly a flight of fancy, but the wide instrument panel – which does away with the need for a separate infotainment screen – is likely to become a standard Vauxhall feature.

Meanwhile, the wheels on the GT X look huge at first glance, but actually have a modest 17in diameter which allows higher-profile tyres and the potential for improved ride comfort. The illusion is created by the rim extending over the tyre, although it remains to be seen whether this will go beyond the concept stage.