UK Government puts forward £198 million of funding for zero-emission buses and minibuses as it announces plans to ban the sale of conventionally powered alternatives...

The UK Government wants to end the sale of non-zero emission buses and minibuses by 2032 at the latest, as part of its plan for the country to reach net zero by 2050.

The Government had already said that new petrol and diesel-engined cars will be banned in 2030, with the exemption for hybrids ending in 2035 and commercial vans having to be zero-emission by 2040.

Now it has launched an open consultation to end the sale of all combustion-engined buses and minibuses, with the aim for that to happen at some point between 2025 and 2032. As with the dates for cars and vans, it would only apply to new vehicles; existing ones wouldn't be banned. The consultation doesn’t commit the Government to action, but it is a required step before it can pass laws that would ban the sale of non-zero emission buses. The consultation will be used to define exactly which classes of buses and minibuses would be included in the plan.

The Government claims that buses and coaches account for around 3% of UK domestic transport emissions. Steps are already being taken to reduce their emissions; while bus miles driven on UK roads has reduced by 20% between 1990 and 2018, emissions during that period have fallen 40%.

In total, there are around 38,200 buses in Britain, but just 2% – around 800 – are zero-emission. That number is increasing, with several bus operators having pledged to switch their fleets to full electric or hydrogen power. The lower running costs of zero-emission buses help make them attractive for operators despite higher initial costs, and the relatively short journeys undertaken by most mean that range is less of an issue. Charging infrastructure can then be installed at depots.

The Government has also offered around £200 million (£198.3 million, to be precise) in funding for electric or hydrogen buses, and their fuelling infrastructure, to be introduced in 12 regions around England. That funding comes from the Zero Emission Buses Regional Area (ZEBRA) scheme that launched last year. 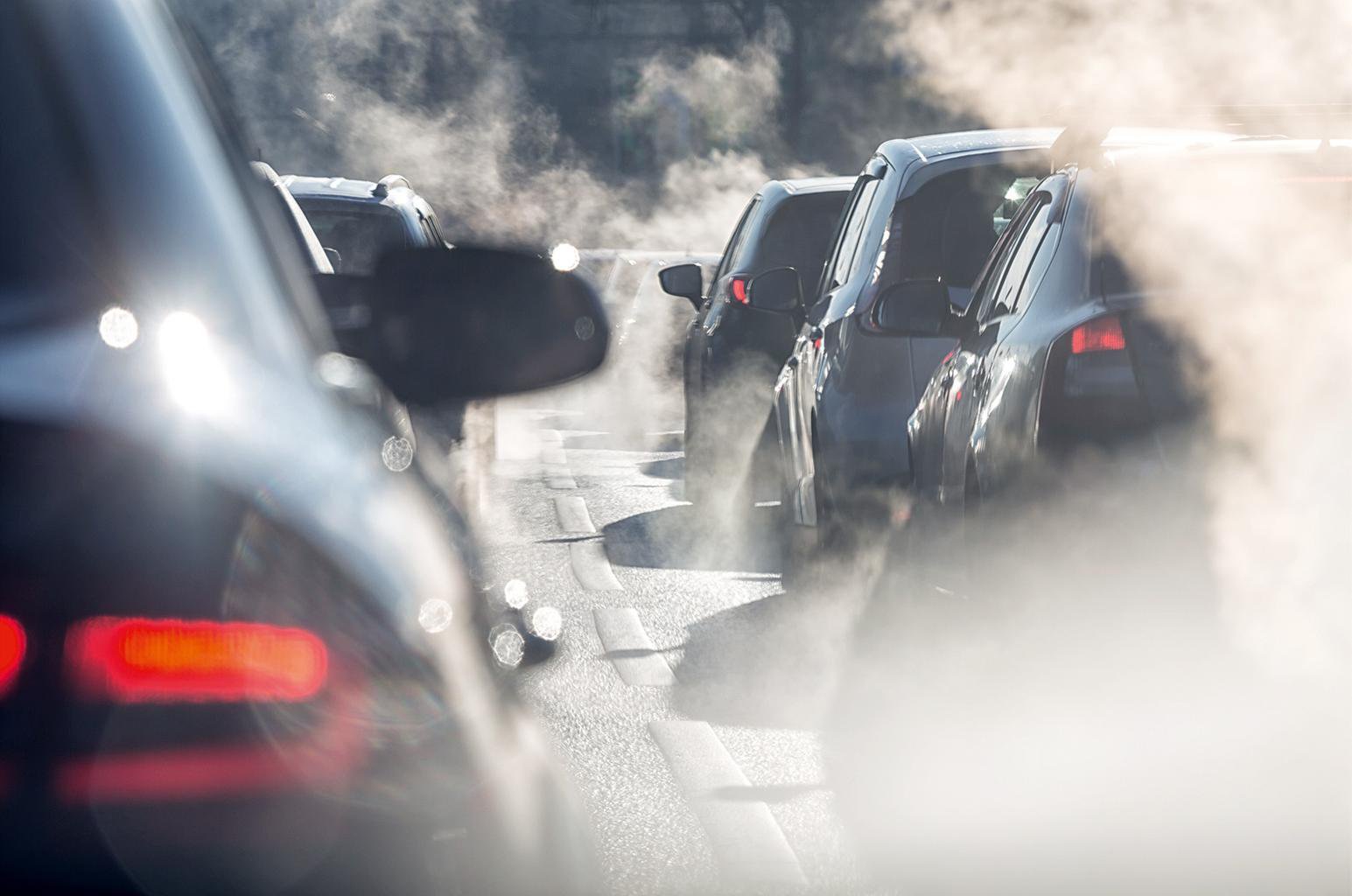 The cash will fund 943 zero-emission buses, and follows previous funding rounds that were provided last year.

Transport Secretary Grant Shapps said the ZEBRA funding would “remove over 57,000 tonnes of carbon dioxide per year from the country’s air, as well as 22 tonnes of nitrogen oxides on average each year.”

Mike Hawes, the boss of the Society of Motor Manufacturers and Traders welcomed the new funding from the ZEBRA scheme, but added: “Ending the sale of new fossil-fuelled buses and coaches will, however, require even more extensive investments. Dedicated infrastructure – above and beyond what has been pledged this week for electric car usage – will be required if, as seems likely, buses are to be the first heavy vehicle segment to decarbonise.

“The coach sector, meanwhile, will also need a dedicated and complete package of measures, including incentives, plus suitable parking and charging provision across the UK.”

True MPG: most efficient cars in every class

The future of charging technology with Hive EV Charging