All three cars have useful cubbies in front of the gear selector, with the T-Roc’s being the most generous in size and able to charge your mobile phone wirelessly, if you pay a bit extra. The Countryman and Q2 have the option of wireless charging beneath their central armrests, although the former can’t take an extra-large phone with a case. When you take into account the door pockets and other cubbies, it’s the T-Roc that offers the most storage space.

As long as you avoid the temptation to add a sunroof or panoramic glass roof, most front seat occupants will have plenty of head room in all three cars. The Countryman’s driver’s seat slides back the farthest, while the T-Roc’s interior is widest, front and rear. 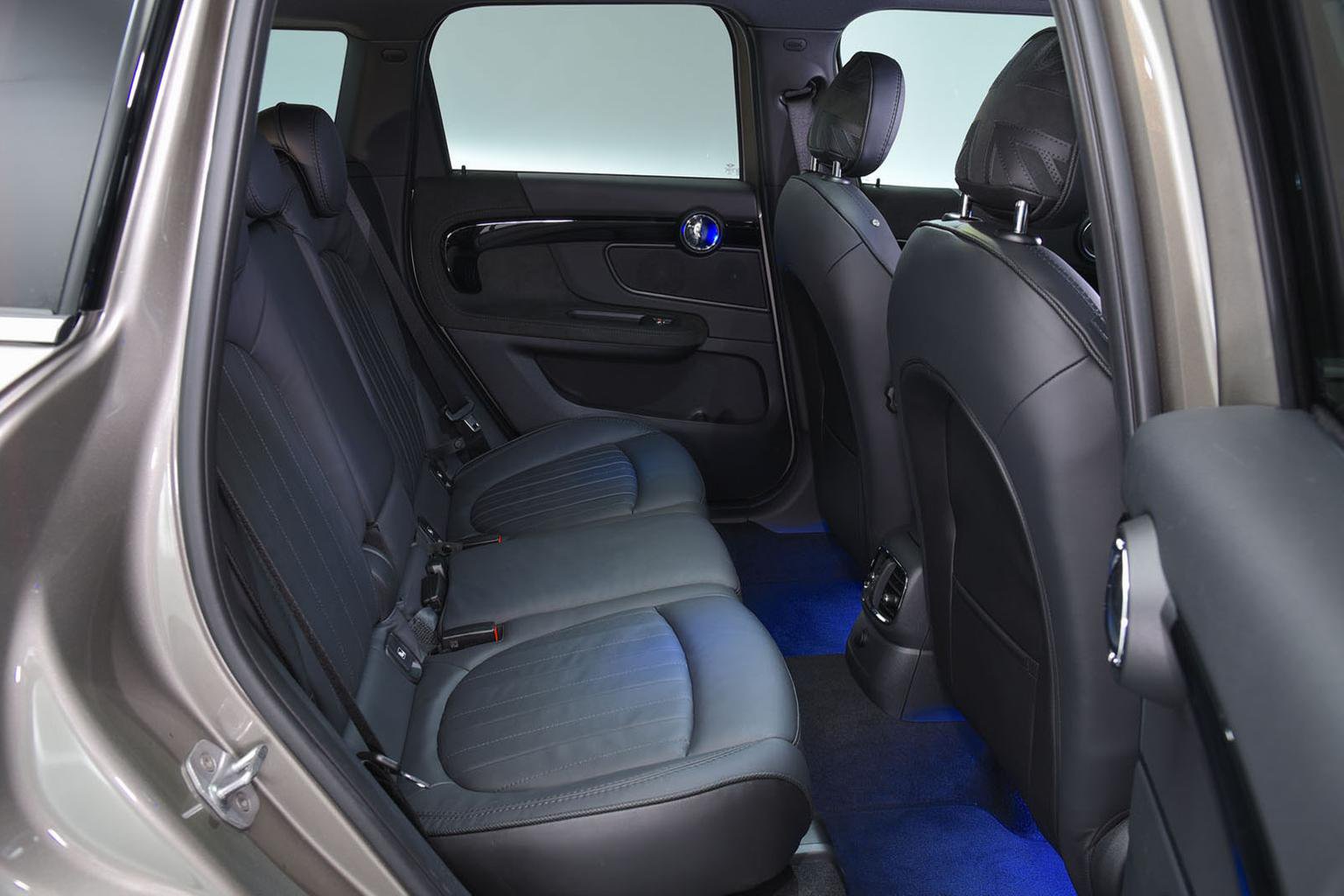 The Countryman chalks up another point for having the most rear leg room; there’s significantly more than in the T-Roc and Q2, which are tied in this respect. The Q2 and Countryman have a similar amount of rear head room (enough for a six-footer), but the T-Roc is better again. Whichever car you go for, fitting three adults across the rear seats is a squeeze, but it’s least uncomfortable in the Countryman.

The Countryman scores again for having a 40/20/40 split rear bench as standard, with the option of making it slide backwards and forwards. The Q2 can be had with a 40/20/40 split-folding rear seat for a reasonable £250 (60/40 is standard), while the T-Roc makes do with a conventional 60/40 arrangement. 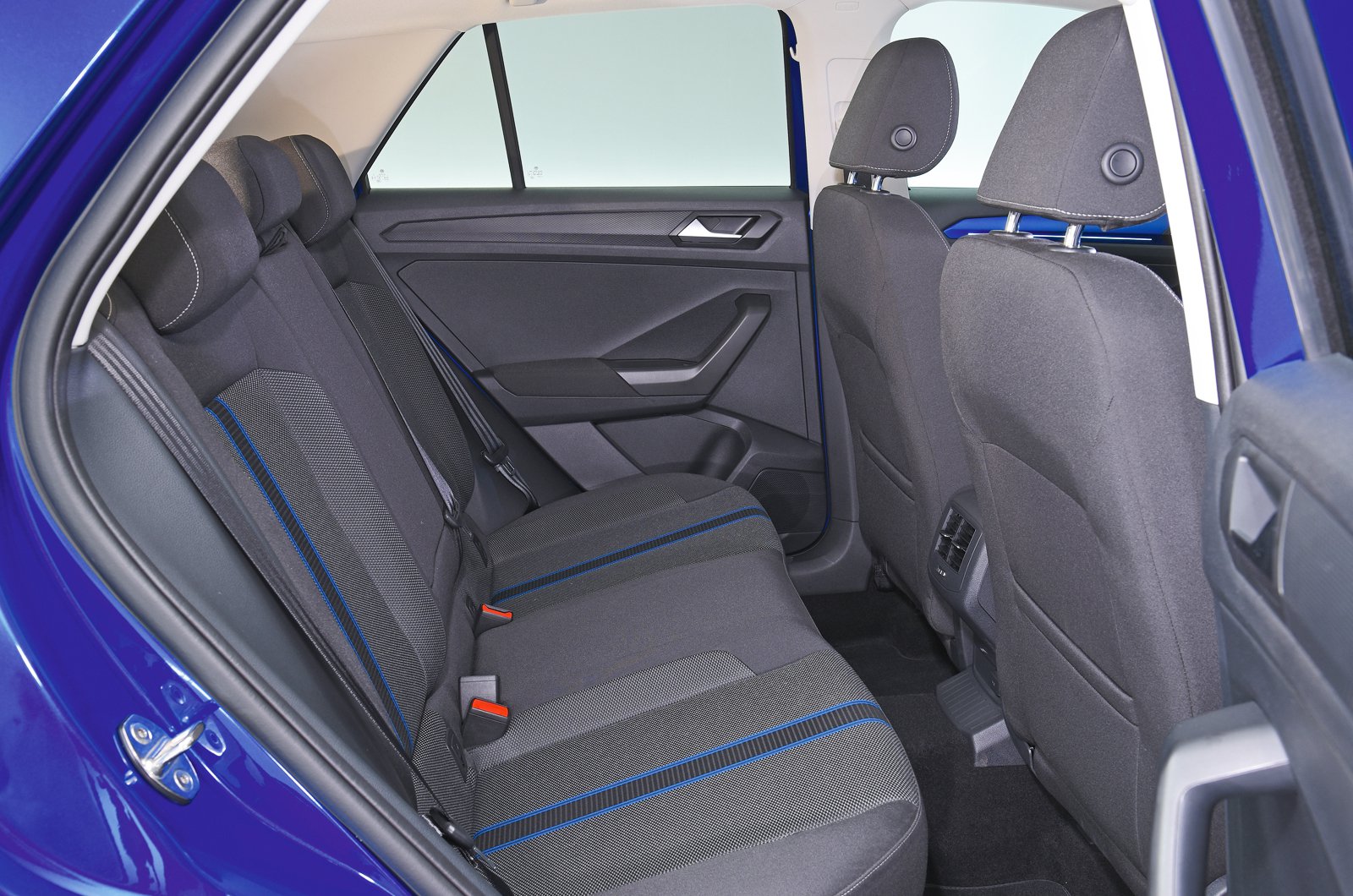 On paper, the Countryman has the biggest boot, but that doesn’t mean it can swallow much more luggage than its rivals. It accepted five carry-on cases in our test – the same as the other two – although it did have the most space left over. The Countryman also has the lowest boot floor and the longest load area with the rear seats folded down, while providing a decent amount of underfloor storage. 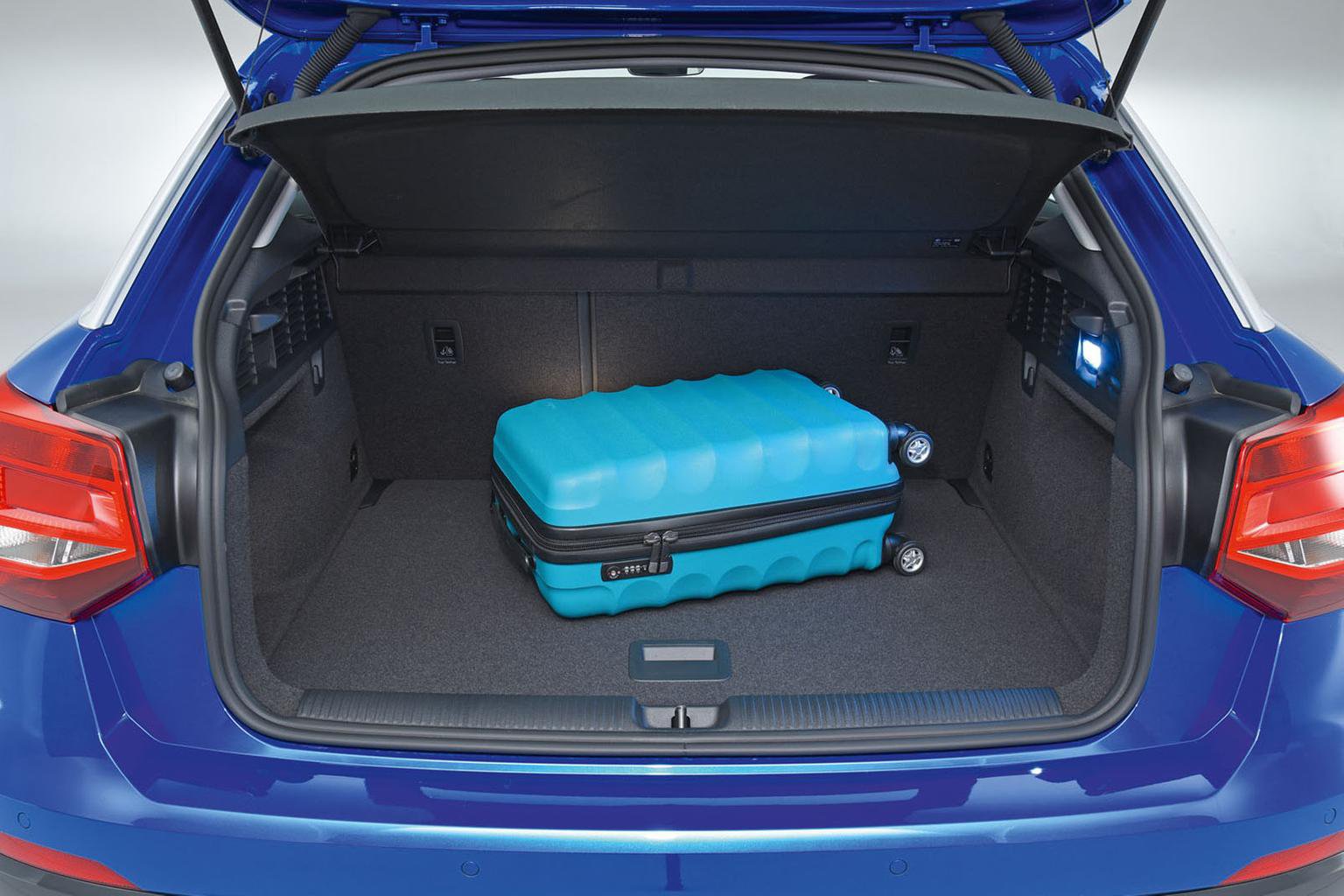 A couple of adults will fit in the Q2’s back seats, but leg room is in short supply. Boot is a square shape and has virtually no load lip. As with the T-Roc, four-wheel drive reduces boot space. 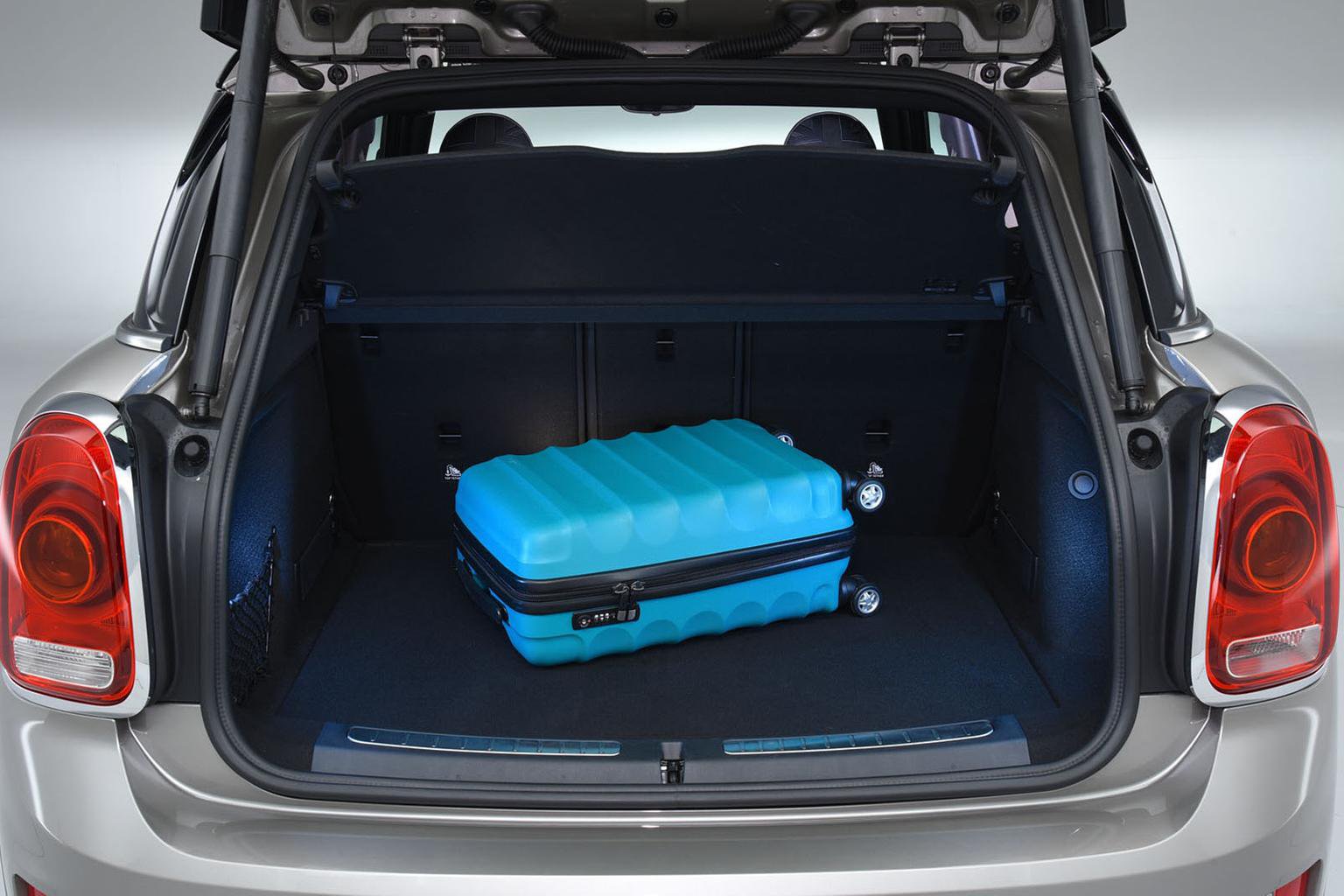 Countryman has the most leg room front and rear, while its rear seats recline as standard and can optionally slide fore and aft. Boot is the biggest here, just, and there’s extra underfloor storage. 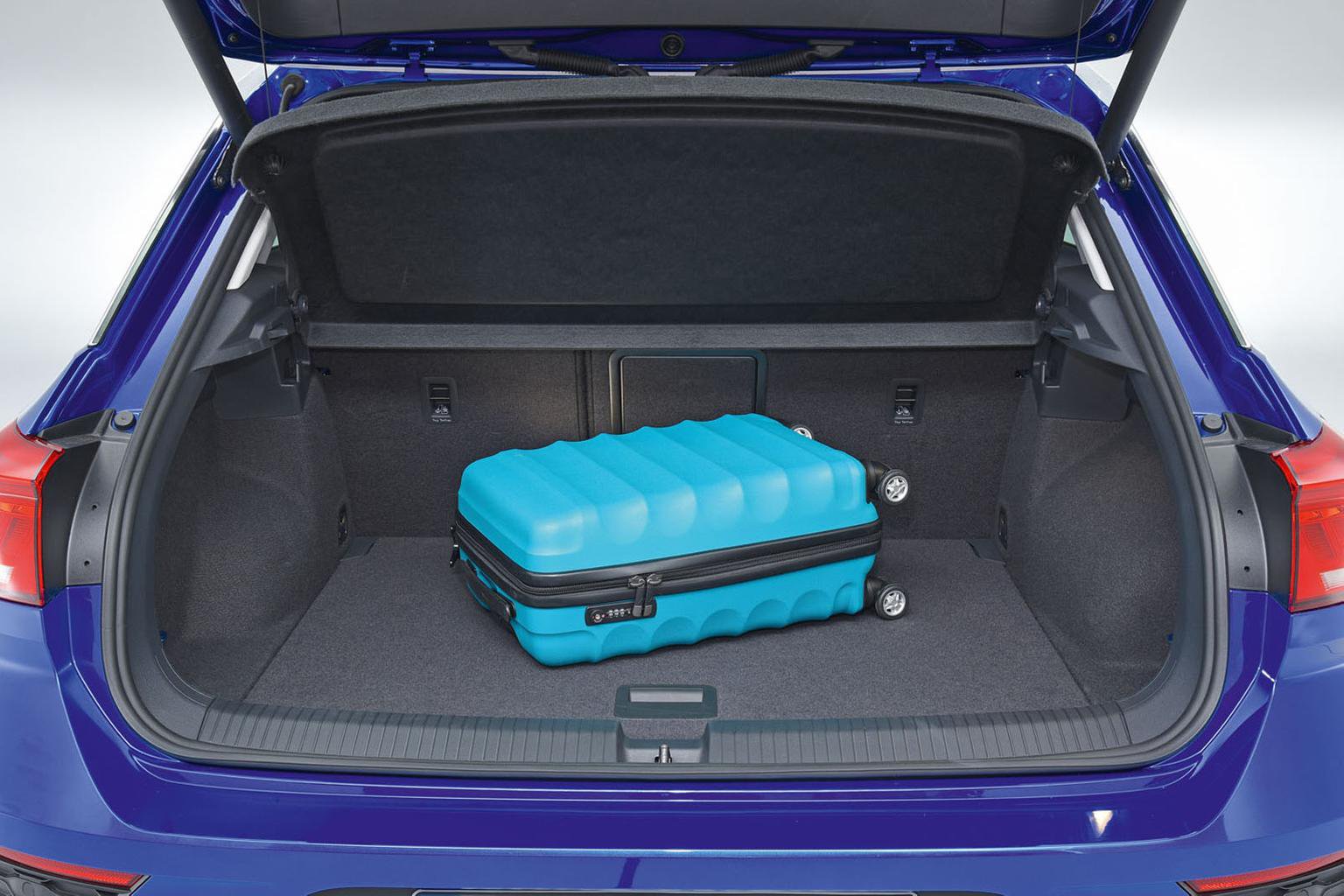 Four-wheel-drive T-Rocs have smaller boots than front-wheel-drive versions. There’s a small internal load lip and you can fold the rear seats from the boot. Bag hooks are useful for shopping.