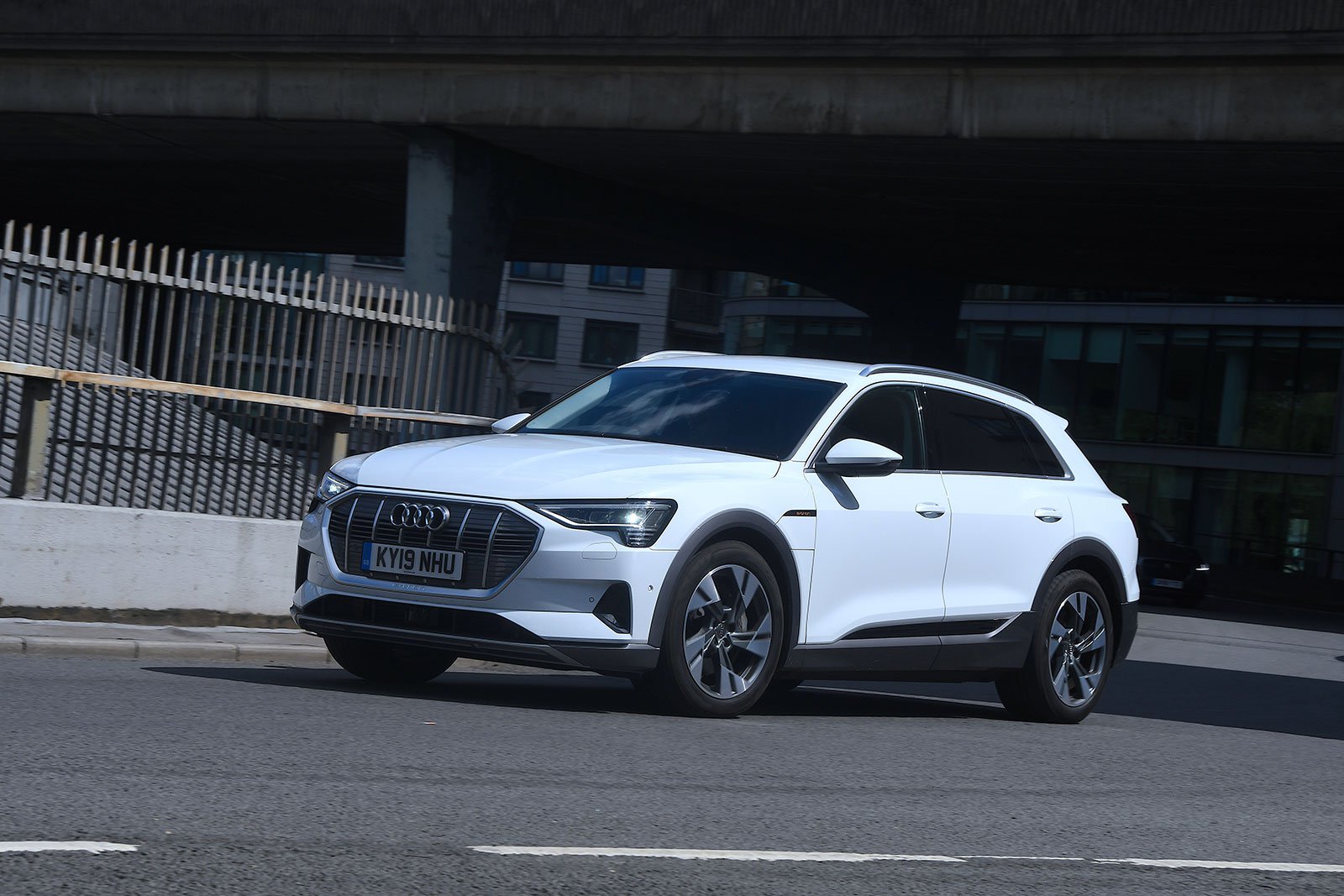 The adaptive cruise control (ACC) on my E-tron – a feature I value for its ability to adjust the car’s speed automatically in all sorts of situations, from congested motorways and average speed zones to slip roads and roundabouts – has been permanently out of action for quite a few weeks now. Keen to get it working again, I booked the car in for a check-up at the Audi dealership in Walton-on-Thames, Surrey. I had to wait for about three weeks for a slot, but the car was picked up from my home address on the allotted morning and was meant to be returned later the same day. However, that didn’t quite go according to plan. 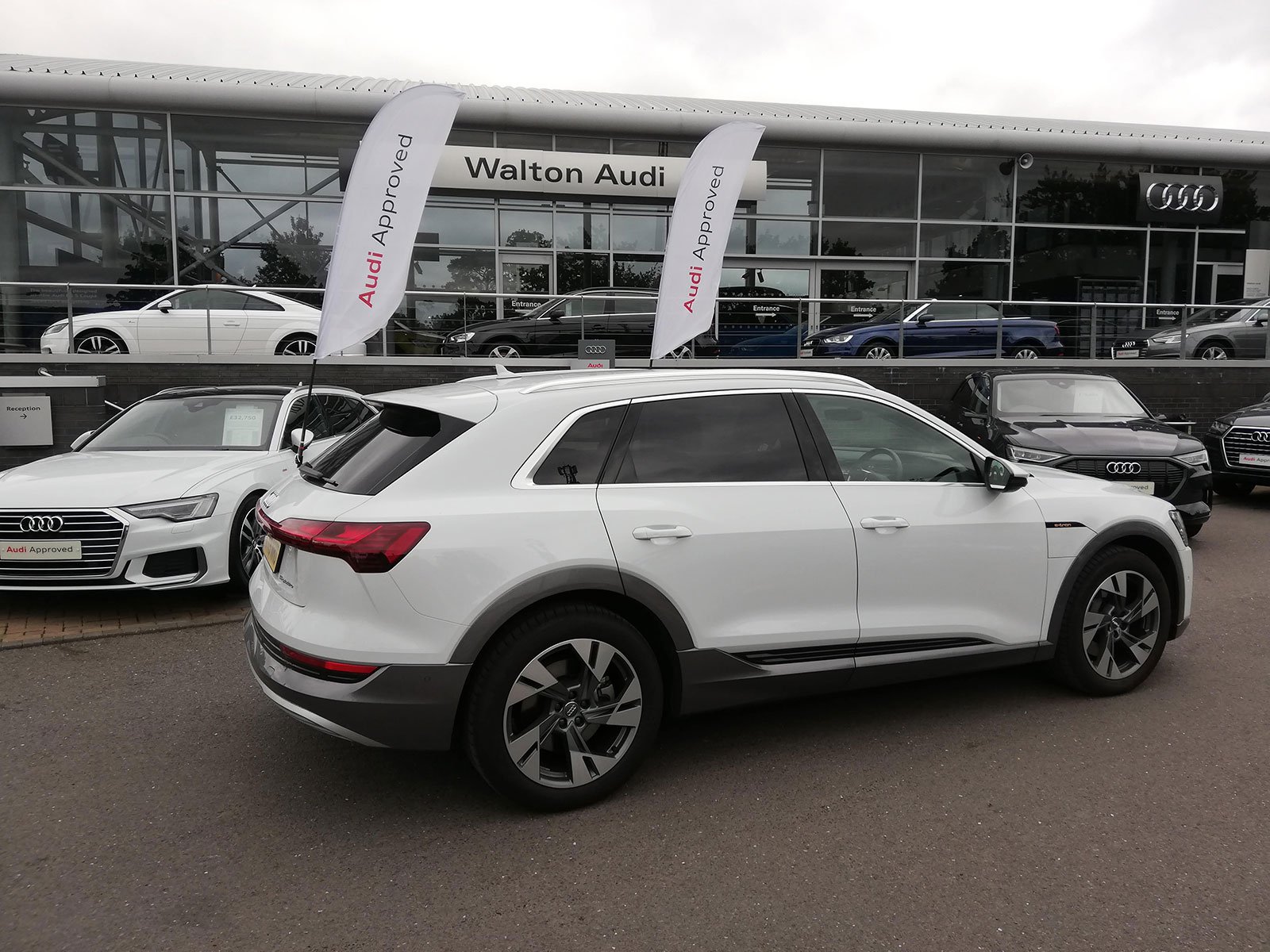 You see, it turned out that the E-tron needed a new ACC control module, but the component was on back order, which meant a potential delay of several weeks before the fault could be fixed. While they had the car, Walton Audi carried out some other scheduled software updates and returned it, as planned, while we decided what to do about the ACC.

However, an alarming number of fault warnings – everything from a loose wheel to problems with the suspension, four-wheel drive system and stability control – started pinging up on the instrument panel when I went to move the car, so I immediately called the dealer and they took the car back that same evening. The warnings kept coming back intermittently and apparently couldn’t be erased permanently with the faulty ACC control module still in place. 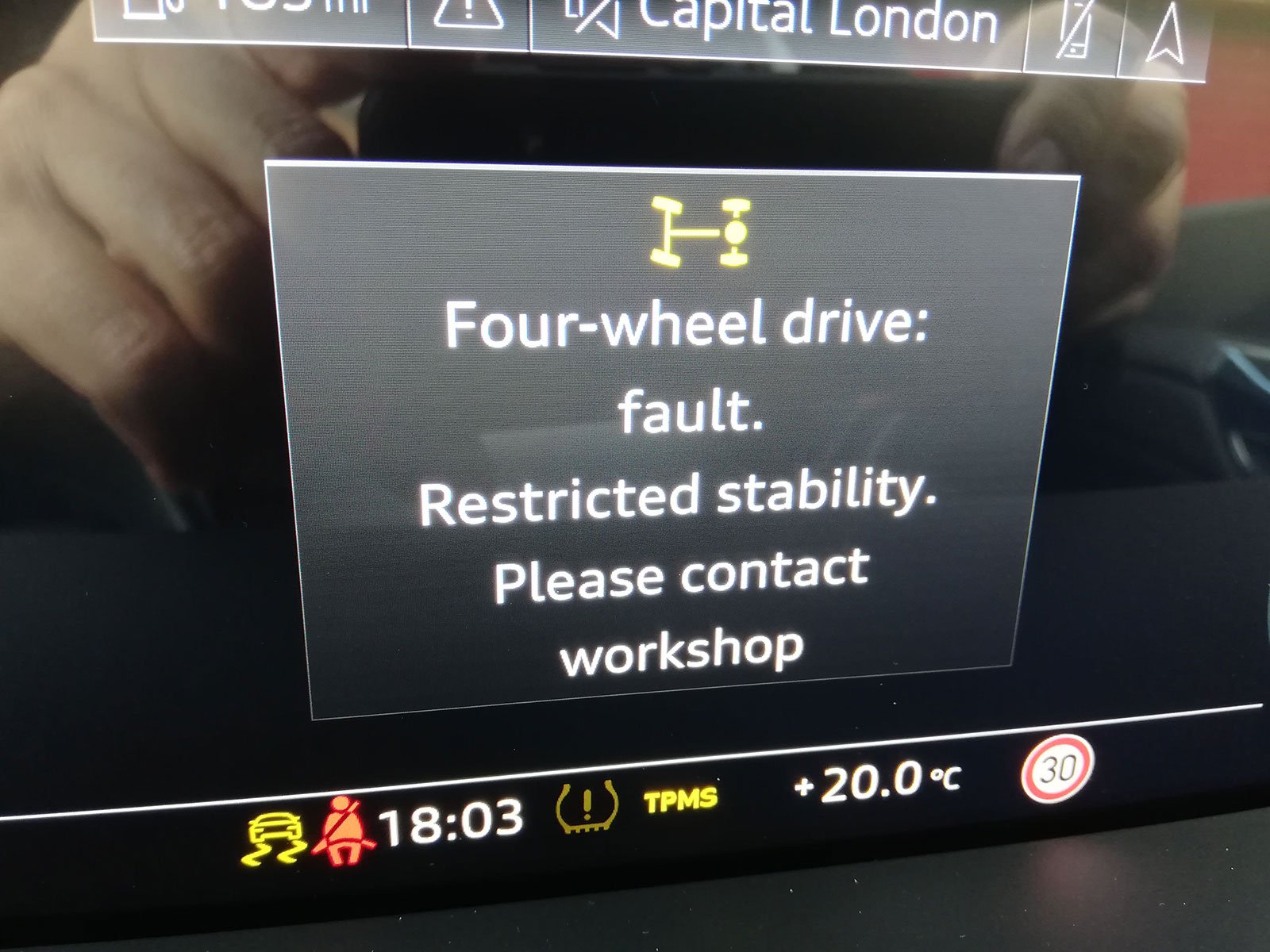 In the end, Audi UK came to the rescue with a new module, and I got the car back four days later with all the issues sorted – under warranty, as you’d expect. I couldn’t fault Walton Audi’s efforts – they were excellent to deal with, providing me with regular updates by phone and email about the status of my car and giving me a car to drive while mine was with them – but the episode did serve to highlight the potential dramas involved in maintaining such a complex car. Hopefully it’s just teething problems on our very early example of the E-tron.