Unless you happen to be absurdly tall, you won’t have any issues with space in the front of either of these SUV. Both have plenty of cubbyholes for phones, drinks, toys and the like, too.

In the rear, neither car is cramped, although the Volvo XC60 has usefully more leg room. A standard panoramic glass roof eats into head room a little in the XC60, but no one is likely to grumble. With no panoramic roof fitted to our test car (but available for £1400), the Audi Q5 is even more generous in this respect. 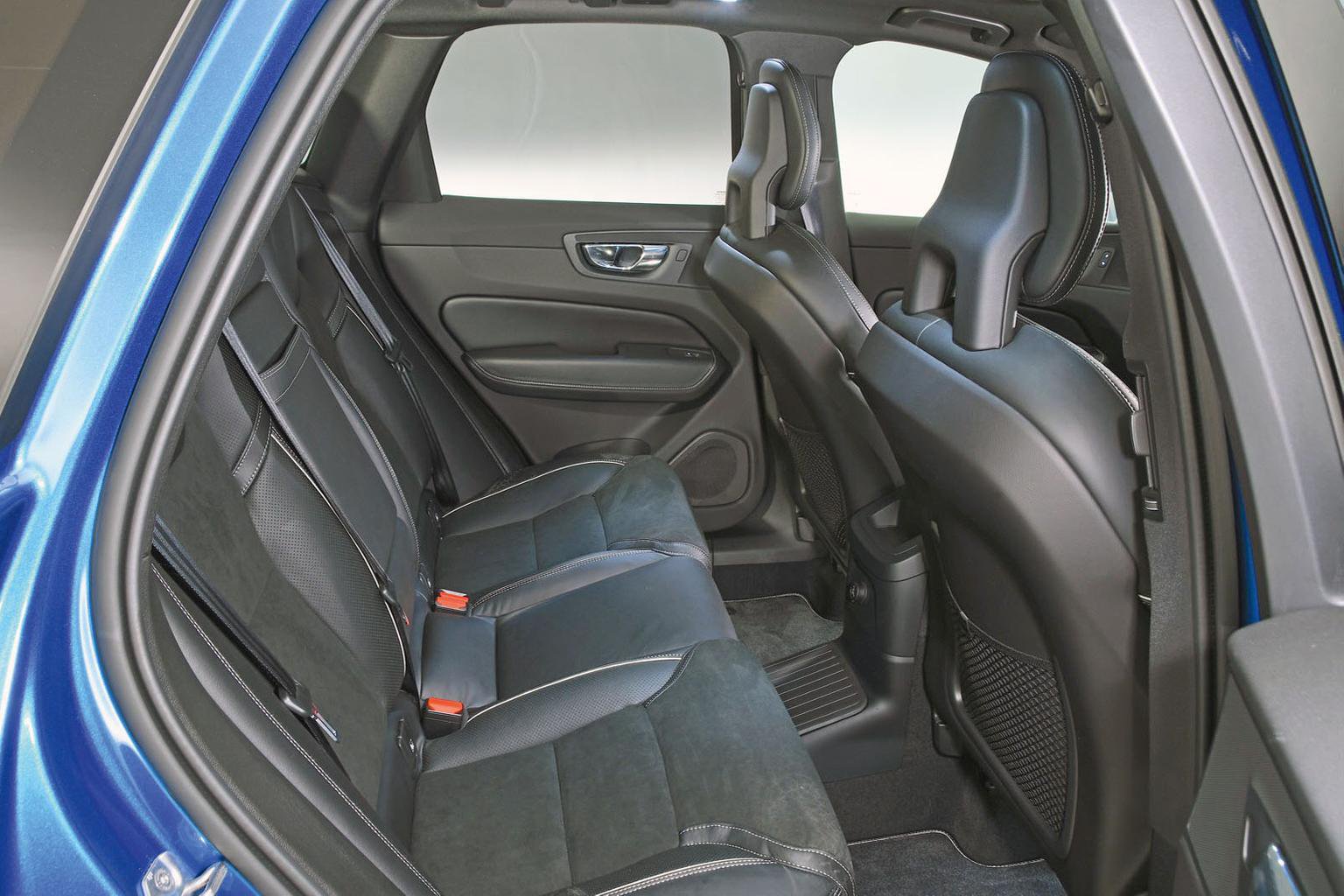 While they’re fairly even for passenger space, there’s a clear difference when it comes to luggage capacity. The T8’s electrical hardware means there’s less room than you get in regular XC60s. We could get only seven carry-on cases in the boot, rather than the usual eight. As for the Q5, it can swallow an impressive nine cases.

You can also specify 40/20/40 split-folding rear seats in the Q5, complete with a sliding and reclining function (for £350). The XC60 makes do with a 60/40 split bench, although you can get an electric folding function (for £300). Electric tailgates are standard on both, while the optional air suspension brings a ‘kneeling’ function that lowers the back of the car for easier loading. 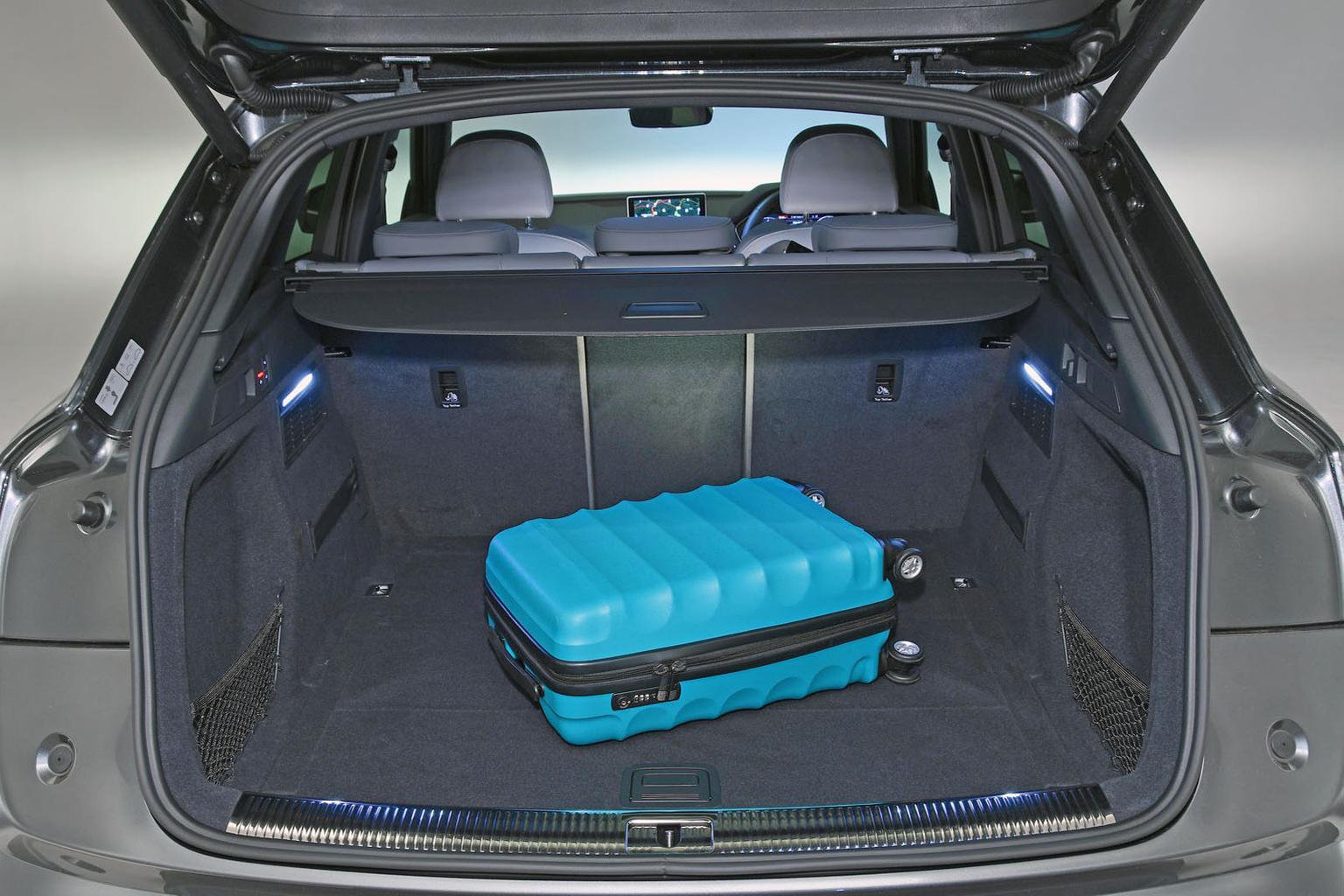 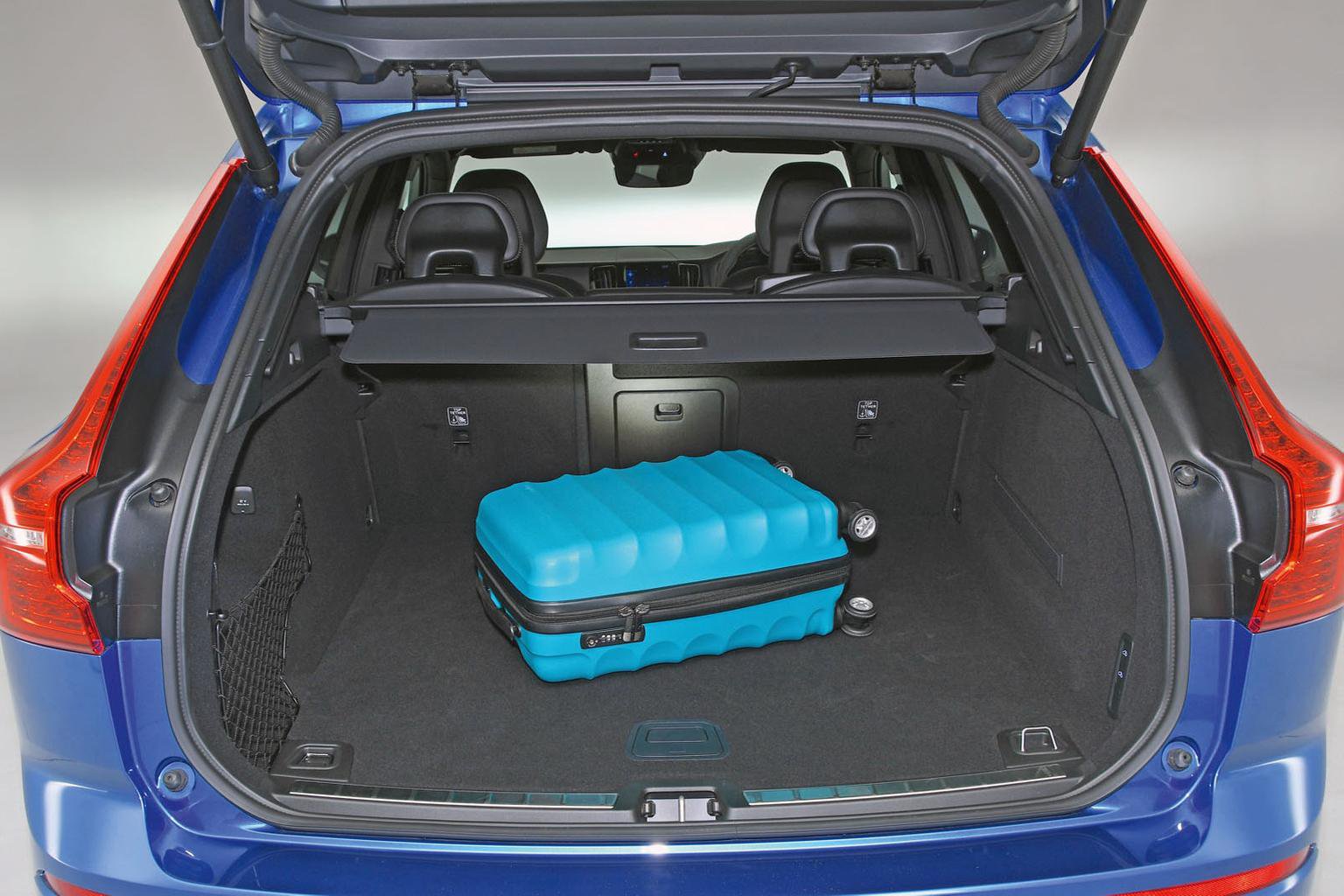