More for you |
New Hyundai i30N vs Honda Civic Type RFrankfurt motor show 2017 – our star cars revealedThis week on Whatcar.comNew Hyundai i30 reviewed on videoNew Hyundai i30 to cost from £16,995
Home
News
Best and worst family cars for reliability
news

If you’re looking for a car to transport you and your family, choosing a model that won’t break down will be a priority. Check out our round-up of the most (and least) reliable new family cars be... 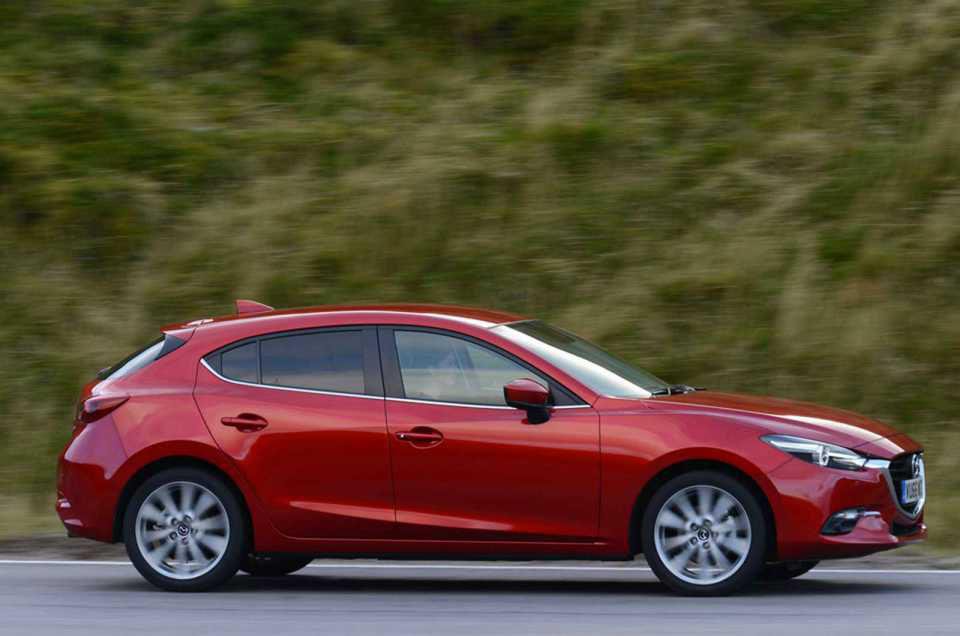 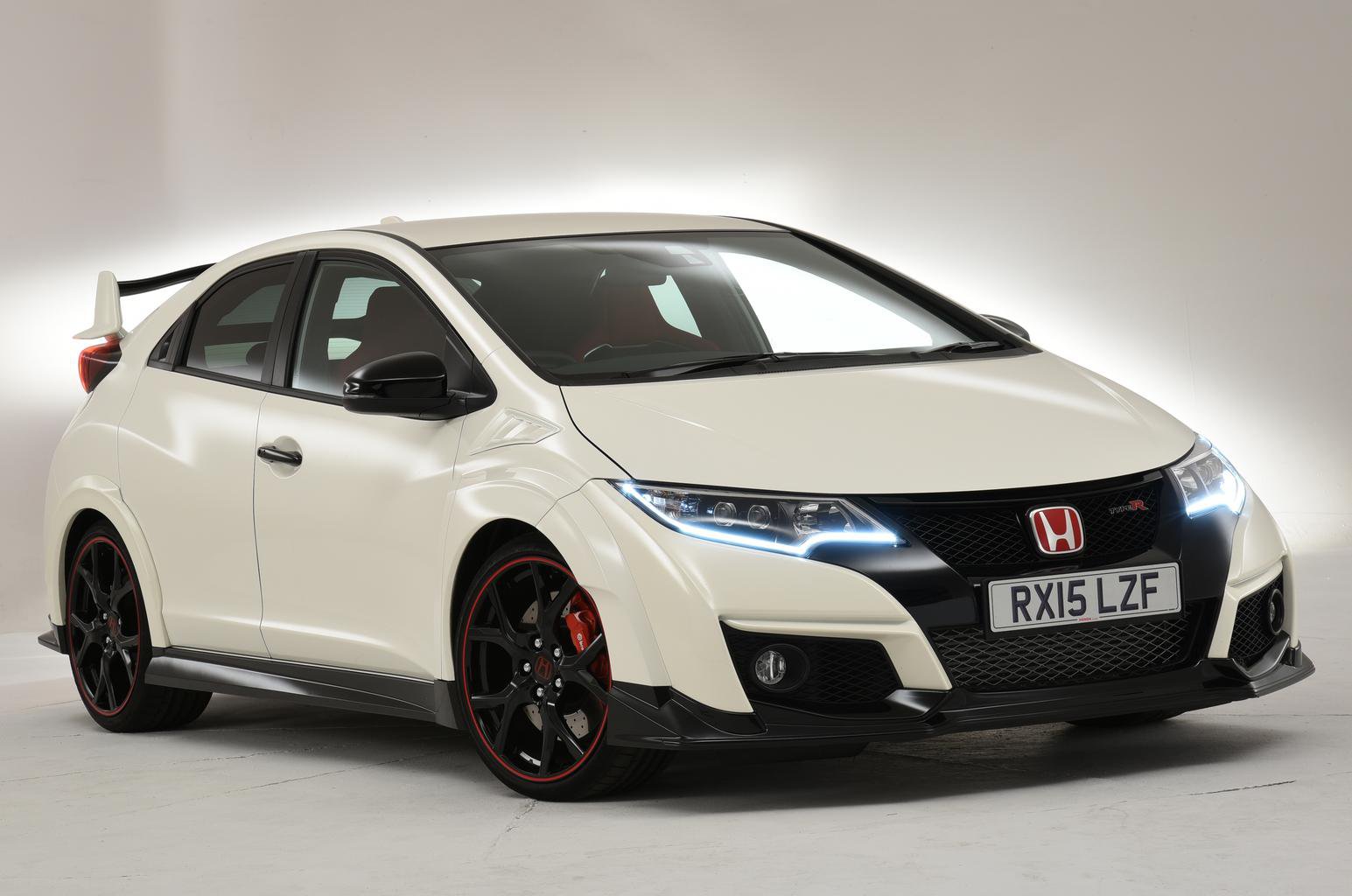 Civic petrol owners told us that 20% of their cars had suffered a fault in the previous 12 months. The most commonly cited areas were the battery and non-engine electrics; a small percentage also reported problems with bodywork and interior trim. Most cars were fixed the same day and only a small number of owners were asked to foot bills of up to £200.

Read the full used Honda Civic review, and see the latest deals and leasing offers on the new Civic 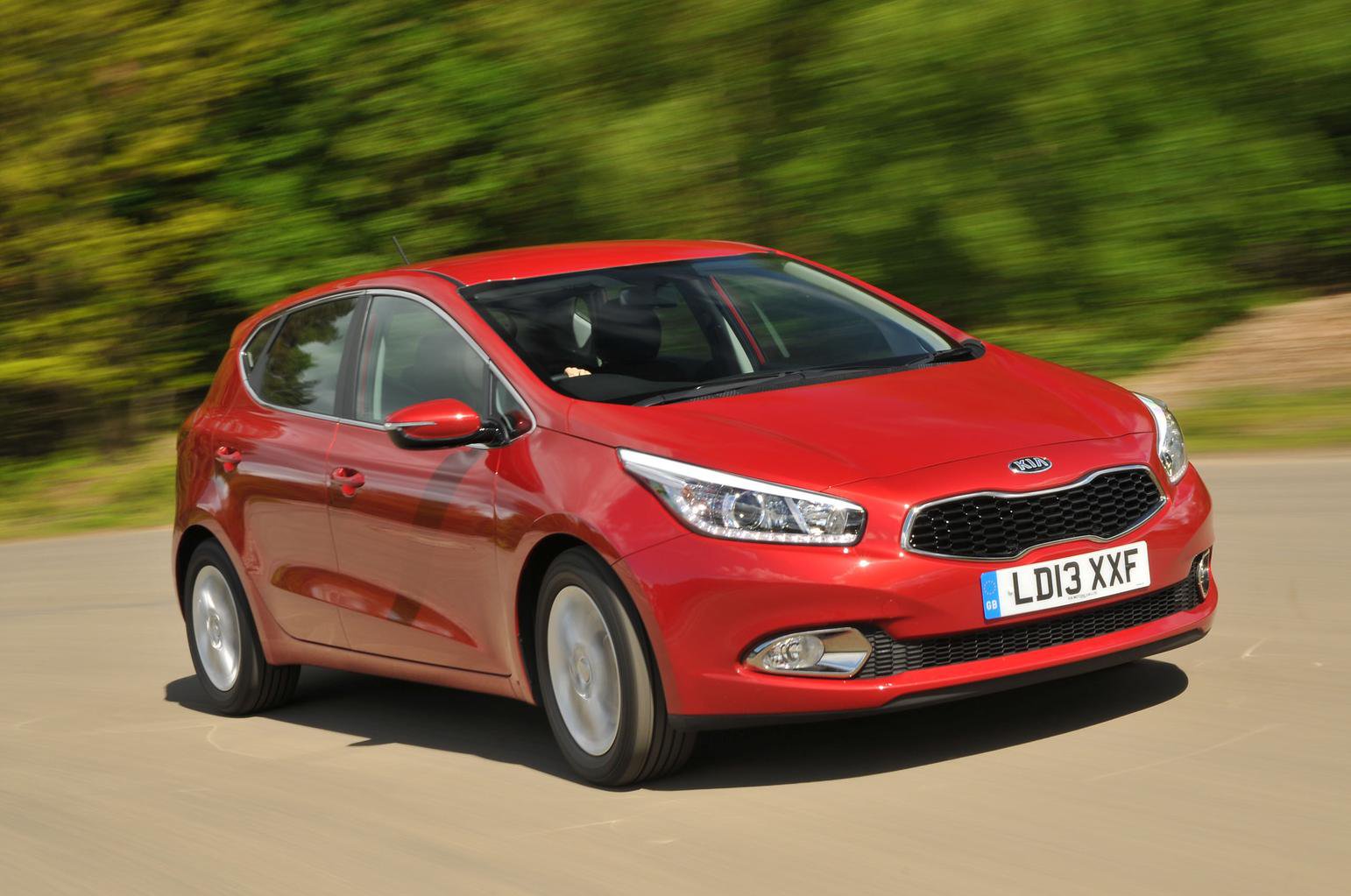 Although 25% of Ceeds suffered a fault, the majority of issues were with the bodywork. All repairs were carried out for free and most of the cars were back on the road in less than a week.

Only 14% of owners of petrol Mazda 3s reported any problems with their cars. The most commonly afflicted system was the sat-nav, followed by other non-engine electrics and the gearbox/clutch. All cars were repaired under warranty and most were back on the road the same day.

Read the full Mazda 3 review, and see the latest deals and leasing offers

< Previous | Next: more of the most reliable family cars >