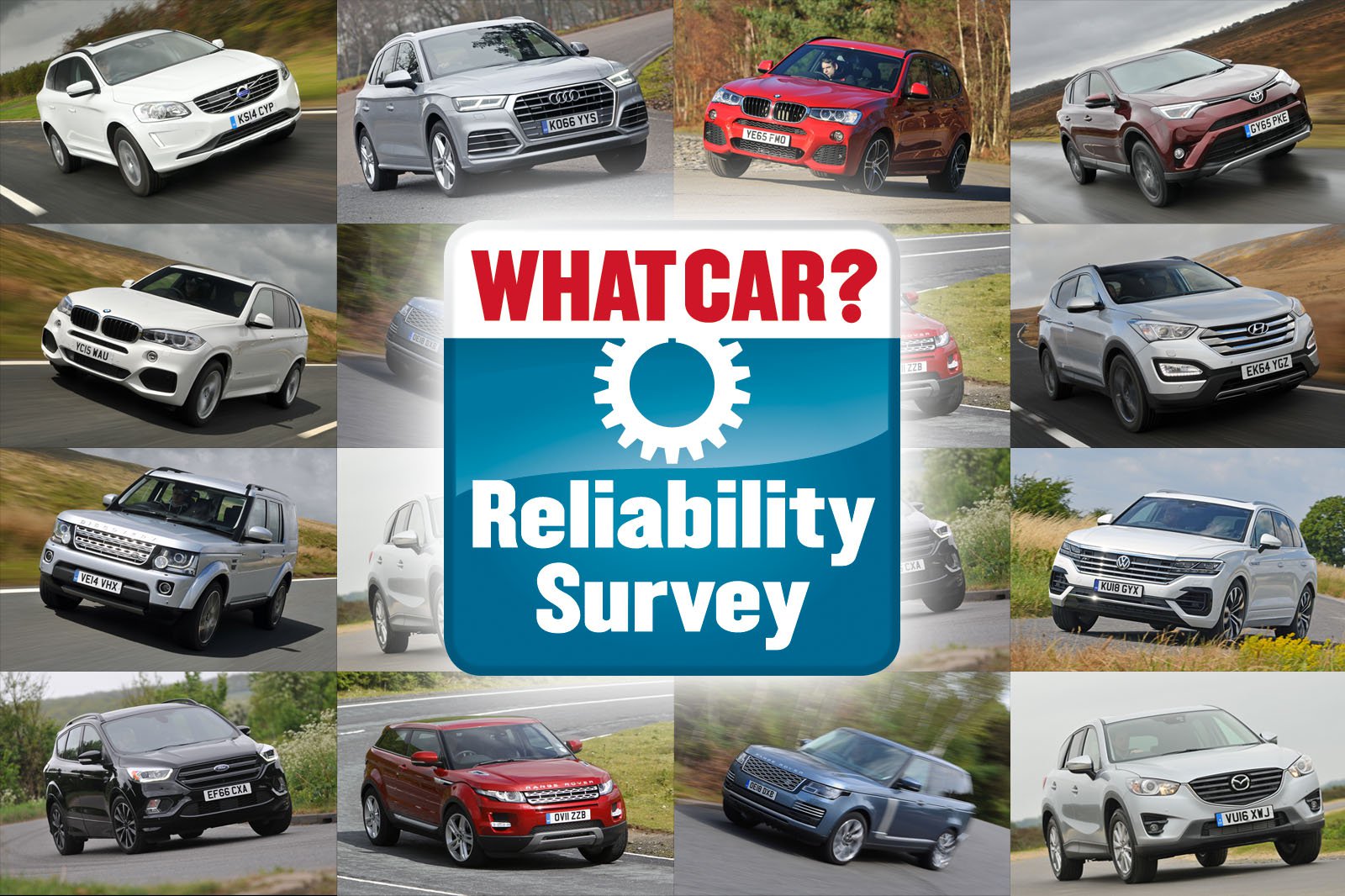 Large SUVs are relied on by parents to take the strain out of the school run and ferry children to all sorts of clubs and activities. As well as sturdy interiors and large boots, they need to be reliable. That's where our 2018 Reliability Survey can help.

We asked more than 18,000 people to tell us about any faults their cars had suffered during the past 12 months, how long the problem kept the car off the road and how much they'd had to pay to get it fixed.

Those that had the fewest problems and were cheapest to fix gained the top ratings in the study, while those that languished in workshops for days on end and racked up expensive repair bills were given the lowest scores. 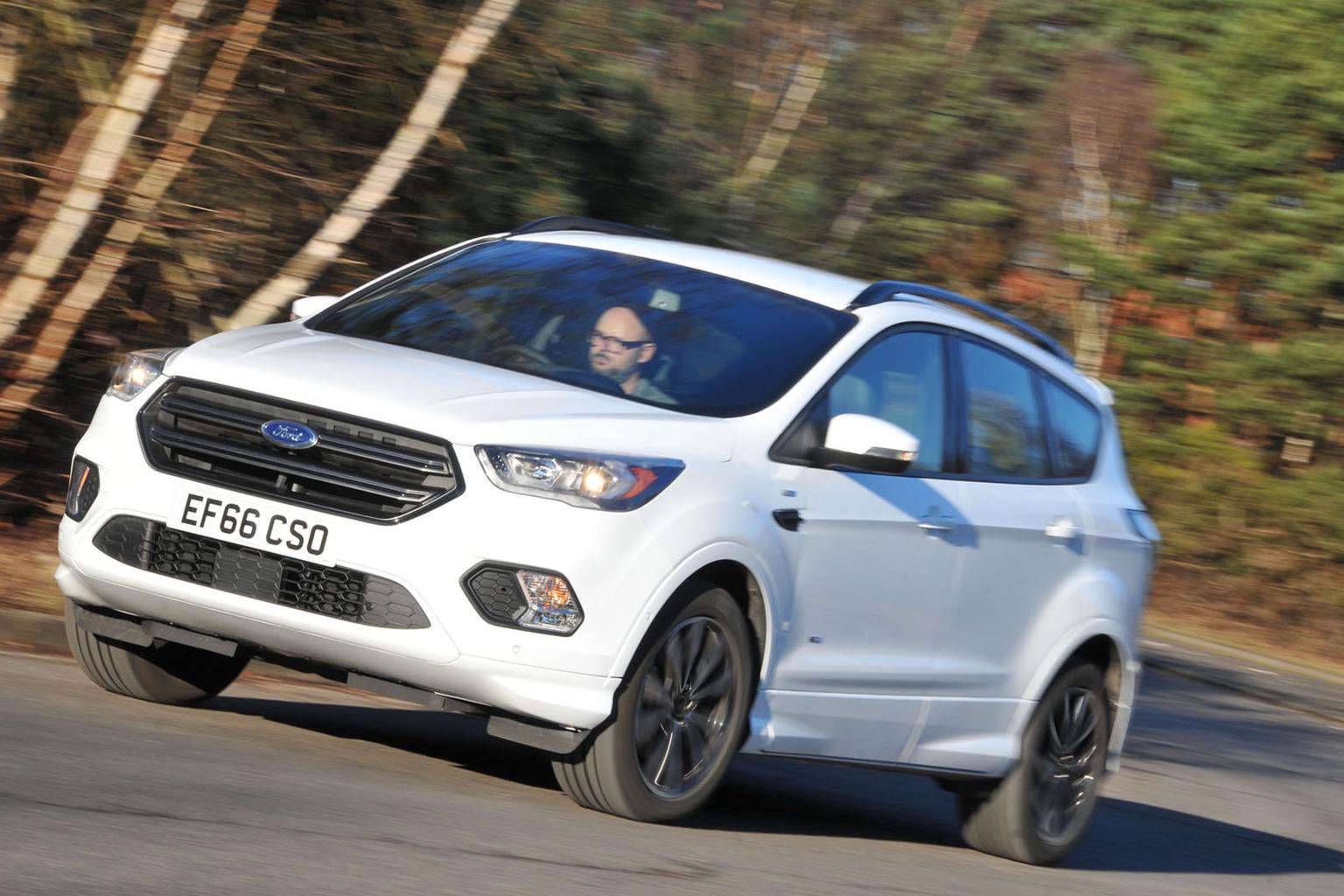 Just over 22% of Kuga owners reported a fault on their car, with the most commonly afflicted areas being the bodywork, engine and engine electrics. Two-thirds of cars could still be driven, though, and the vast majority were repaired for free under warranty.

See how much you could save on a Ford Kuga > 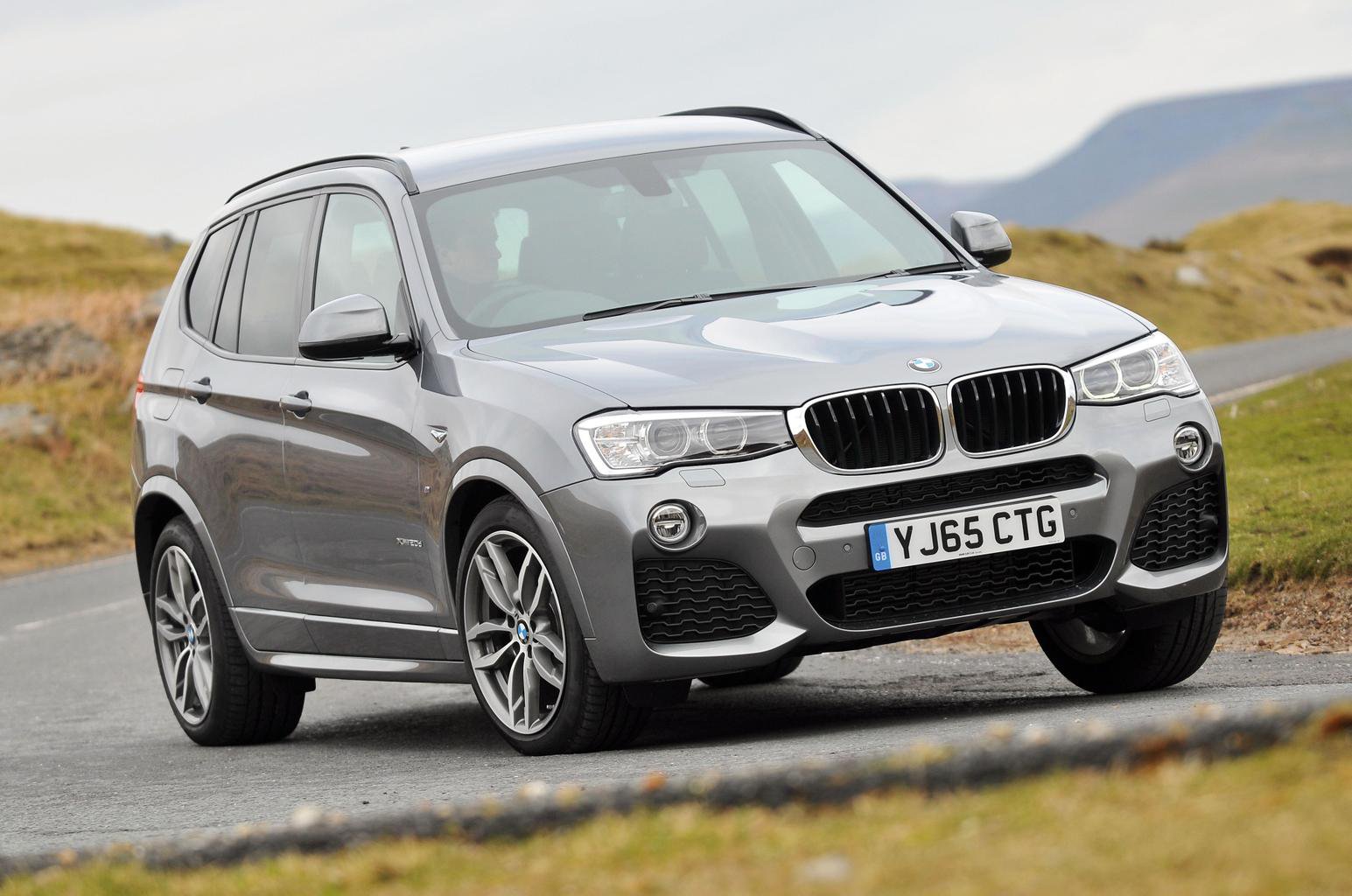 Although 28% of X3s had a problem, the systems affected were mostly minor – engine and non-engine electrics topped the list of woes. Many cars were fixed and back on the road the same day, and virtually all work was carried out for free.

See how much you could save on a BMW X3 > Although 24% of CX-5s had a problem, none was forced off the road, virtually all were fixed for free and most of them remained drivable. The most common problem areas were the sat-nav and fuel system.

See how much you could save on an Mazda CX-5 >