More for you |
What Car? Reliability Survey - what does it reveal about owners and their cars? Ford Mondeo to be axed25 most unreliable older carsFord Mondeo Mk1: best cars in the history of What Car?Past Master: 1993 Ford Mondeo
Home
Feature
Best and worst older cars for reliability: executive cars
feature

How dependable are cars as they get older? Here’s what the owners of family cars between five and 20 years of age have told us...

It may not be the most prestigious executive car, but the current Mondeo is the most dependable. Only 13% of owners reported having any faults, all cars remained driveable and the problems were resolved in a day or less. The work was done for free in half of the cases, and no bills topped £50.

Owner comment: “The Mondeo is one of the most reliable cars I’ve had; the only one that came close was a previous Skoda Superb Estate.”

Save money on a new Ford Mondeo with new car deals  >> 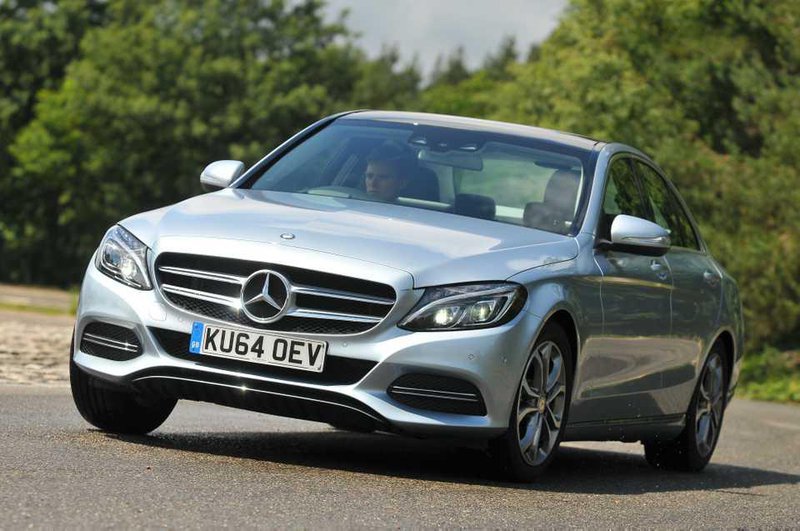 Only 13% of C-Class owners reported a fault on their car, with the exhaust system being the biggest area of concern, followed by engine electrics. Although all of the affected cars could still be driven, 75% were out of action for more than a week, and while the work was done for free in half the cases, the remaining cars cost between £101 and £750 to fix 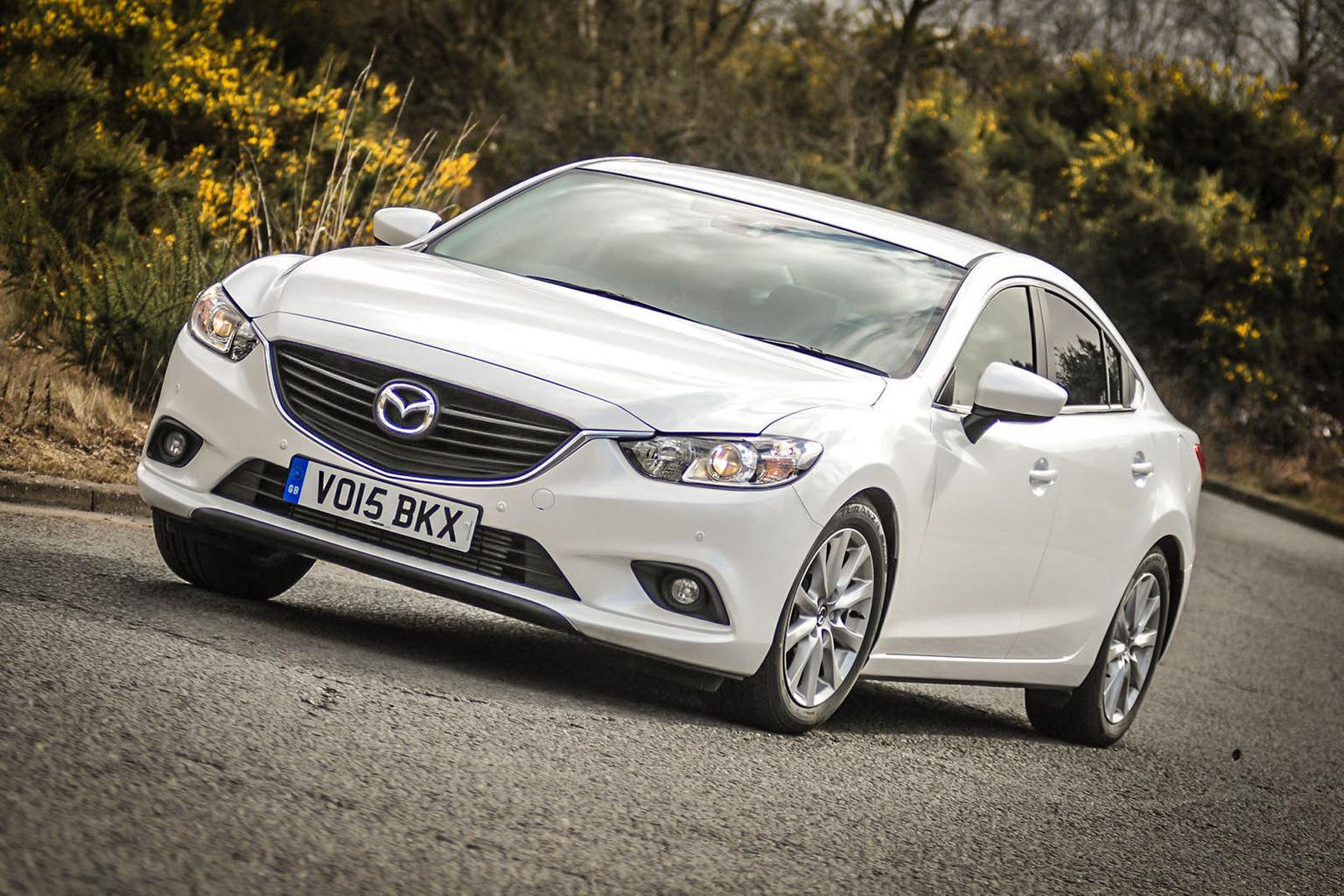 The latest model is proving far more dependable than the previous one. Although 16% of cars had a fault, half were minor niggles with bodywork and interior trim. Other trouble spots were the brakes and engine electrics. Half of repair work was done for free; other bills ranged from £101 to £750. No cars were undriveable and half were fixed the same day.

Save money on a new Mazda 6 with new car deals  >> 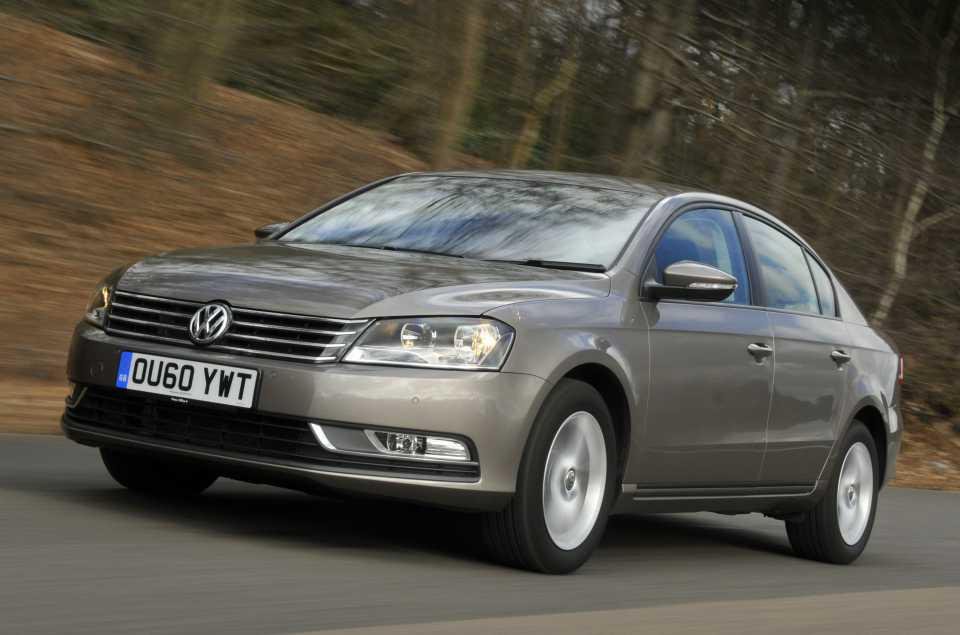 The previous Passat is prone to problems, with 53% of owners telling us that their car had suffered at least one fault. Nearly a third of cars couldn’t be driven and nearly half spent up to a week in the garage. Owners faced a wide range of repair costs, from less than £50 up to £1500.

Owner comment: “The ownership costs for my car have been high, because it has suffered a lot of faults.”

Save money on a new Volkswagen Passat with new car deals  >> 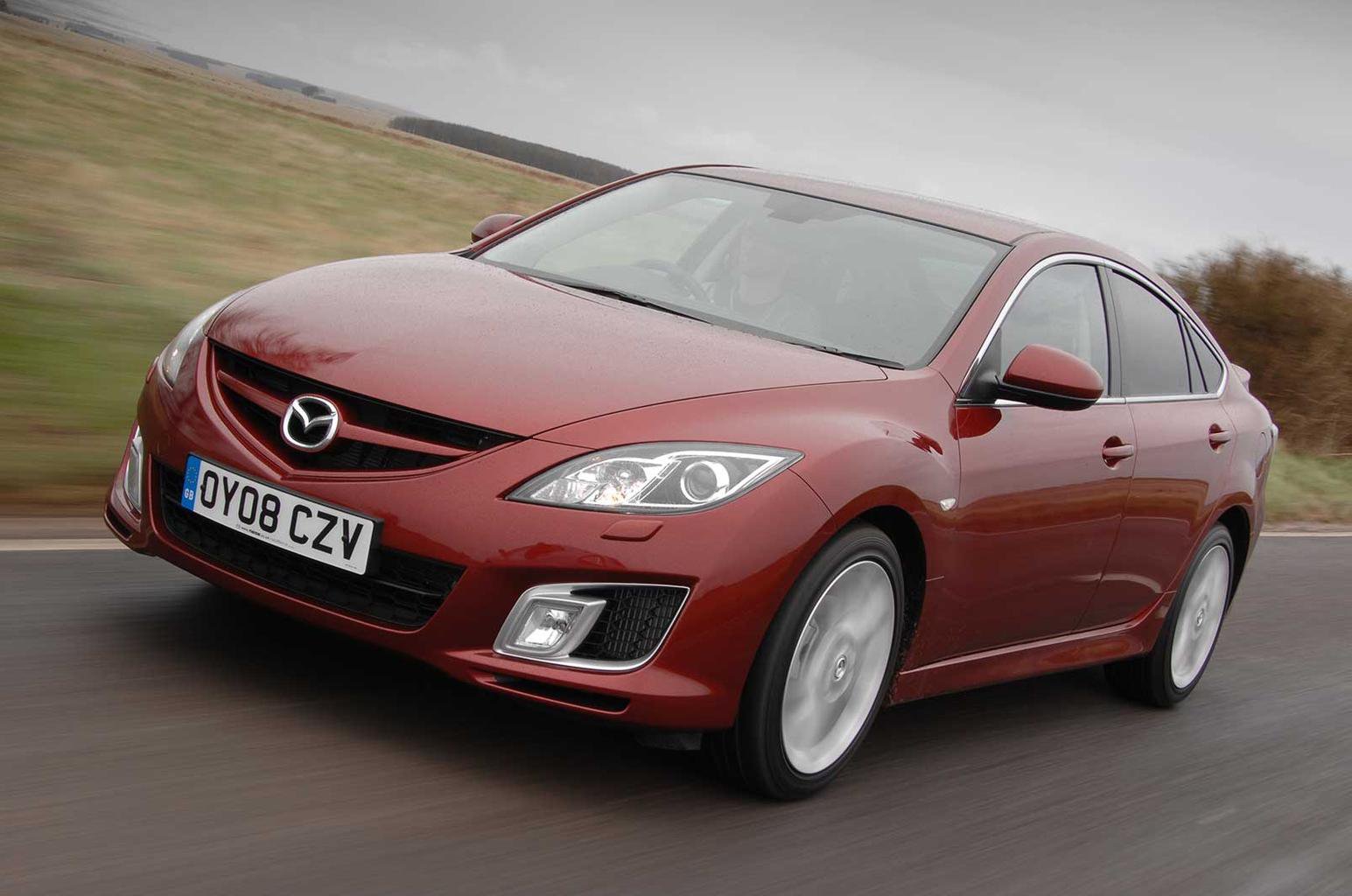 The Mazda 6 isn’t a particularly robust choice among executive cars. Just over a third of cars suffered a fault, with the brake system, engine electrics and steering the biggest concerns. All cars were put right in less than a week and 42% of them in a day or less, but a third of owners were landed with bills of between £501 and £1500.

Save money on a new Mazda 6 with new car deals  >> 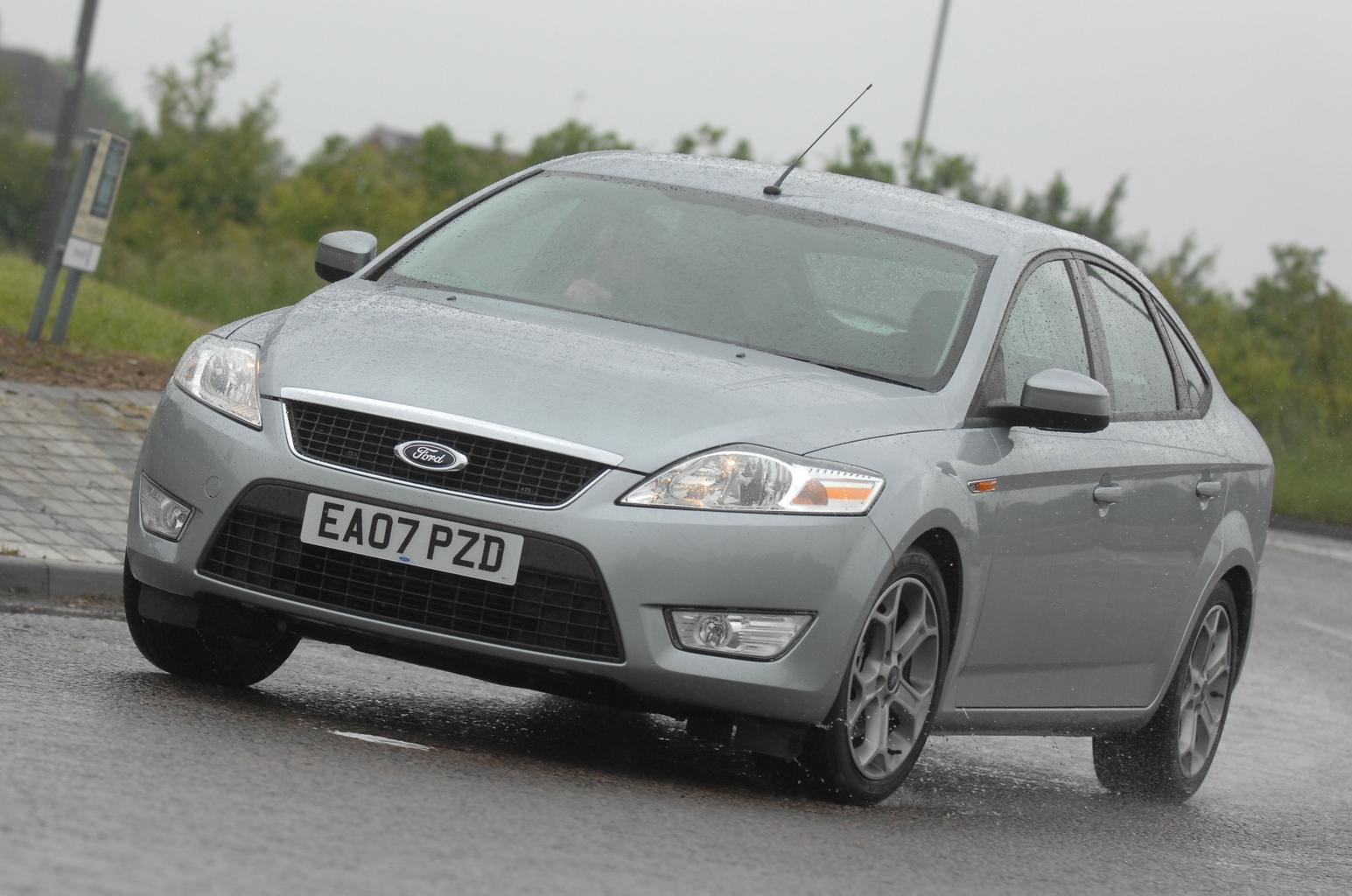 The Mondeo isn’t ageing as well as some rivals; 26% of previous-generation cars went wrong in areas such as the battery, brakes, engine electrics, gearbox/clutch and exhaust system. Nearly a third were undriveable and 11% took more than a week to fix. Most bills ranged from £51 to £500.

<< Previous | Next: Most reliable luxury cars >>