Small cars and city cars are often bought by new drivers or as family runabouts, so dependability is a top priority. Here we reveal the most and least reliable aged 4-10 years...

A whopping 43% of older 500s had a problem. The most common related to the gearbox, followed closely by the air conditioning, bodywork, engine electrics, fuel system, non-engine electrics, suspension and wheels. There were also a small number of engine and battery problems. Around a third of the cars were rendered undriveable, and while a small percentage were fixed for free, other repair bills ranged from less than £50 to more than £1500.

Read our full review of the Fiat 500

See how much you could save on a Fiat 500 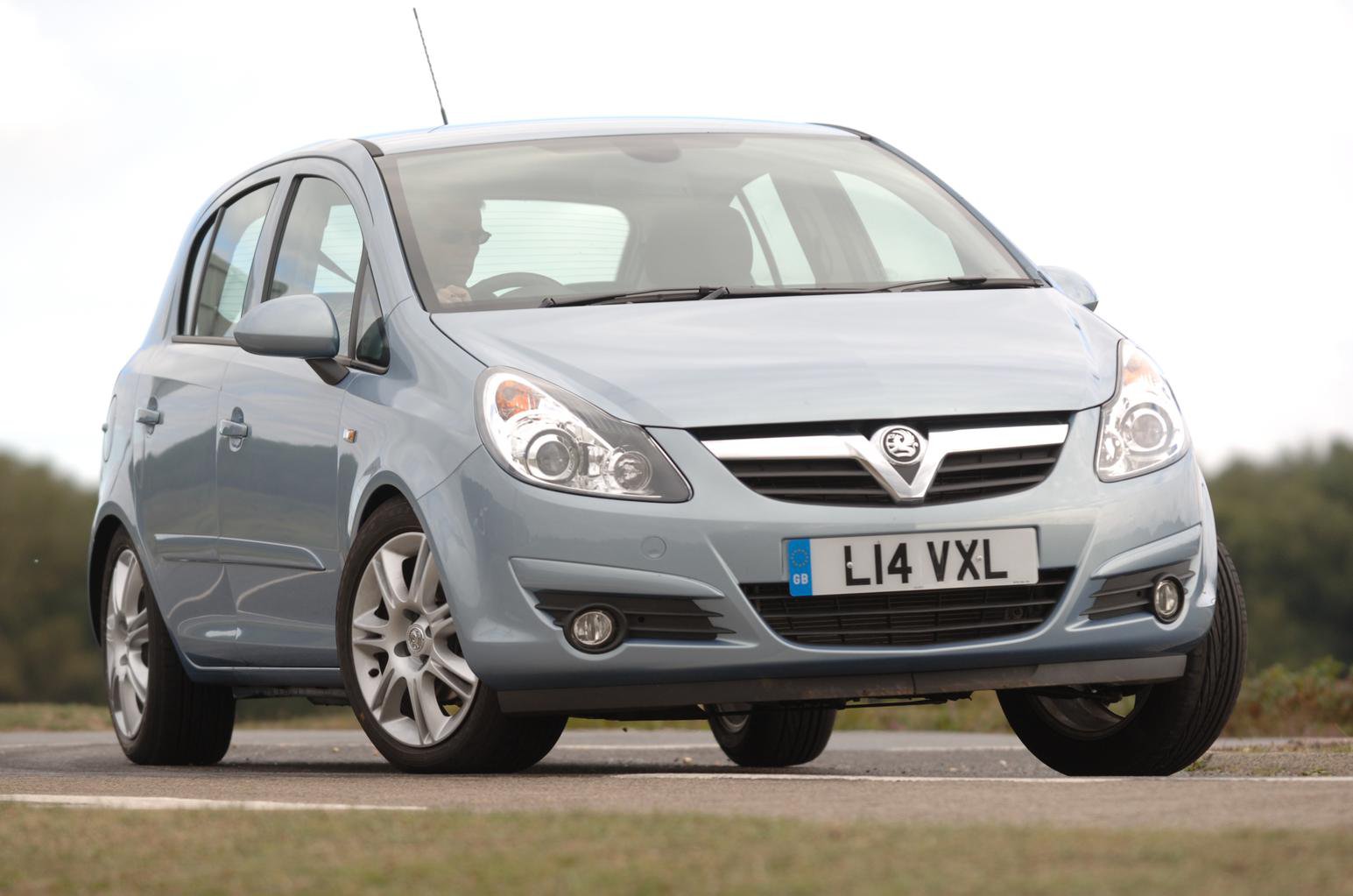 More than 45% of Corsas had a fault. The main troublemakers were the engine and engine electrics, followed by the air conditioning, brakes and suspension. There were also reports of problems with the bodywork, exhaust, gearbox and non-engine electrics. Although two-thirds of cars remained driveable and some were fixed for free, other bills ranged from less than £50 to more than £1500.

Read our full review of the used Vauxhall Corsa

See how much you could save on a new Vauxhall Corsa 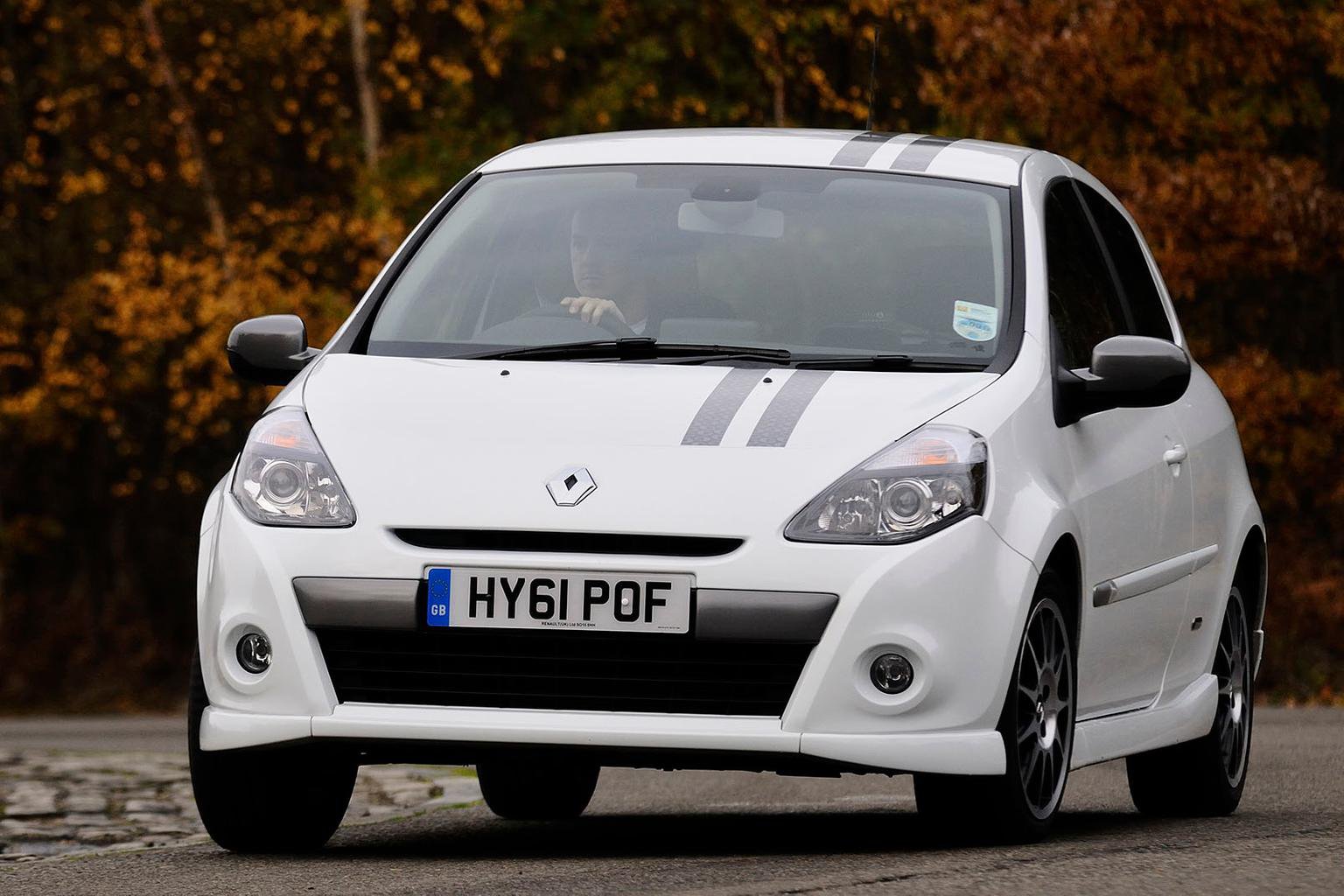 More than 52% of Clio owners reported a fault, with the most frequently cited relating to the battery and suspension (both 17%), followed by air conditioning (13%), interior trim, non-engine electrics and wheels (9%) and bodywork, exhaust and exterior lights (4%). Just over half of cars could still be driven and some were fixed the same day. Repair bills ranged from less than £50 to £500.

Read our full review of the used Renault Clio

See how much you could save on a new Renault Clio 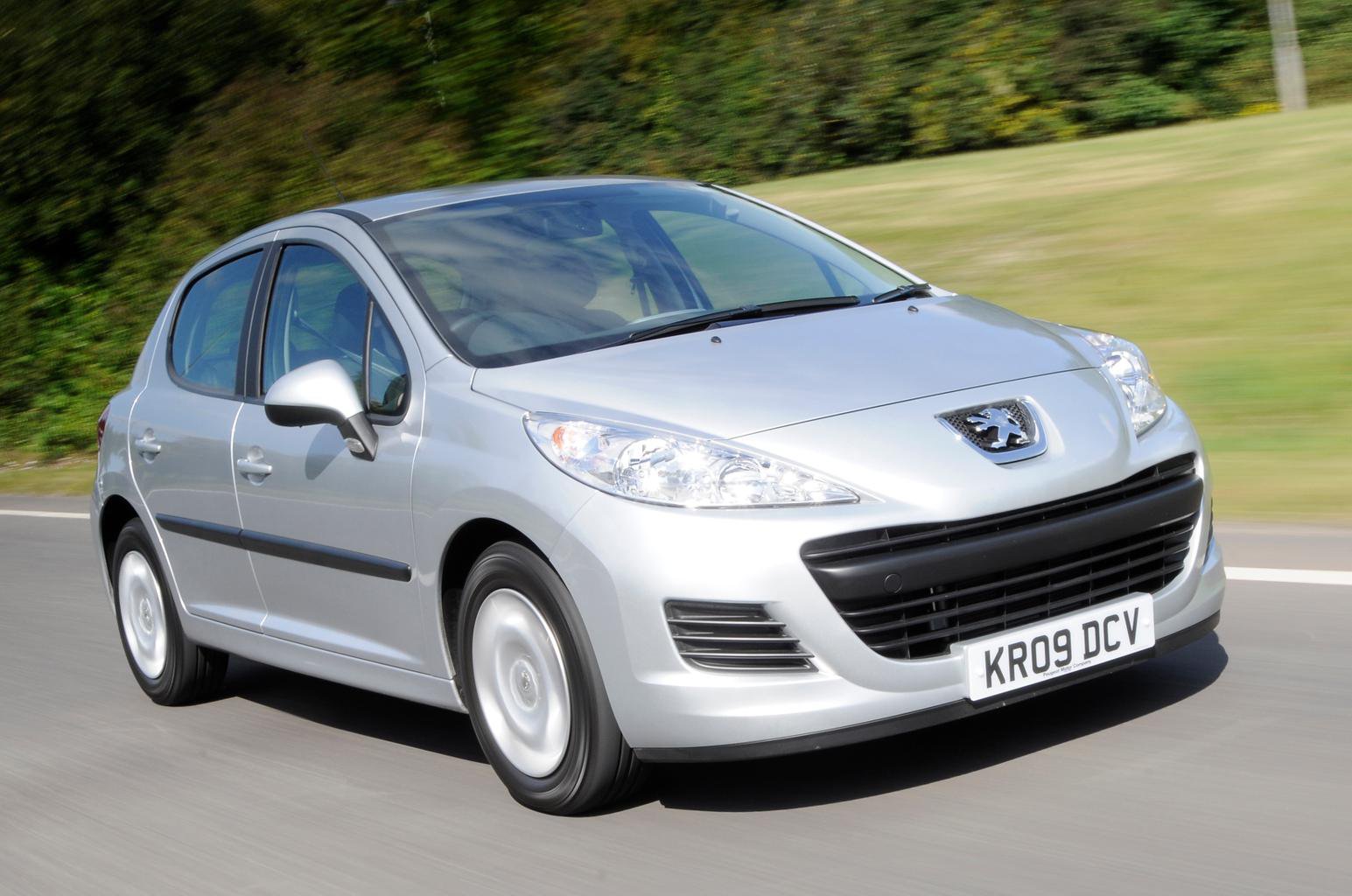 Although fewer 207 owners reported a fault (35%), a shocking 25% of the issues related to the engine. Other frequently cited problem areas included air conditioning, non-engine electrics and exhaust. There were also reports of problems with battery, bodywork, brakes, exterior lights, sat-nav, suspension and wheels. Half of cars were still drivable and half were fixed the same day. Repair bills ranged from £51 to £750.

Read our full review of the used Peugeot 207

See how much you could save on a new Peugeot 208 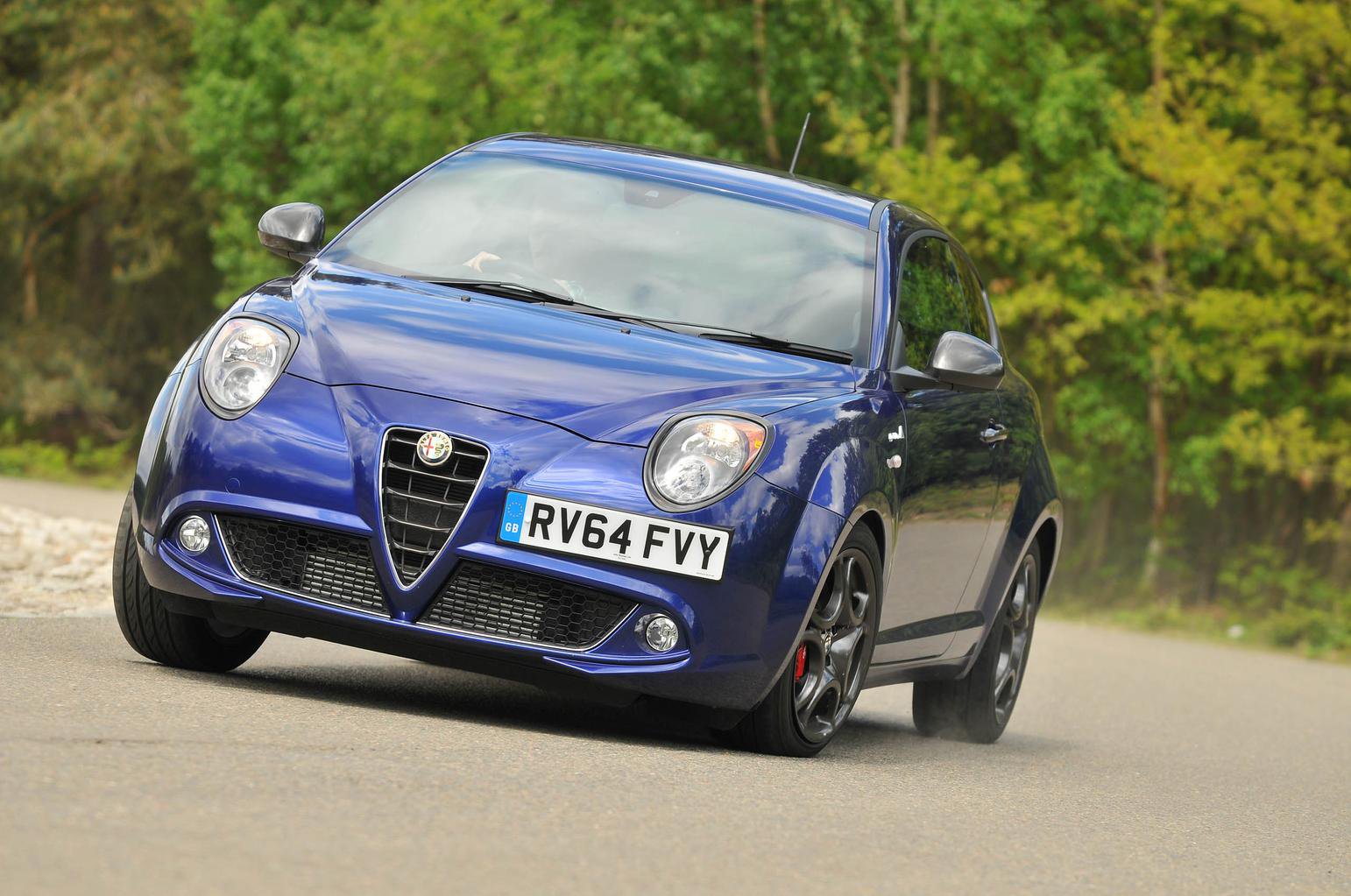 A hefty 42% of Mito owners reported at least one fault on their cars, with the suspension accounting for 26% of problems and the gearbox 21%. A further 16% of cars had faults with the battery, bodywork, brakes, engine and engine electrics, and other areas of concern included the exterior lights, steering and wheels. Two-thirds of cars could still be driven but a third were off the road for a week or more. While a small percentage were fixed for free, other repair bills ranged from less than £50 to more than £1500.

Read our full review of the Alfa Romeo Mito

See how much you could save on an Alfa Romeo Mito