Best and worst small and city cars for reliability

City and small cars are often bought by young drivers or as second family cars, so they need to be durable and cheap to own. To help you pick the best, we reveal the most and least reliable... 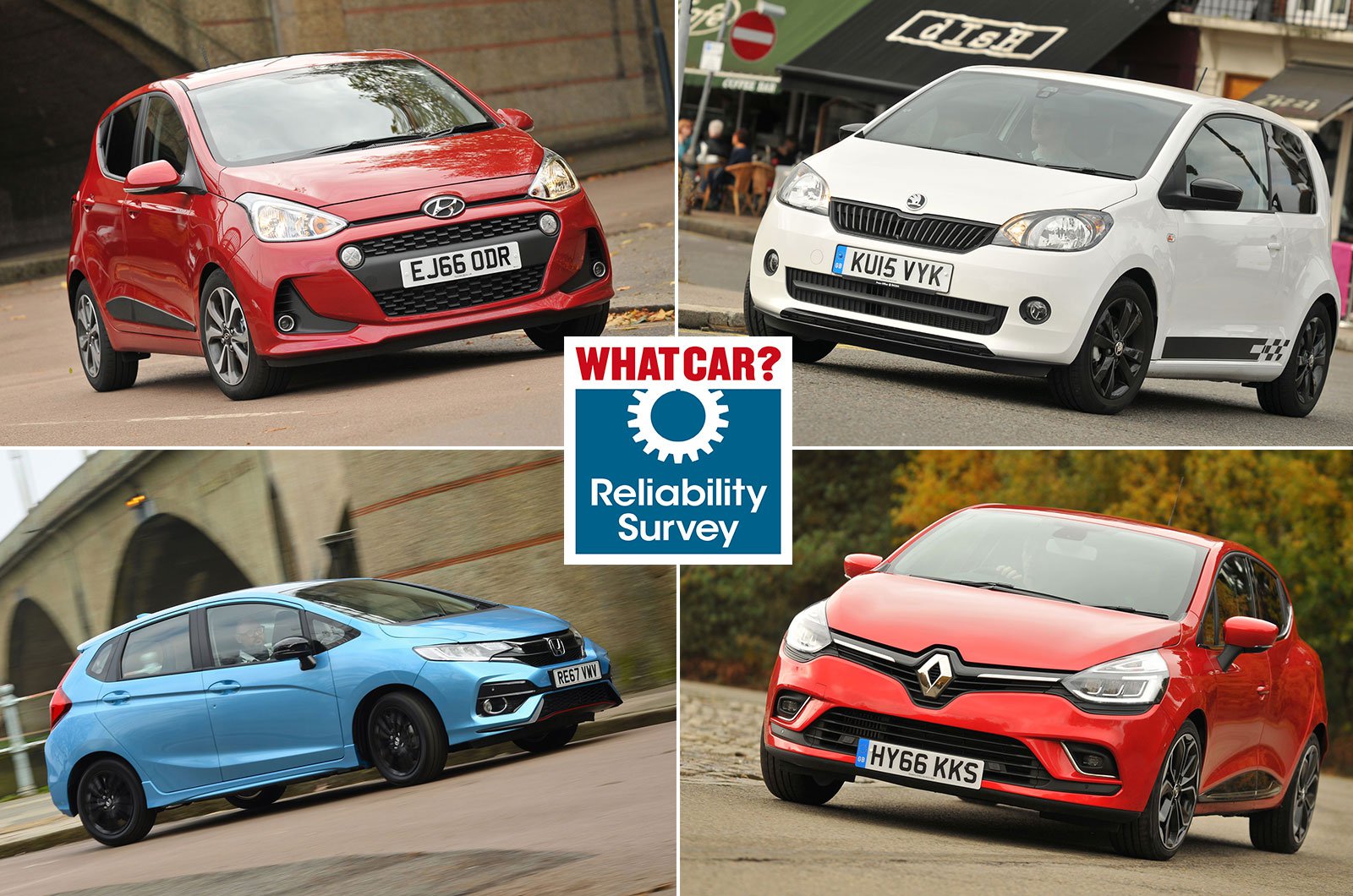 Small and city cars must be affordable to buy and own, because they're frequently owned by students or run as secondary family vehicles. And if they're transporting your children or other family members, they need to be dependable, too.

That's where our Reliability Survey can provide you with vital information on which are the best and worst newer small and city cars for reliability.

We asked more than 18,000 people to tell us about any faults their cars had suffered during the past 12 months, as well as how much it had cost to get problems fixed.

Those that had the fewest problems and were cheapest to fix gained the top scores, while those that languished in workshops for days on end and racked up expensive repair bills were penalised the most heavily.

So, here's our round-up of the best and worst small and city cars aged one to four years old. 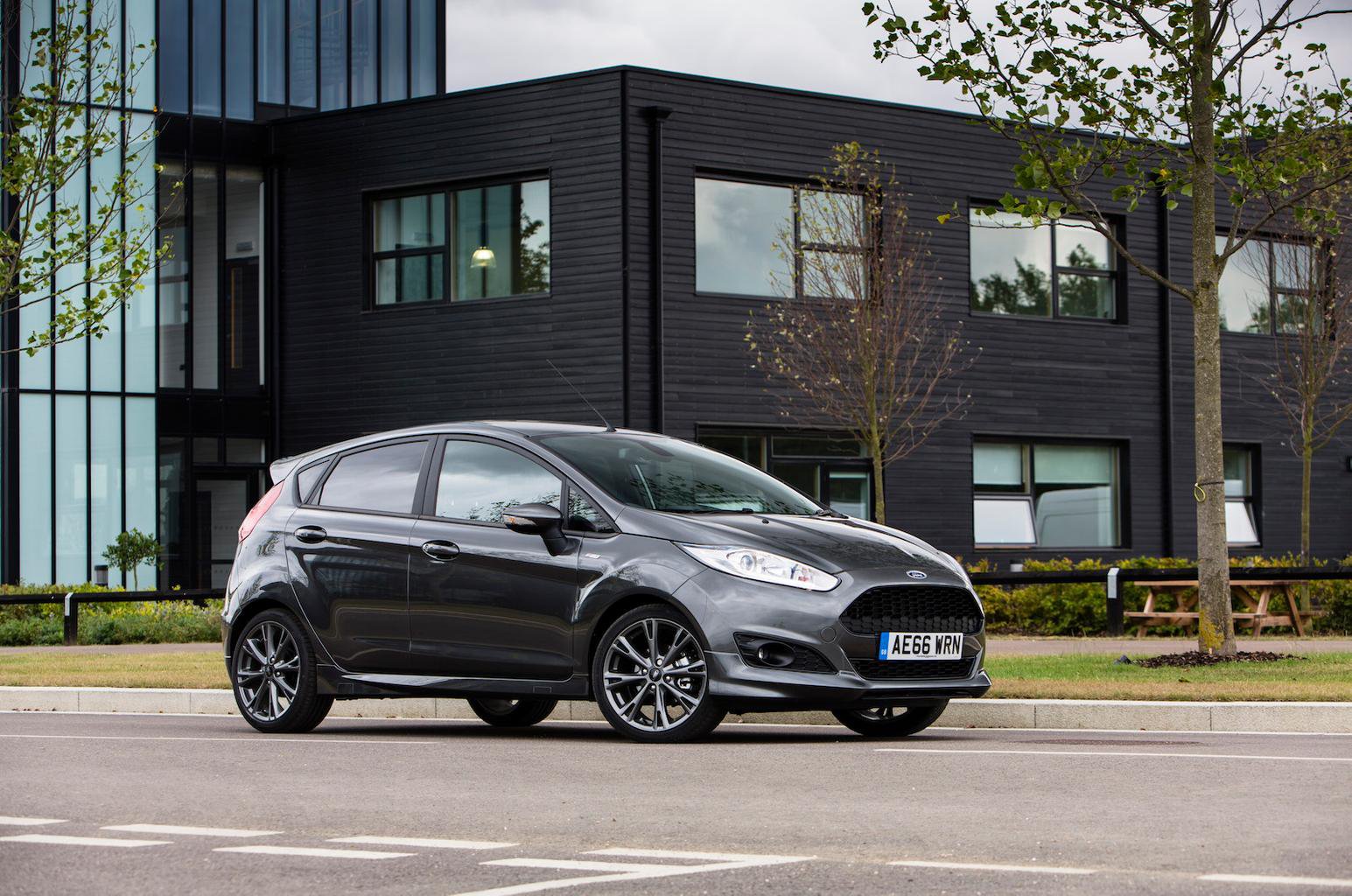 Although 19% of petrol-engined Fiestas had a fault, the most common were minor issues with non-engine electrical systems. In contrast, the most frequently reported problem area on diesel Fiesta models was the engine. The vast majority of cars could still be driven and were fixed in less than a day, plus many were fixed under warranty and most bills didn't exceed £200.

See how much you could save on a new Ford Fiesta 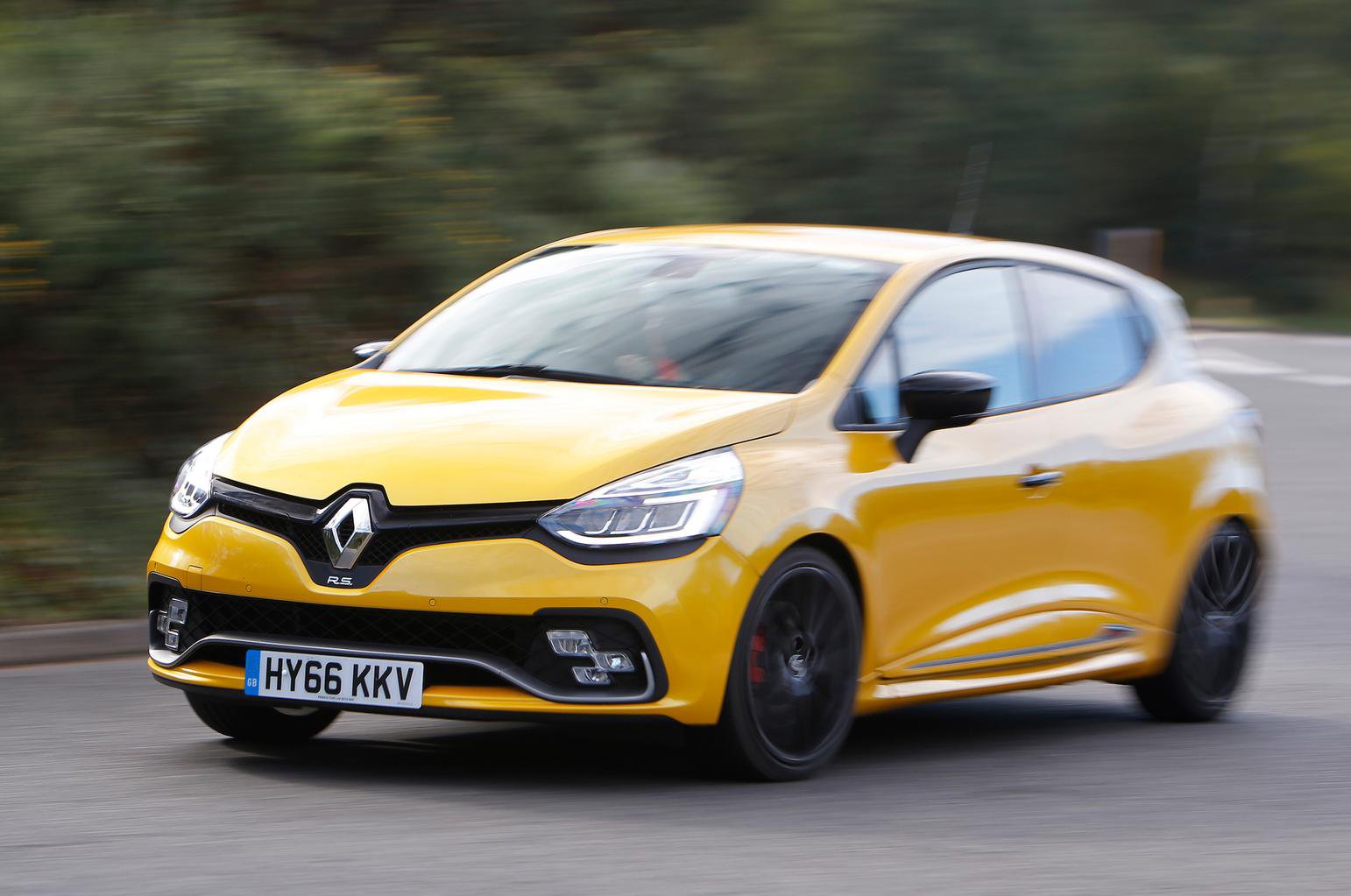 Only 8% of Clios had a fault, according to owners, with problems split evenly between the air conditioning system, engine, interior trim, steering and wheels and tyres. Most cars could still be driven and most were back on the road in less than a week, and all were fixed for free under warranty.

See how much you could save on a Renault Clio 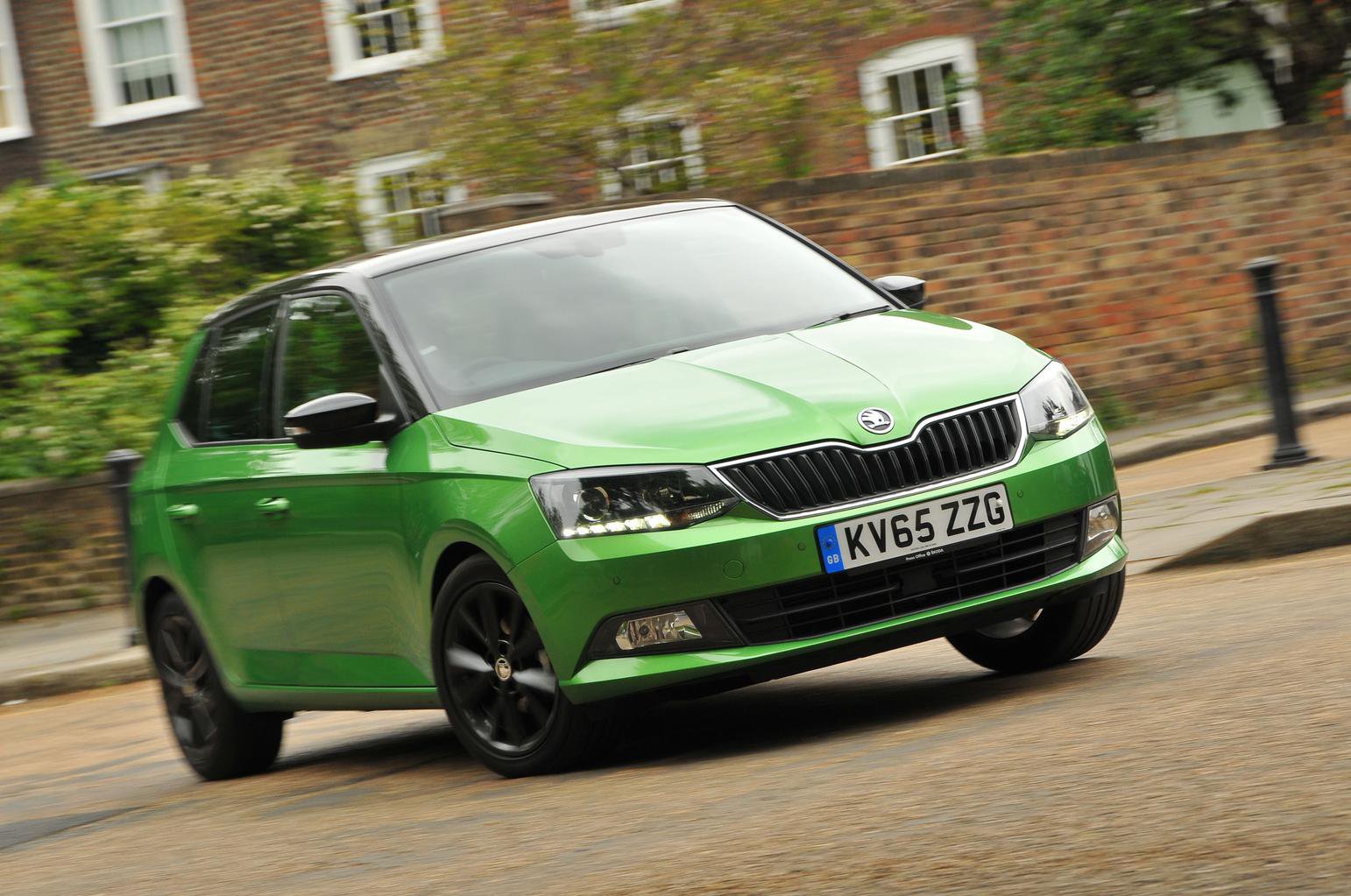 Just 14% of Fabias suffered a problem, and the majority weren't too serious: non-engine electrics was the most commonly reported area, followed by engine electrics, interior trim and the battery. There were also a small number or faults with the gearbox and engine. Almost all cars were still driveable and all were fixed under warranty.

See how much you could save on a Skoda Fabia