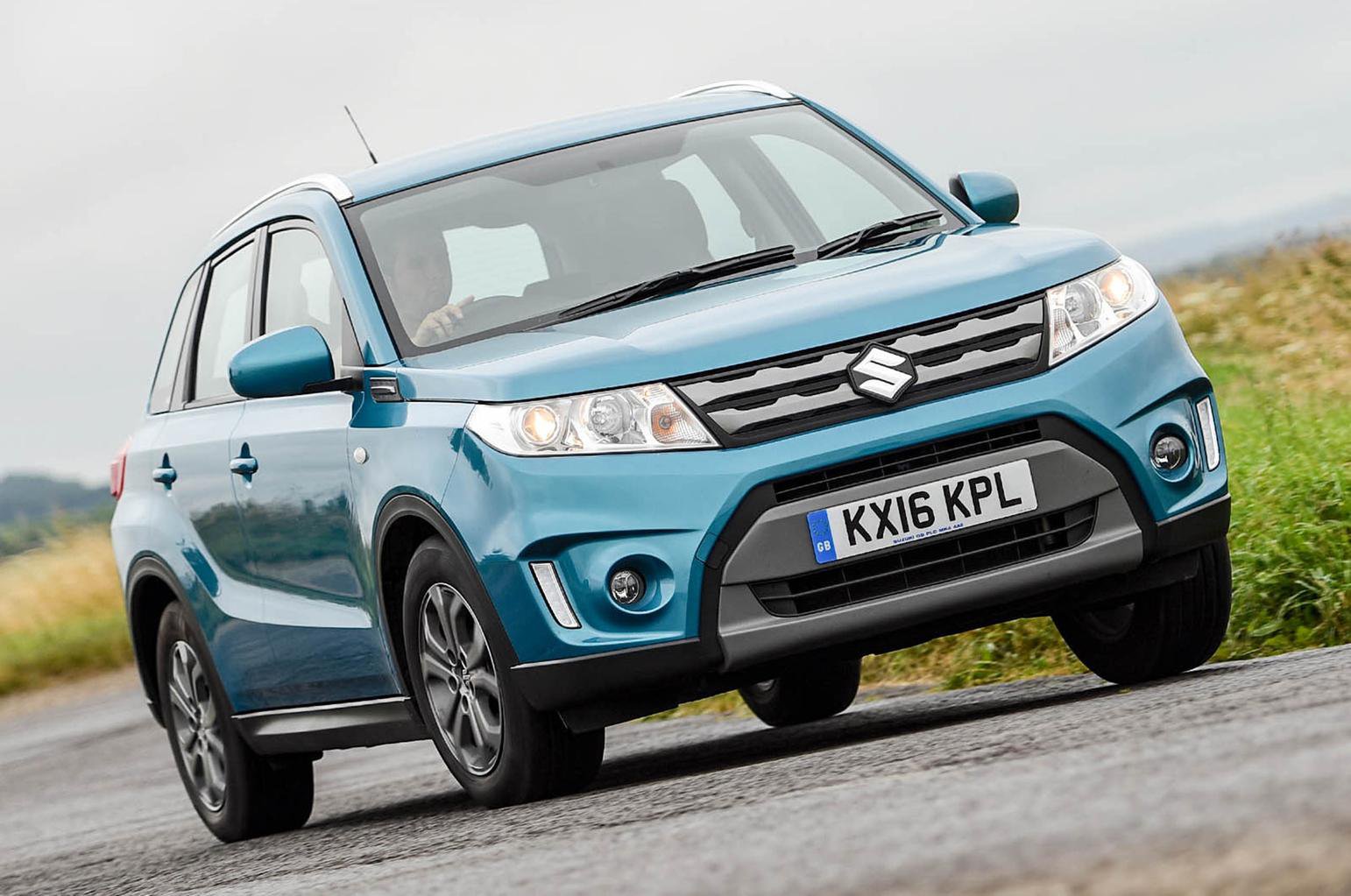 Although 18% of Vitara owners reported a fault, the problem areas weren't too serious in most cases. Non-engine electrics caused the most issues, followed by interior trim and bodywork. Most cars could still be driven and were fixed the same day, and all work was carried out under warranty.

See how much you could save on a Suzuki Vitara 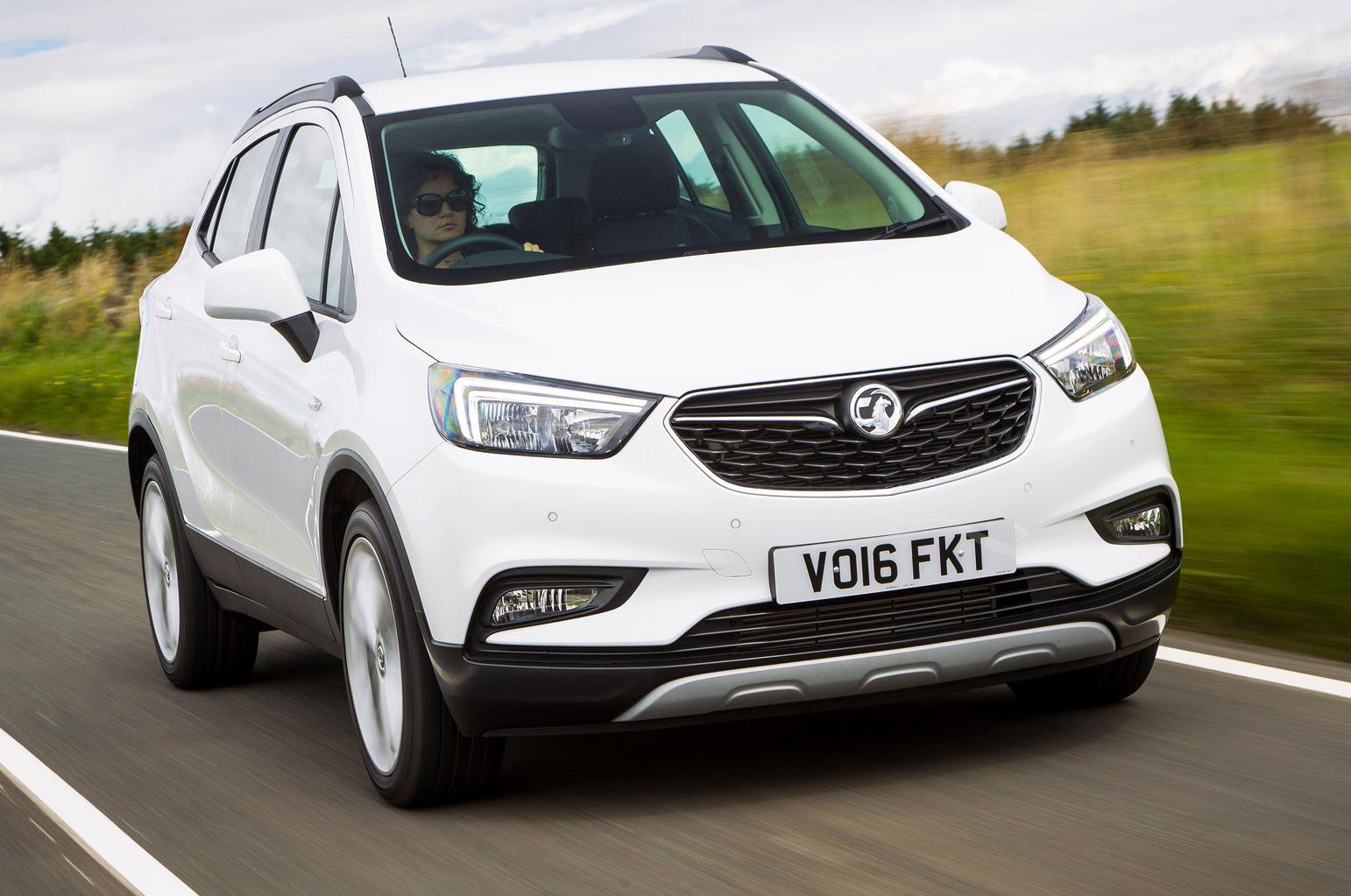 If you’re after a reliable Mokka or Mokka X, pick a petrol, because just 9% of them had a fault, compared with 27% of diesels. No cars were rendered undriveable, but problems occurred across a range of areas and a few required repairs costing £100-£200.

See how much you could save on a Vauxhall Mokka X 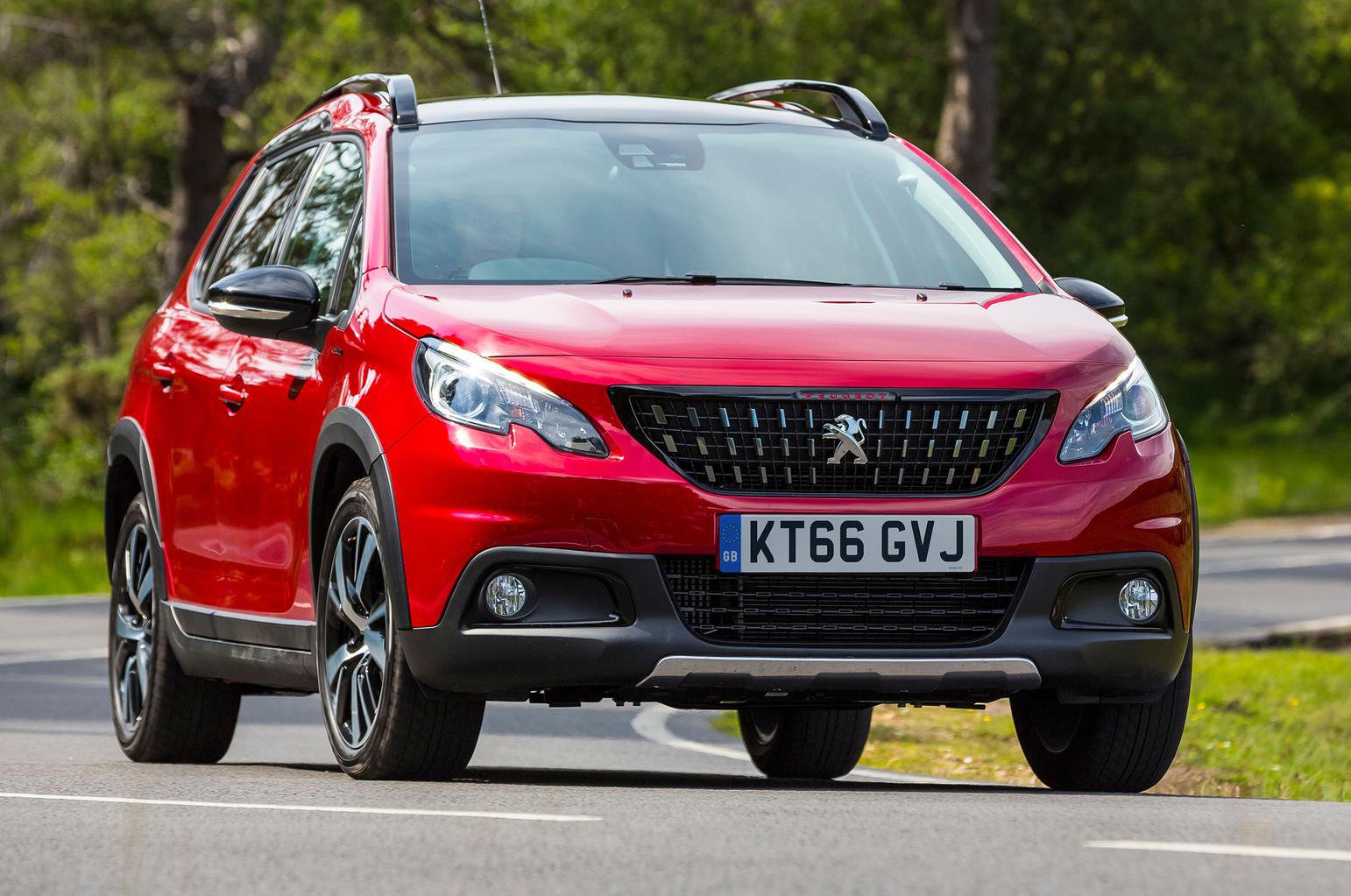 Just 5% of Peugeot 2008s had a problem, and the only area affected was the suspension. Plus, all cars were fixed the same day for free. The 2008 remains dependable as it ages, too; owners of older examples reported only a small number of issues relating to the engine electrics.

See how much you could save on a Peugeot 2008