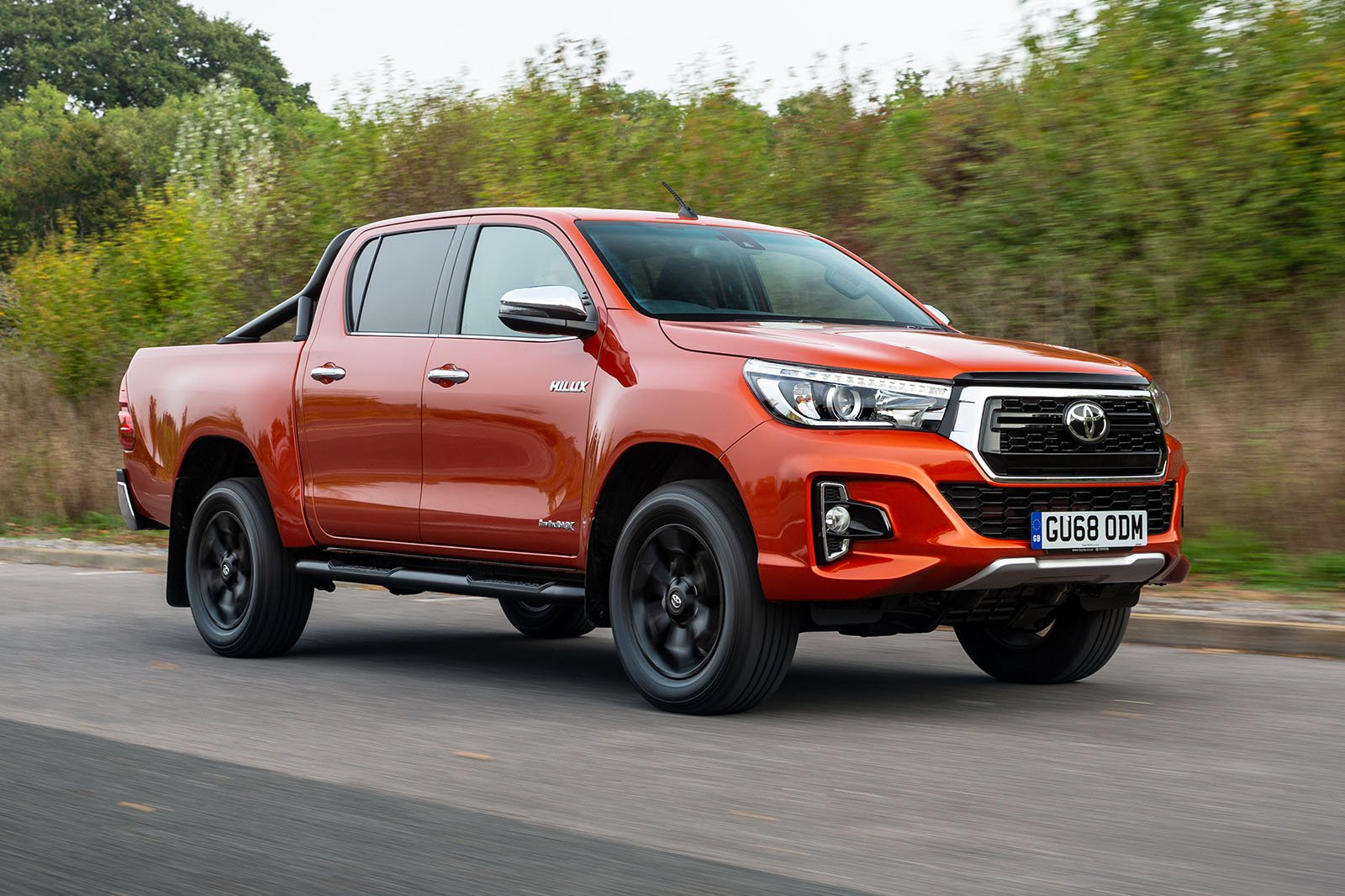 Renowned for its reliability, the Hilux is unsurprisingly capable off road. However, it's fairly noisy when cruising on the road, it has the least powerful engine of those on test (148bhp 2.4-litre diesel) and it has poor grip and a bouncy ride with an empty load bed.

Viewed purely as a workhorse, the Hilux has one of the most practical load spaces and the highest payload rating in this class. However, the interior is narrow, there isn't much room for rear seat passengers and it doesn't feel classy enough for a £30,000-plus vehicle. 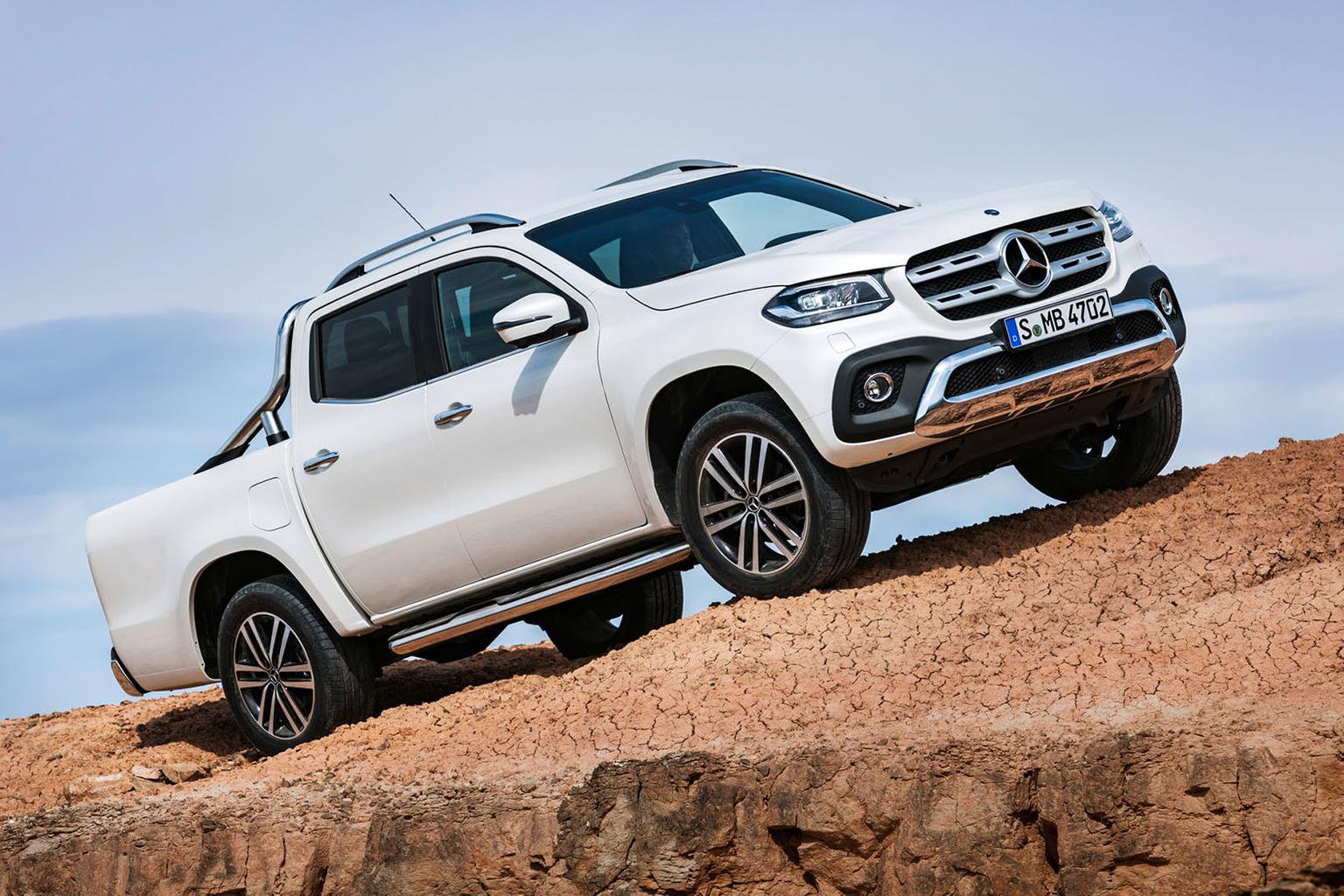 The X-Class begins to solve issues of ride and handling, and remains more composed at all speeds than the Toyota Hilux and Nissan Navara; it's based on the latter, but it looks very different. Its steering is precise in two-wheel drive mode, although it suffers a little when four-wheel drive is selected. The 2.3-litre diesel engine can be had with 161bhp or 187bhp; we tested the more powerful version and found it sedate but refined.

Inside, the infotainment system stands out among its rivals with DAB radio and Bluetooth as standard, and there’s a leather steering wheel and gearlever on Progressive and Power trim levels. Some of the scratchy and brittle plastic belies the hefty price tag and badge, however. There’s only a five-seat cab available, unlike some rivals, but room in the back is good.

< Previous | Next: more of our favourite pick-ups >