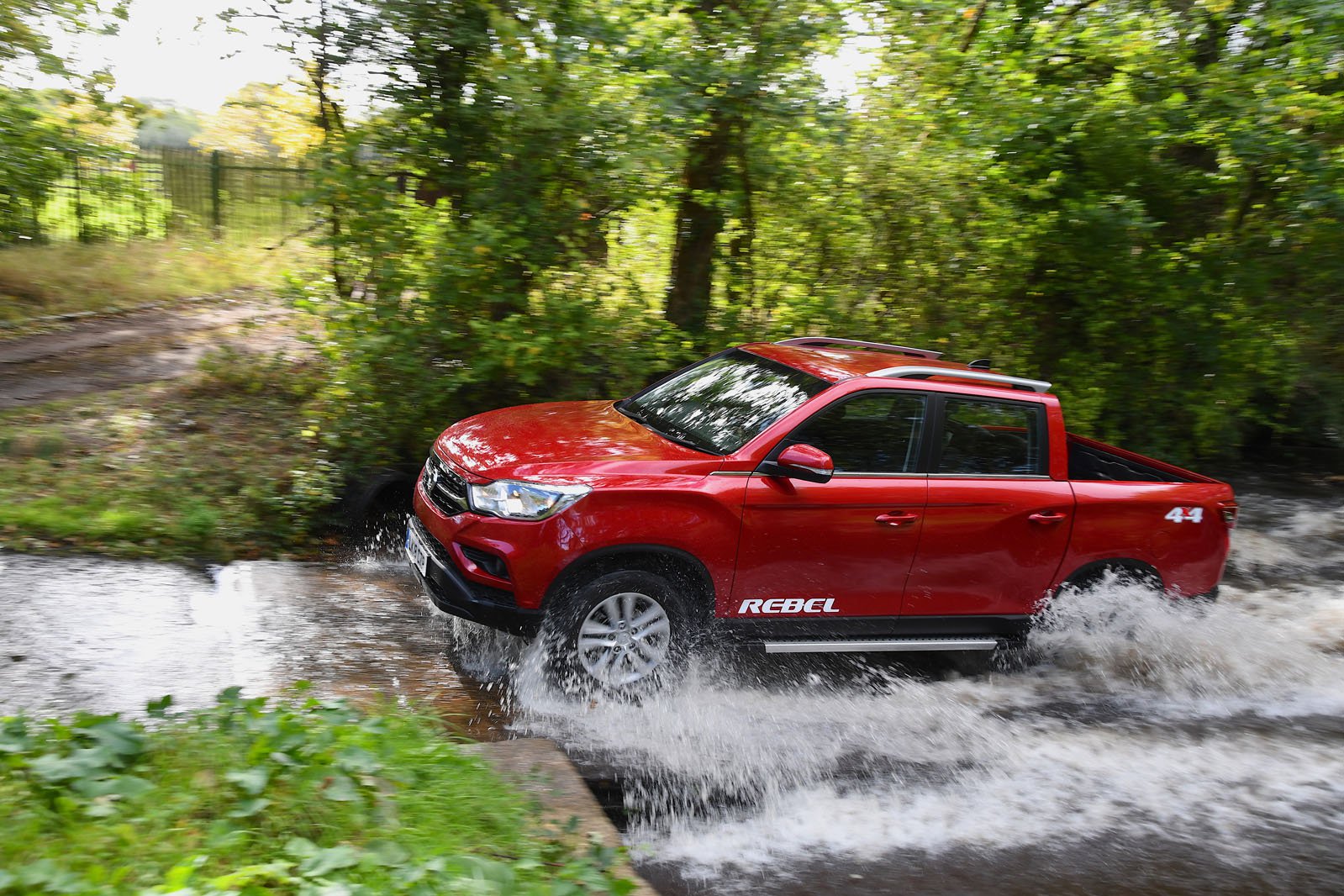 South Korea’s answer to the pick-up debate is one of the cheapest double-cab models on sale in the UK. It has a relatively small 2.2-litre engine with only one power output. It pulls relatively well and remains smooth and subdued even under hard acceleration; it helps that the Musso is based on the Rexton SUV. However, the ride is the least comfortable of all our contenders, because it's been stiffened up to cope with the extra weight it needs to carry. It's worth noting that the Musso has one of the shortest load beds here.

Inside, there's a good amount of soft-touch plastics, and the entry-level version has a DAB radio with Bluetooth. The driving position is also good, with good visibility thanks to the large rear window and deep side windows.

Read our full review of the Ssangyong Musso, see our latest deals or see our leasing offers 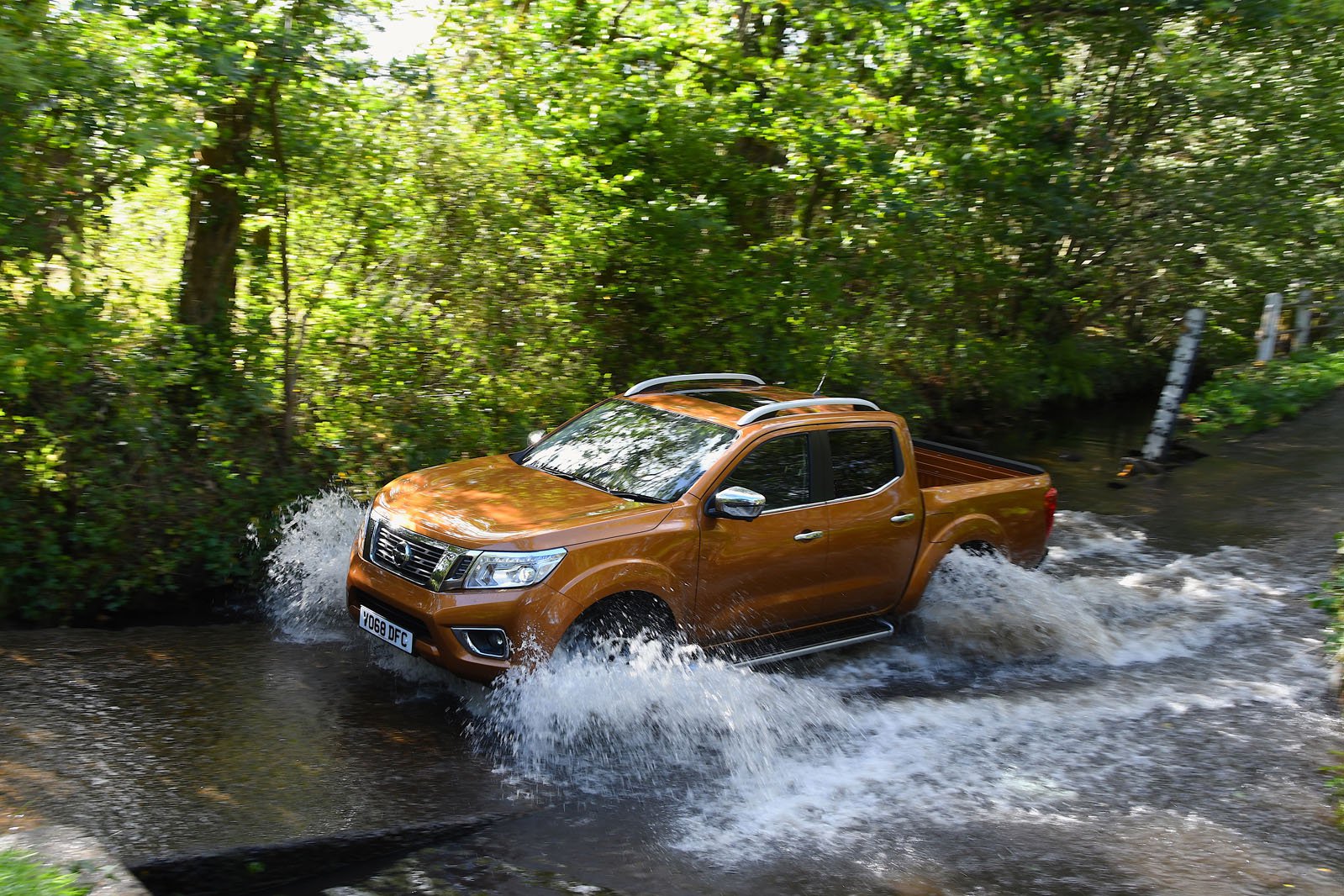 Nissan has been building pick-ups for more than 60 years, and its experience shows in the Navara. There's a choice of single-turbo or twin-turbo 2.3-litre diesel engines; the latter pulls hard from low revs yet remains impressively frugal. It’s quite noisy to drive, though, and the steering is heavy and slow, while the coil-sprung rear suspension in the double cab doesn't result in the smoother ride you might expect; the Navara struggles to deal with potholes and there's a lot of body lean.

Inside, much of the interior trim is borrowed from Nissan’s cars, including the Pulsar, so although it isn't luxurious, it's sturdy and relatively plush. The rear seats in the double cab are relatively roomy compared with rivals', and the load bay is a good size.

Read our full review of the Nissan Navara, see our latest deals or see our leasing offers

< Previous | Next: more of our favourite pick-ups >