Regardless of your budget, a good-quality used Audi is within reach. Don’t believe us? Here are our top picks in every price range from £2000 to £25,000 to prove it...

Simply called the Audi Cabriolet, and based on the 80 saloon, this square-jawed drop-top will be forever known for its connection with Diana, Princess of Wales, who used one as her personal transport in 1994. The Cabriolet’s effortless class, fabulous build quality and creamy smooth engines mean it’s a popular choice even today, and now that numbers have thinned, it looks like a good investment buy too, as values will be on the rise before long.

Find a used Audi Cabriolet in the What Car? Classifieds 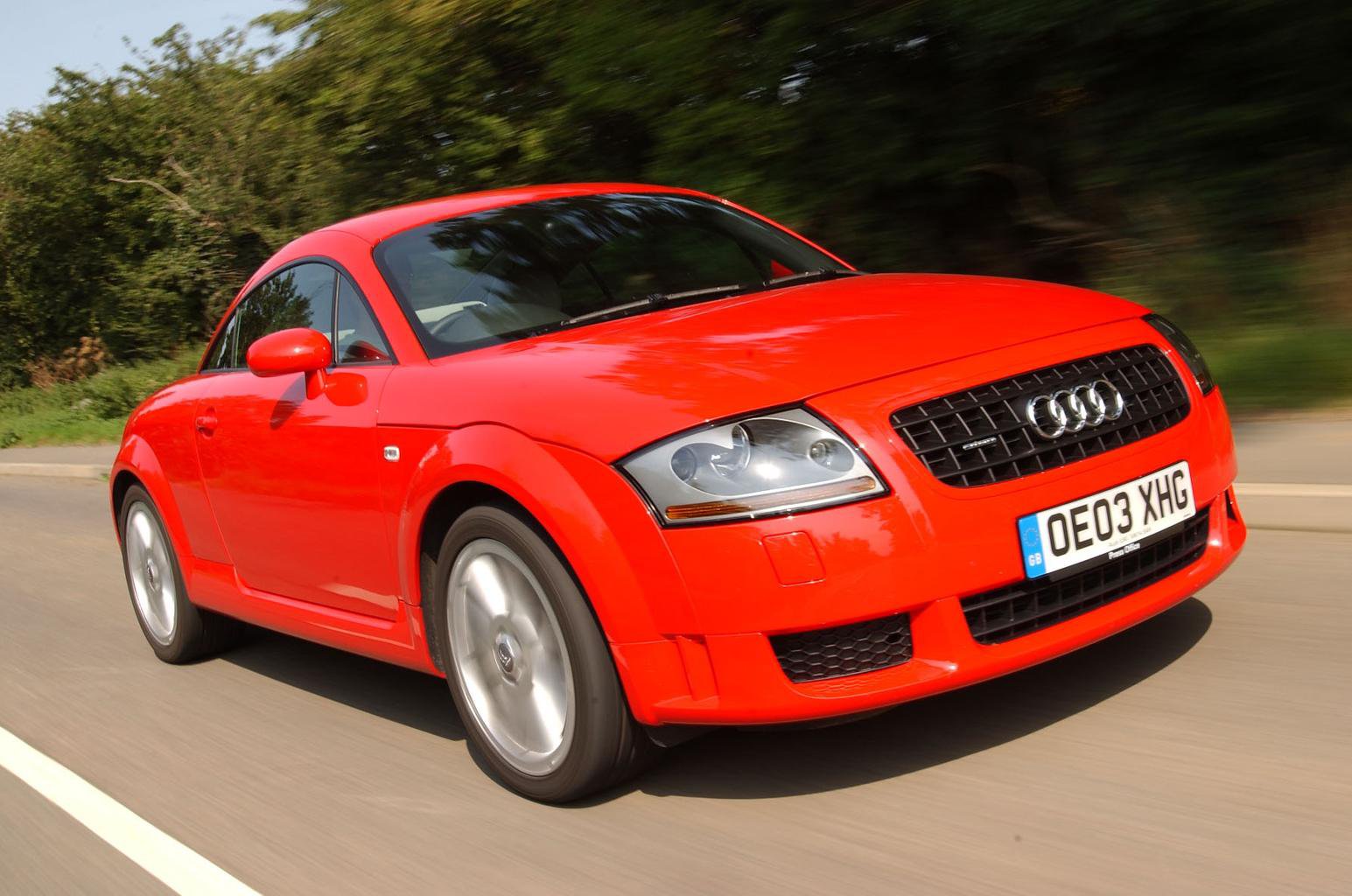 Its enormous boot lies behind the appeal of the Audi A6 Avant – even with the seats up, there’s a huge amount of space, and with them down the luggage room on offer is simply vast. Throw in the fact the A6 is a comfortable cruiser with an interior so lovely it still feels modern even today, and you have a very appealing used car. Oil pump failures on early 2.0-litre diesels are common, though, so look for a 2006 model or later.

Find a used Audi A6 Avant in the What Car? Classifieds 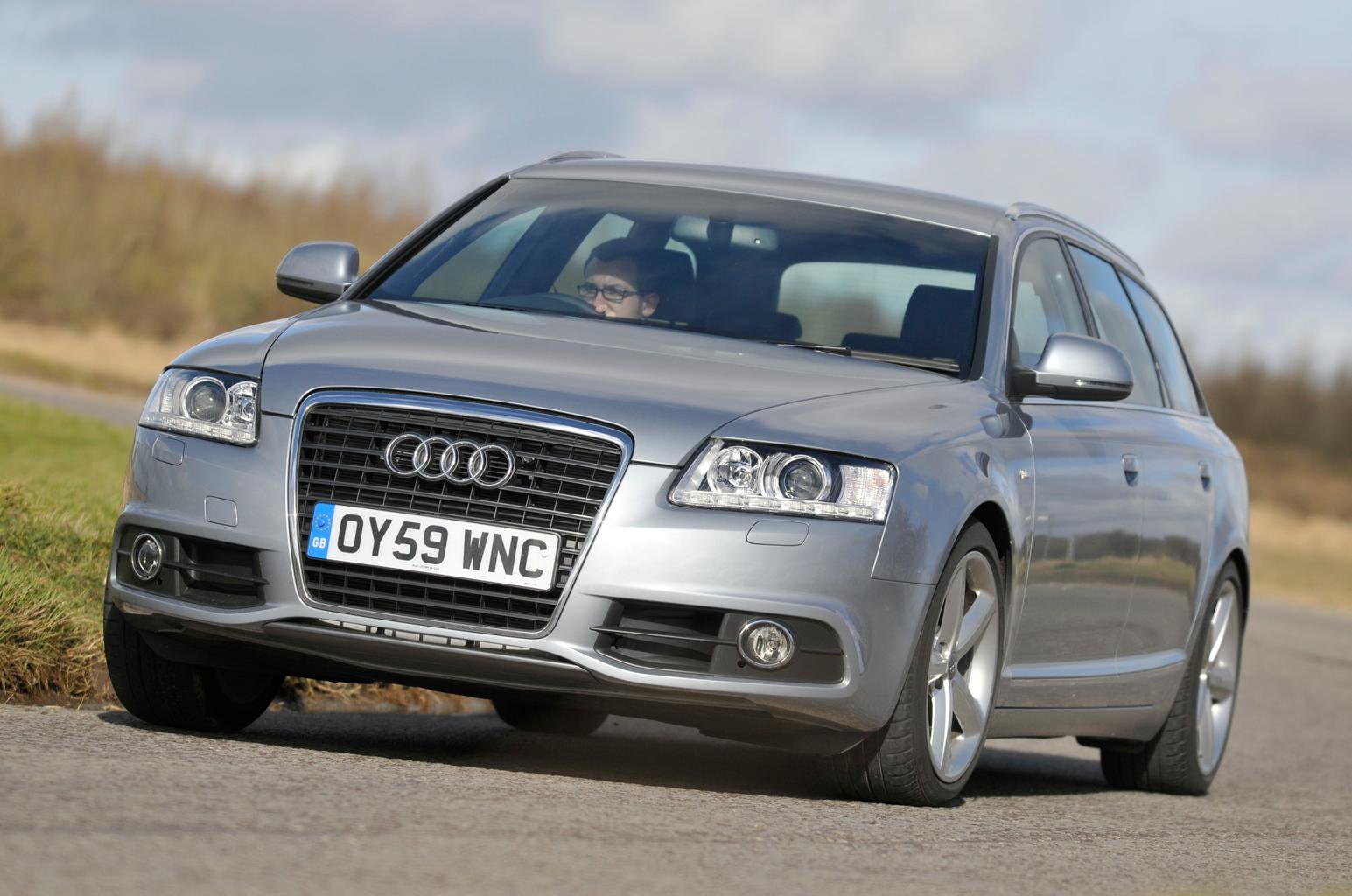 Even if you’re not all that interested in cars, there’s a good chance you’ll have heard of the Audi TT. This first-generation model was a revelation when it was first released, thanks to its super-clean design, which won it many fans and made it instantly deeply fashionable. It wasn’t quite as good to drive as some rivals, but it still offered loads of grip and gutsy engines – of which the 1.8T 225 is the one to have.

Find a used Audi TT in the PistonHeads Classifieds 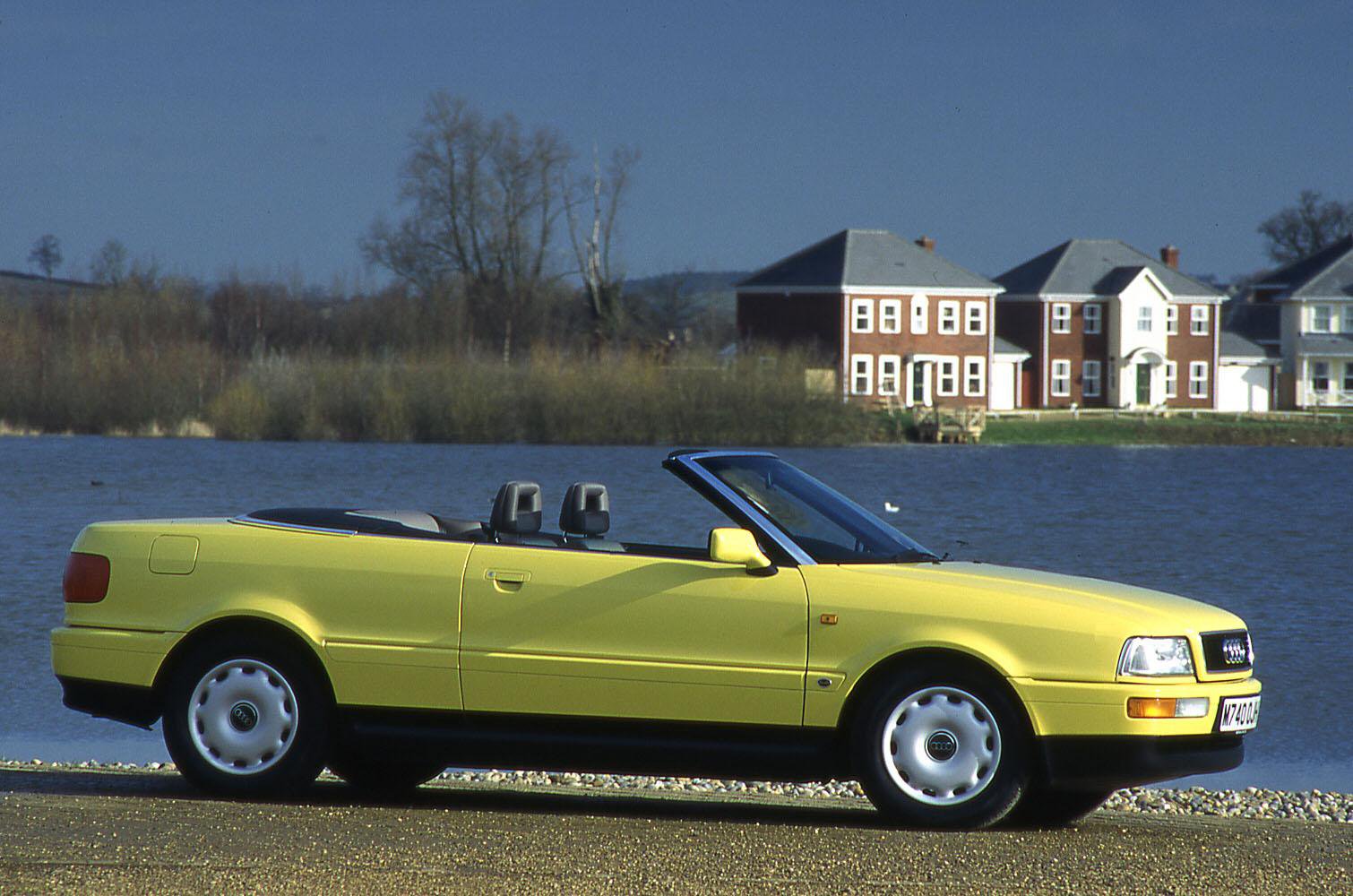