More for you |
Best executive cars 2020Best deals on What Car? Used Car BuyingWho should pay for damage to my car while in a car park?Used Car of the Year Awards contenders: executive carsElectric Car Awards 2020: Hybrid executive car
Home
Feature
Best used coupes for less than £5000 (and the one to avoid)
feature

Style doesn't have to cost a fortune and, to prove it, we've set ourselves a price limit of £5000 and picked 10 of our favourite coupés...

Good news – the Celica drives as well as it looks, and it looks very good indeed. You sit in a suitably sporting low driving position and, in traffic, Toyota's typically light controls make it easy to get around. Then, on the open road, you can enjoy the crisp steering, slick gearchange and sharp handling. It’s well built, reliable, economical and fun. Our money buys one of the later ones and, as an additional bonus, there’s already a whiff of the appreciating asset about this appealing car.

Find a used Toyota Celica in the What Car? Classifieds 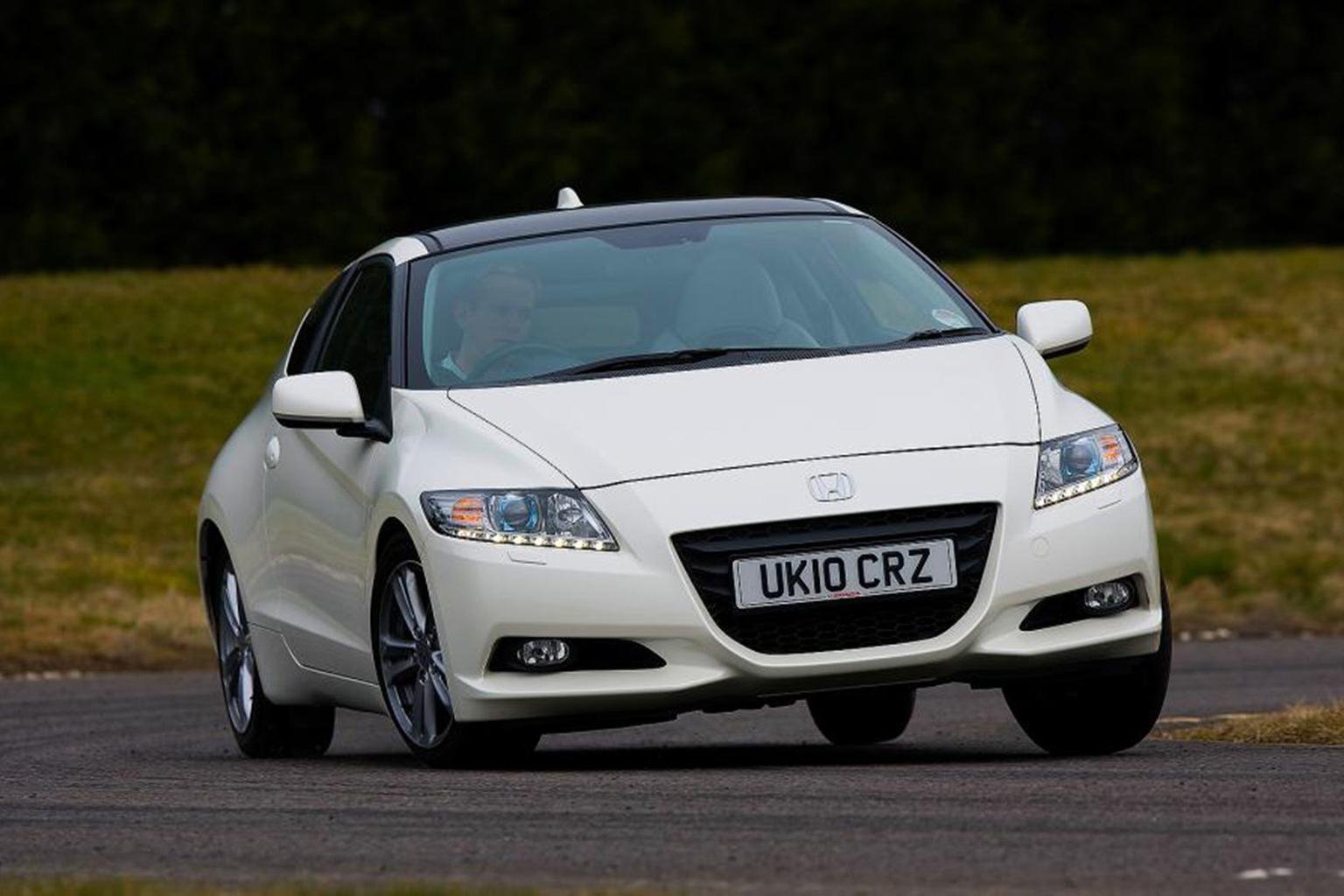 A great car that would have finished even higher if £5000 could buy a decent second-generation example – alas, you’ll need just a fraction more for that. This first-gen TT is still a peach, though, even for a 2005 example. There’s a healthy choice of engines and the TT drives almost as well as it looks, with good performance from even the least powerful versions. Most have four-wheel drive – and excellent traction as a result – while the firm suspension gives sharp handling. Howevr, the low-speed ride can be rather firm. Unbeatable, unimpeachable and quite delicious.

Find a used Audi TT in the What Car? Classifieds 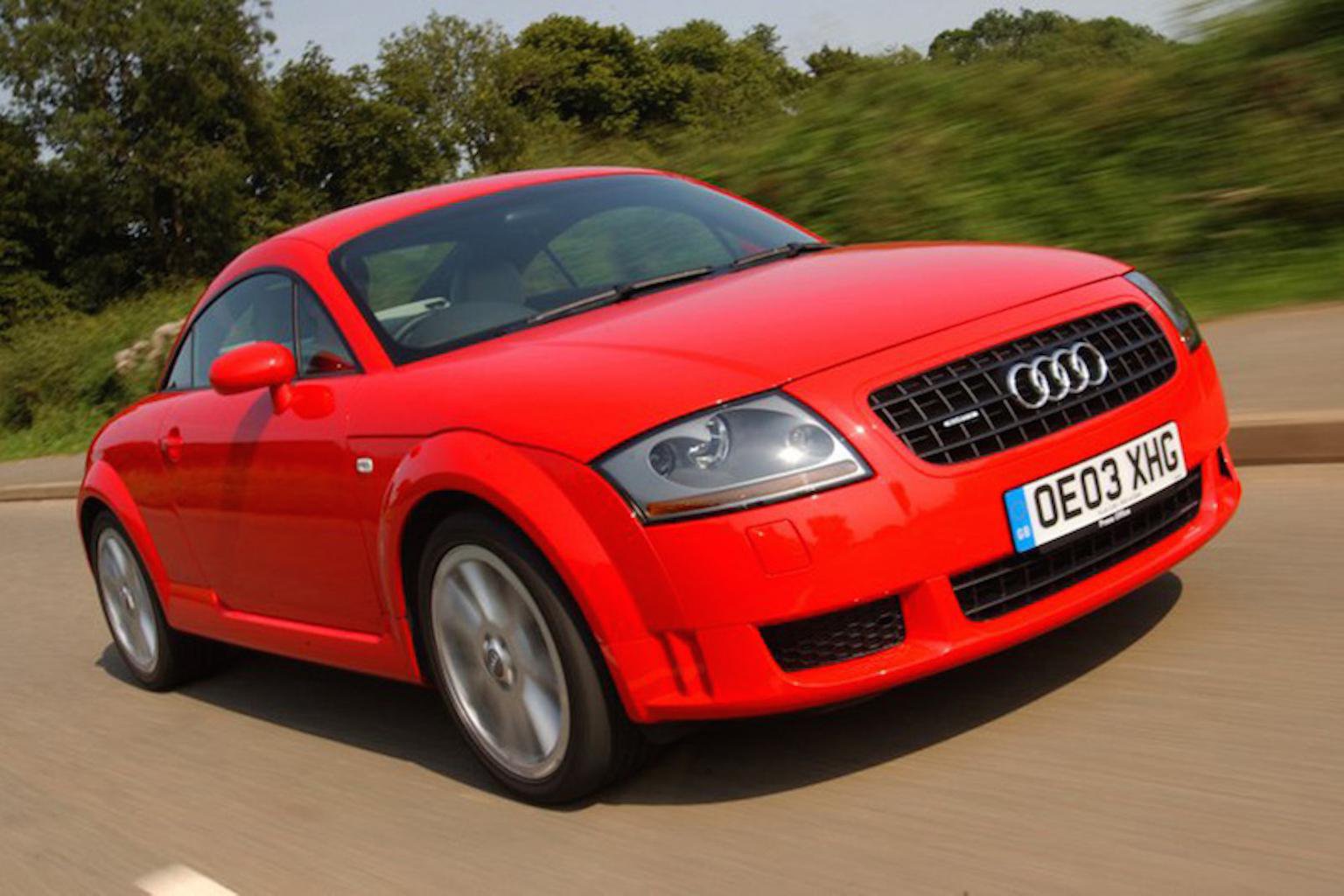 Here’s a wonderful oddity. Underneath its sleek and rather charming body, the CR-Z is a petrol-electric hybrid, but don’t let that put you off. Thanks to its compact size and involving handling, the CR-Z is tremendous fun to hussle down a country lane. Inside is a swoopy interior and a low-slung driving position, and hybrid of course means good fuel economy. Add in the usual Honda top-notch reliability and this nimble CR-Z begins to look like a bit of a bargain.

Find a used Honda CR-Z in the What Car? Classifieds 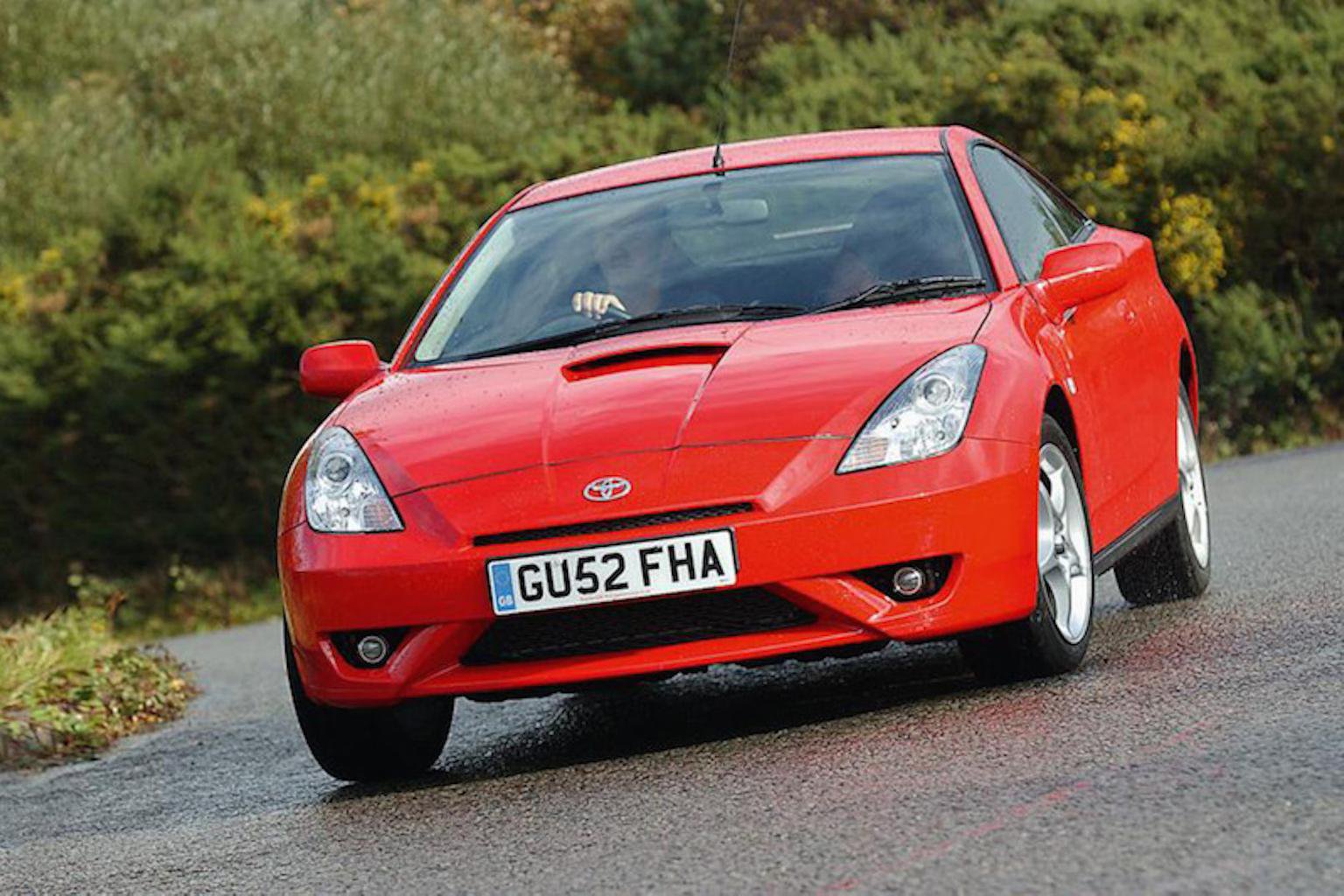