More for you |
Luxury cars delivering food to the vulnerableGeneva motor show 2020: all the star cars to watch out for10 ways to bag a used car bargain in 2020Used test: Ford Focus vs Seat Leon 2019 Seat Leon Cupra R Estate Abt review: price, specs and release date
Home
Feature
Best used estate cars (and the ones to avoid)
feature

Best used estate cars (and the ones to avoid)

Need loads of luggage space for a reasonable price? These are the used estate cars that best fit the bill...

It’s a touch on the pricey side, but the Honda Civic has plenty to offer for the cash. For starters, it has one of the best reputations for reliability of any used estate car. And, despite being toward the smaller end of the scale externally, it has a massive boot, making it a truly great load carrier. True, the Civic's fussy interior won’t be to everyone’s taste, and it doesn’t ride quite as smoothly as some estate cars, but if dependability and practicality are the virtues you’re after, look no further.

Find a used Honda Civic Tourer in the What Car? Classifieds 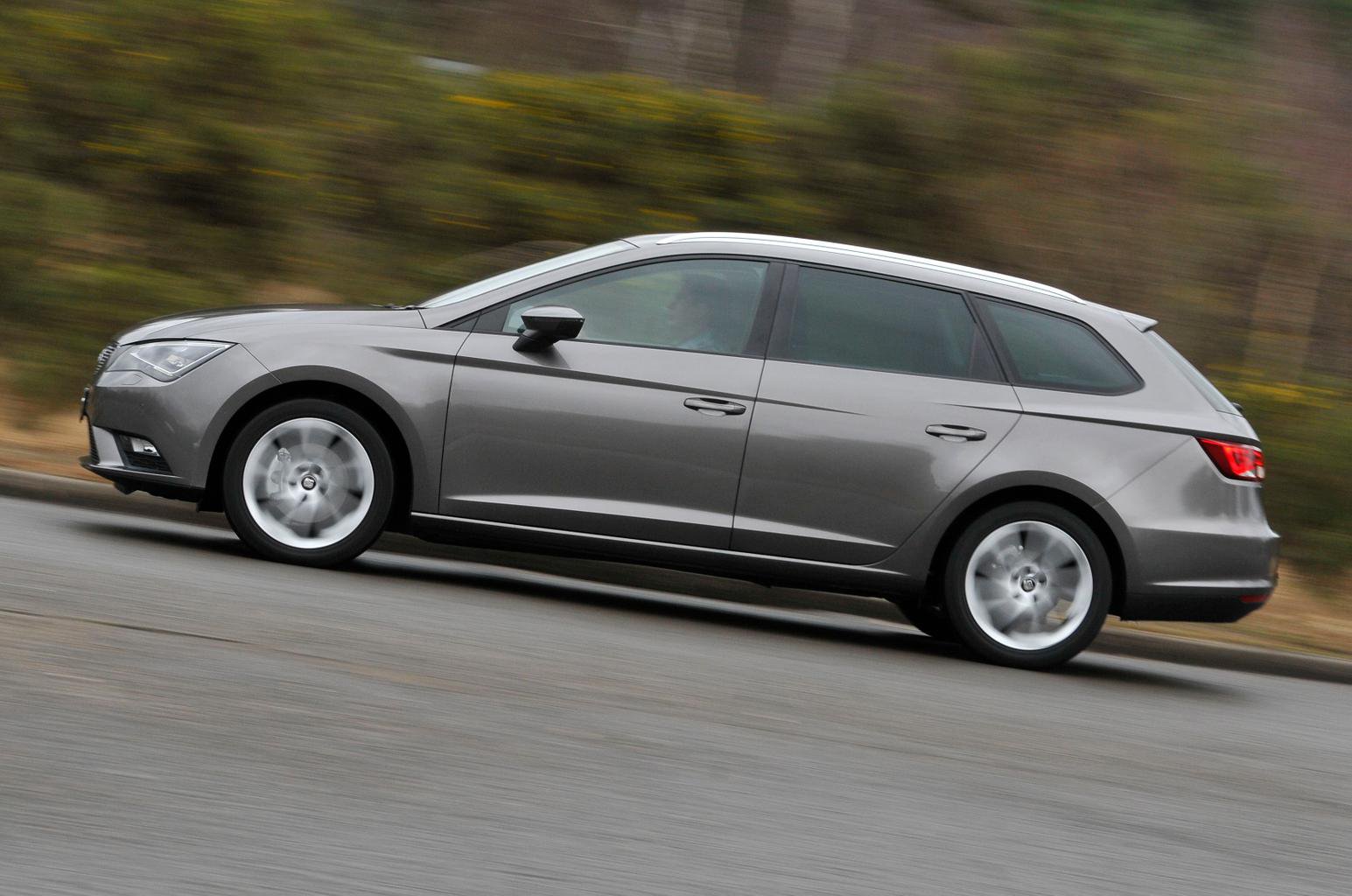 It’s one of the most sought-after premium estates, and with good reason: the BMW 5 Series Touring is smooth, quick and quiet. OK, so its boot isn’t the largest out there – but it’s still plenty big enough for most people, and with its upmarket interior, generous equipment, and a vast choice of engines that are both efficient and responsive, it has a huge amount to offer besides. The only downside is that it isn’t the cheapest – but for many people, the air of quality and driving involvment the 5 Series Touring offers will make it worth the extra cash.

Find a used BMW 5 Series Touring in the What Car? Classifieds 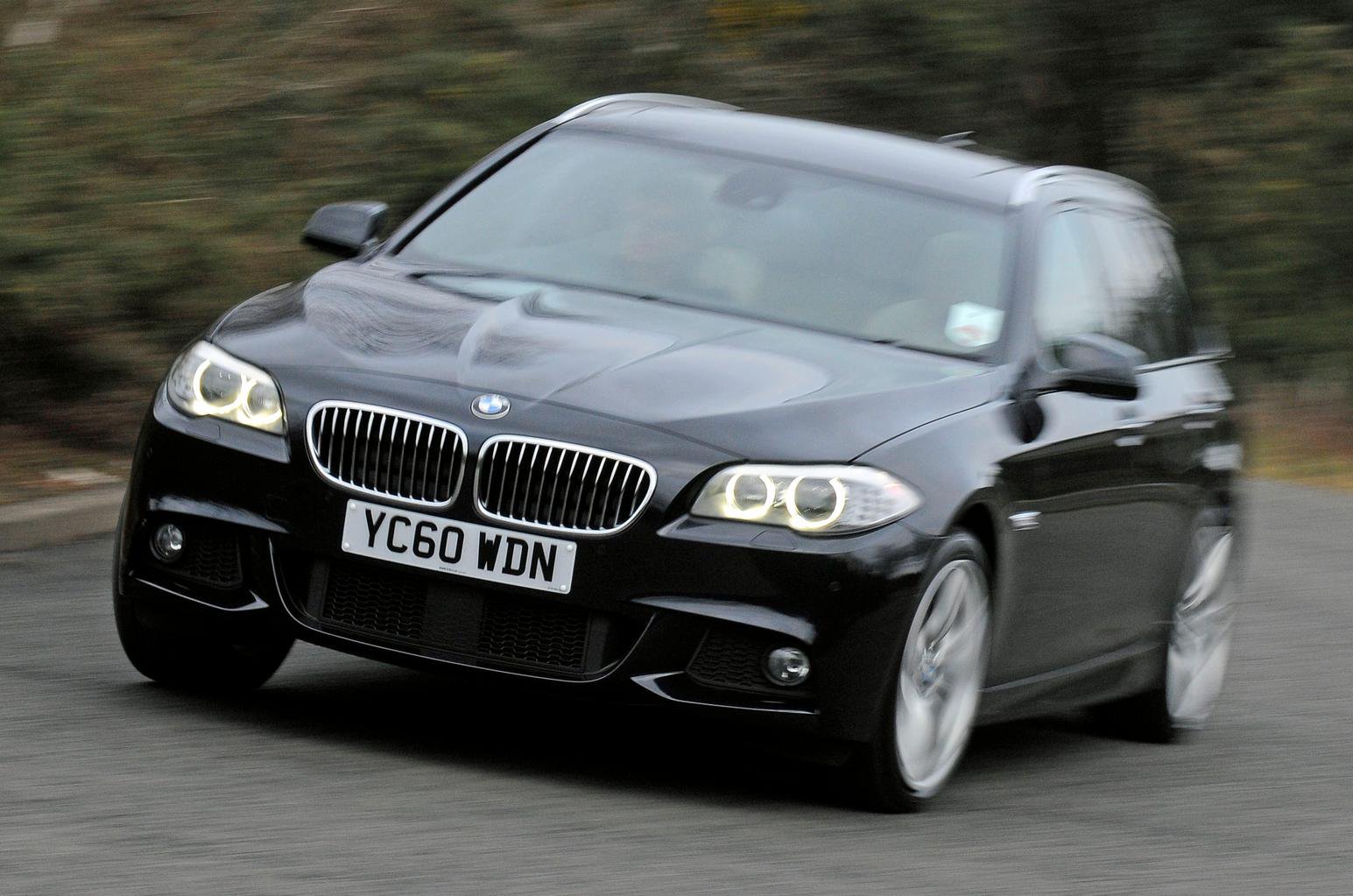 If you’re looking for the most stylish estate around, the Seat Leon ST has to be in with a shot. And beneath its sharp lines lies a truly practical estate car with a boot almost as big as the best in its class. Throw in tidy handling and a range of gutsy engines with plenty of choice between petrol and diesel versions, and suddenly there’s a lot to like. So if you’re prepared to sacrifice a morsel of practicality in favour of an attractive and appealing small estate car, the Leon should be on your list.

Find a used Seat Leon ST in the What Car? Classifieds 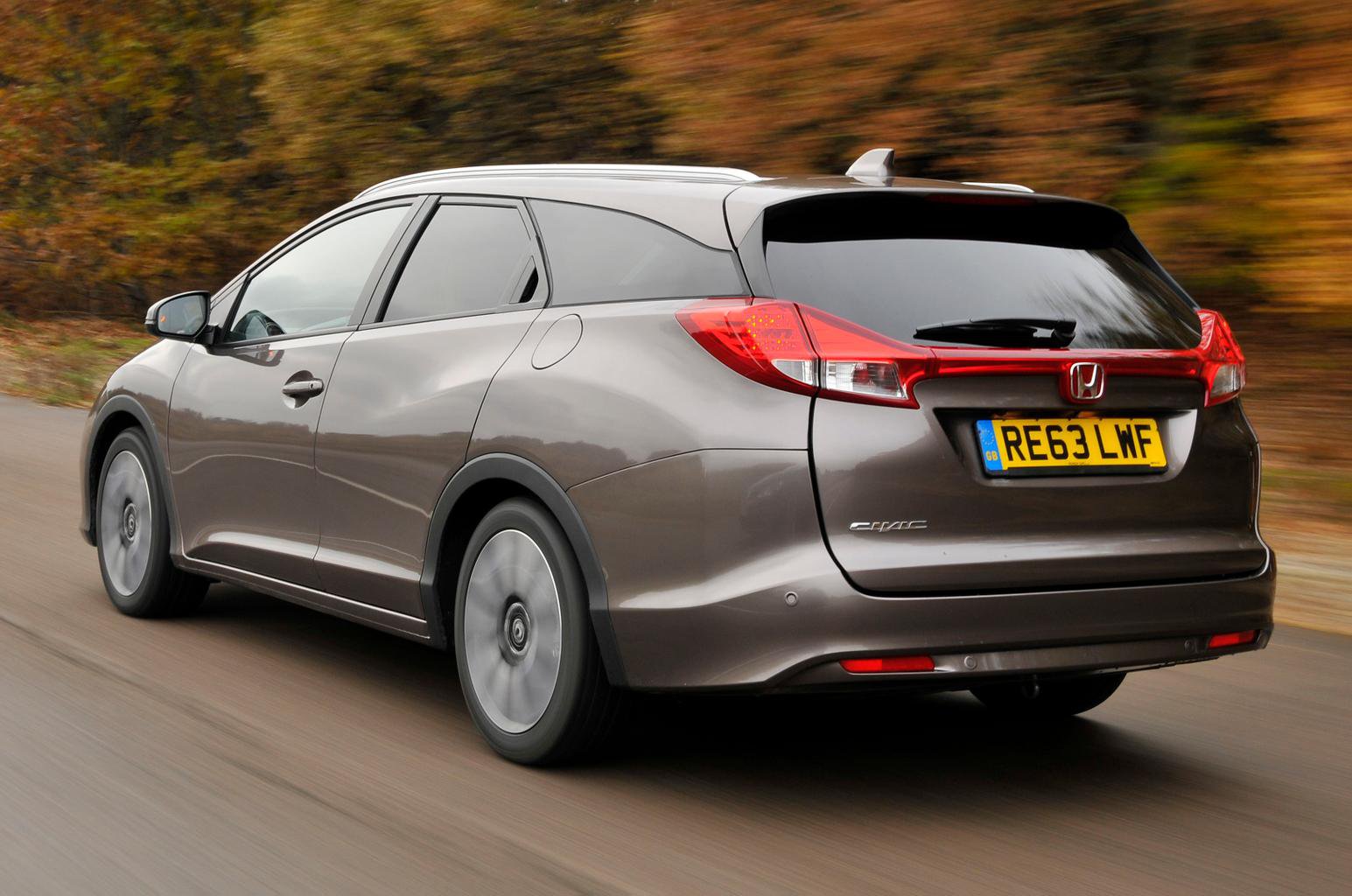