Best used executive cars for less than £10,000 (and the ones to avoid)

From top-of-the-range Skodas to bargain BMWs, our top ten list demonstrates that £10,000 will get you any executive car you desire... 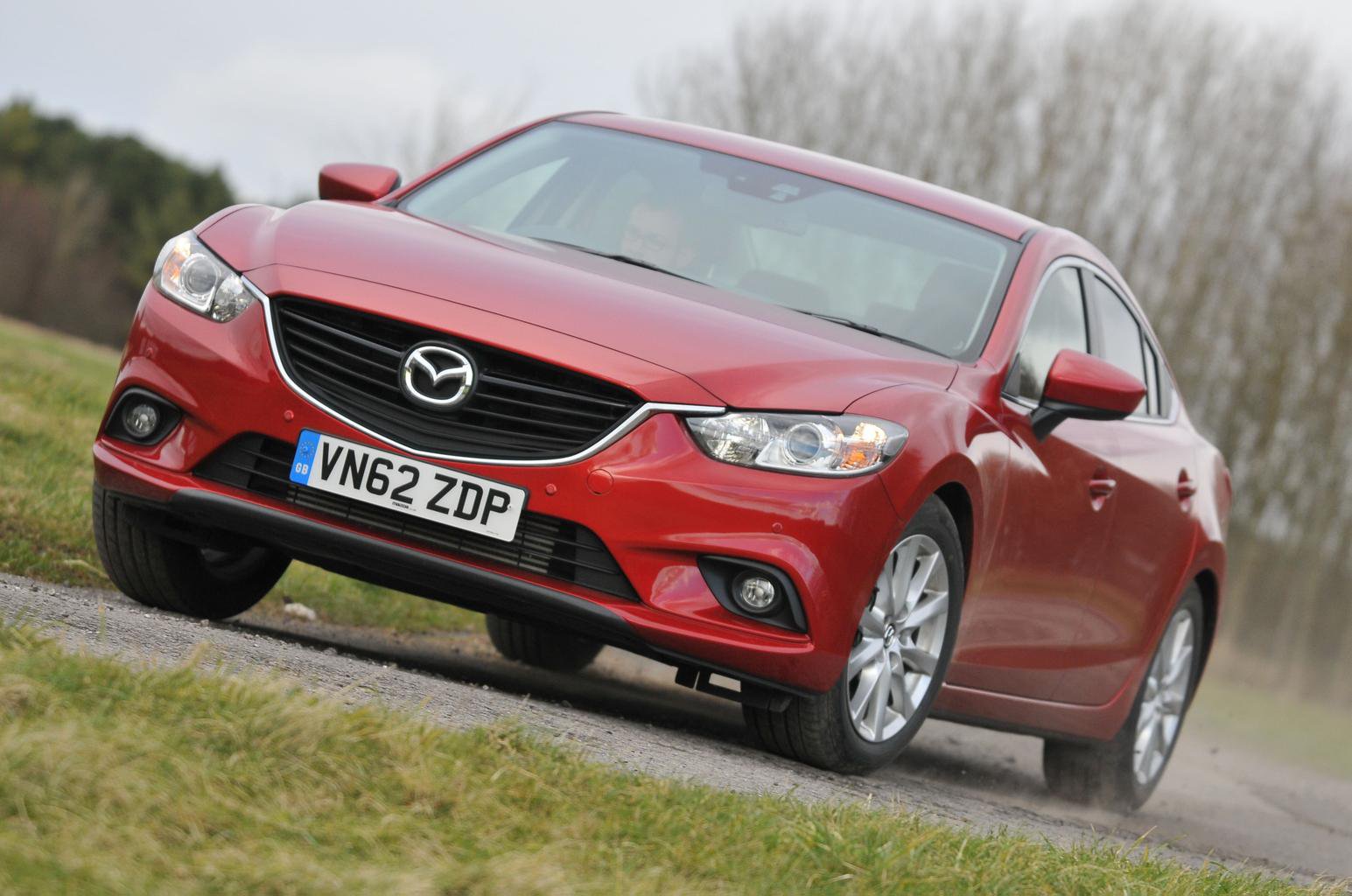 It’s great to drive, looks smart and has a splendid reputation for reliability – what’s not to like about the Mazda 6? Well, some buyers will be put off by its badge, which isn’t as upmarket as some rivals’, and the same goes for its ride quality, which isn't the smoothest in the world. But partly as a result of that, it's very good fun to drive, and far more so than many of its rivals. Throw in a robust-feeling interior and space aplenty, and it makes a great used buy.

Find a used Mazda 6 in the What Car? Classifieds 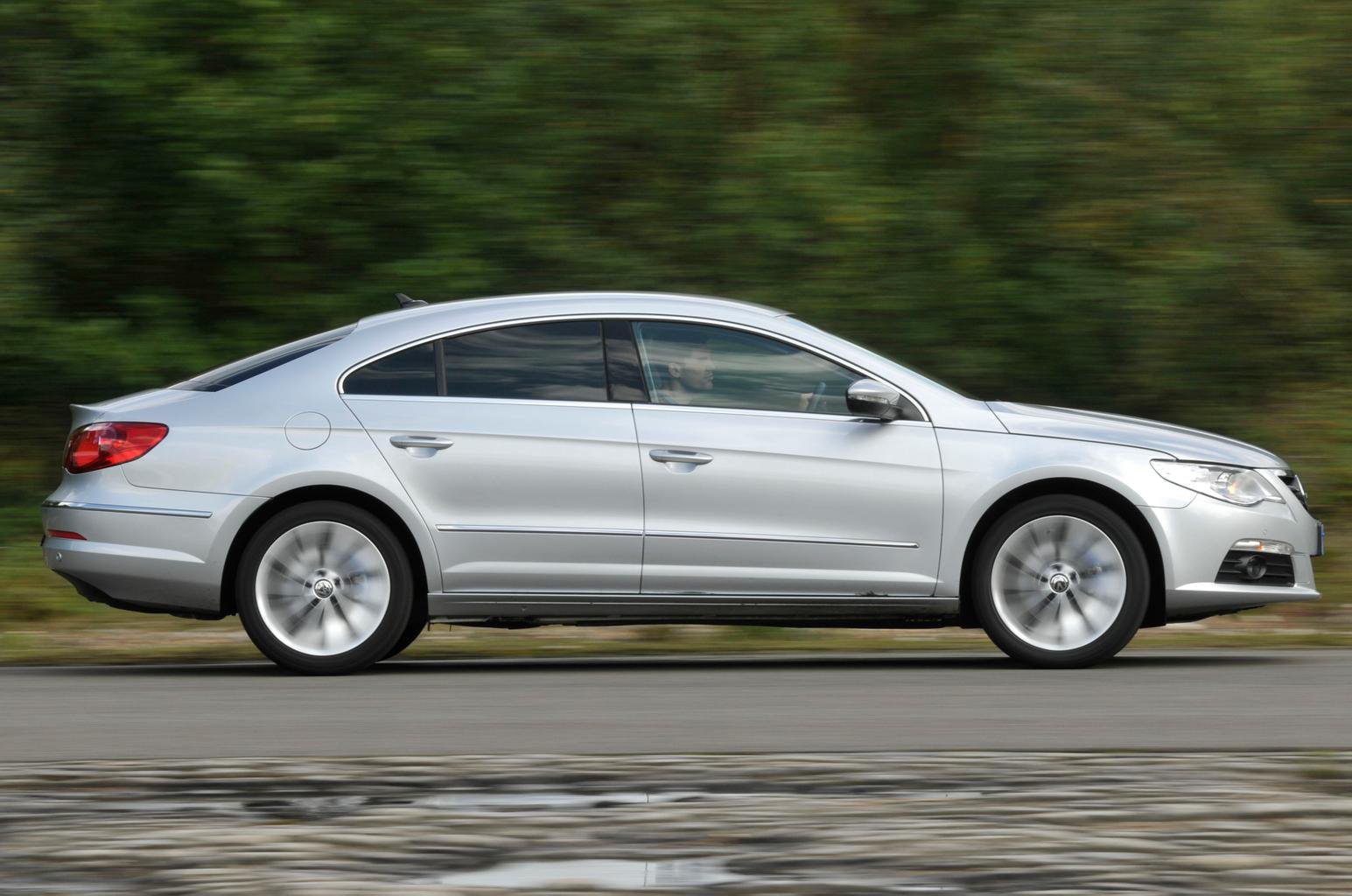 With its low roofline and seating for four (although five seats were an option), the Volkswagen Passat CC is more of a four-door coupé than a saloon. But it’s easily the most attractive car here, cutting a dash that no other executive car can for this price. Of course, the payoff is rather limited space in the back – but you do get a comfortable ride, stable (if unexciting) handling and a classy interior. There’s also a great choice of engines and plenty of equipment.

Find a used Volkswagen Passat CC in the What Car? Classifieds 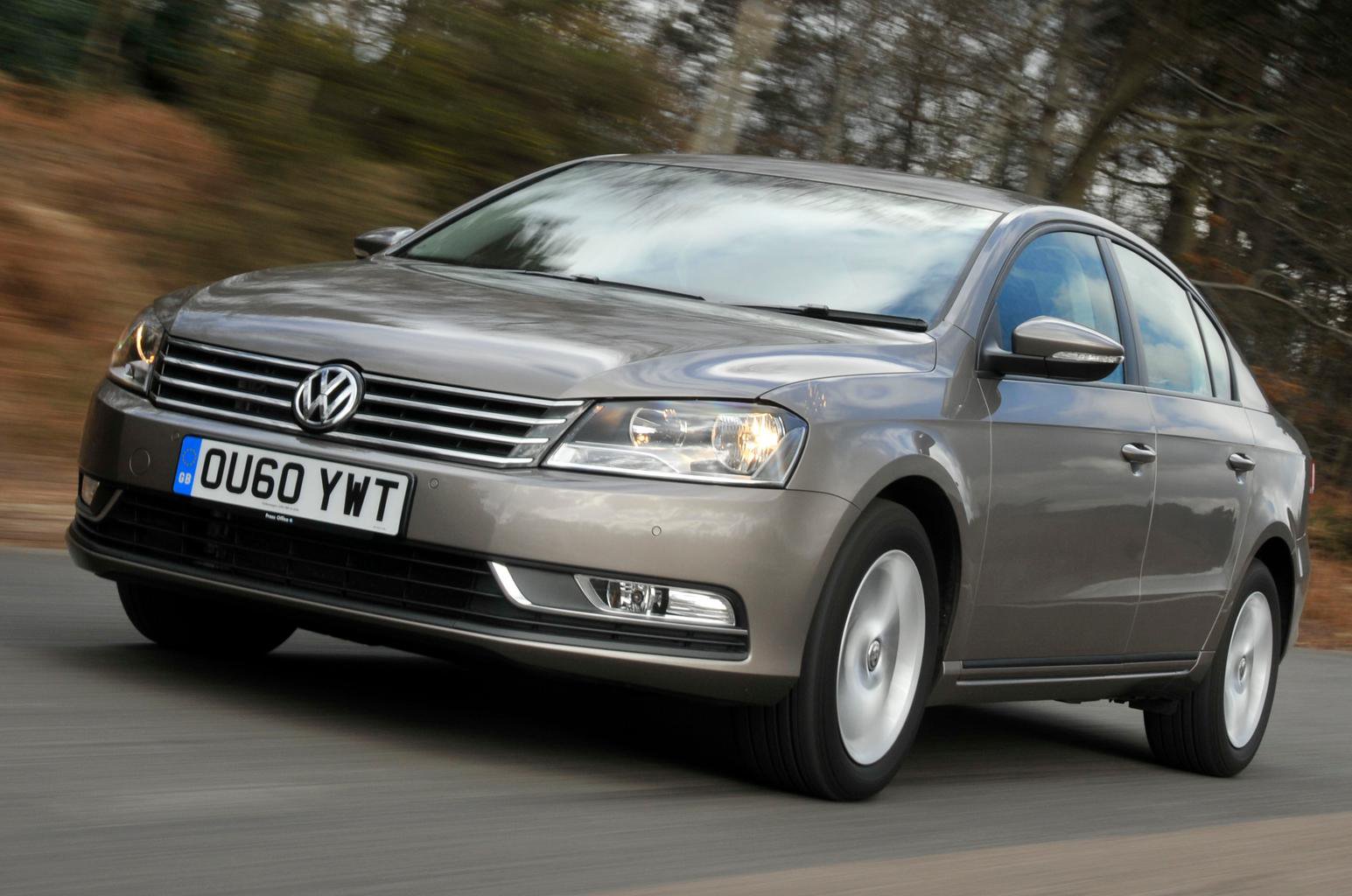 Of course, if you fancy your Passat with a bit more space and are prepared to sacrifice those sleek looks, the standard Passat saloon is a great bet. It’s comfortable, classy and spacious, comes with a range of engines that varies from efficient diesels to thumping fast V6 petrols, it looks good and it isn’t even all that expensive to buy. Downsides? They’re few and far between – it isn’t the most inspiring thing to drive, and rear visibility isn’t great. Apart from that, the Passat is a fantastic executive saloon.

Find a used Volkswagen Passat in the What Car? Classifieds