There’s a cracking used Mercedes-Benz out there for every budget. Don’t believe us? Take a look at our top picks for every price range from £2000 to £25,000...

The previous-generation C-Class is one of the most upmarket used executive cars you can buy. And while it can’t quite match some of its rivals in terms of outright handling ability, its blend of comfort, efficiency and space make it truly desirable. It’s also ubiquitous, so it’s easy to find a cracking example, and that ubiquity means used prices aren’t as high as you might think. 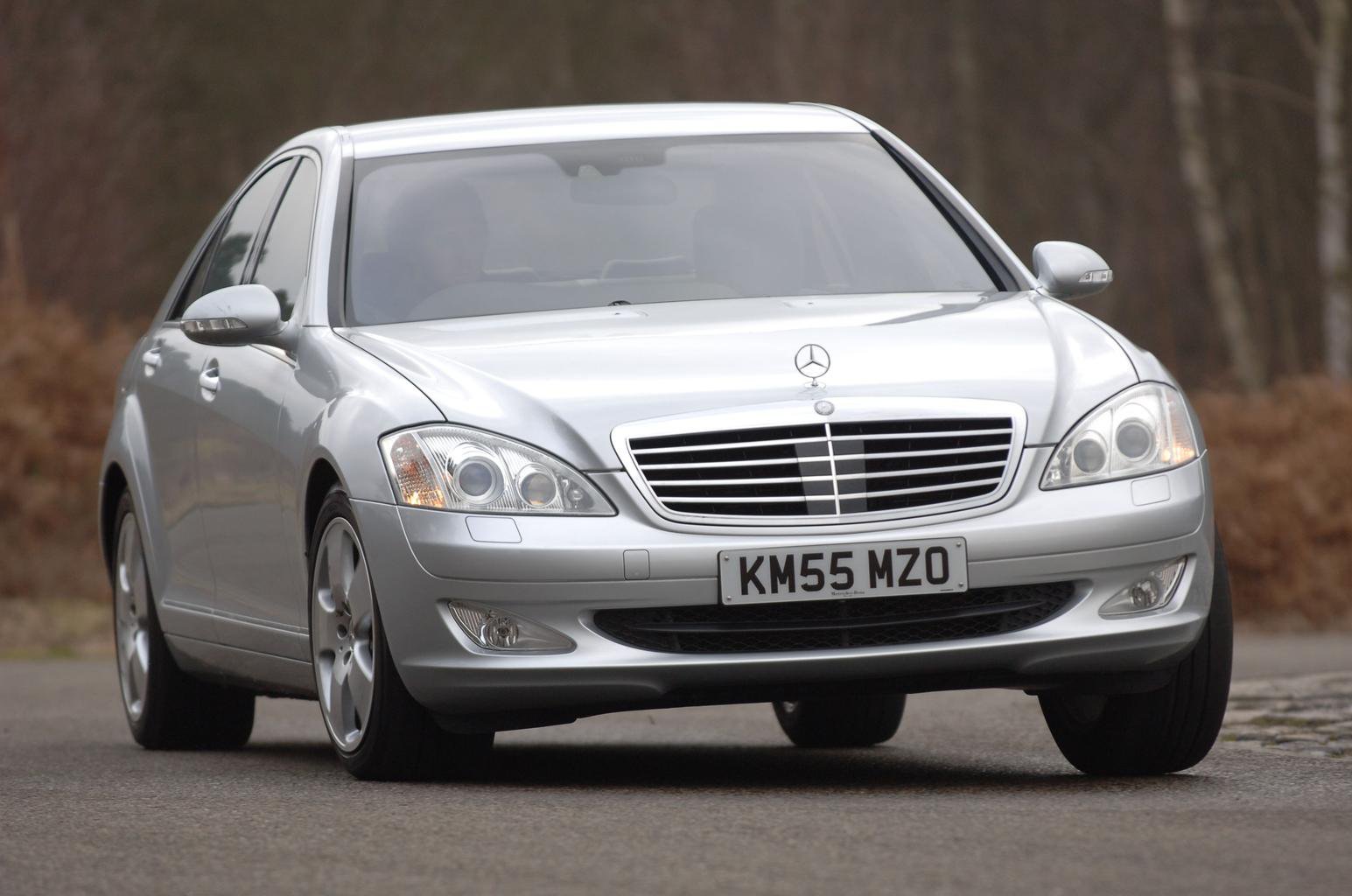 The previous E-Class saloon can now be had for less than £10,000 which, frankly, makes it look like a bit of a bargain. Not only is it comfortable and well-appointed inside, but it’s also pleasant to drive and has loads of room for its occupants. Granted, it isn’t quite as exciting as the rival BMW 5 Series, and nor is its interior quite as classy, but it isn’t far off on either count. And with the V6 diesel engine, it offers smooth, punchy performance and very reasonable fuel economy.

Find a used Mercedes E-Class in the What Car? Classifieds 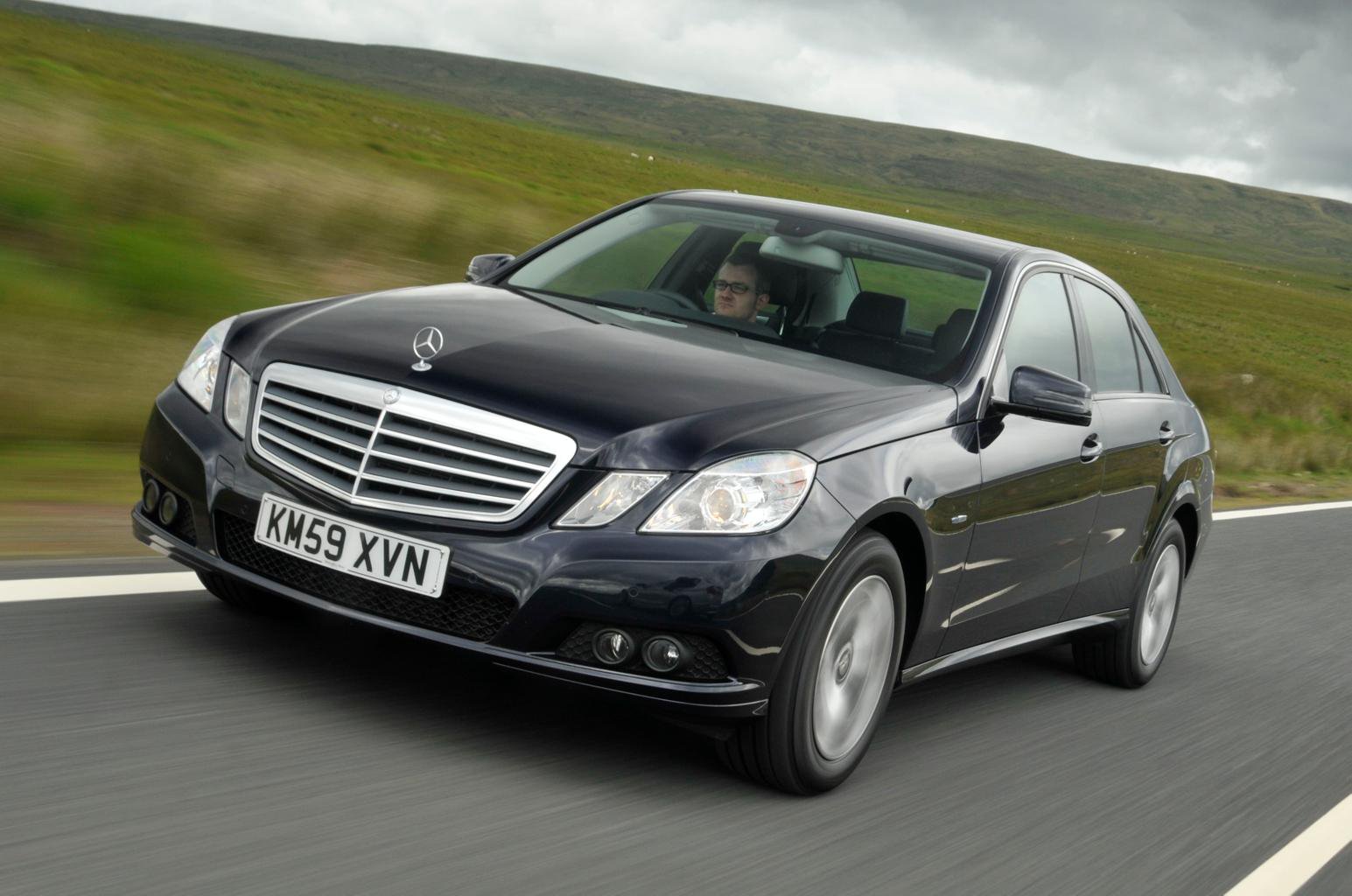 At this price, the S-Class represents extraordinary value for money. In its day, it was one of the best luxury cars in the world, if not the best, with a cosseting ride, vast amounts of high-tech equipment and wonderfully comfortable seats. What’s more, pick the S320 CDI version, and you even get very reasonable fuel consumption.

Find a used Mercedes S-Class in the What Car? Classifieds 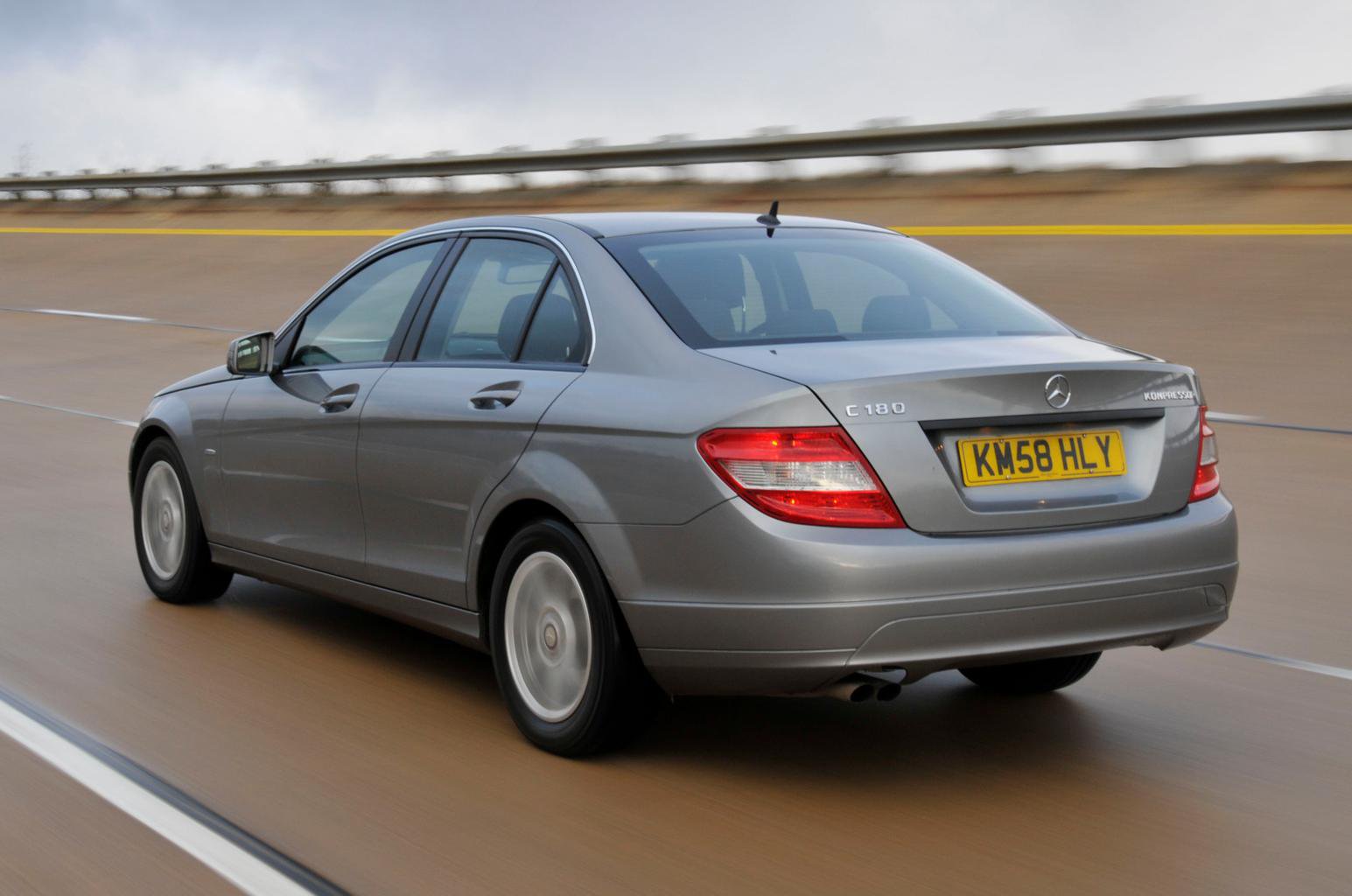