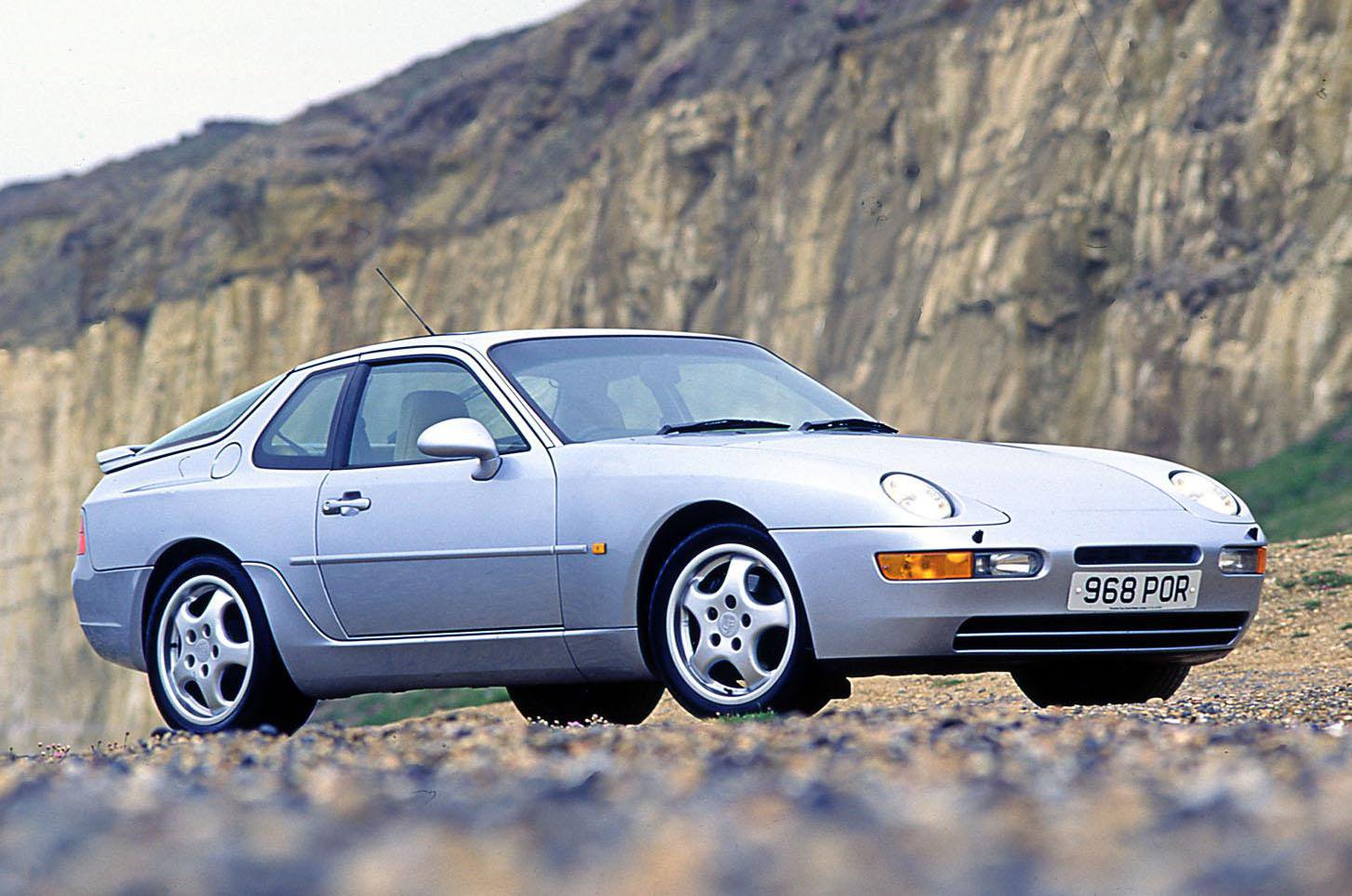 As the final evolution of a line-up of cars that had started with the front-engined 924 back in 1976, the 968 took those cars’ famous poise and married it to a freshly updated 3.0-litre engine that developed an impressive 237bhp. Throw beefed-up suspension and brakes into the mix and it isn’t hard to see the appeal of the 968. 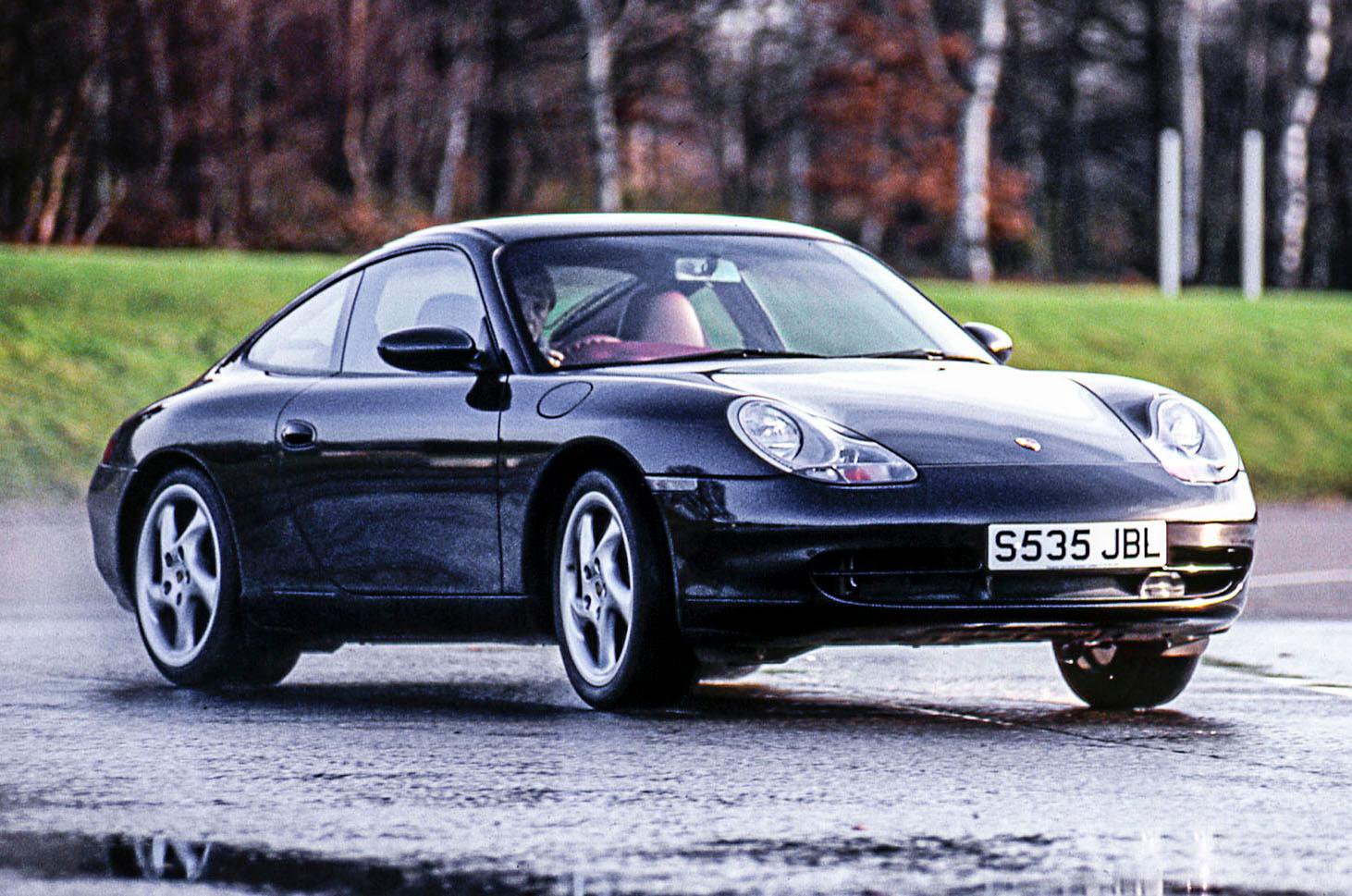 The cheapest way to get into a Porsche 911 is this, the 1997-2004 generation (or 996). And while its controversial looks and iffy reputation will put some buyers off, these prices are not to be sniffed at, because they mean this 911 delivers a driving experience almost unparalleled for the cash. Reliability issues with earlier cars mean it's best to buy later models, and make sure there's a full service history. 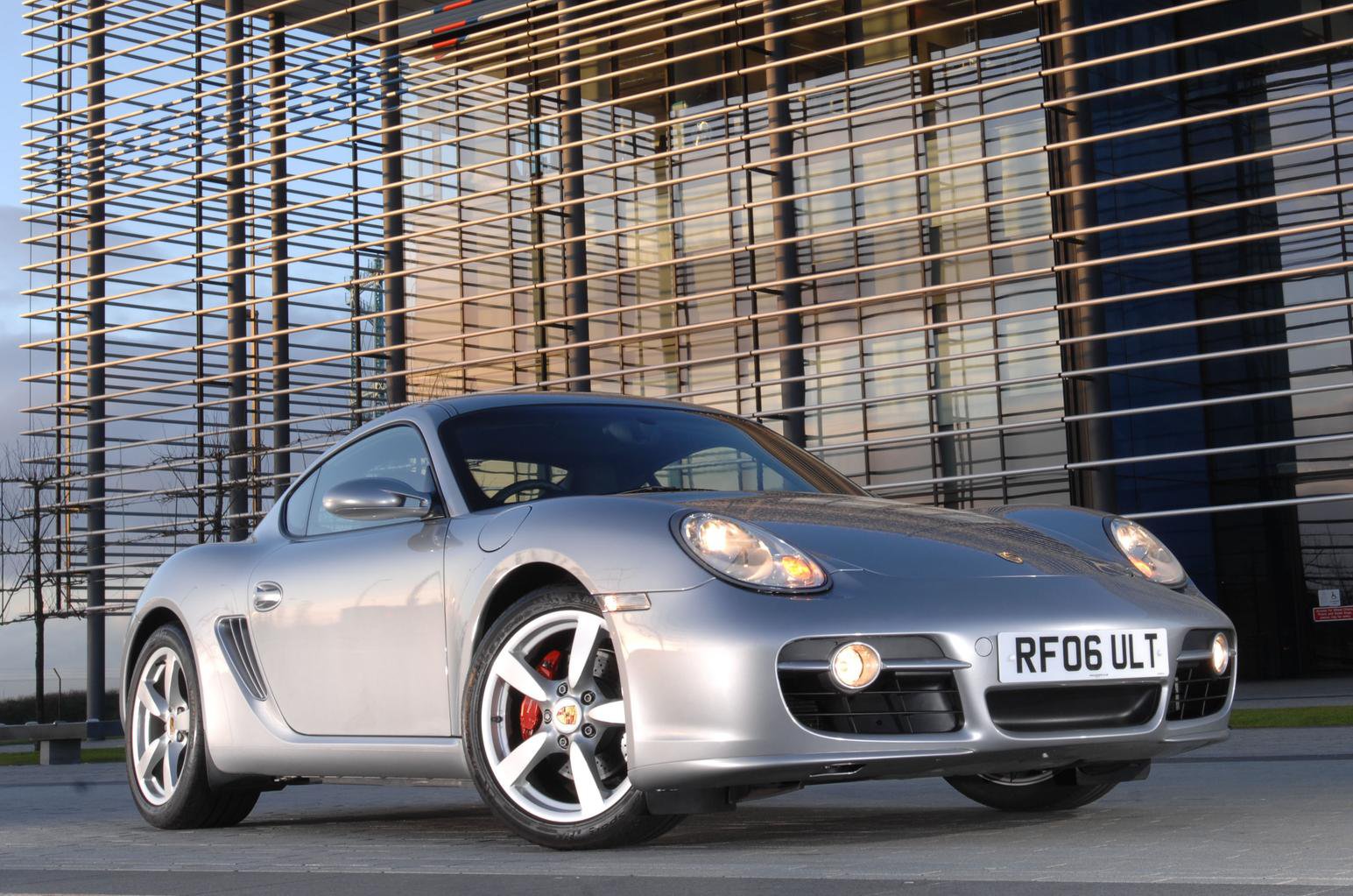 While the looks of the first-generation Porsche Cayman divided opinion, what can’t be denied is the fabulous driving experience its mid-engined layout offered. Early cars suffered with engine problems, but for this budget you can afford one of the later examples; even if you have to settle for the less powerful 2.9-litre model, it’s just as much fun in corners.