There’s enough room up front for two tall adults in both cars, even if you can’t resist adding an optional panoramic sunroof. However, a basketball player would appreciate the extra head and leg room in the front of the BMW 5 Series.

The 5 Series has more rear head room, too, and its broader interior makes it the better bet when you need to carry three adults in the back. Mind you, a couple of six-footers will still be perfectly comfortable in the back of the Jaguar XF and will actually have a little more space for their knees.

We managed to fit seven carryon suitcases in the XF’s boot, but the 5 Series went one better with eight, thanks to its wider and longer load bay. Neither boot has an internal lip, so it’s equally easy to slide items in and out, although the 5 Series’ has a wider opening. 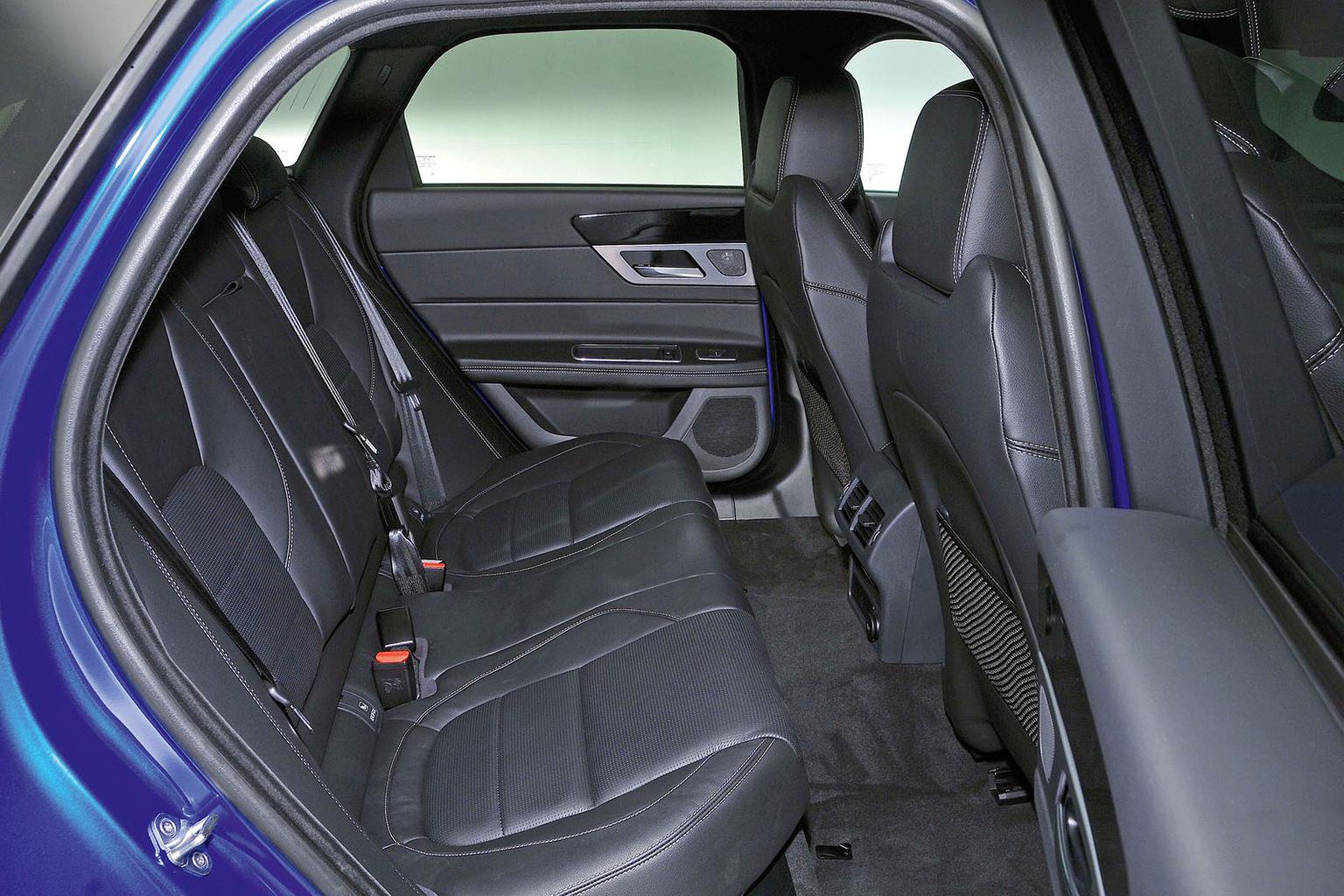 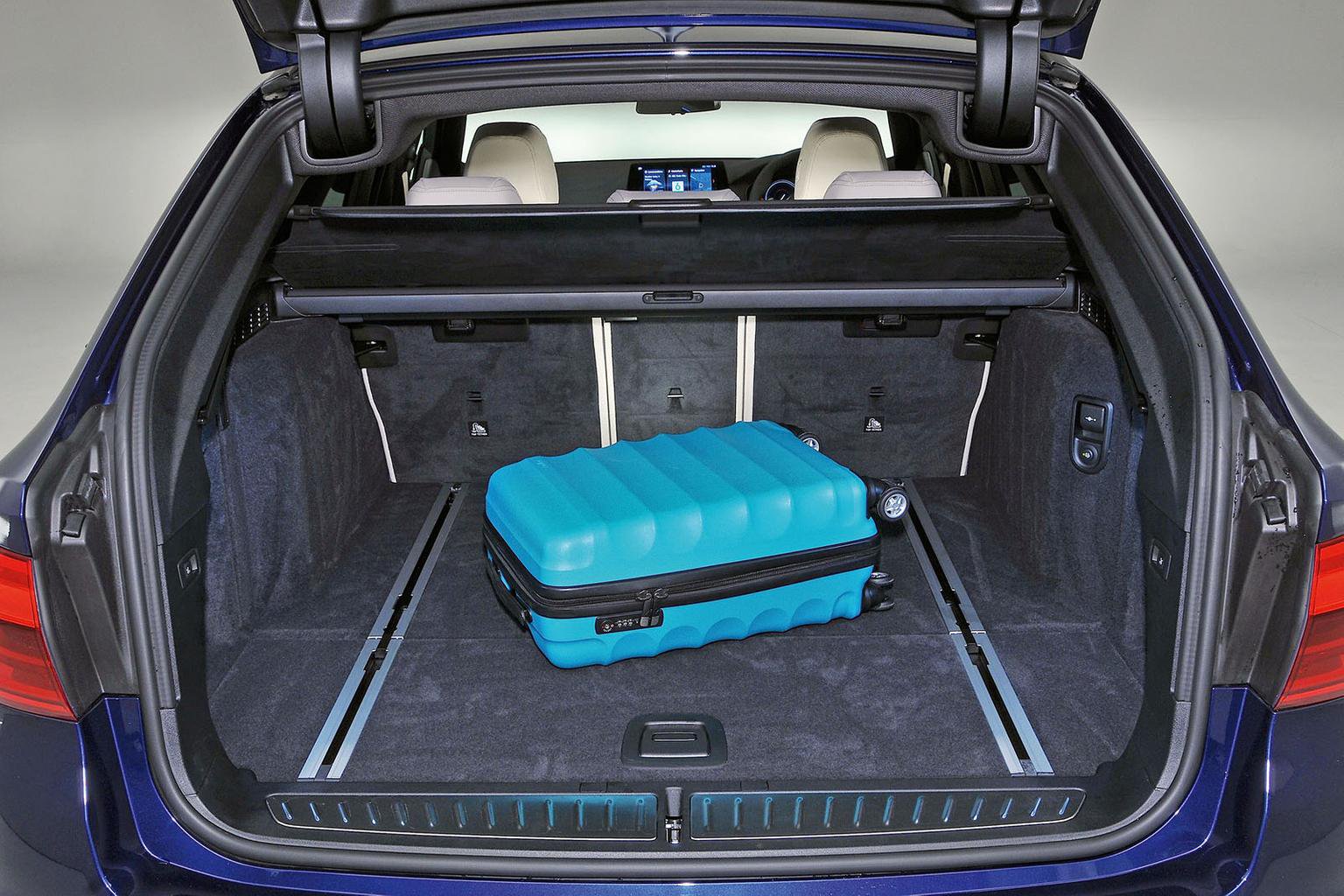 You won’t be short on space in either car, but the 5 Series has a roomier, wider interior with more head and leg room in the front and plenty of space in the back. The boot is more accommodating than the XF’s, thanks to its extra width. 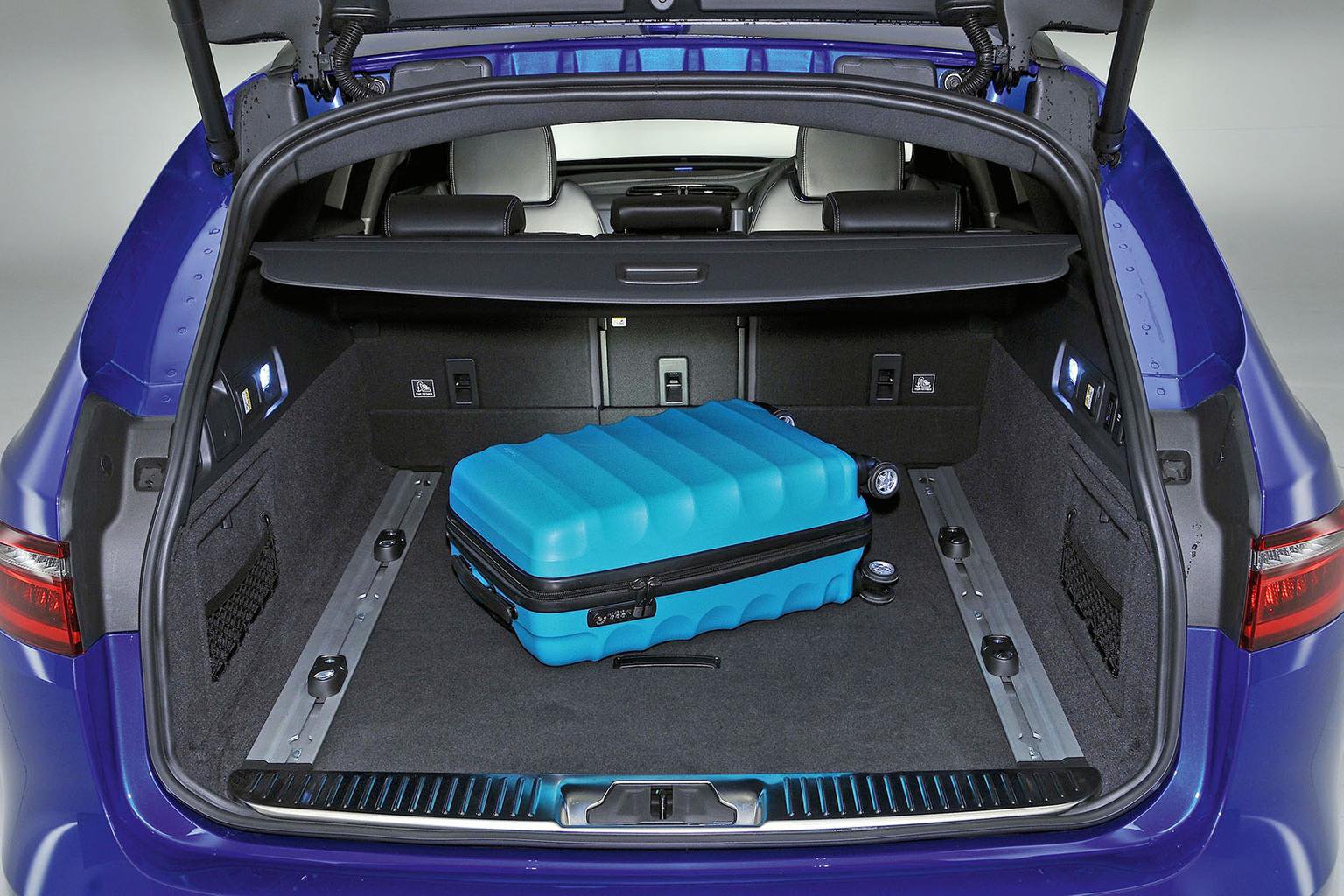 Both cars have 40/20/40 split-folding rear seats, but when they’re down the XF has a longer load bay. Both also get rear self-levelling air suspension, which helps counteract the adverse effect heavy loads can have on the ride.