The classy BMW X1 is one of our favourite family SUVs, but can the latest plug-in hybrid version still cut the mustard? We’re living with one to find out...

Needs to Serve up a healthy dollop of practicality, efficiency and comfort, yet still be good fun to drive

They say comparisons are odious, but in our car-testing game they can come in quite useful, and I recently got the chance to compare the Volvo XC40 T5 recharge plug-in hybrid with my BMW X1 PHEV.

Both cars can travel on electric-only power – the X1's official range is up to 32 miles, the XC40's 28 miles – and they can both juggle their power sources to best suit the mood. 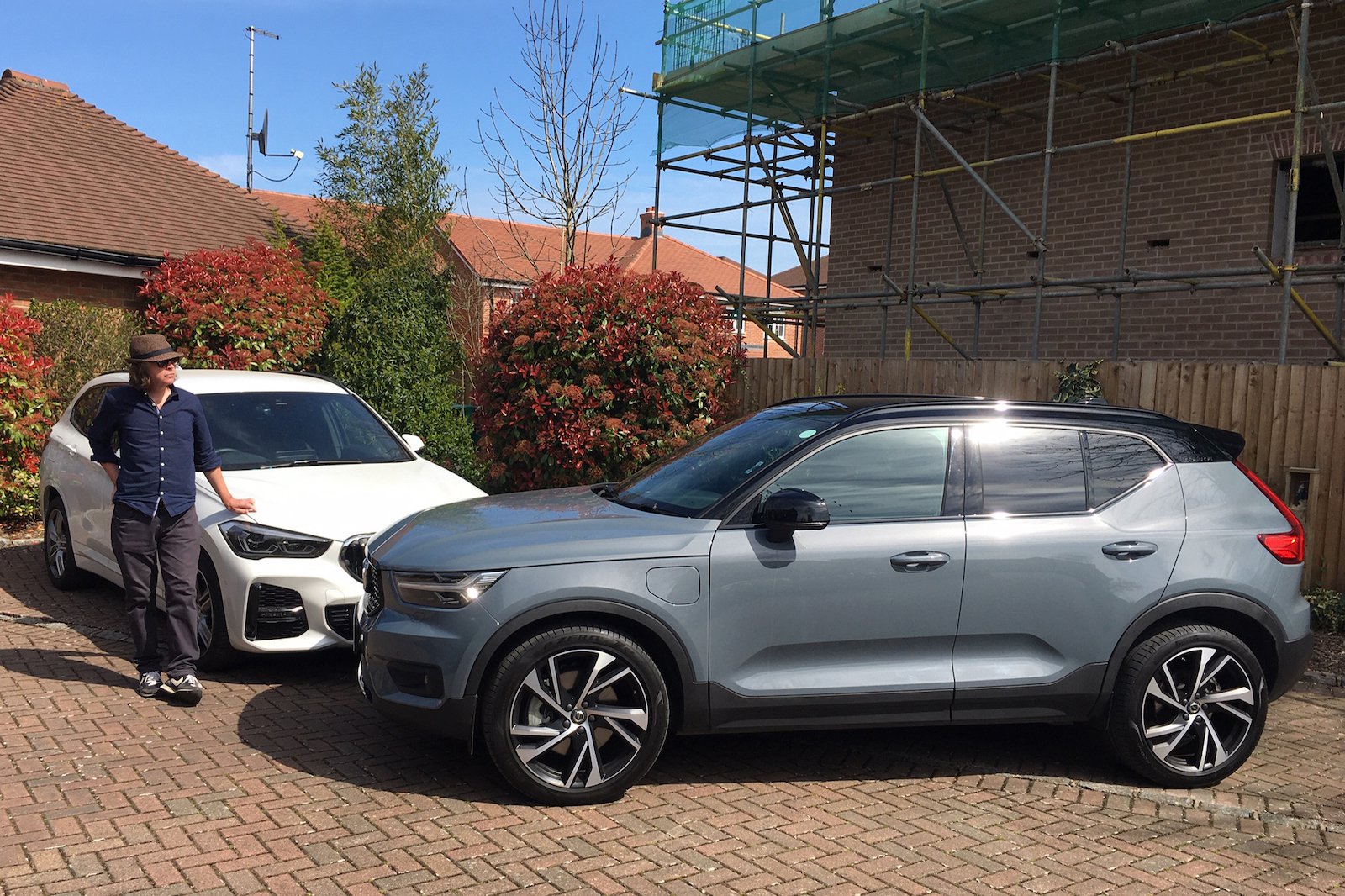 I was initially swayed by the stylish looks and more modern interior of the XC40. Added to that, its steering was lighter, it was more refined and its ride was better than in my X1. However, after a few days I was cursing its poor over-the-shoulder visibility and also its huge but tricky-to-use touchscreen.

For me there is no substitute for my X1’s wonderful iDrive setup, with the rotary controller dial that makes inputting information on the move so much easier. It's by far the best way to operate the infotainment system, although you can also use voice and touch if you wish.