The classy BMW X1 is one of our favourite family SUVs, but can the latest plug-in hybrid version still cut the mustard? We’re living with one to find out...

Needs to Serve up a healthy dollop of practicality, efficiency and comfort, yet still be good fun to drive

A phrase you will see oft-repeated when advising on the potential economy and subsequent purchase of a plug-in hybrid car is “if it fits into your lifestyle”. You see, the infrastructure for charging up a car being what it is presently, if you don’t have facilities at home or you are a high-mileage motorist, it could be that such a hybrid is not yet right for you. 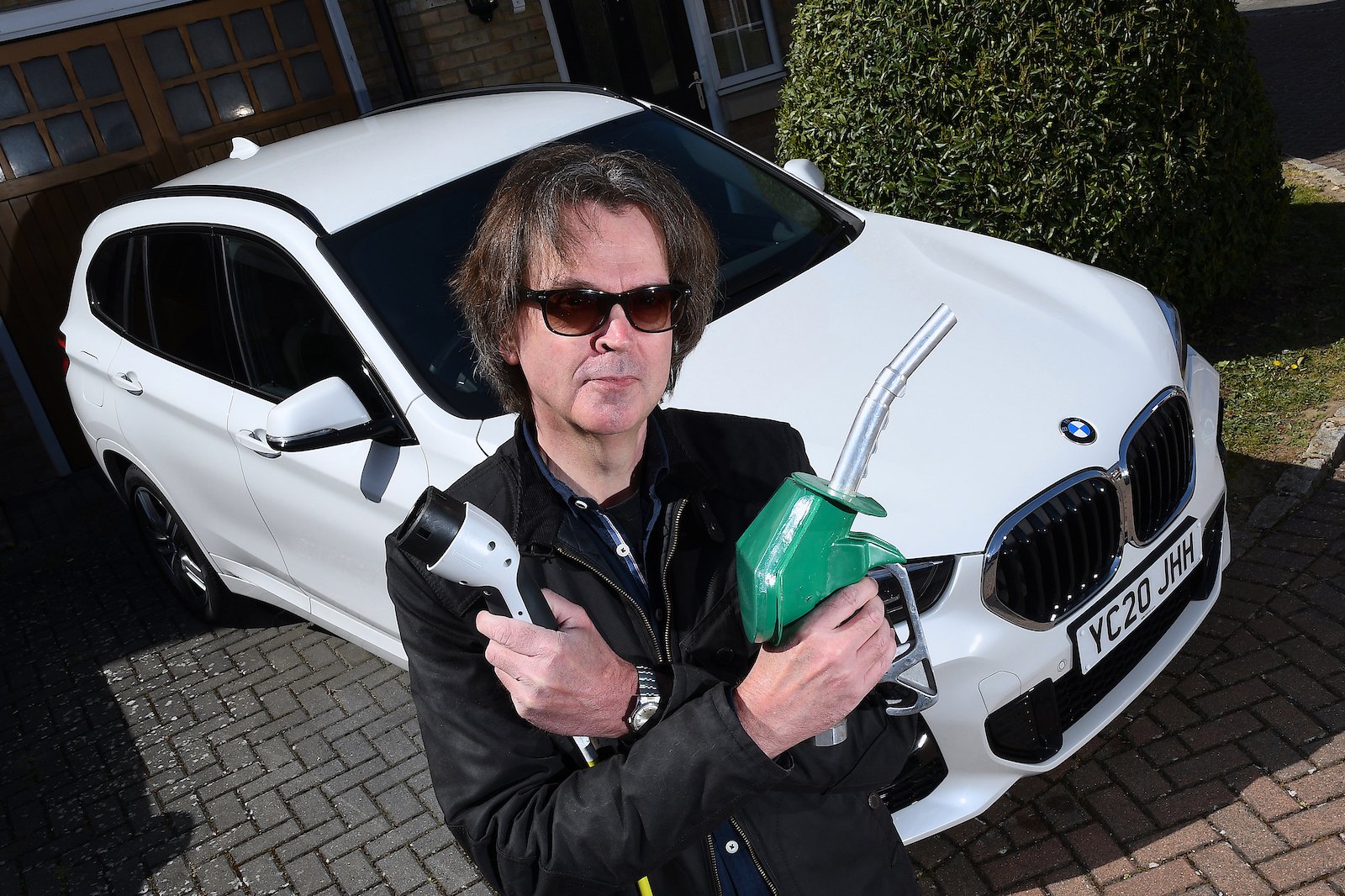 When, a few months ago, I took delivery of my plug-in hybrid BMW X1 xDrive25e, there was indeed a minor lifestyle issue, in that I don’t have a proper charging point outside my house. Alas the conventional plug socket in my garage was out of reach too (I had been advised against using an extension lead), so I had to accept the compromise of propping my front door slightly ajar (no jokes here, please) for the four hours it took to charge up my car from empty to full. 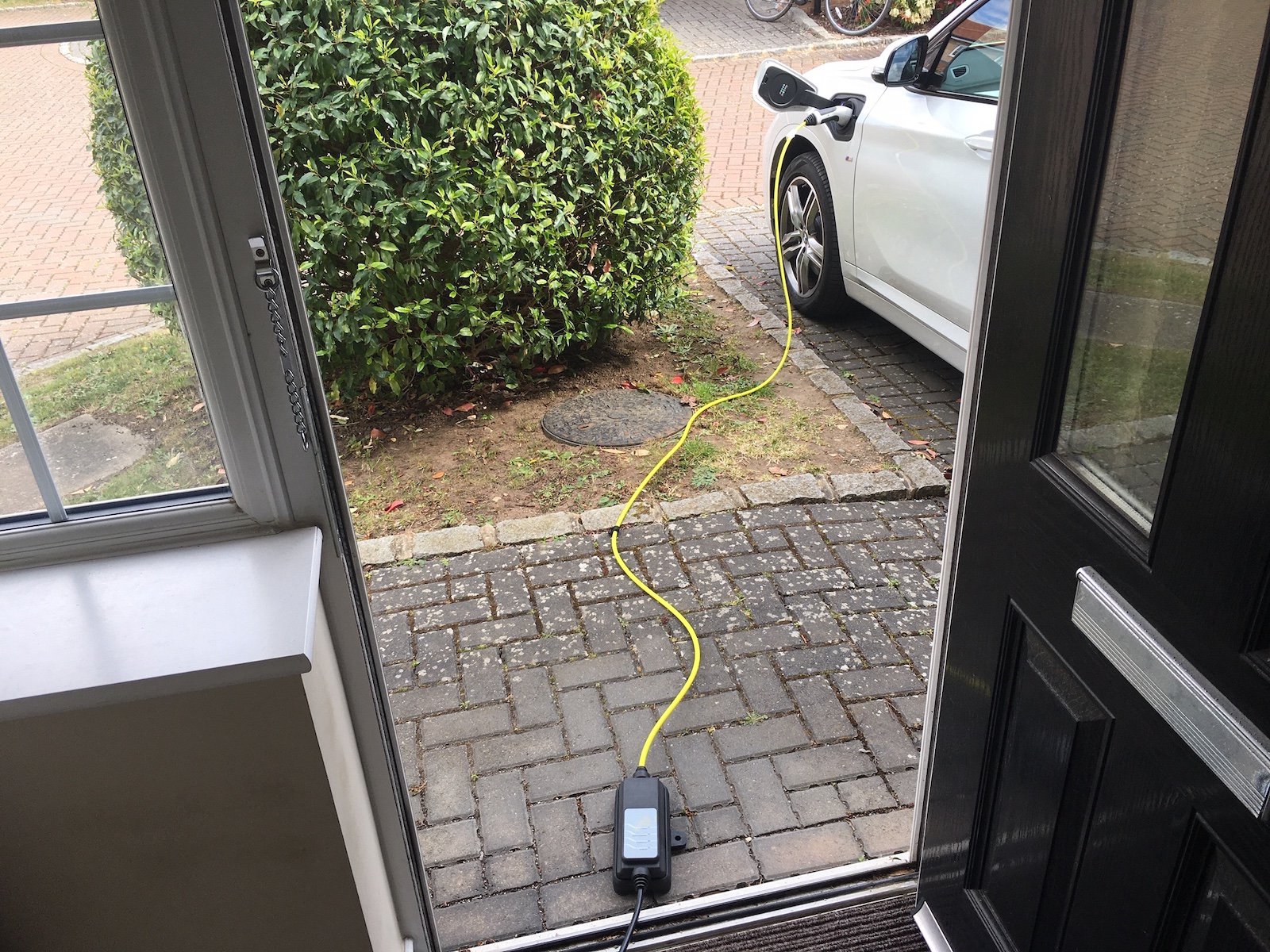 Doing this, I was at least really able to make the most of the car’s potential economy. Indeed, a full charge was enough for me to complete a large proportion of my journeys on electric power alone, even though the digital readout never read more than 27 miles, and in real-world use, 20 miles was about the farthest I could go. That's despite the official tests suggesting up to 32 miles to be possible.

There were, of course, long journeys in which the car would run out of electric juice. Under these circumstances, the X1 was pretty thirsty because its 1.5-litre three-cylinder engine was then hauling around a well-equipped family SUV as well as the 10kWh battery and accompanying rear-mounted electric motors. It actually weighs 165kgs, or around 10%, more than a standard petrol X1.

Overall, though, it achieved an average fuel consumption of 54.1mpg, which is pretty good for a car of this size and type. And, guess what? If it fits into your lifestyle, I dare say you could see even better figures than that.

In most other respects, mine was pretty much like a regular BMW X1, and that's a really good thing. You will only notice that extra weight if you are in the habit of changing direction quickly or braking very hard at the last minute. The only change to consider seriously though in the X1’s transmogrification to plug-in hybrid power is a reduction in rear-seat and boot space caused by the hybrid system being housed underneath the floor. The smaller boot wasn’t so noticeable, but those sitting in the rear sat rather high, and some said they felt as if they were perched in a high chair. 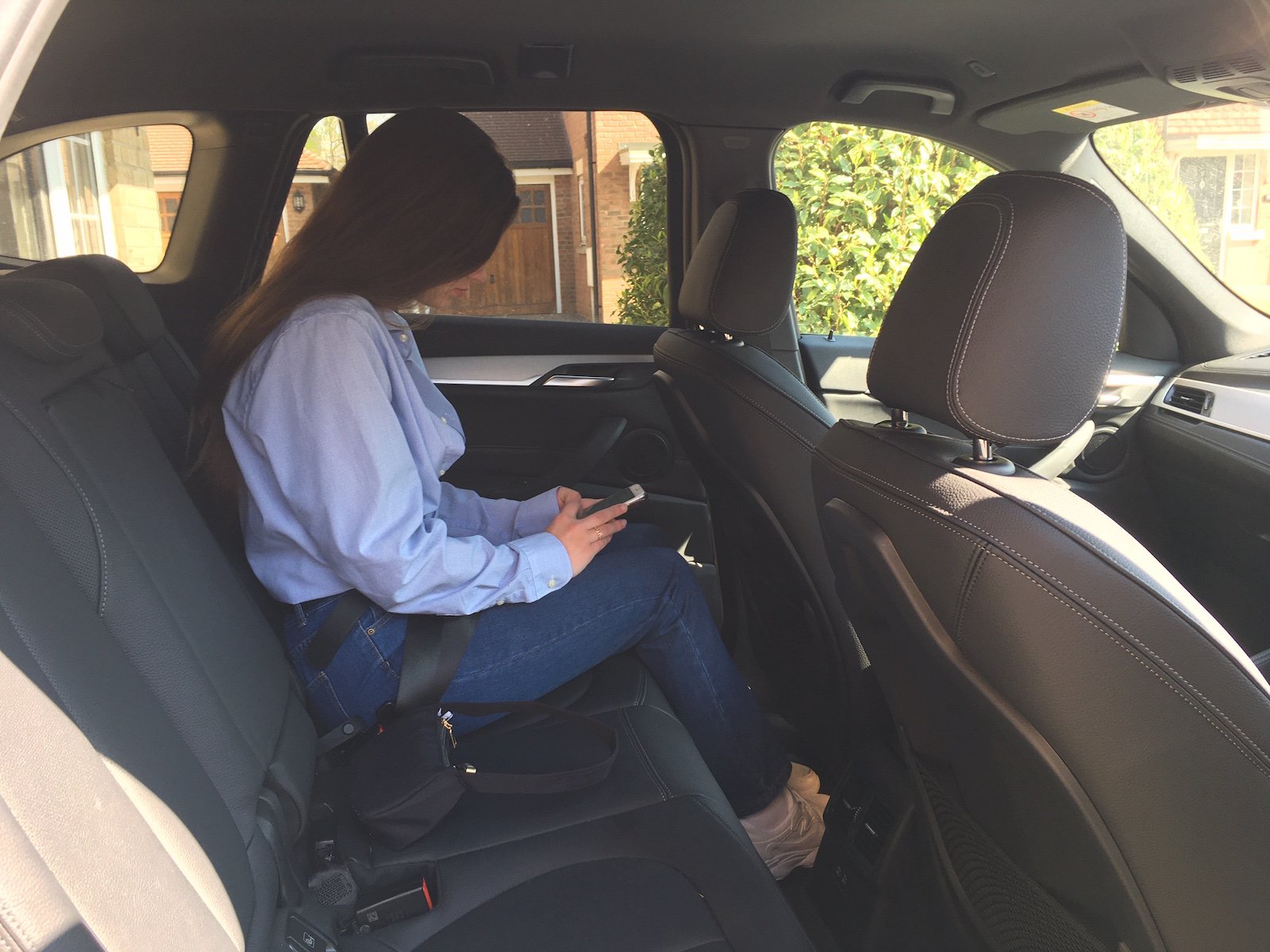 Generally, though, my car was a pleasure to drive, with plenty of performance and neat handling. Its steering had a bit more heft than I like, and the steering wheel rim in my M Sport car was unnecessarily thick, but I could live with both. It was comfortable, too, and the iDrive rotary controller dial between the front seats that operated the infotainment system is simply one of the best of its type, full stop. 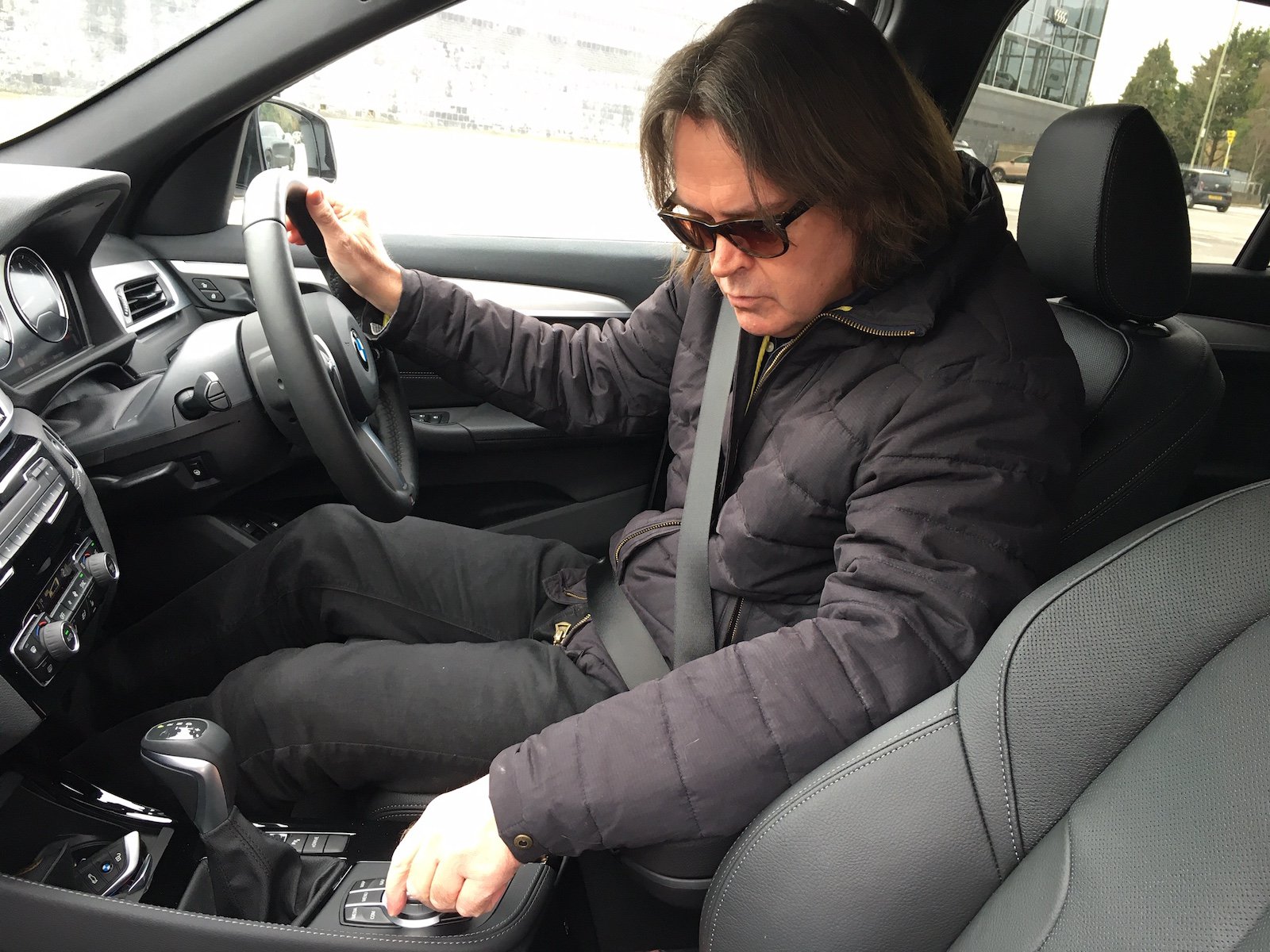 So, I enjoyed my time with it, but it left me in two minds. On the plus side, it was nippy, refined and used wisely its potential economy is terrific. Countered against that, it’s pricey compared with the regular petrol X1 and there’s that issue with rear-seat space. As with the normal X1, the ride can be a bit choppy too, and I wonder if I’m alone in finding BMW dashboards and interiors, though logically laid out, nicely screwed together and desperately practical, a little old-fashioned now, as are its looks generally, in the face of more stylish rivals like the Volvo XC40.

Despite the negatives, I shall miss it, and it did, just about, fit into my lifestyle. However, I suspect my local fuel station will be glad to see more of me.