If you're in the market for a large luxury SUV with sporting credentials then you're spoilt for choice these days. But is the BMW X6, Porsche Cayenne or Range Rover Sport best?...

Few (if any) potential buyers will be happy with the Porsche Cayenne in standard form. That’s because you don’t even get heated seats or metallic paint, let alone a digital radio or keyless entry. In fact, add all the kit that’s standard on the Range Rover Sport to the Cayenne and it's the most expensive car here.

The BMW X6, on the other hand, is like the Range Rover in having most of the luxuries you’d expect. True, you have to pay extra for heated rear seats, a reversing camera and rear privacy glass, all of which are standard on the Range Rover, but then again the X6 is more than £10,000 cheaper after dicounts. 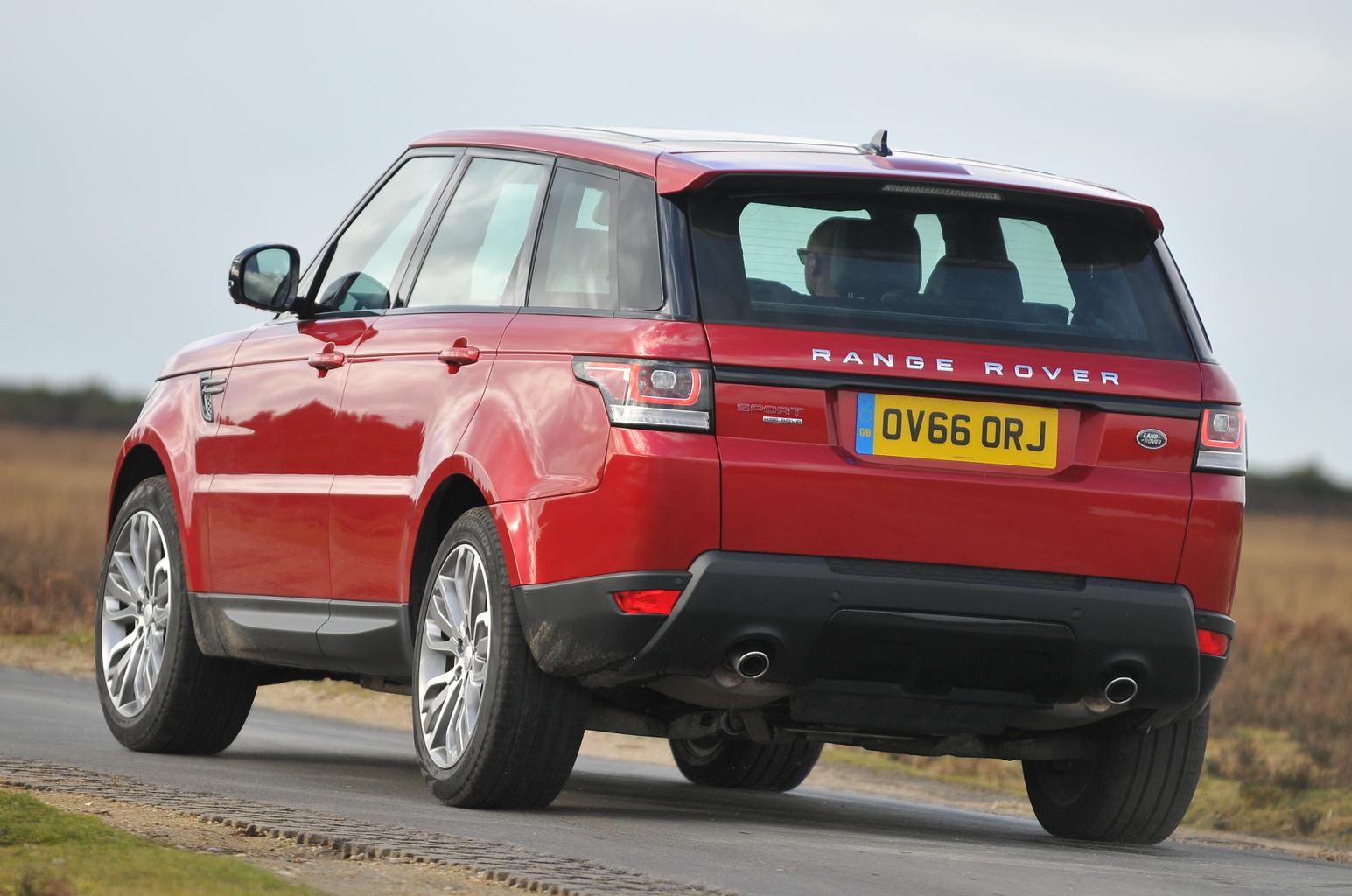 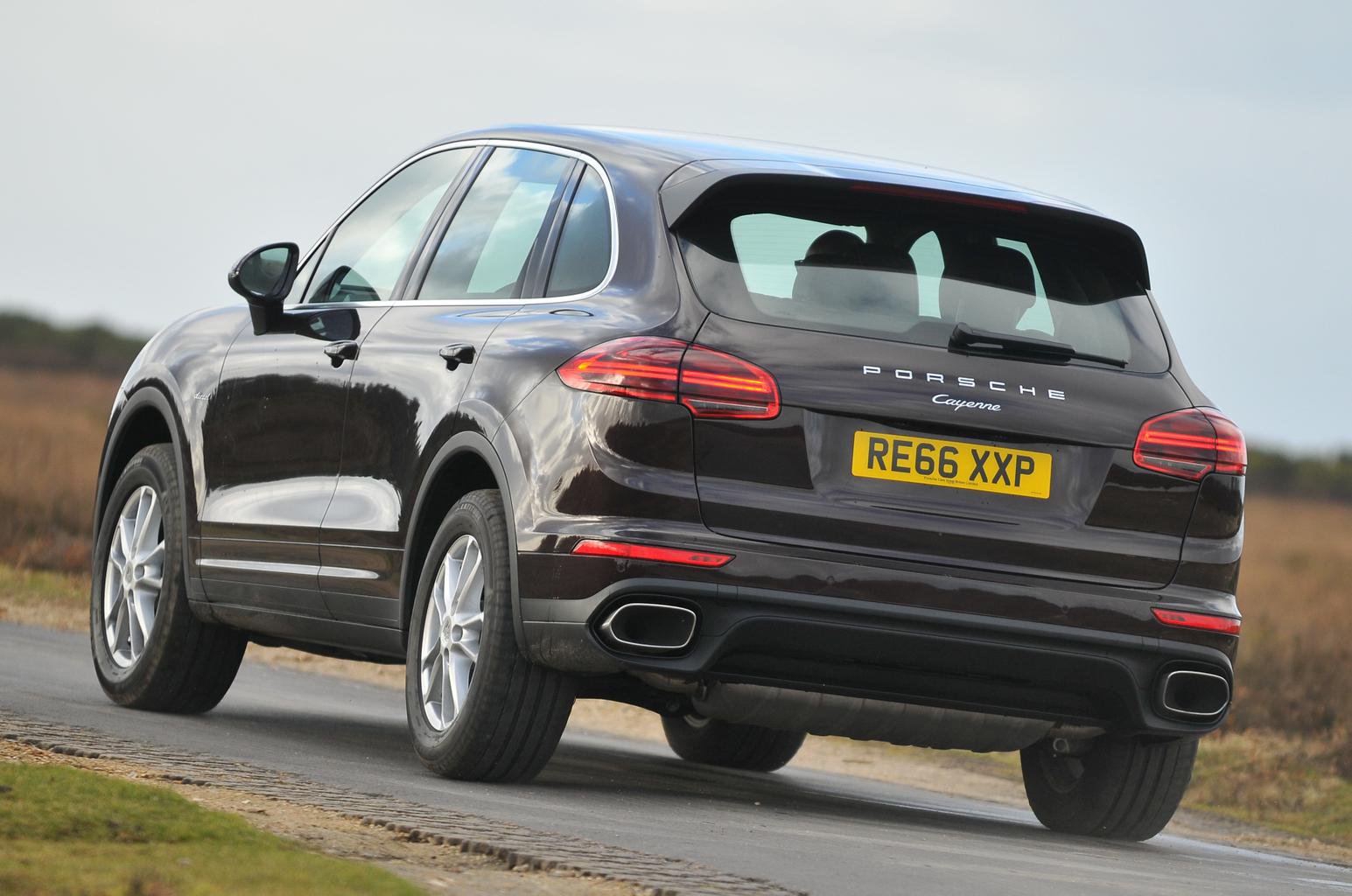 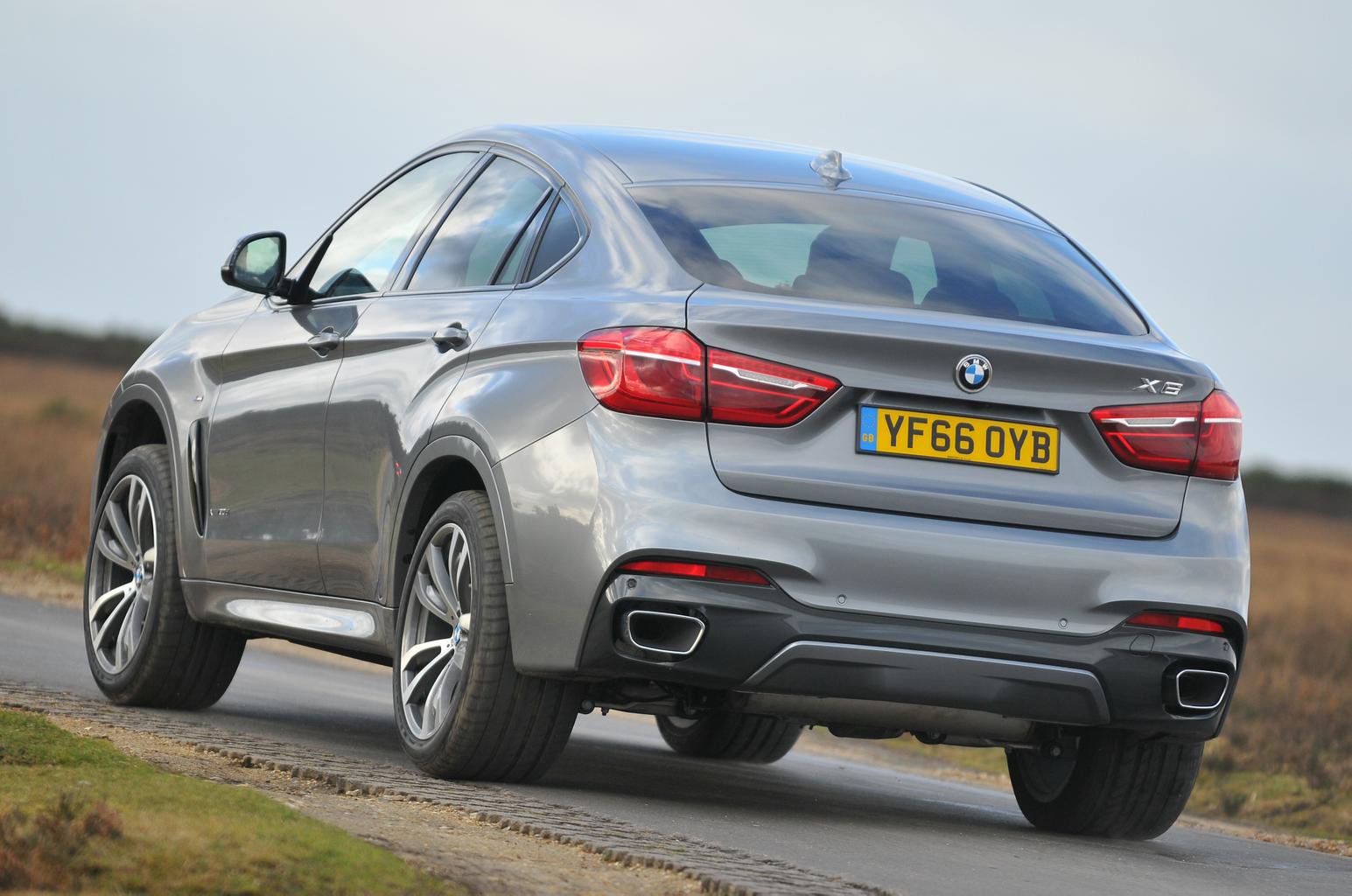 The downside of the X6 is that it’s predicted to depreciate a lot more quickly than its rivals, and it’s also the least efficient in real-world driving. So, assuming you buy now and sell after three years it won't cost you much less than the Range Rover.

Stick with these cars in their standard specifications and the Cayenne will work out cheapest for company car drivers. Again, though, add a few options and that won’t be the case, because the X6’s lower CO2 emissions qualify it for a cheaper band of benefit-in-kind (BIK) tax. Either way, running the Range Rover as a company car will require the biggest monthly salary sacrifice.

None of these cars has been crash tested by Euro NCAP, but all come with a suite of airbags to keep you safe if the worst should happen, and the Range Rover also has autonomous emergency braking; this can be added as an option on its rivals.