Car of the Year Awards 2022: Best performance car for thrills

Despite strong new competition arriving in the form of an all-new BMW M3, the Alfa Romeo Giulia Quadrifoglio is the performance car to turn to if pure thrills are uppermost in your mind.

A major part of the Quadrifoglio’s appeal lies with its twin-turbocharged 2.9-litre V6 engine, which sounds intoxicating (especially in Race mode) and delivers razor-sharp accelerator response. Oh, and did we mention that it produces a thumping 503bhp? That’s a colossal amount of power in a rear-wheel-drive car, but even with the traction control turned off, the Quadrifoglio never feels intimidating, its natural balance allowing you to explore its limits at will. 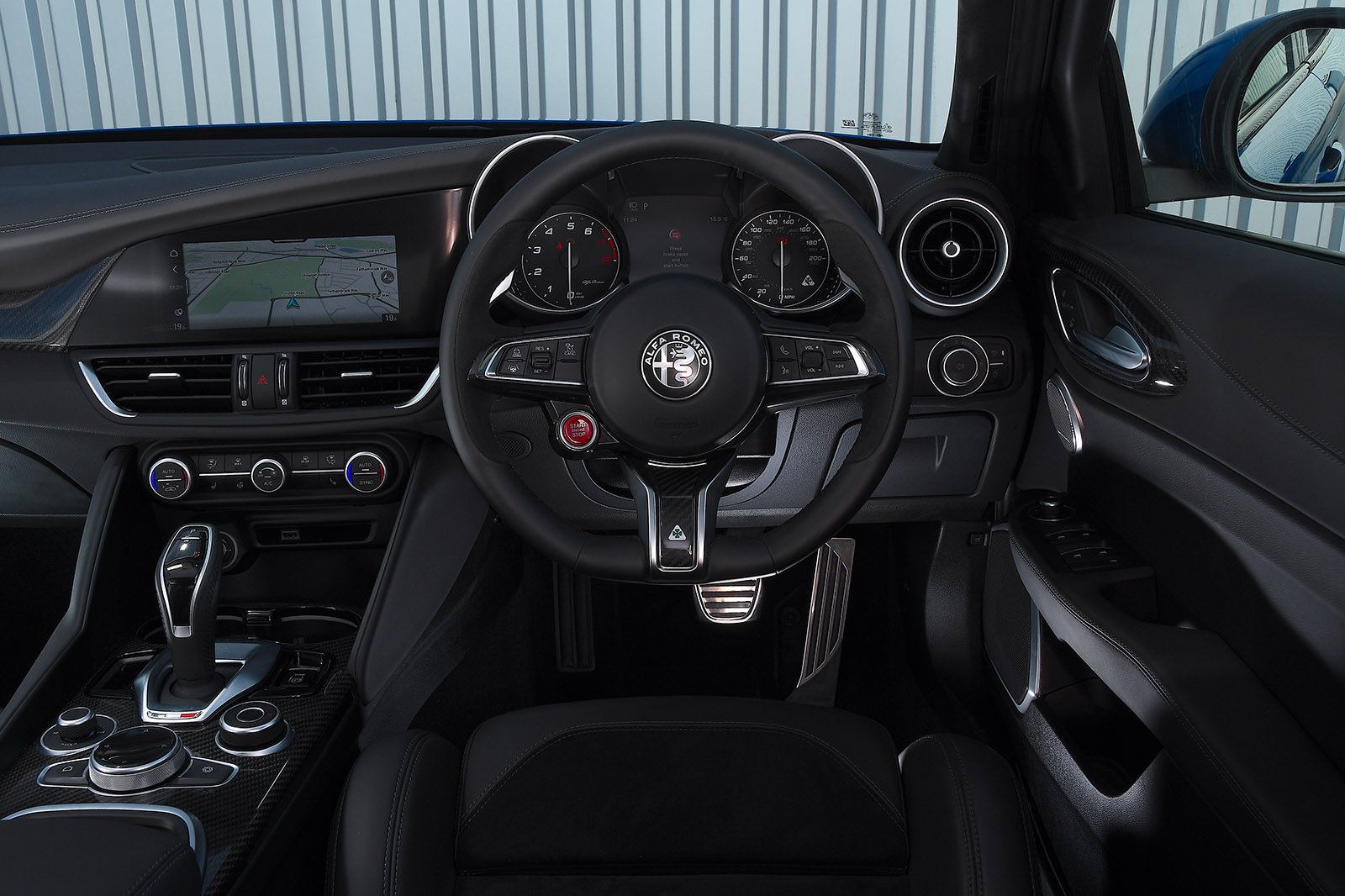