Citroen C4 Cactus: why it's a What Car? winner 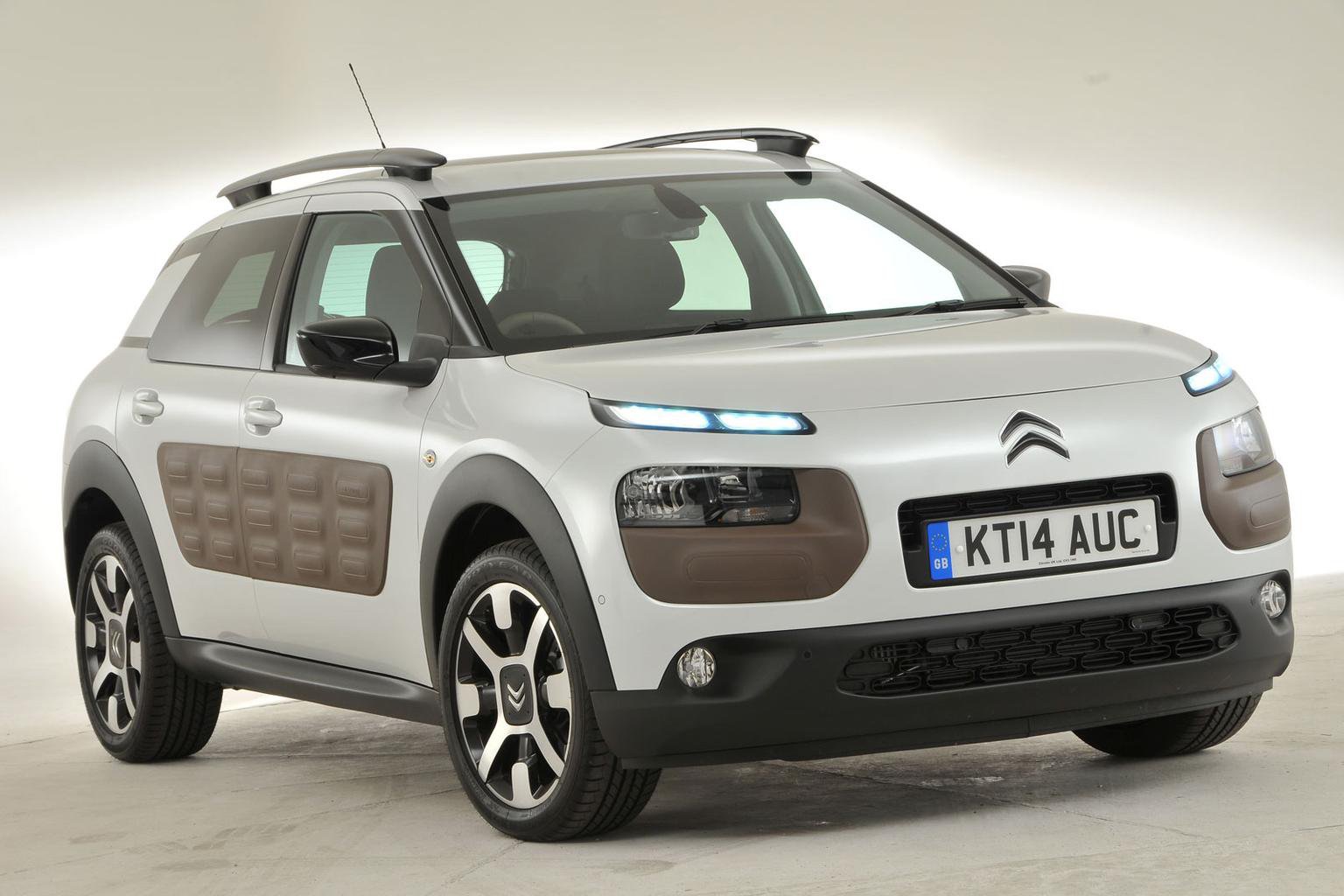 Recently, we pitted the Citroen Cactus against three of its small petrol-engined rivals in order to find out which car came top of the class.

We consider the exhaustive What Car? group test process to be the most thorough independent test of a car anywhere in the UK. So the Cactus was tested against all its rivals, on the same UK roads on the same day, and at our test track.

We benchmarked all the cars against each other on motorways, A-roads, B-roads and city roads, and then we tested their acceleration and braking performance, the noise they generate in the cabin at different speeds and much, much more.

After that, we sat down and went through all the numbers in forensic detail, crunching among other things the True MPG, the resale values and the tax implications of ownership.

Only then did we declare our verdict - that this Cactus 1.2 110 Puretech Feel is the car we’d recommend above its small petrol-engined SUV rivals.

After we declared that verdict, Citroen asked us to make this video explaining how we’d reached our conclusions – and paid us for its creation. Watch on to find out why we were so impressed by the Citroen C4 Cactus.

Read our verdict on the Citroen C4 Cactus range by clicking here.