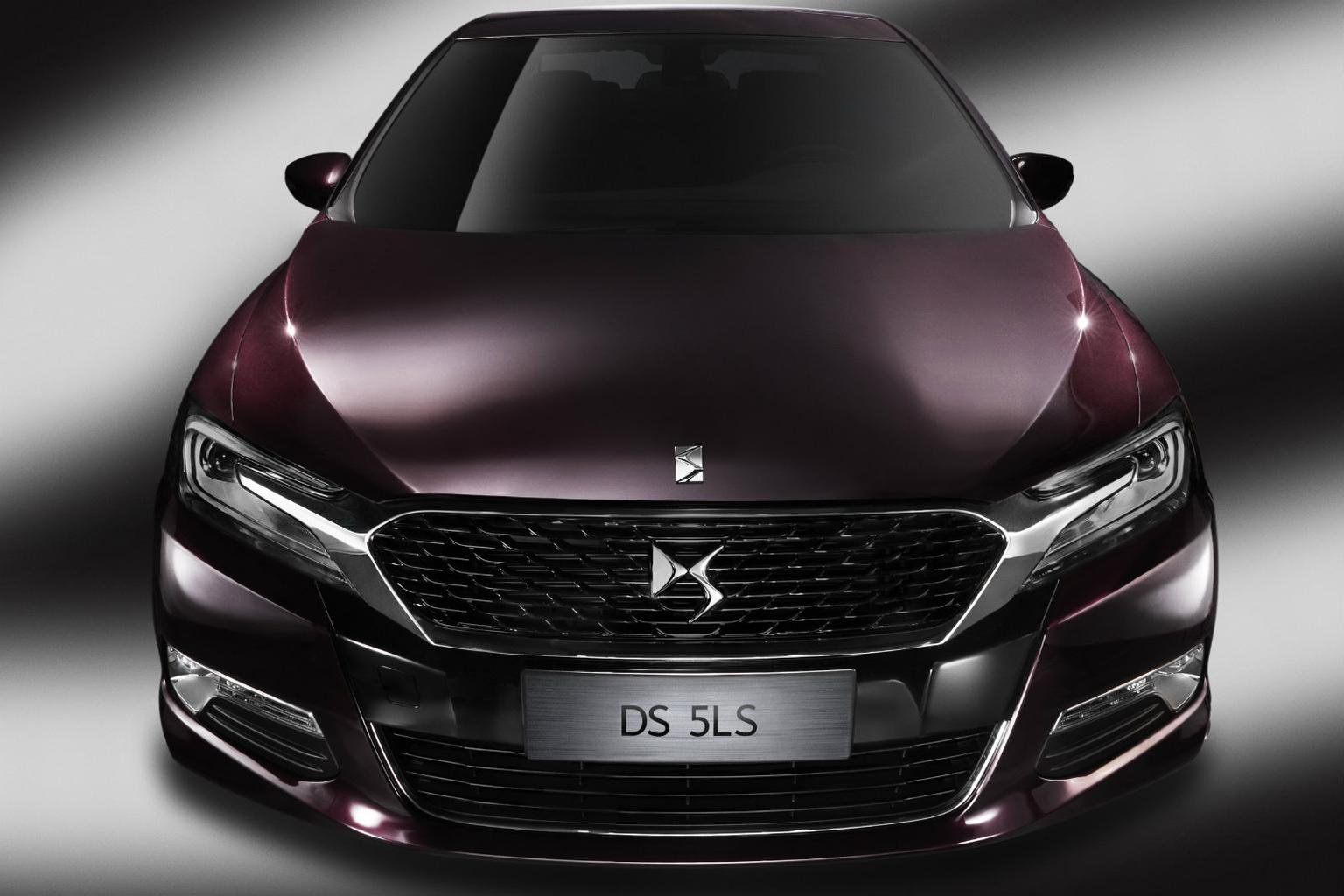 Citroen will launch three new DS models in China within the next three years, and they could all be sold in the UK.

All-new, DS-branded SUV, hatchback and large saloon models will appear by 2016, and they will each be developed as global cars.

Production of the existing DS5 began in China this year, and with the DS 5LS just revealed, plus the confirmed SUV and large saloon, the Shenzhen factory was set to build four DS models by 2016.

However, What Car? has learned that a fifth DS model will appear in 2015, in the form of an all-new premium hatchback.

Citroen’s vice-president for D/E-segment cars and international programs, Eric Apode, was the original CEO of the Changan PSA joint venture. At the DS 5LS launch in Paris, he told What Car?, ‘In 2014 we will launch the SUV – it will be a worldwide car, but launched first in China. In 2015, we will launch a new DS hatchback, which will be a global car as well.

‘It will be lower than the DS4, and similar in size to the VW Golf or Peugeot 308. The large saloon will appear after this compact car.’

The new DS SUV and large saloon due within the next few years were expected to be sold only in China, but Mr Apode confirmed that both cars, plus the new hatchback, would be developed as global models. ‘In future, all our cars must be global – that’s our target. At the beginning of DS, we always considered it to be a global car range.

‘There’s no rule on which countries could get which cars; any country could make a case for selling one of the models if there is a market.’

Mr Apode said that the size of the SUV due in 2014 was ‘somewhere between the Audi Q3 and Q5, in terms of pricing as well’. He went on to describe the large saloon, likely to be around 480cm long: ‘It will be at the top end of the D-segment in China, between a BMW 3 Series and 5 Series. An obvious rival would be the long-wheelbase 3 Series in that market.’