Don't buy a new car until you've read this – our ultimate guide to the new models coming in 2021 and beyond...

Based on the X7, but with a sleeker roofline and five rather than seven seats, this gargantuan car will be BMW's highest price SUV. Not only will it rival the Audi Q8 but, in fully loaded guise, low-end versions of the Bentley Bentaga, Lamborghini Urus and Rolls-Royce Cullinan. 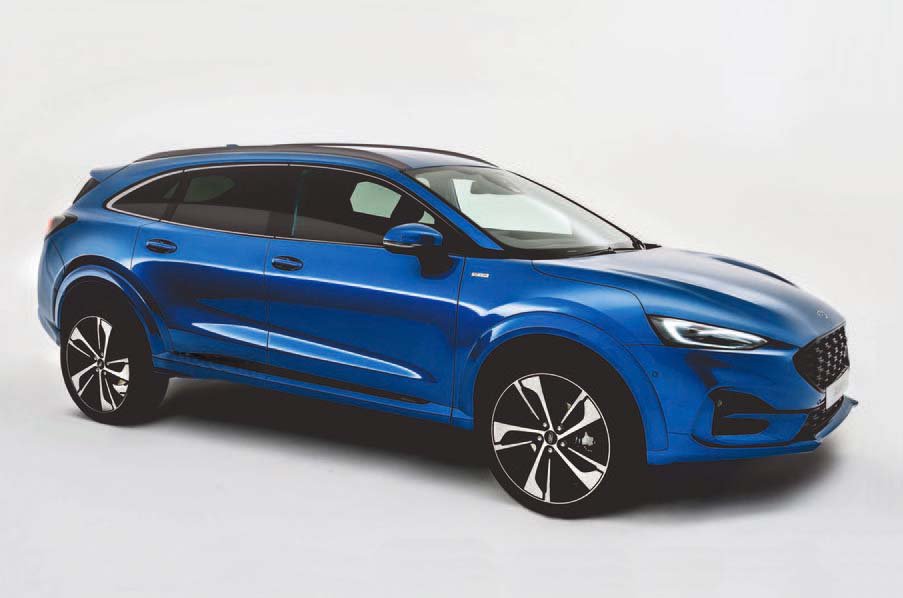 In response to dying demand for large MPVs, Ford is planning to replace its S-Max and Galaxy models with a single estate-style SUV, rumoured to be named the Fusion. It uses the Focus mechanicals and is expected to be priced from around £27,000. 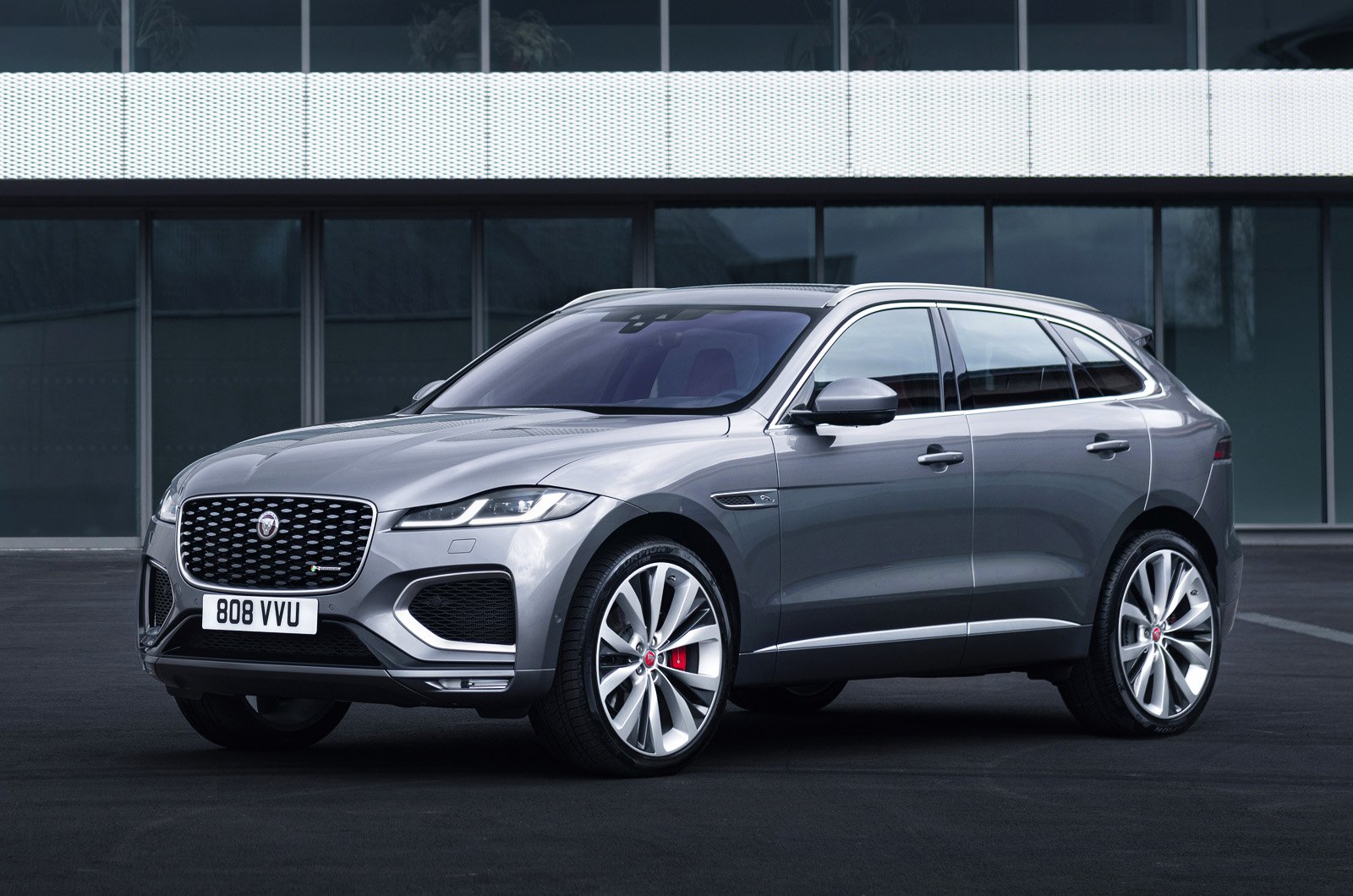 Jaguar has responded to criticism of the materials used in the F-Pace by giving it an all-new interior, which is dominated by a huge (11.4in) touchscreen that runs the brand's new Pivi Pro infotainment software. The exterior styling has also been tweaked, with slimmer headlights and a larger front grille the most obvious changes, while under the bonnet the big news is a new plug-in hybrid option, which is capable of 0-60mph in 5.0sec and up to 33 miles of pure electric range. 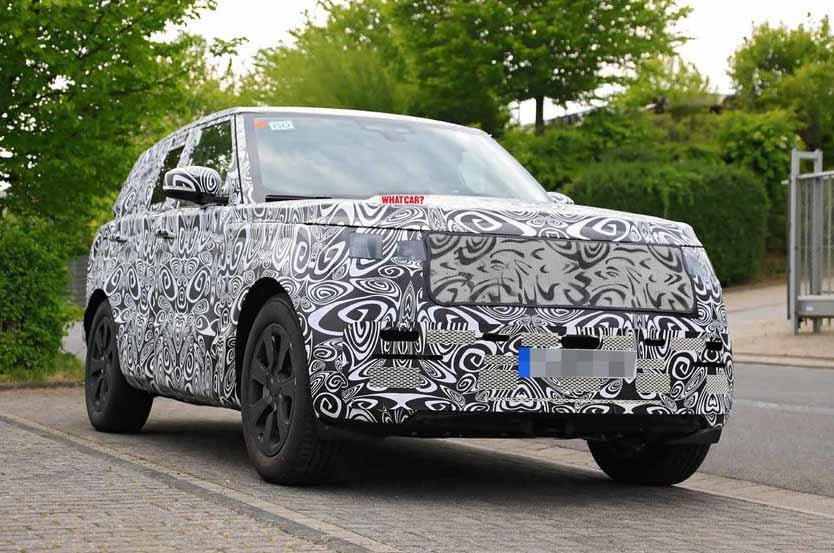 Development of a new version of Land Rover's flagship is well under way. And while most details – including the design – remain under wraps for now, we do know that it will be offered as a plug-in hybrid and with a BMW-sourced V8 petrol engine. The new Range Rover will also feature rear-wheel steering to improve agility and manoeuvrability. 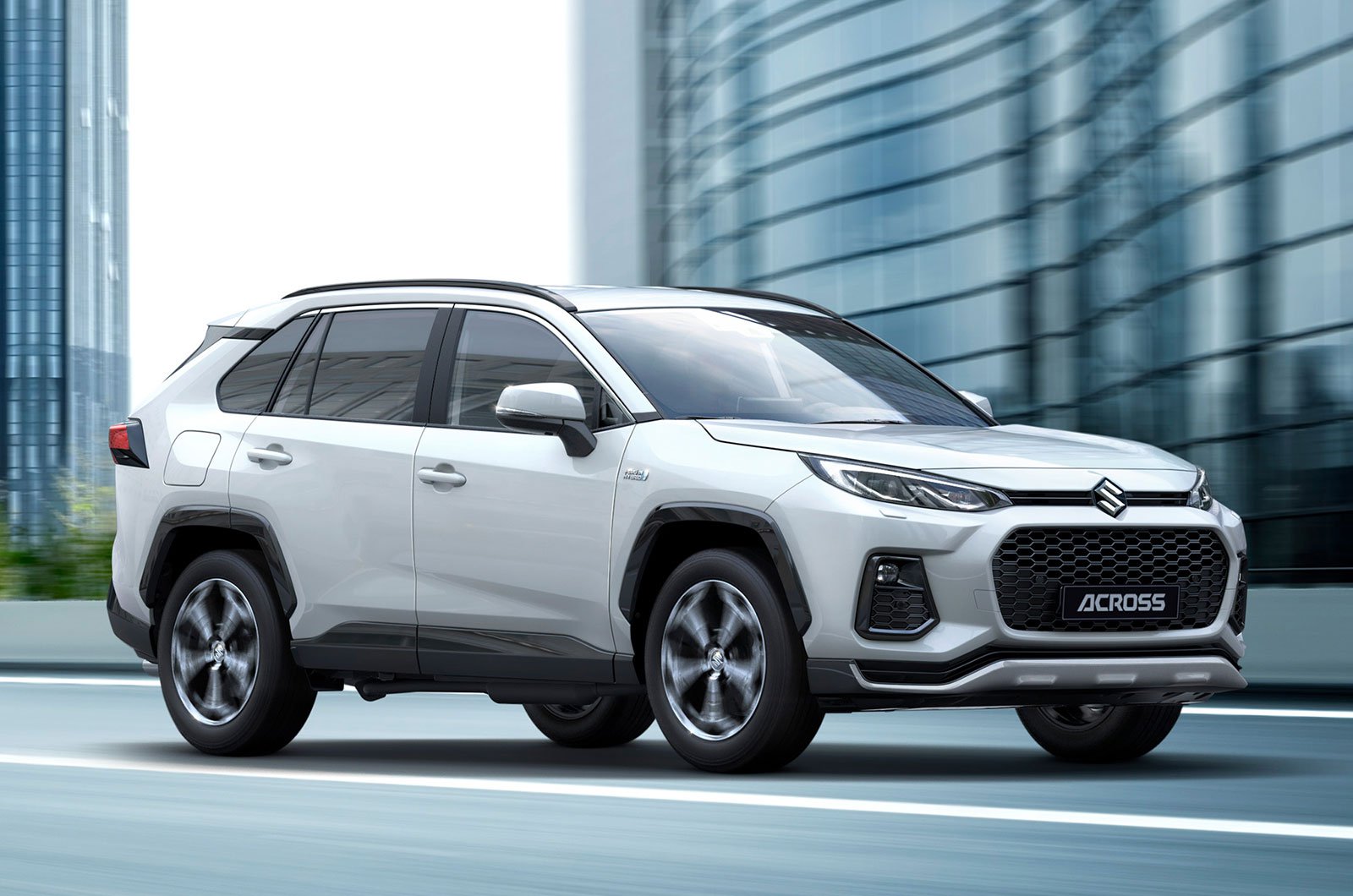 The same partnership that led to the Swace will see Toyota make this Suzuki-badged version of the upcoming RAV4 plug-in hybrid (see below). Expect to save a little cash with the Suzuki version in exchange for some standard kit. 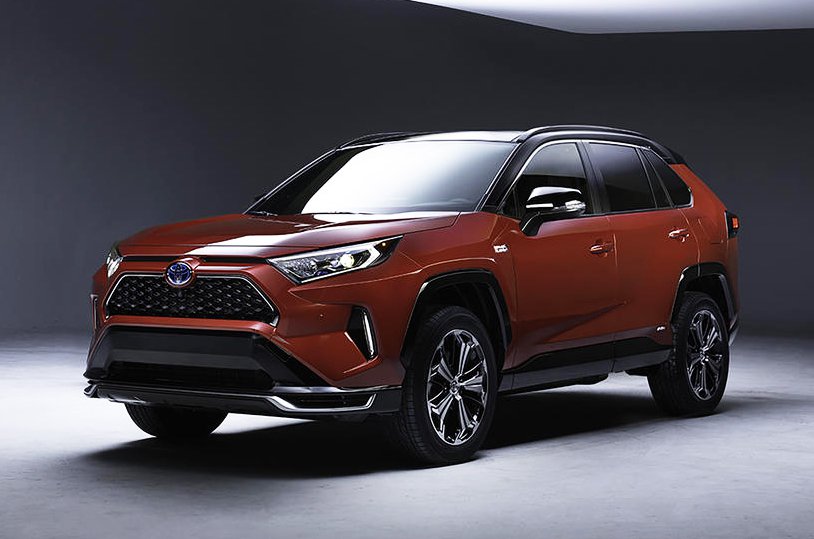 Toyota is an expert when it comes to conventional hybrids, but it now sees the need to offer more plug-in hybrids too. The new plug-in RAV4 large SUV uses the same 2.5-litre petrol engine as its sibling but gets a larger battery, 302bhp and standard four-wheel drive. For £6000 more than the regular RAV4, you’ll get sub-30g/km CO2 emissions and 37 miles of electric range. 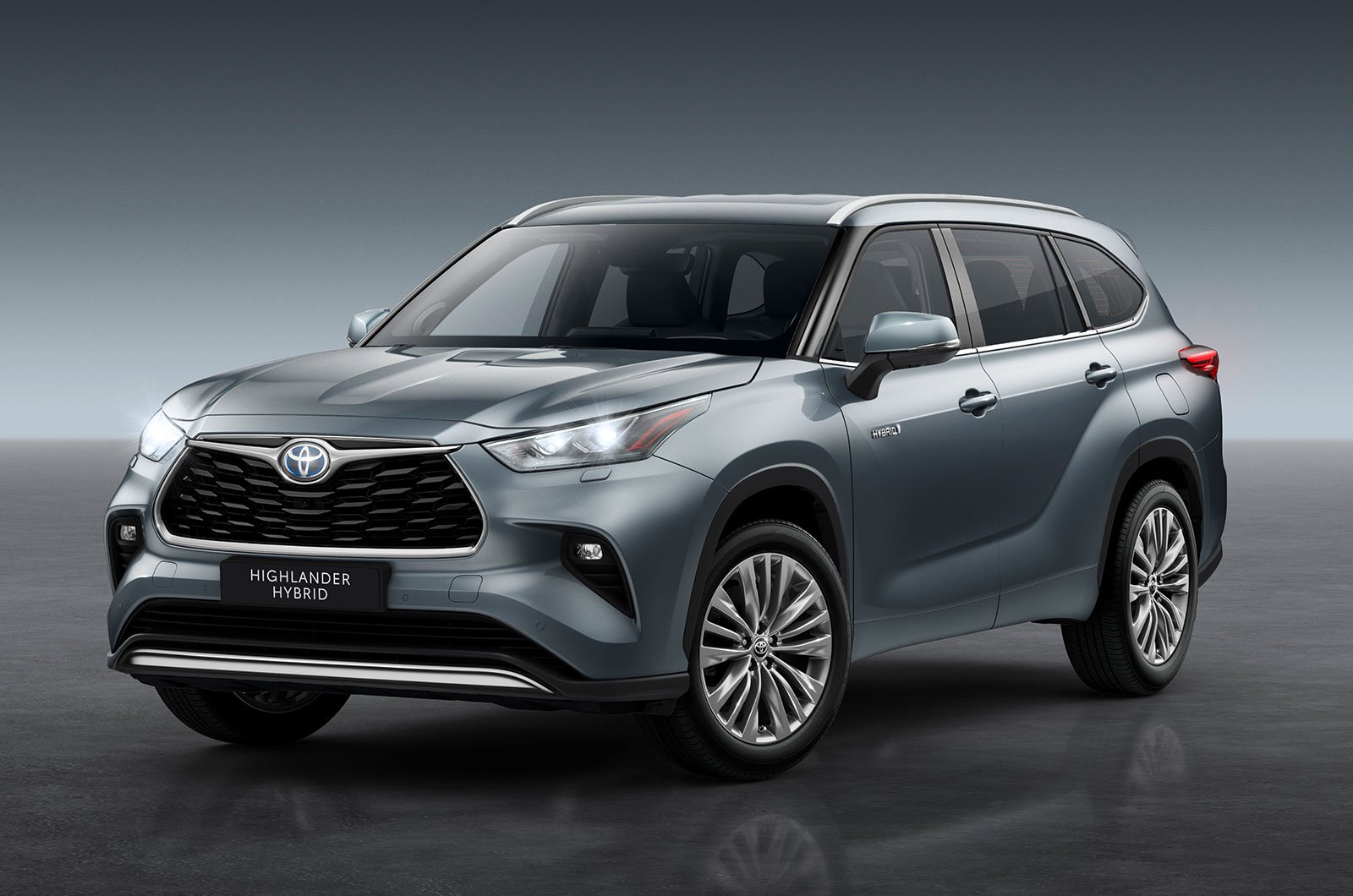 The new Highlander will plug a gaping hole in Toyota's SUV range – a seven-seater. The sole engine on offer will be a 2.5-litre petrol, supplemented by two electric motors – one on each axle, giving the Highlander four-wheel drive when needed. Combined power output is rated at 241bhp, with CO2 emissions of 146g/km and official fuel consumption of up to 42.8mpg.