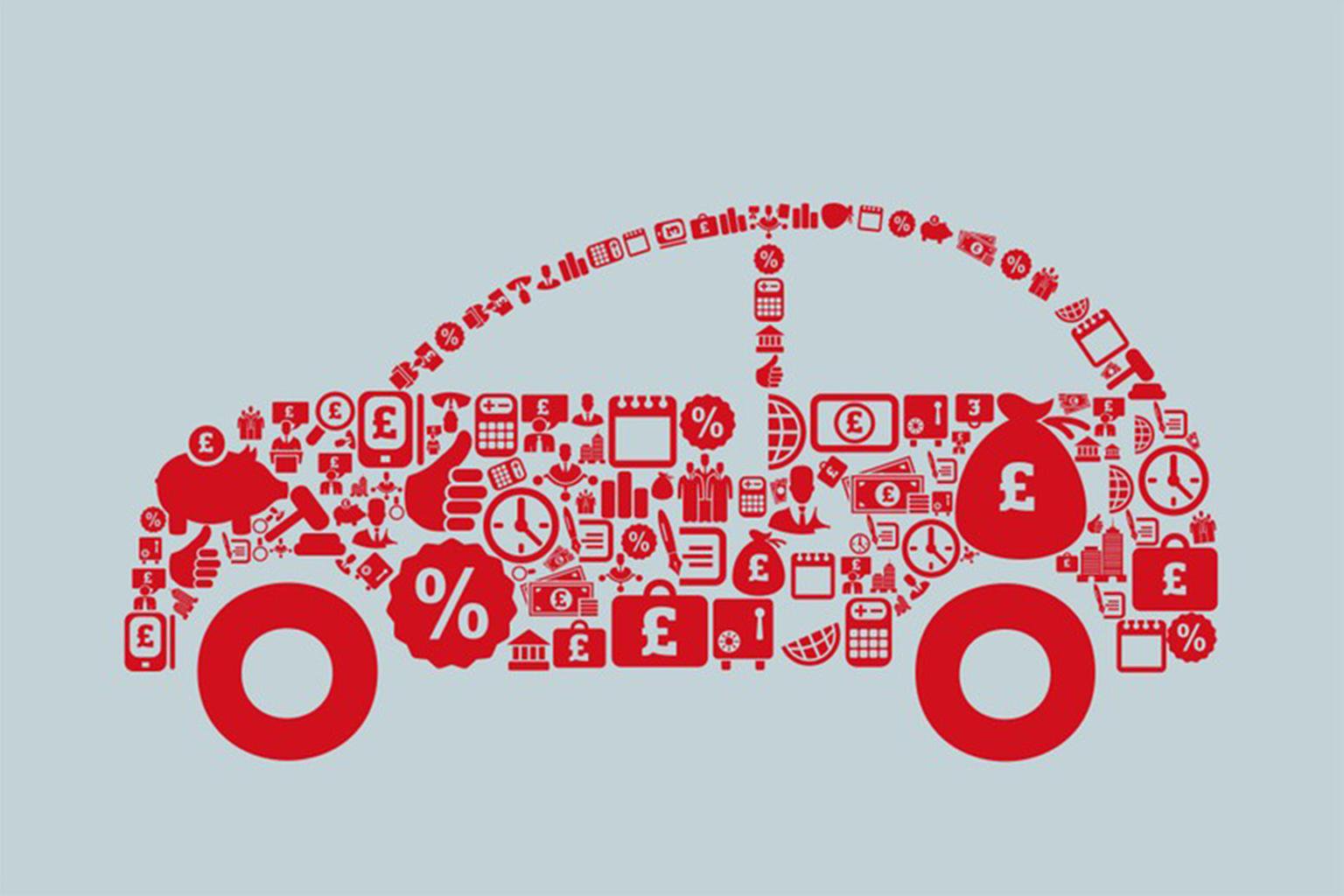 Q: Have you ever point-blank refused to sell a car to a customer?

A: Yes, and it happens more often than you would think. Some customers are just not going to be worth the business. It’s a sort of sixth sense and any salespeople will probably say the same. People who pick all kinds of stupid faults on a £2500 car, pointing out every little ding and cosmetic mark, insist on the cambelt being replaced even though it had one 12 months ago and inspect the service history and V5 and MOT history in microscopic detail.

These types you just know are never going to be happy or easy to deal with. At the first sign of a bulb blowing on their new purchase, they will be shouting CRA [Consumer Rights Act] and SOGA [Sale of Goods Act] at you and demanding that their warranty is unlimited and forever.

Q: What's the worst deal you've ever had with a part-exchange?

A: Too many to list: a Vauxhall Corsa , 59-plate with oil pump failure, not prevalent on initial start-up. BMW automatic, which spat its gearbox out two weeks after receipt. Upon inspection, the drain plug had recently been chiselled off and was full of brand new ATF [Automatic Transmission Fluid]. A Mazda with a totally rotten subframe to the point that it was just dust, but with 10 months of MOT remaining. I could go on....

Q: Have you had vehicles "disappear", only for the police to turn up a few hours later saying it's been used in some major crime?

A: No, that has never happened anywhere I have worked.

AS: Try working in rental...it's a daily occurrence! Three of mine have made the national news so far this year. Q: Have you or a colleague ever knowingly sold a car with a hidden fault to someone?

A: A total lemon of a car, no. A nine-year-old, £2500 car with a busted air conditioning condenser or an electric mirror that won't adjust all four ways? Yes.

Q: To what extent does a car's colour affect its trade-in value?

A: Difficult one. You would probably try and hit it a few hundred quid on something like an Audi A3, but bearing in mind you still want to do the business and not annoy the customer. On something like a sporty Ford Fiesta, Seat Ibiza or similar, a garish colour can actually be a good thing.

Q: How often do scary test drives occur? And how do you deal with those situations?

A: You really do risk your life with some people. I would say on one in five test drives you have a moment where you could have had an accident and one in ten will be actually scary.

Many years ago, a salesman I used to work with was driven by a young woman on a test drive. She veered across the nearside lane from the outside lane on a dual carriageway, up the embankment and rolled the car five times. She walked away without a scratch but the salesman died from a massive head injury from the car's window pillar. That was a bad conversation with his wife when she arrived at the dealership to collect his personal belongings.