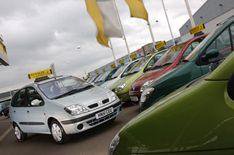 Q: What is the best way to approach a sales person and do the deal?

A: Be up front and honest with your intentions and what you want; none of the "what's your best price?" silliness. My best price at the moment is what it's up for. However, tell me what you want to pay for it and I'll see what I can do.

Q: How do you judge the intention of walk-in customers? Do you meet and greet and see what they are interested in or sit back and wait for them to initiate a conversation?

A: It’s difficult; some people don't want to be approached and will turn their backs on you and run. Some will grunt at you, and some will be open and straightforward. It’s a balancing act; I prefer to watch and see if they settle on a particular car first before approaching. If they just wander up and down the line, I leave them.

Q: Do you really accept a lower offer for a car the longer it’s in stock? And is it really "going to the auction this weekend if you don't buy it, mate?" Do you enjoy the haggling?

A: I don't mind a haggle – it’s all part of agreeing a deal. Unfortunately, the longer a car has been in stock, the more likely it is that it has probably been reduced heavily in price already, therefore leaving little more or no more available room for negotiation.

Most dealers will not send overaged stock to auction, because the preparation costs have probably already been spent on it.

If you aren't prepared to stand by the stock that you purchased and look for the easy way out by sending it to auction, you aren't much of a motor trader. Everything sells in the end; there's a buyer for everything out there somewhere. 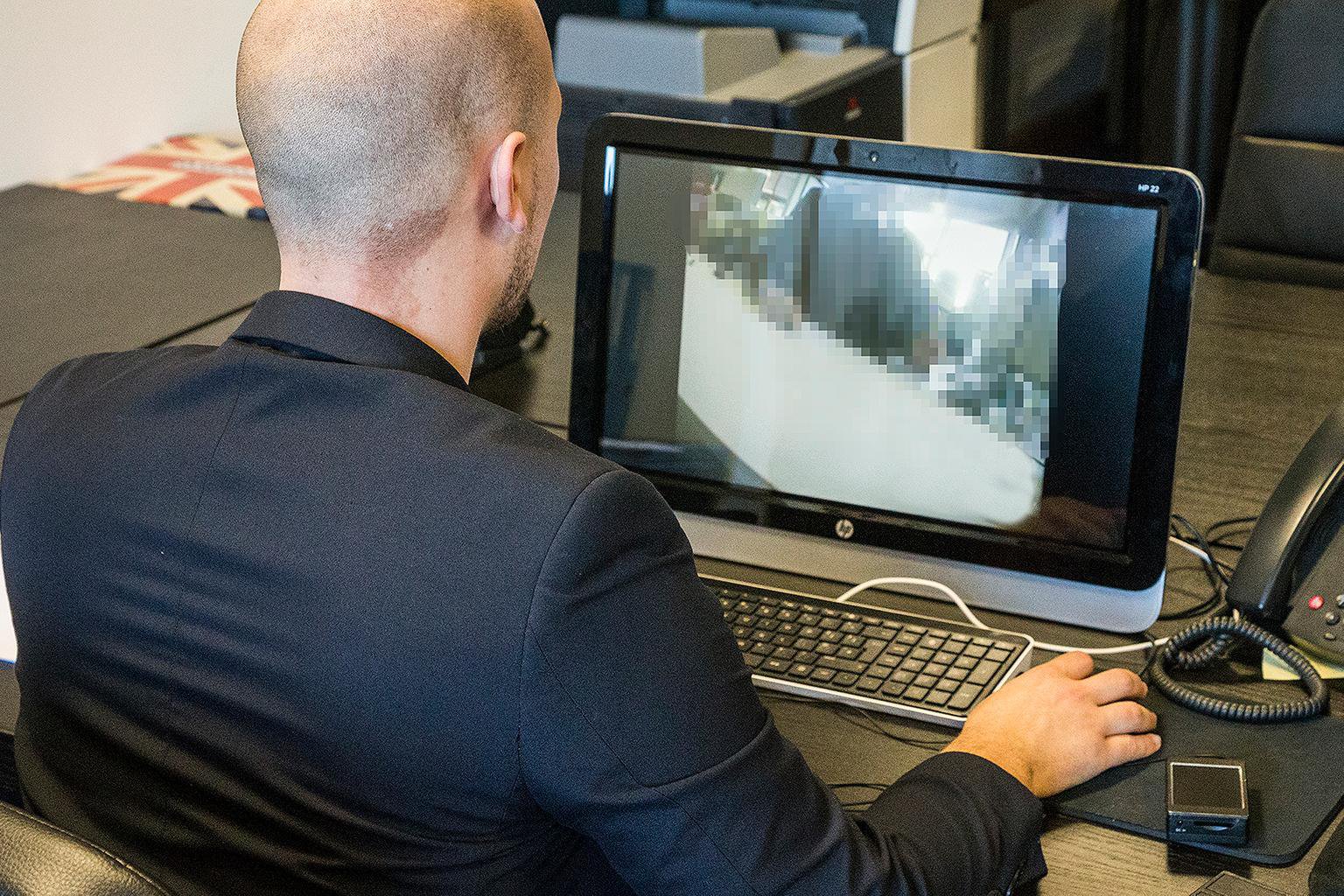 Q: A dealer played the "not even making any money on this" card. Why?

A: We sold a van today for a net £1000 loss, but it was the one unit we needed to hit a quarter target worth many multiples of that to us. Dealers all around the country will have been doing the same, squeezing last minute deals, pre-registering and losing thousands on individual deals, because it's all part of a bigger scheme.

Q: Have you ever stamped-up a blank service book or used the old "it’s in the post" line? Ever lie and say it’s had the cambelt done when you have no idea? Do you park dented/damaged cars near a wall so the customer doesn’t notice?

A: The service book? No, never – that's bad practice. I think any honest salesman will admit to strategically parking a car to hide less than perfect smart repairs and the like. This normally happens after a car has been valeted, when defects tend to stand out more, particularly if the customer purchased the car pre-valet.

Q: As a buyer, what should I do to get the best possible deal on a used car?

A: Don't go straight in discussing 'best price' straight away. This just winds a salesman up. Just be yourself and let the sales guy do his bit and value your car. When he asks you what you want for your car, don't say the normal dumb answer, 'as much as possible'. Take the service history, receipts etc. with you so you can use this as a good tool to show its provenance.

Have a cost to change that you're happy with and tell him this, rather than concentrating on the part exchange price. He can then work the deal to see if that's doable.

If it is? Great. If not, offer to give him your phone number, if he hasn't already asked for it, and then leave. If you're only a little away on price from a deal, just keep calm and let him think he has lost you. And then wait for the phonecall. Obviously this carries risks, as in you may lose the car if you walk, but it’s a gamble.