More for you |
Electric car waiting times revealedCoronavirus advice: How do I renew my car's tax if its MOT has expired? Best small cars 2020Past Master: Audi TT Mk1Coronavirus advice: how to contact What Car?
Home
News
Deal of the Day: Lexus GS300h
news 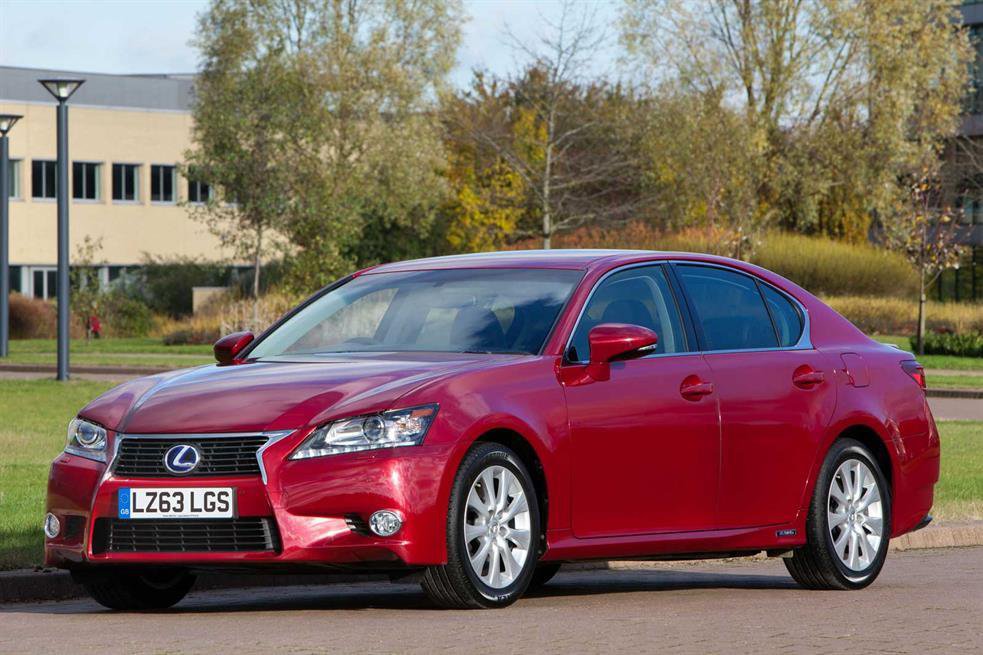 In our round-up of the most fuel efficient executive cars, the Lexus GS300h returned a respectable 51.4mpg in our tests. That's shy of its claimed 60.1mpg but still not a figure to be sniffed at for its competitive class.

The petrol-electric hybrid saloon is a quiet, refined and comfortable cruiser that emits just 113g/km of CO2 and offers a genuine alternative to the BMW 5 Series and Jaguar XF.

As with all Lexus models, the GS300h has quality craftsmanship that could match any of its premium rivals; its safety and security features are top notch, too.

It may beat the XF on efficiency, but it can’t match the Jaguar or other rivals dynamically.

The GS300h's boot doesn’t offer as much space as its competitors, either, and rear leg room lags behind that of rivals.

Head to autoebid.com then select ‘Lexus’ and ‘New Lexus GS Deals’ to see the full range of deals available.