More for you |
Renault Captur vs Ford Ecosport vs Ssangyong KorandoFord EcoSport compact SUV updated for 2015Ford Ecosport to be updated2014 Ford Ecosport reviewDeal of the day: Ford Ecosport
Home
News
Deals: save thousands on new Fords and Vauxhalls
news

Deals: save thousands on new Fords and Vauxhalls

* Insignia and Zafira have great deals this week * Get money off Ford Ecosport before it’s launched * Even more deals in our weekly round-up... 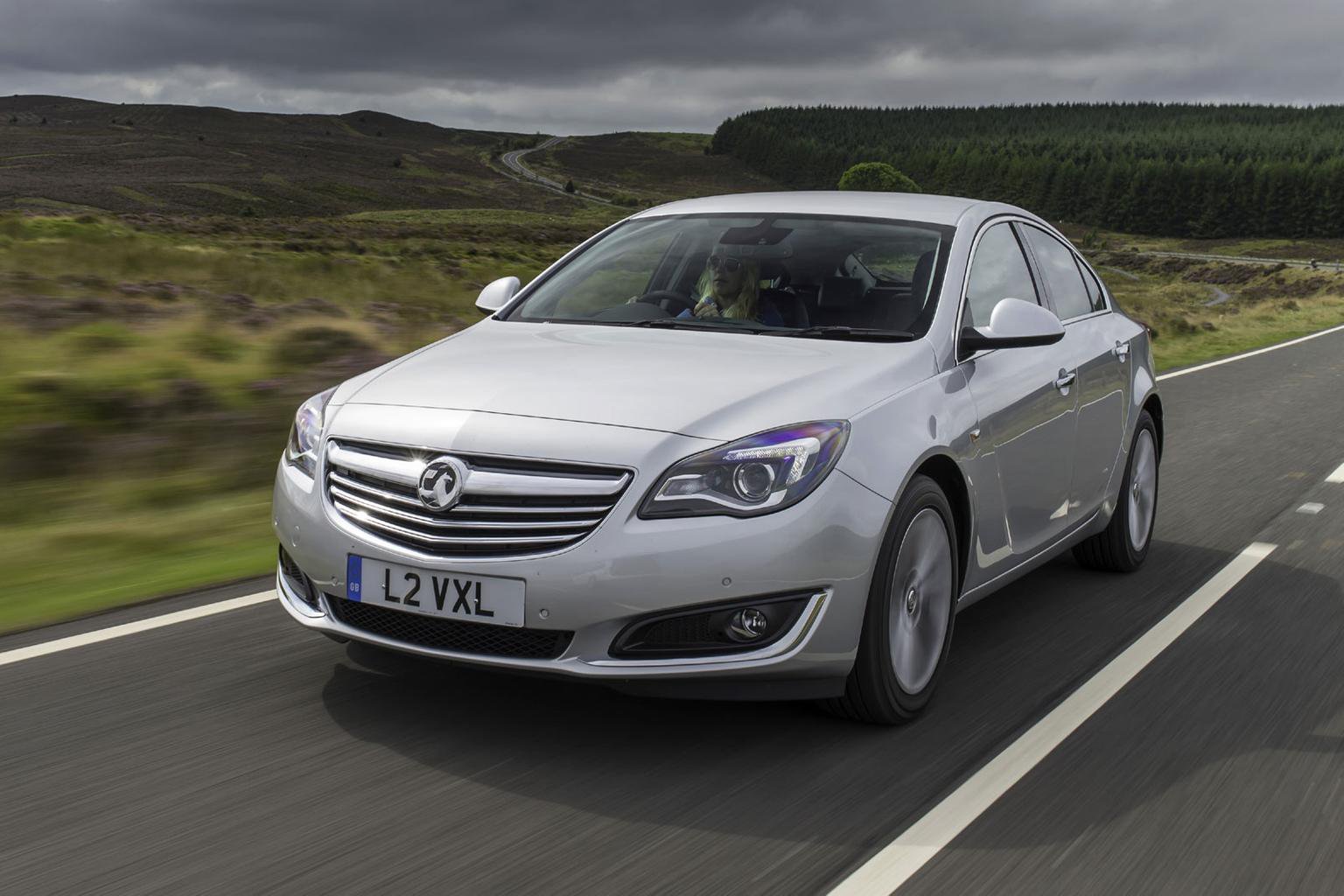 Two new cars from Ford and Vauxhall are the highlights of this week’s deals. There’s a saving on the Ecosport SUV before it’s even launched, and thousands off the revised Insignia family car.

The Ford Ecosport is so new that we haven’t even driven it yet, but it’s already available with money off. Coast2coastcars.co.uk will save you £650 on the high spec 1.5 TDCi 91 Titanium model. This means you’ll pay £15,845.

There’s a considerably larger discount on the new Vauxhall Insignia. Internet dealer Perrys.co.uk is offering the 2.0 CDTi Exclusiv model for just £14,995. That’s a huge saving of £6420 on the original list price of more than £21,000.

If you’re keen on a Vauxhall, but need to transport more people, check out the deal that Perrys.co.uk has on the Zafira MPV. The 1.8 140 Exclusiv car is available with a whopping £8350 saving, which means it will cost you just £11,495. You even get metallic paint worth £525 as part of the deal.

Take a look at our weekly round-up for more information on these deals and more.