Driverless cars could cut delays by 40%

New study shows that traffic jams and journey times could reduce with the arrival of more driverless cars on the UK’s roads...

A new study has found that driverless cars could significantly reduce traffic levels and journey times.

The research was carried out for the Department for Transport (DfT) using virtual models of different parts of the UK’s road network, including urban roads and a 12-mile stretch of motorway.

The main findings concluded that on major roads the benefits of driverless cars were relatively small when conventional cars outnumber them, but their benefits increase as the percentage of them grows. With 100% of driverless vehicles on major roads during peak traffic times, journey times could go down by more than 11% and delays by 40%.

There are improvements on urban roads, too; even with the introduction of a smaller number of driverless cars, journey times could be cut by 21% and delays by 12%.

Read our in-depth guide to driving in winter

Transport minister John Hayes said: “This exciting and extensive study shows that driverless cars could vastly improve the flow of traffic in our towns and cities, offering huge benefits to motorists.

“Driverless cars are just one example of cutting-edge technology that could transform the way we travel in the future, particularly in providing new opportunities for those with reduced mobility. This study reinforces our belief that these technologies offer major benefits, and the Government will support their research.” 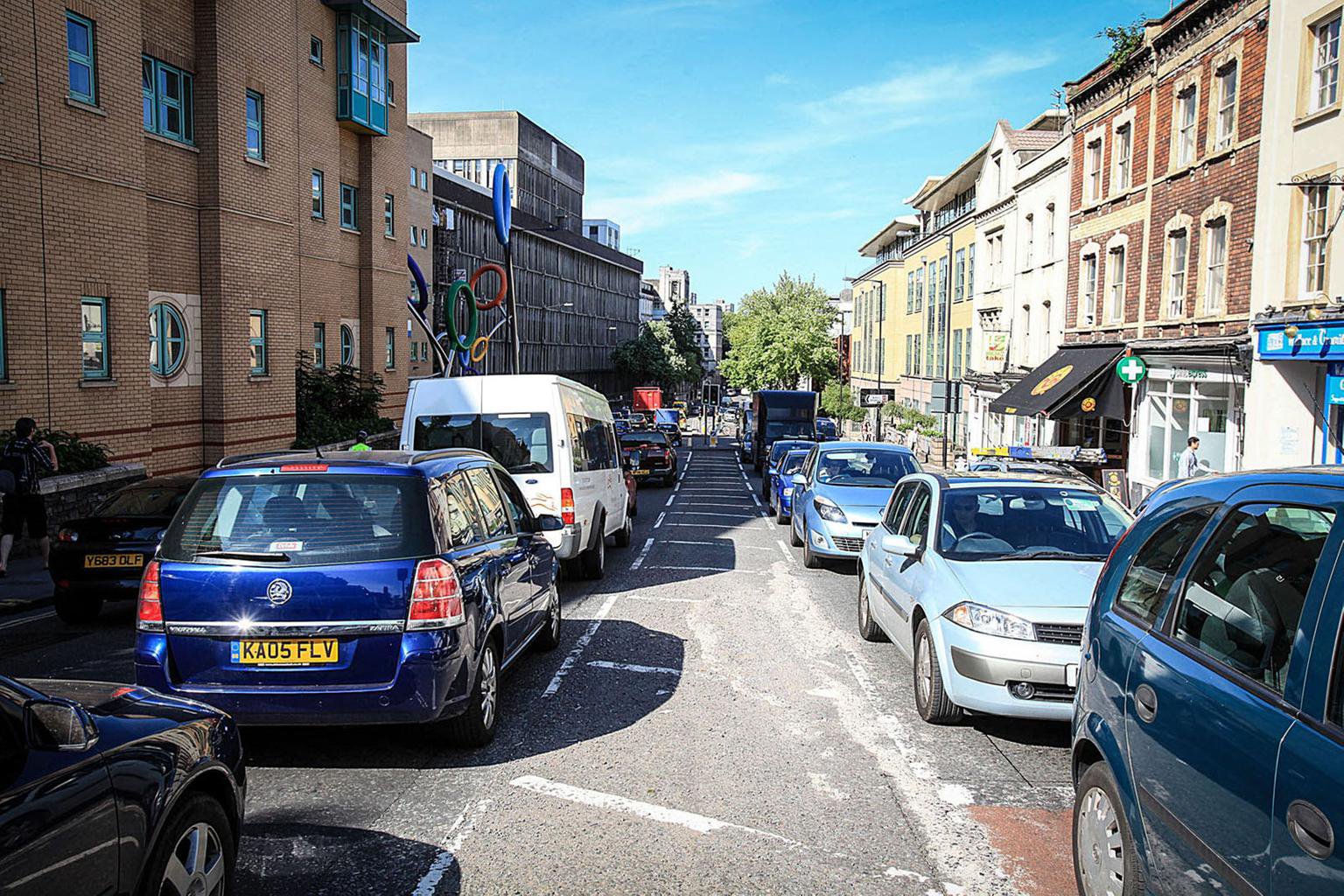 The DfT has also published its response to a consultation, conducted with the Centre for Connected Autonomous Vehicles (CCAV), on insurance for driverless cars.

It aims to change the law so that all drivers’ insurance policies cover drivers both when they are driving and the car is. In the event of a collision while driverless technology is being used, those involved will be able to claim against the autonomous car owner’s insurance.

Buy your next car with What Car?