Examples of cons being used by fraudsters revealed, with motorists tricked by the promise of tax refunds or tempting services that don't actually exist... 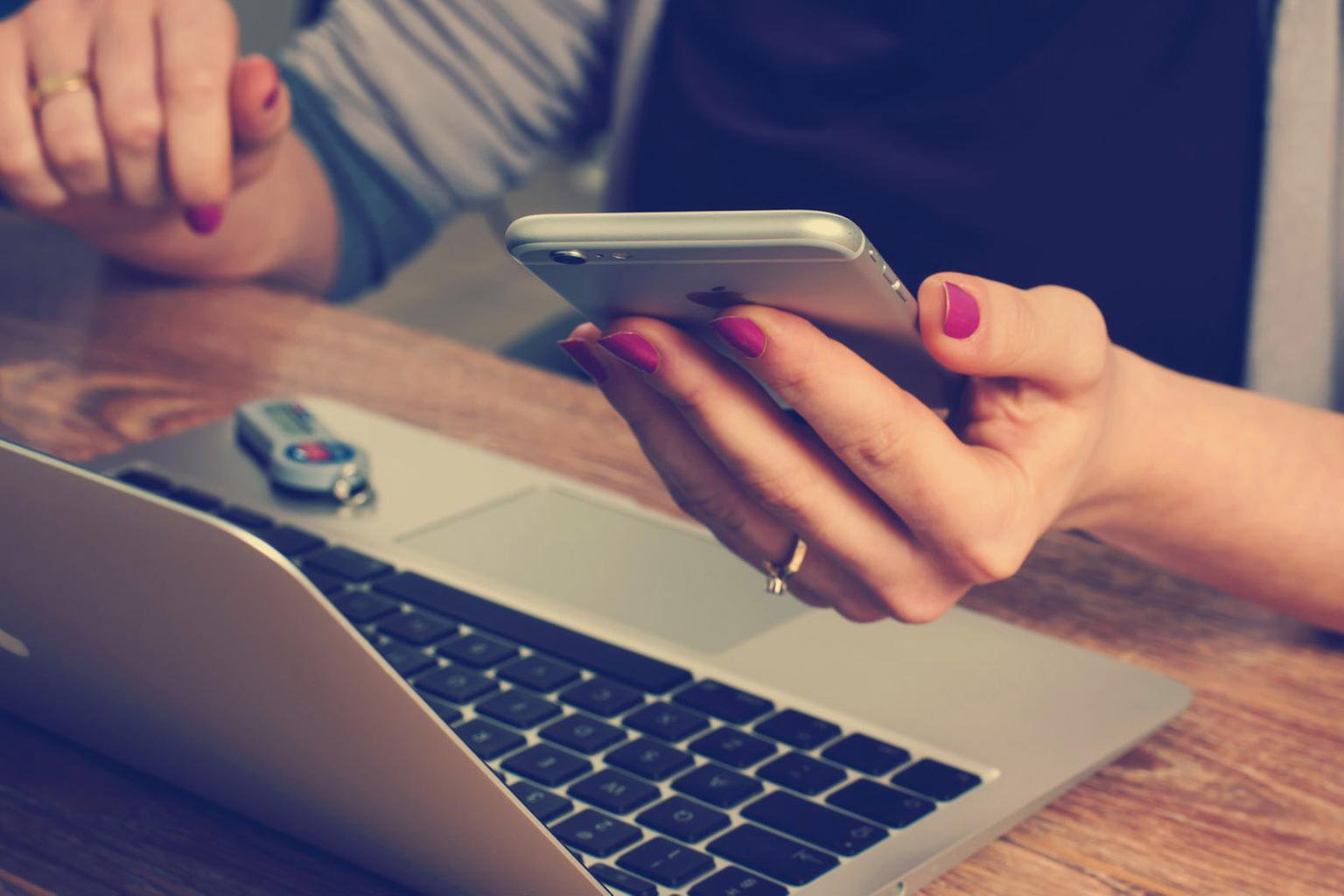 Pictures of some of the tricks being used to con motorists out of money have been released by the Driving and Vehicle Licensing Agency (DVLA) in the wake of a 20% increase in the number of scams being reported.

These include links to fictional services and fake messages regarding tax refunds, with people being targeted via email, texts and social media. 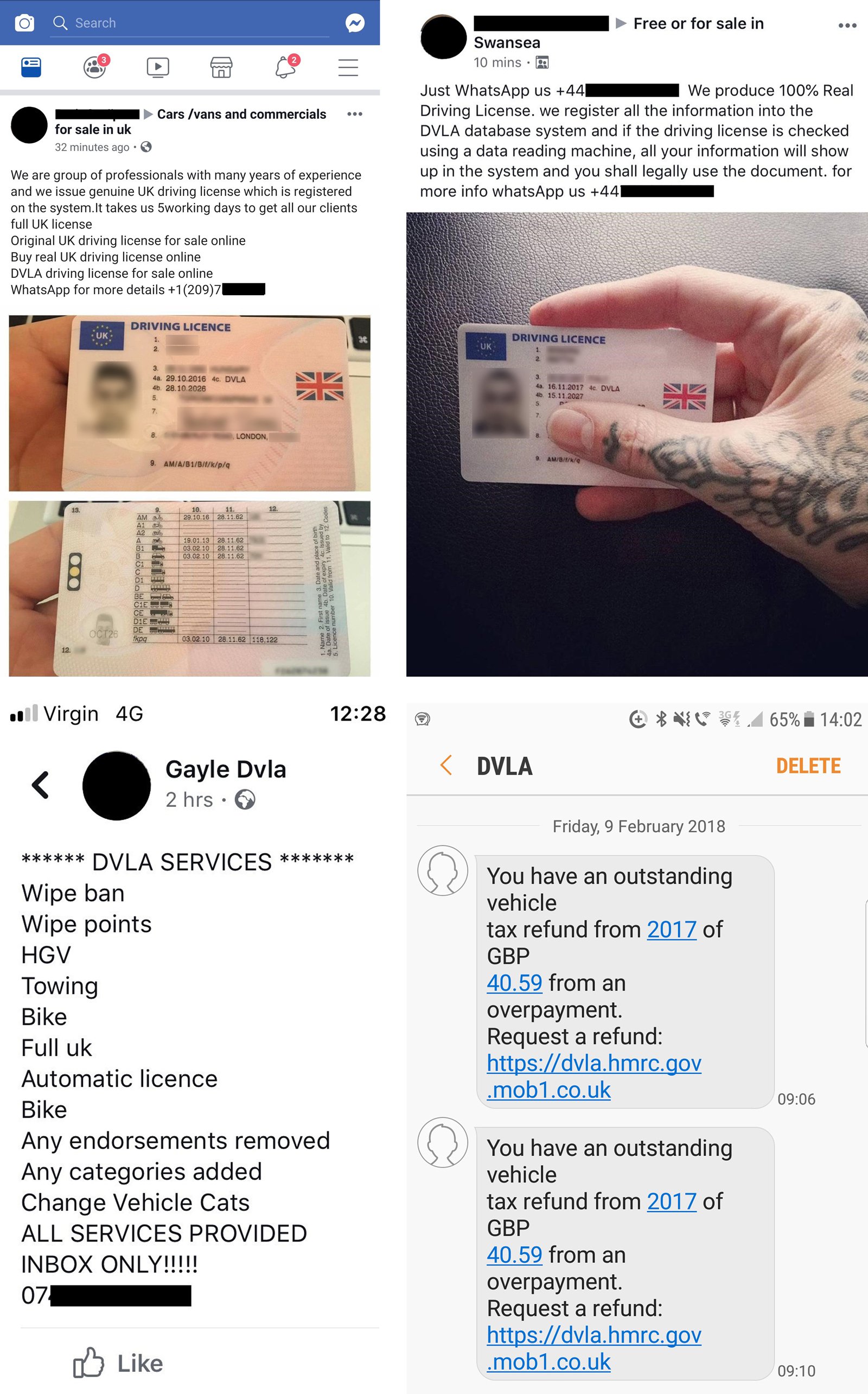 The DVLA also warns that driver and vehicle documents are for sale on the internet, and is advising anyone with any concerns about calls, messages or suspicious activity online to immediately report these to the police via www.actionfraud.police.uk.

The DVLA’s chief security officer, David Pope, said: "Some of these websites and messages are designed to trick people into believing they can access services that simply don’t exist, such as removing penalty points from driving licences."

He added: "All of our tax refunds are generated automatically after a motorist has told us they have sold, scrapped or transferred their vehicle to someone else, so we don’t ask for anyone to get in touch with us to claim their refund.

"The only trusted source of DVLA information is www.gov.uk. And remember it’s important to never share images on social media that contain personal information, such as your driving licence and vehicle documents."

According to the DVLA, it received 1538 reports of scams in the last three months of 2019, compared with 1275 during the same period a year earlier.

See all the latest What Car? advice stories >>

What if my car’s MOT runs out during the coronavirus outbreak?